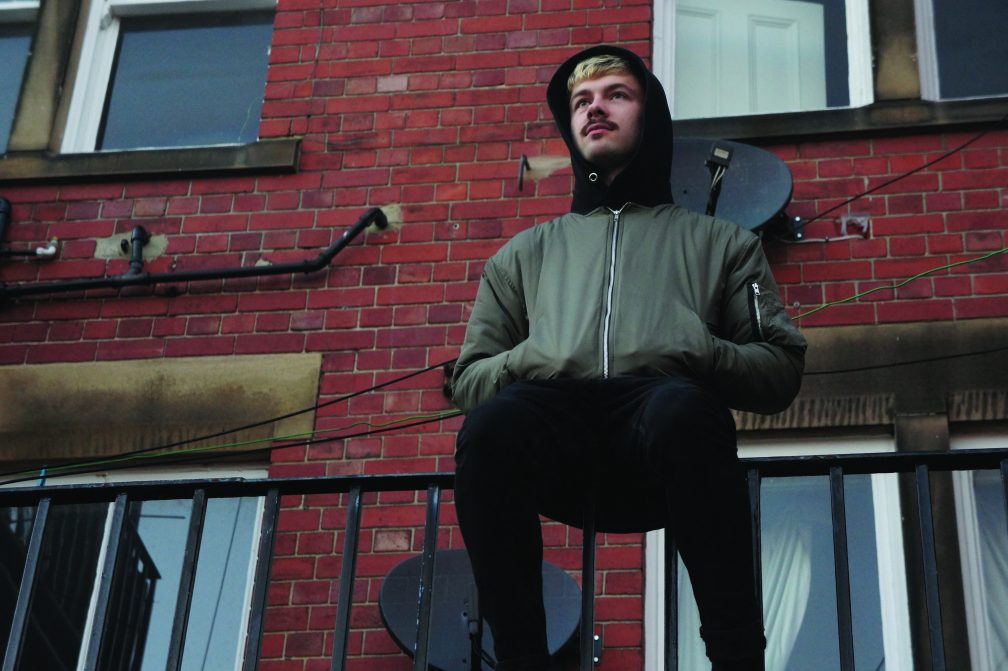 Tune of the month

Lloyd SB is a producer who deserves a lot more shine, as he proves on his Gobstopper debut. On ‘Princess Anna’, the B-side to his new 12”, dizzying, slapstick sounds crash and collide, rhythms are skewed and contorted and vocal FX cut in-and-out in a heartbeat – it’s brash, anxious and completely off-the-wall. Although written with grime in mind, Lloyd SB, like fellow Gobstopper alumni Tarquin, is a producer coming at things from his own, far-away place. What a track.