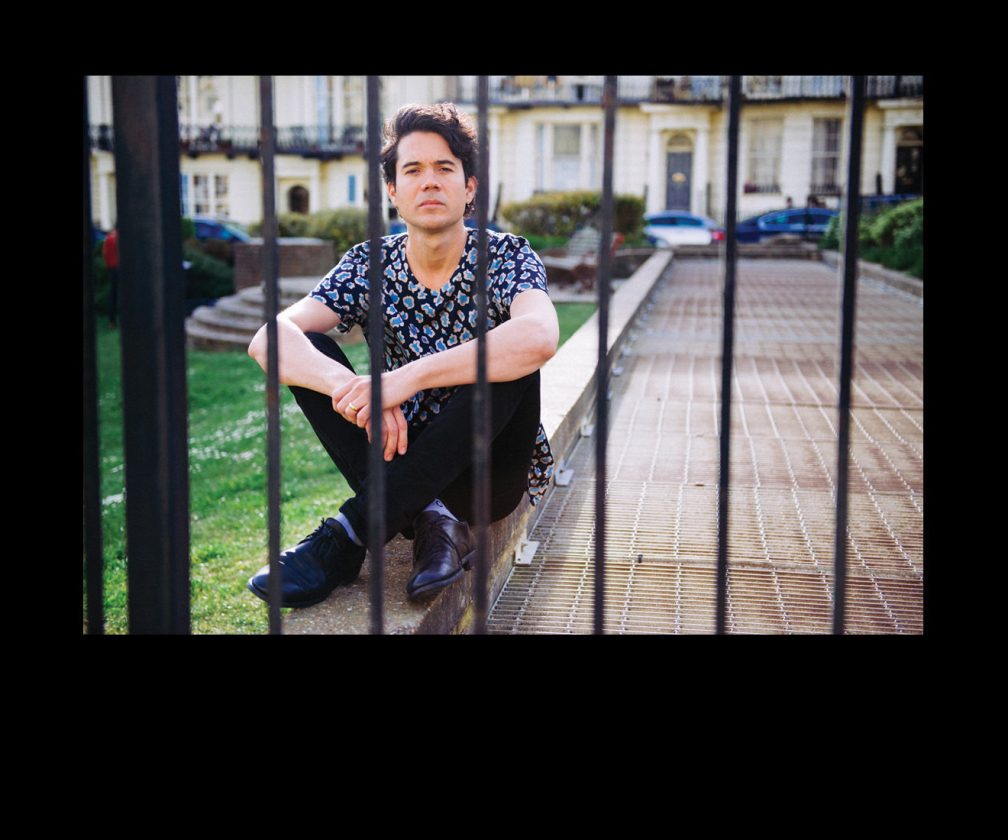 He’s not in the least bit snobbish about how people approach his music. “I’ve met people at my residency in New York who used to go to Electric Daisy Carnival and have arrived at my stuff from there. That whole EDM bubble’s definitely popping in America and I’ve always thought that if 20 per cent of those people graduate to more underground electronic music then it’s a good thing,” he says.


Would he accept the offer of a Vegas residency? “I’d consider it. But I’d need to investigate what their motives were and if they really thought it was a good idea… I try to make wise decisions. You can dive with great white sharks with or without a cage, but you should probably stay in the cage. Just because you can do something, doesn’t mean you have to.”


You will be able to catch Audion in Ibiza this summer. He may not be your typical superclub DJ but Dear embraces the White Isle willingly and without prejudice. “Of course it’s not like it was in 1987. But it’s still an island dedicated to dance music, albeit a transmutated, fucked-up, hyper-real version of dance music. It’s easy to hate that, but the kids are enjoying themselves. All I know is that when I go there and I have fun and people react to it, then we all win. Are there people making a shit-ton of money off it? Yeah, but play the game, man.”