SKALAR, which was on display from January 27 until February 25, consisted of 65 moving mirrors, 90 moving lights and a mathematically synchronised, multi-channel sound system. Rooted in the vector mathematics often associated with sound and geometry, Bauder and Letellier explored eight human moods to give the audience a synaesthesia-like combination of colour, sound and emotion.

As an artist, Bauder last entered the Kraftwerk alongside collaborator Robert Henke, while Letellier, also a former architect, has been crafting aggressive yet informed techno music on labels like Raster-Noton for over a decade.

Check a selection of photos from SKALAR below.

To see what the Kraftwerk power plant looks like empty, head here 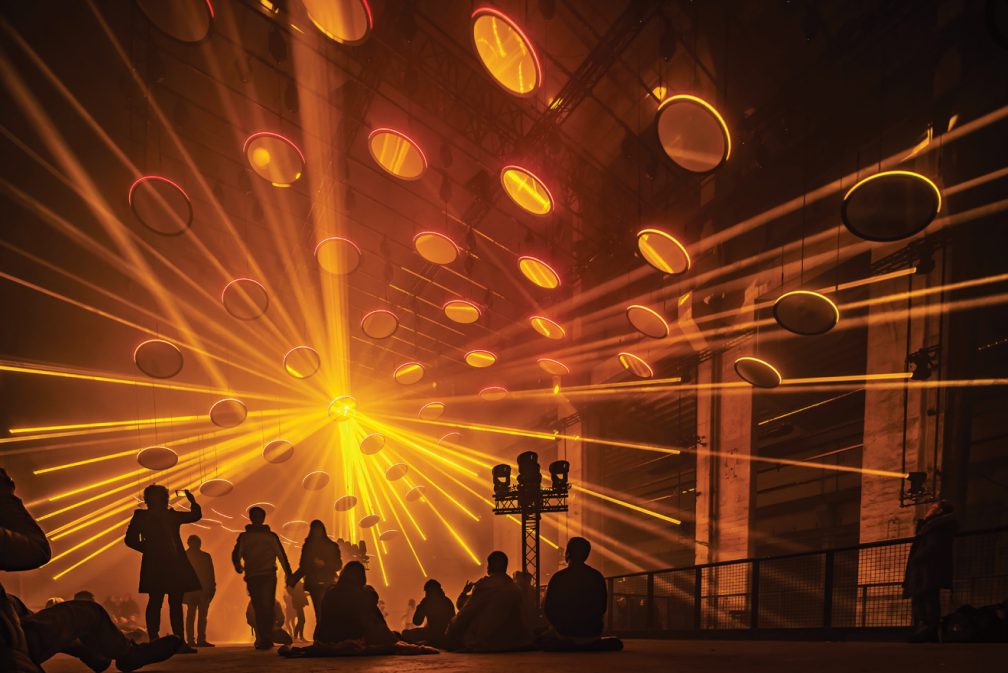 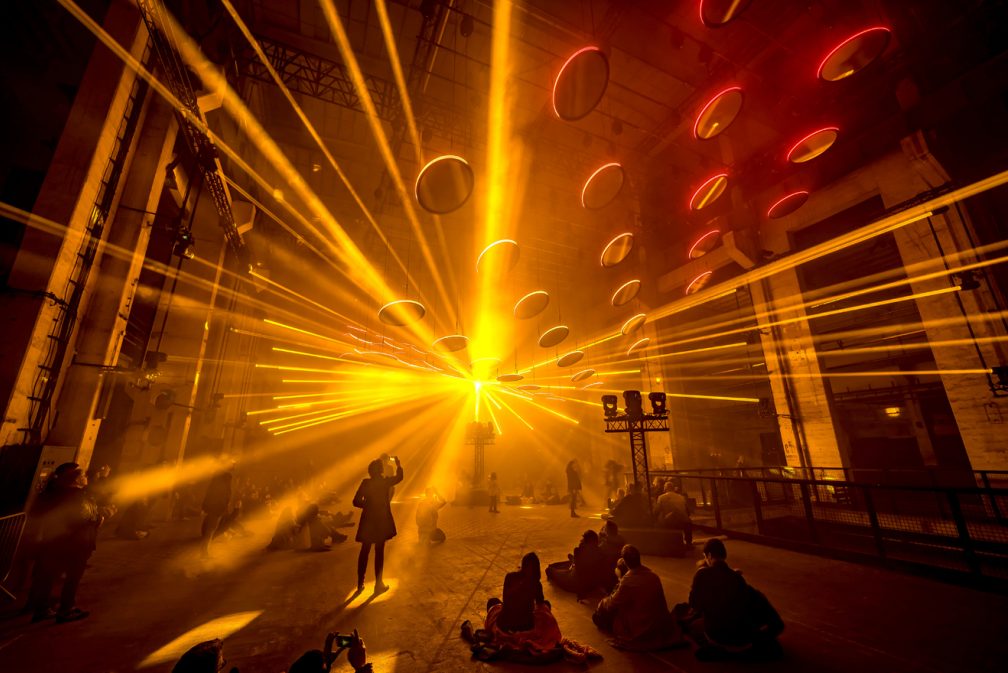 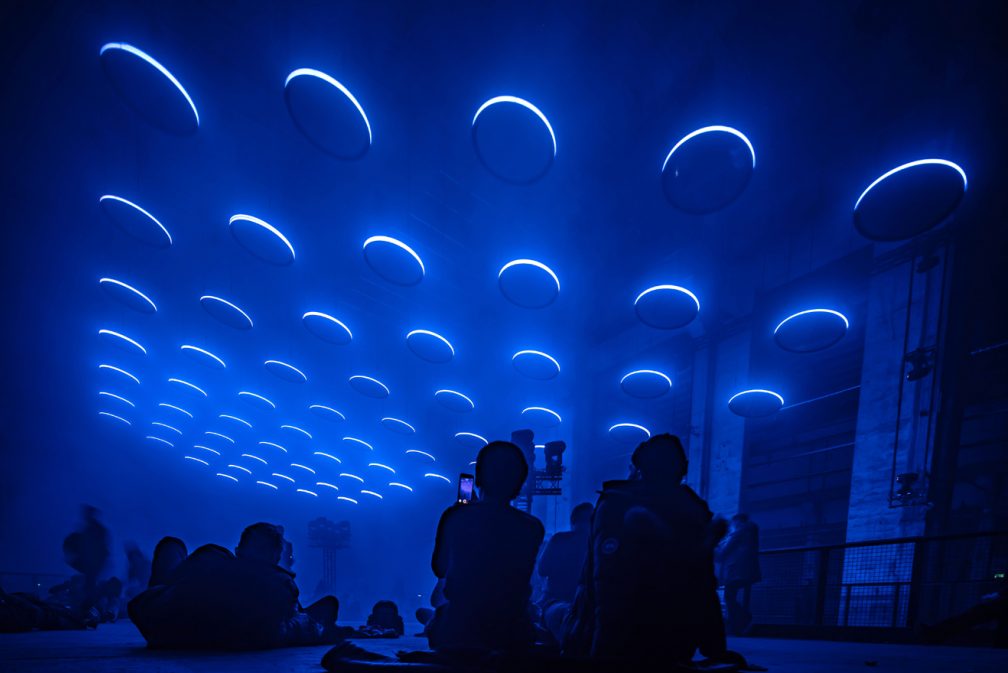