The Saatchi’s latest exhibition, Sweet Harmony: Rave Today, features work by artists who participated in and documented the Second Summer of Love and the rise of acid house in the UK. They experienced this cultural boom and here, some 30 years on, the gallery attempts to recreate their personal experience with rave. 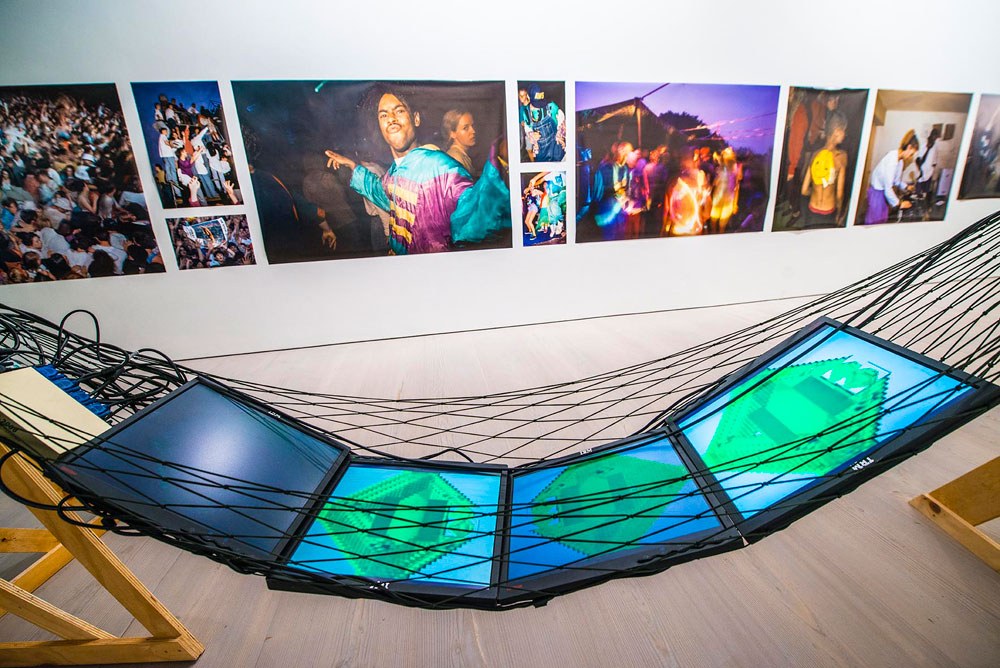 Stand outs in this 10-room show include photographs by Dave Swindells and Anna-Lena Kraus, which depict the different moments in a rave, both during and after. Swindells’ series covers the warehouse parties that took place right before the acid house boom in the 80s. As events photographer for The Face and i-D, Swindells had an inside look into the chaos that happened during these parties. His gritty photos are blown up so we can see every ecstatic detail, every crinkle on these kids’ grinning faces, every drop of sweat from a long night out. There’s nothing conventionally or technically ‘pretty’ about these photos but that’s the whole point of rave: nothing about it is pretty but it still makes you feel everything. 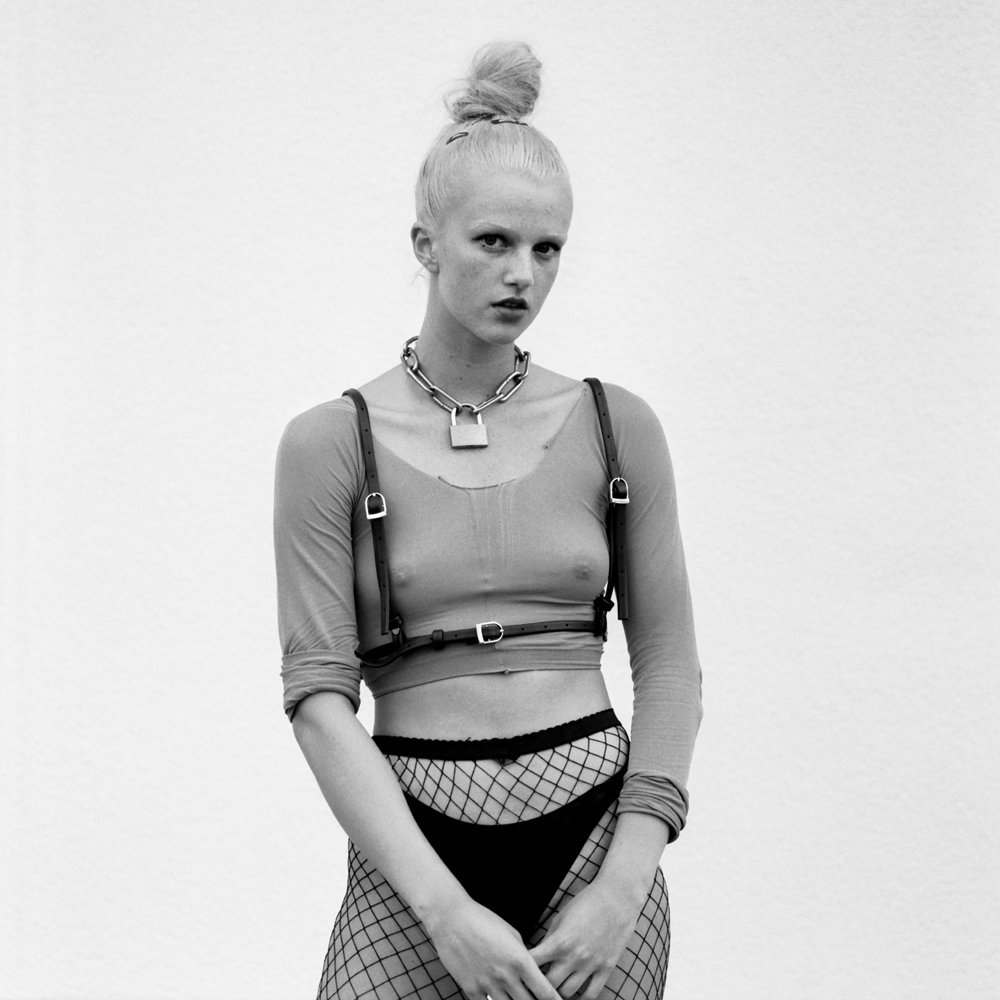 Meanwhile, Kraus’ series ‘The Aftermaths’ shows us what happens immediately after the rave, with portrait shots of her friends after (multiple) nights out in Berlin. Shot in 2016, Kraus wanted to depict a certain kind of vulnerability that came with the exhaustion of spending hours on the dancefloor. The photos are clean, with their plain white backdrops and solemn, direct stares into the camera. This initially seems out of place among the more dynamic photos elsewhere but in the wider context of the whole exhibition the series makes sense. It captures the more modern, self-aware, and perhaps even self-conscious vibe young people now have as a result of social media and technology. But rave’s freedom is still present aesthetically – the clothes these kids wear and the sharp confidence in their eyes is evidence of that. 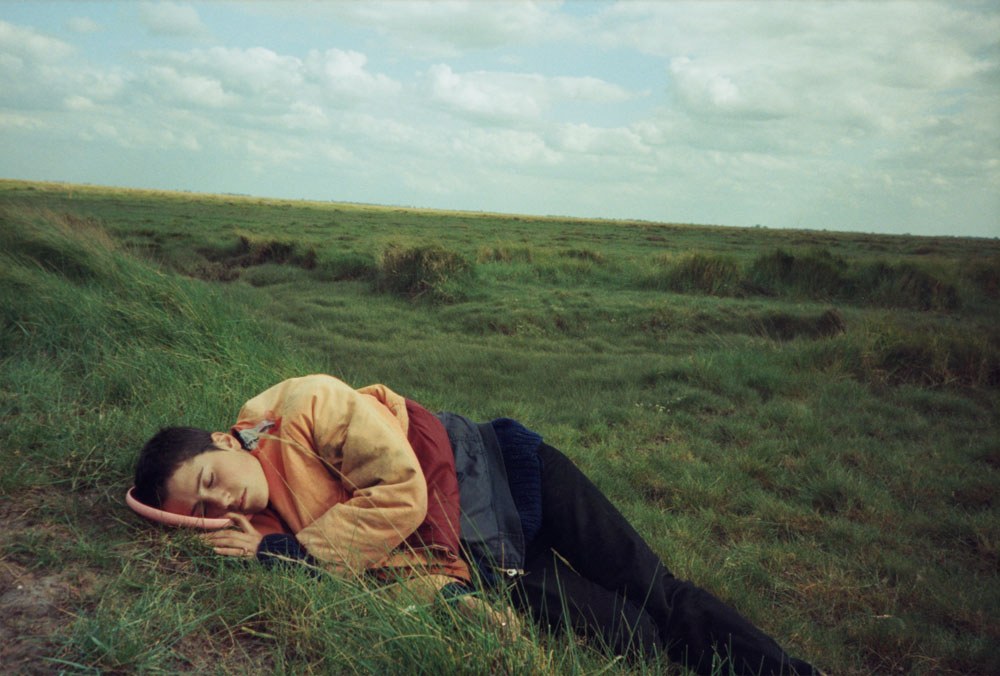 The various multimedia installations also don’t disappoint, especially Vinca Peterson’s series ‘No System’. Her photographs, featuring candid scenes of her own experiences during and after the Second Summer of Love in the late 80s, are arranged into a timeline interspersed with notes scrawled on the walls. The writing is a nice break from the otherwise clinically white environment of the Saatchi. Some of the captions show the chaotic nature of that era (‘POLICE SURROUNDED BUILDING. WE DODGED IN OVER FENCES ...TAKES MORE THAN A BUNCH OF PIGS TO STOP US!’) but as you go further down the timeline they become more introspective (‘LOOKING AFTER MY DYING FATHER + GROWING SON MADE ME TRULY UNDERSTAND “LIVING LIFE FOR THE MOMENT”’). Peterson wants to show us that although her youth belonged to rave, the life she lived after was just as full. 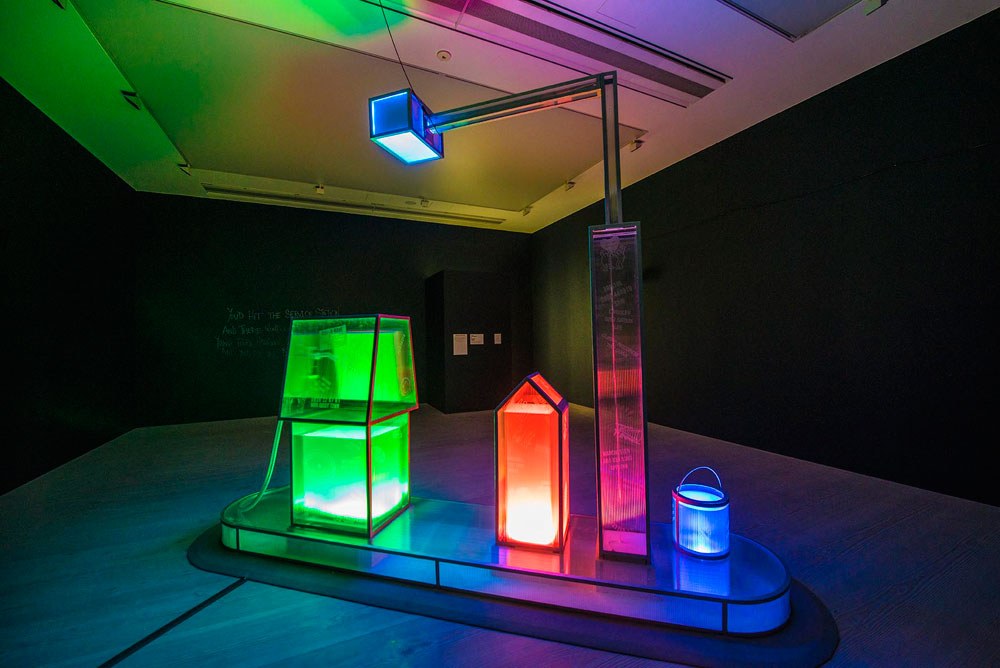 But there are some misfires, such as the lone glowing petrol pump in the opening installation, ‘Getting to the Rave’, which is meant to represent the frenzy and euphoria that emerged when kids would gather at petrol stations before the night had even started. It may have captured rave’s aesthetic with its fluorescent lights but it seems to have forgotten its spirit. It’s eerie position, isolated in the middle of a dark room, does nothing but give off a ghostly feeling, as if we’re being haunted by the ghost of rave past.

The exhibition also seems to be missing the wider political and social context that allowed rave culture to grow as it did. It explains how it influenced modern protest culture, with Adrian Fink’s video piece on the Extinction Rebellion movement, but any other attempts at showing rave’s relationship with protest is lukewarm. Mattko’s photo series on the anti Criminal Justice Bill marches of ‘94 come close to capturing the political spirit underlying rave, but there’s too little context to explain the reason why thousands of ravers took to the streets. This isn’t Mattko’s fault, but the exhibition would benefit from more insight into why rave and acid house kicked off in the way it did, especially the political anger that fuelled it, an anger today’s generation would relate to.

In her introduction to the exhibition, journalist Sheryl Garratt writes that “if you were too young to have been there, I hope it inspires you, that it shows what can be possible.” This latest addition to the Saatchi shows us what happened during this cultural explosion as well as its aftermath. But with its failure to show us fully the kind of social climate that nurtured rave, it may be harder for visitors to understand why the movement needed to happen at all.