One of Andrew Weatherall’s closest friends and collaborators, Sean Johnston, has made a new hour-long mix paying tribute to The Guv’nor to mark the second anniversary of his passing and the release of new film Sail We Must.

Sean and Andrew first met at a house party in South London in 1989, at the height of the Second Summer of Love and went on to work closely together over the next three decades, including co-founding the club night and DJ duo A Love From Outer Space.

Their style, described as “an oasis of slow in a world of increasing velocity”, won hearts and minds, honing in on measured, psychedelic sounds and lifting dancefloors towards the stratosphere.

Read this next: RIP Andrew Weatherall: A sonic revolutionary and free spirit

Sean fondly recalls memories of his times spent with Andrew in Sail We Must, a new short film from Irish creative agency The Tenth Man that gives an insight into Andrew’s life from multiple perspectives and tells the origin story of the inspiring mantra he adopted — Fail We May, Sail We Must — after a chance encounter with a young fisherman from Cork. A phrase Sean describes succinctly as meaning: “We might fuck this up lads but we’re gonna give it a go anyway.” 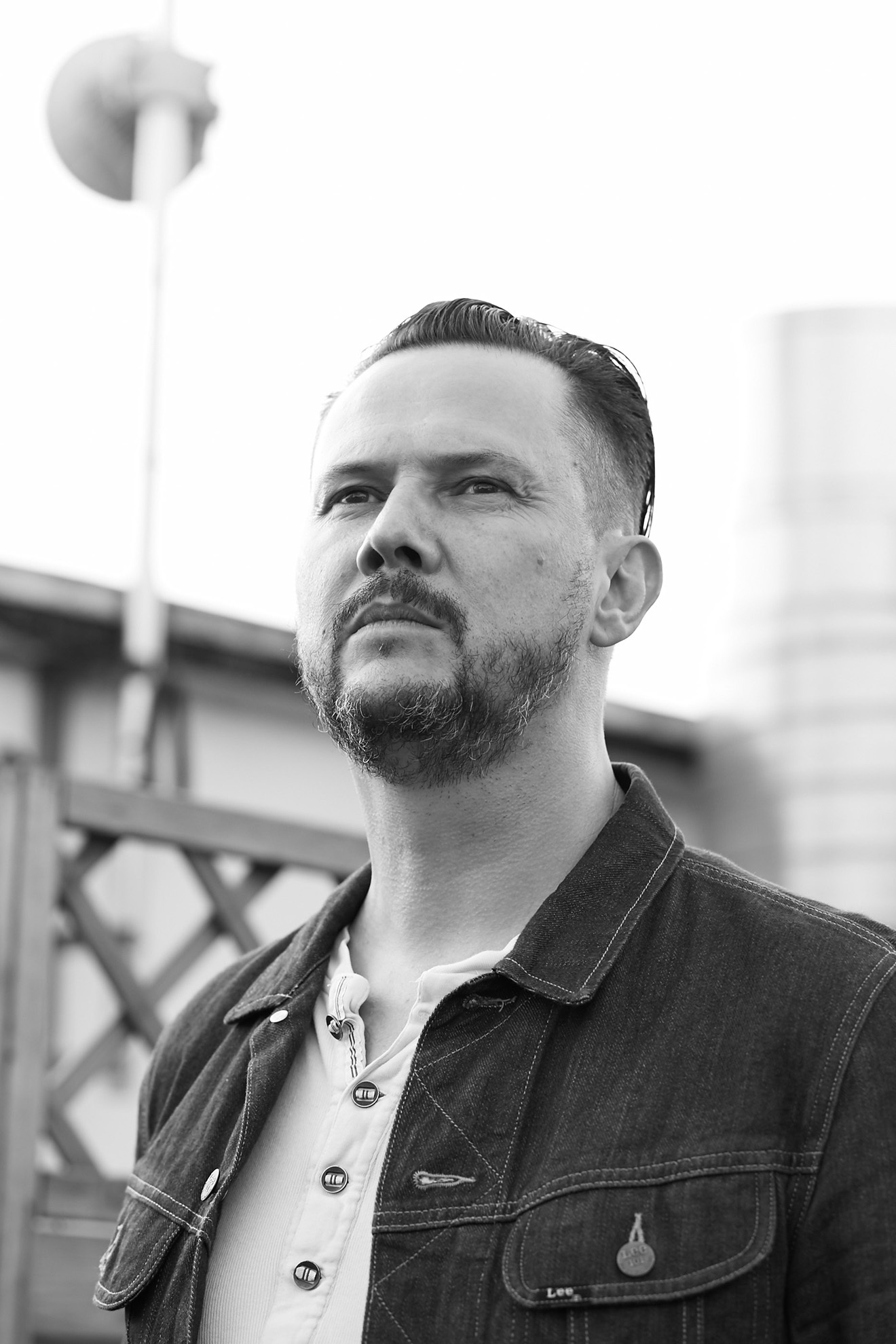 The film also features archival interview footage from the straight-talking Guv’nor, including discussion of his belief that the dancefloor is a place for spiritual ceremony, despite that comment being “maybe a tad blasphemous for some people”.

Sean Johnston’s tribute ‘Sail We May’ mix taps into that transcendent experience he and Andrew became masters of curating.

Read this next: The 10 best Andrew Weatherall DJ mixes

Speaking about the mix, Sean says: “Trying to condense 30 years of musical heritage into a 60 minute mix with a talent like Andrew's is like trying to catch lightning in a bottle. Over the three decades that I knew him I was a fan, a friend and eventually partner in A Love From Outer Space. The body of work he left behind runs into many, many hundreds of tracks and covers just about every musical genre known to humanity (which of course reflects his relentless creative curiosity and spirit). I decided in the end not to overthink it, and just to roll with a concoction of my favourites, and, as Andrew would have said, tried not to make the joins too obvious…”

Listen to Sean Johnston’s ‘Sail We May’ mix and find the tracklist below. Watch the short film Sail We Must, directed by Grizzly, here.