Andrea Oliva is in a good mood. Walking through his home city of Basel, the Ants and Paradise regular regales us with tales of Derrick May making his European debut in the town and the sought-after residencies he held in the city while still in his teens. “Man, I was playing in clubs here when I was fifteen or sixteen!” he beams. “You weren’t even meant to be allowed into the venues until you were twenty-one.”

Situated on the River Rhine and bordering both Germany and France (there are even suburbs of the city located in each country), Basel is the picture-postcard perfect city you’d expect to find in a country that ranks in the Top 10 for both wealth and living standards. The town’s littered with grand buildings, from the Romanesque Basel Minster church to the impressively modern Roche Tower, and has a general level of cleanliness that suggests OCD on a grand scale. But while ‘nice’ can often be shorthand for ‘dull’, Basel has a rich history as a hub for dance. Planet E played host to the European debut of many a techno hero in the 90s, but since then it’s Andrea Oliva and the Nordstern crew that have kept the house and techno elite coming back to the city time and time again.

And today is one of the biggest of the year for them. It’s Swiss National Day, and before heading to the new incarnation of the club opened just two years ago, there’s a boatful of ecstatic ravers awaiting Oliva’s arrival on the pre-club boat party. Stopping for a beer on the banks of the river before boarding, fans in ANTS T-shirts excitedly ask for selfies, while a holidaying Canadian woman who clocks that Andrea’s a DJ comes over to ask, “Will my son know who you are?” before whipping out a snap of said son with Tiësto at a party in Vegas. 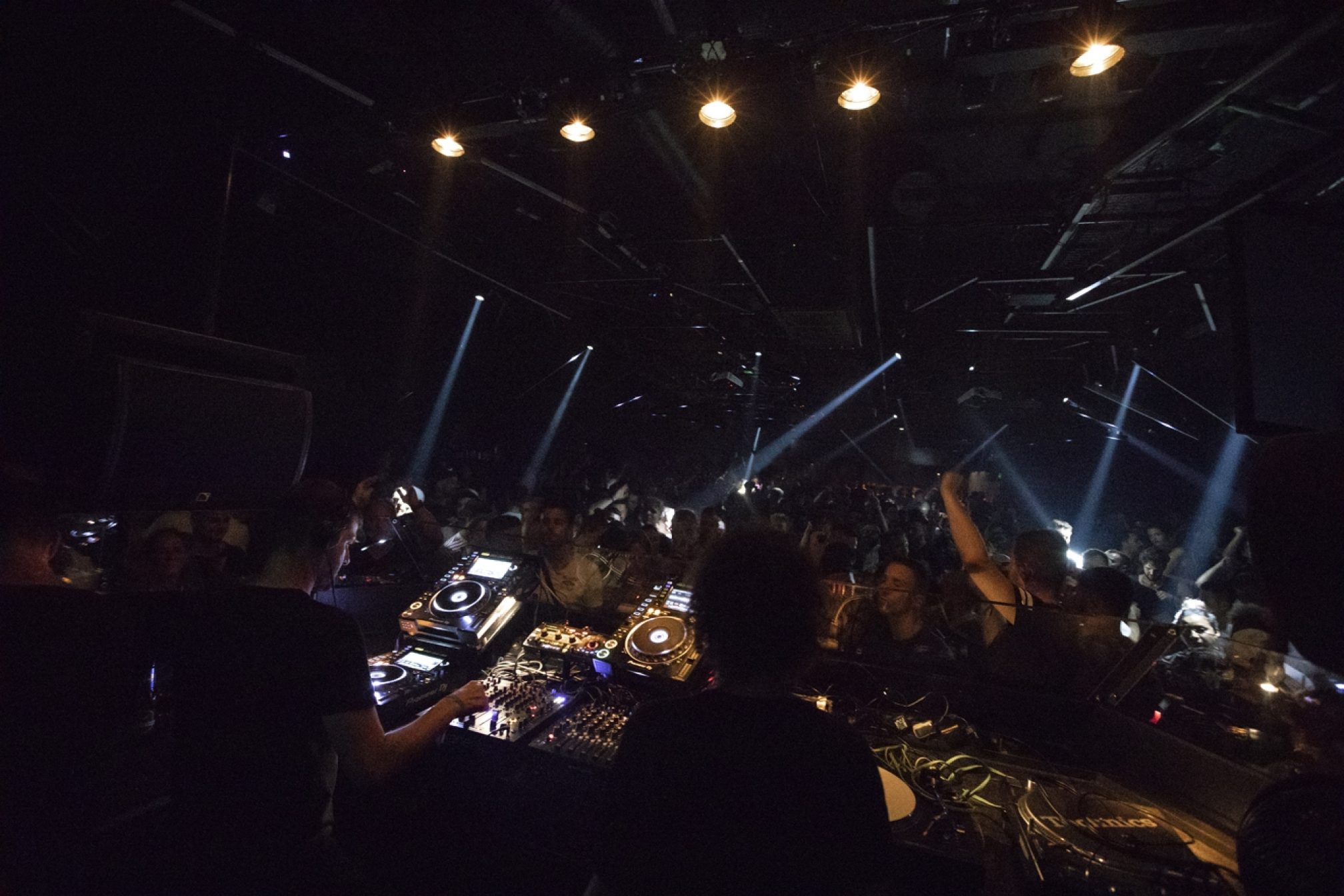 Sporting dark, cropped hair, a deep tan from a summer spent mostly in Ibiza, and an all-black ensemble of Y-3 shorts and a crew-neck t-shirt, Andrea is effortlessly affable and clearly excited to be back on home turf. The boat party’s already been going for two hours by the time we get on, and everyone from the club-owner Agi to the bar staff seems to be an old friend from school or from partying back in the day. With temperatures at record levels, many of the city’s residents have made the sensible decision to take to the cooling waters of the Rhine, and rubber rings litter the banks of the river for the duration of our journey. But on board, the heat, coupled with that general bank holiday vibe, is sending the crowd into frenzy. Tall, muscled ravers mingle with sun-tanned girls on deck while Andrea acquires a bottle of hierbas before heading to the DJ booth at the far end of the boat.

“In Switzerland we don’t have a lot of big festivals,” he tells us, “so all the people who come to the boat party or the club are proper clubbers. They really know their stuff.”

After several rounds of hierbas have been dusted, Andrea swaps places with the warm-up DJ (another old friend) and takes the reins for the few hours as day turns to night. Kicking off his set with a blend of Denis Sulta's ‘Only Real’ and Breach’s ‘Jack’, Oliva raises the tempo and drops summer anthem ‘Pick Up’ by DJ Koze alongside his usual mix of robust and grooving house and techno.

The original Nordstern club closed two years ago, but during its tenure it became a favourite among some of the biggest house and techno DJs in the world. “Carl Cox came to play; Adam Beyer and Mathew Johnson were regulars,” Andrea tells us. “It made the area it was in cool and people were flying in from Germany or Italy for the weekend.” But while they were sad to leave the old space, the new venue has allowed them to make the club exactly as they please. 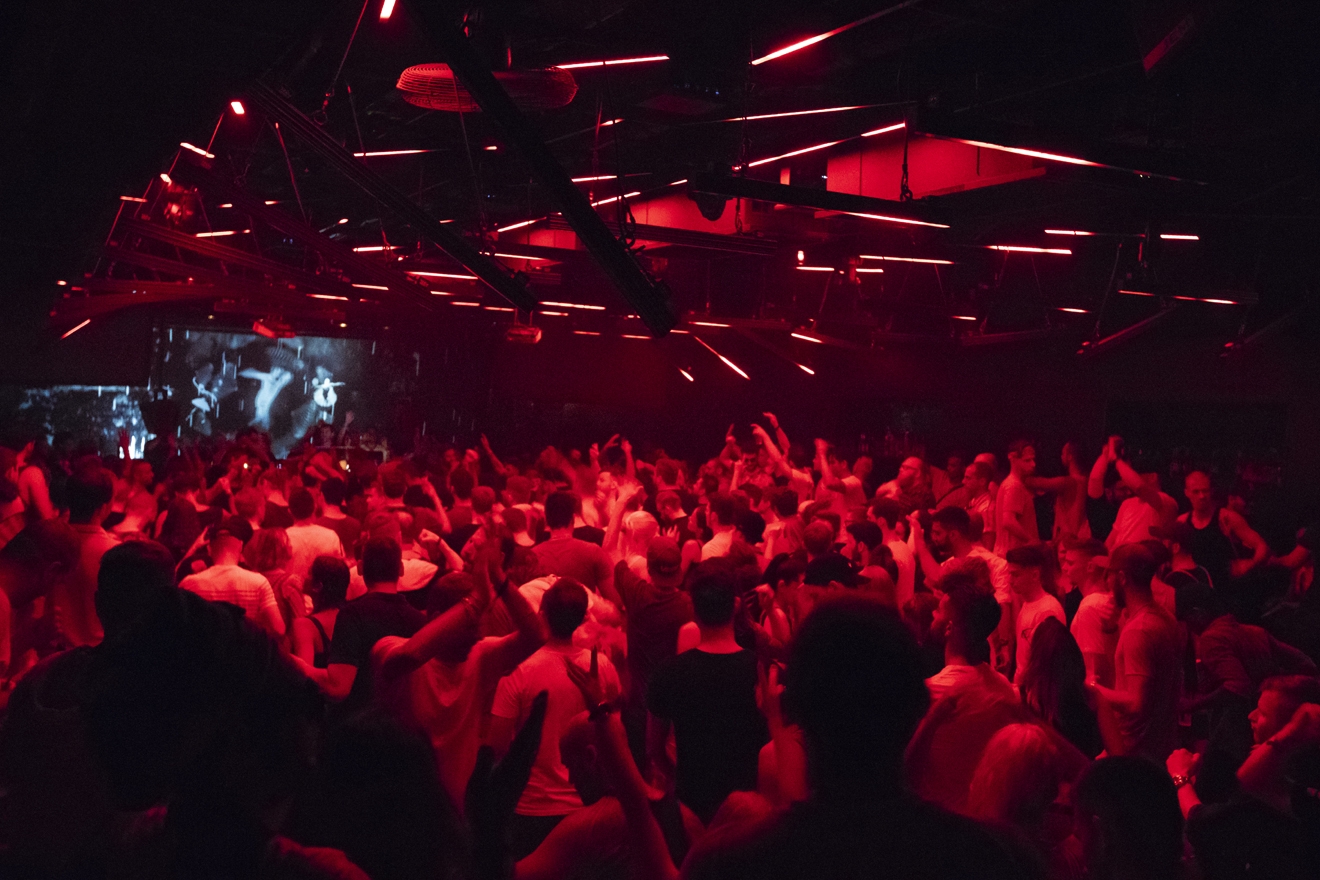 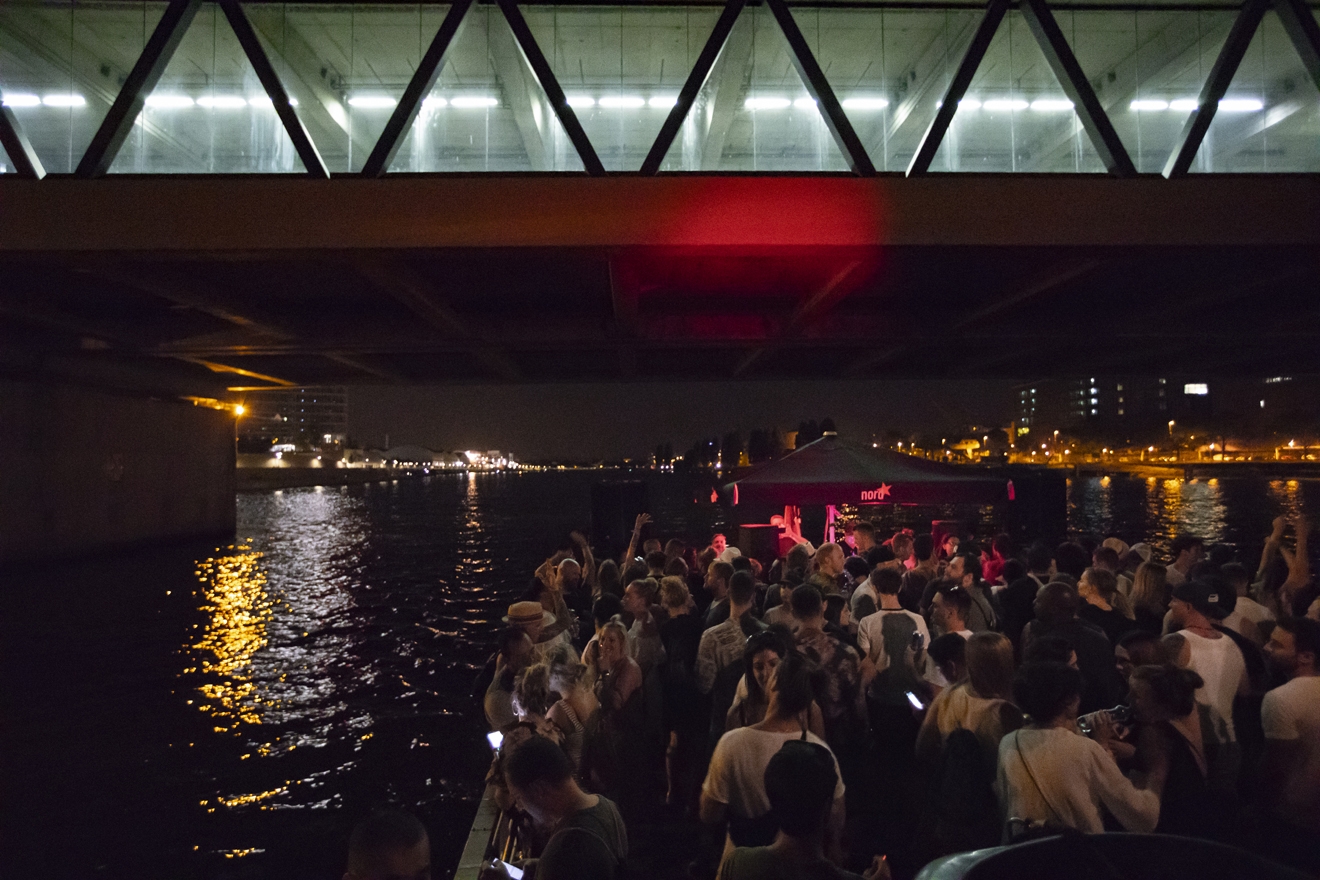 After wAFF has closed the boat party and soundtracked the city’s huge firework display, we head to the still river-borne but static club to see what Andrea’s talking about. Also on a boat (this one permanently moored and impeccably soundproofed), the space is long, narrow and sparse and perfectly designed for the business of clubbing. “We put parties on because we know exactly what the crowd and the DJ wants,” continues Andrea. “So the booth can move up and down dependent on how tall the DJ is. Before we opened we got Loco Dice to test the system. All these DJs come the first time because they see who we’ve booked before, but they come back because the club and the sound is great – and it goes down!”

With black walls, a low ceiling, a small but perfectly formed DJ booth and impeccable sound (the best system he’s played on, according to Carl Craig), the club’s simple but elegant design clearly shows the fingerprints of people who have spent a lot of time in the best clubs in the world all over it. And Andrea was right, too, about the Swiss crowd being “proper clubbers”, with a strong contingent from the boat party filling up the club. With the crowd right up close to the DJ booth, there’s a real synergy with the audience as Loco Dice rolls through to spin a tough and chugging techno set to a room much smaller than you’re usually likely to catch him in.

“The magic in Basel and Switzerland is that there’s a real mix of cultures,” explains Andrea later on. “France and Germany are ten minutes away so when you go out there are French people, Italians, Germans and Swiss. It makes for a very special atmosphere.”