76 acts across three stages treated ravers to their summer anthems in the Albanian heat, including Ricardo Villalobos, DeWalta, Joseph Capriati and Luciano.

Alongside the music, UNUM offered partygoers refuge with a chill zone, relief in the food court and recuperation with a spot of yoga.

UNUM is based upon the concept of unity (the Latin definition of the word being ‘one as a whole’), and Rana de Hedhun’s combination of soft beaches, crisp blue waters, peachy sunsets, gargantuan mountains and sound made it a fitting home to aid that vision for the festival’s debut. 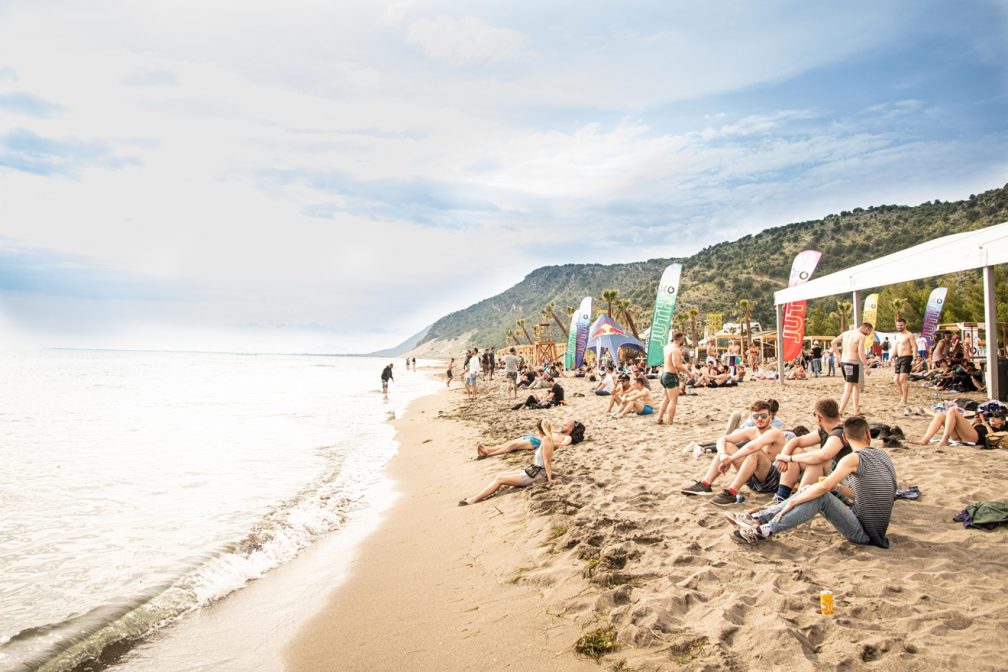 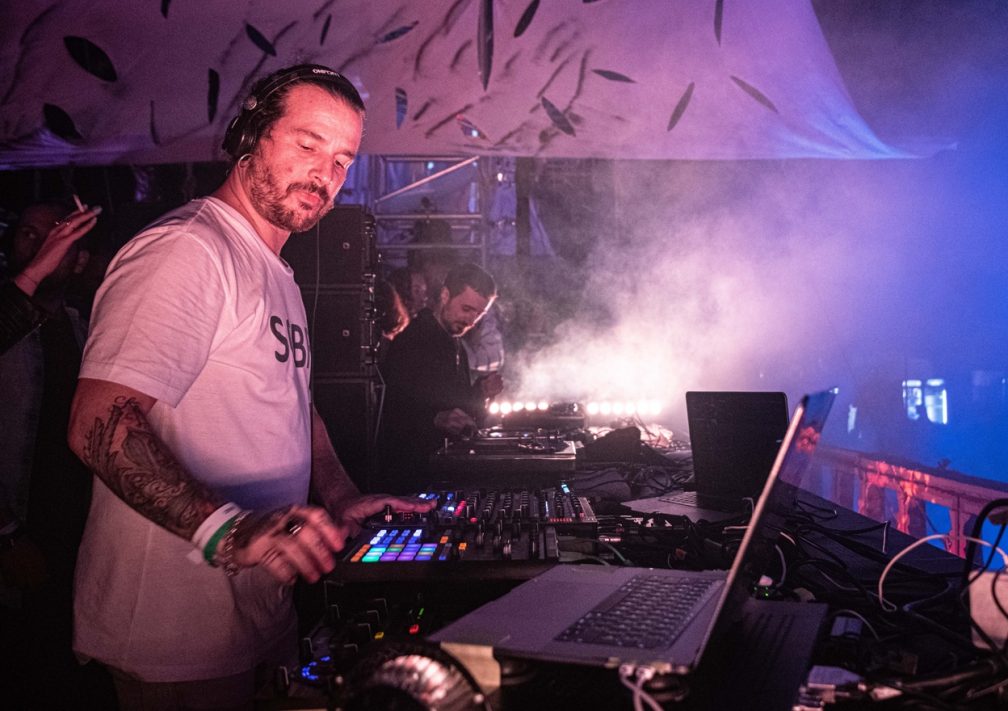 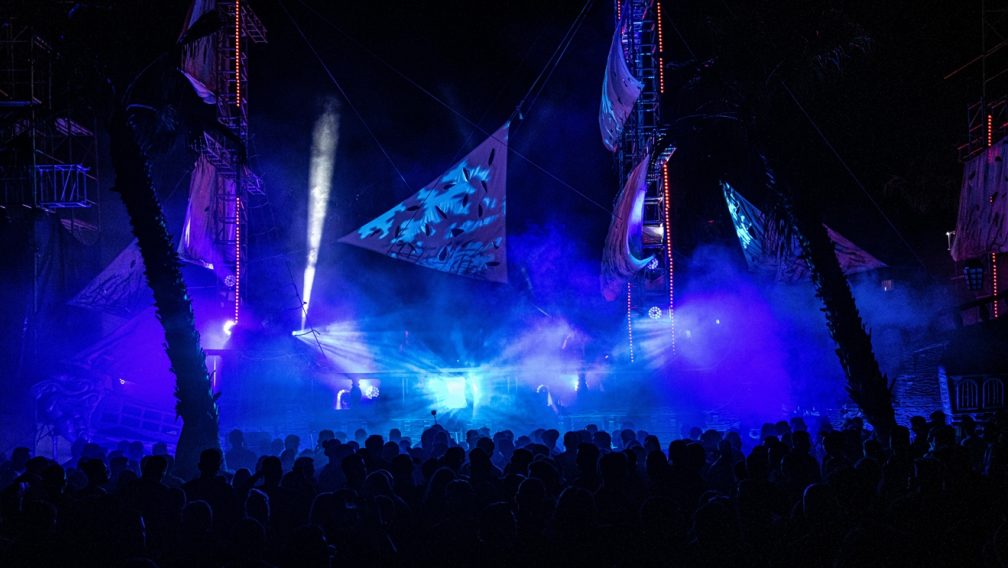 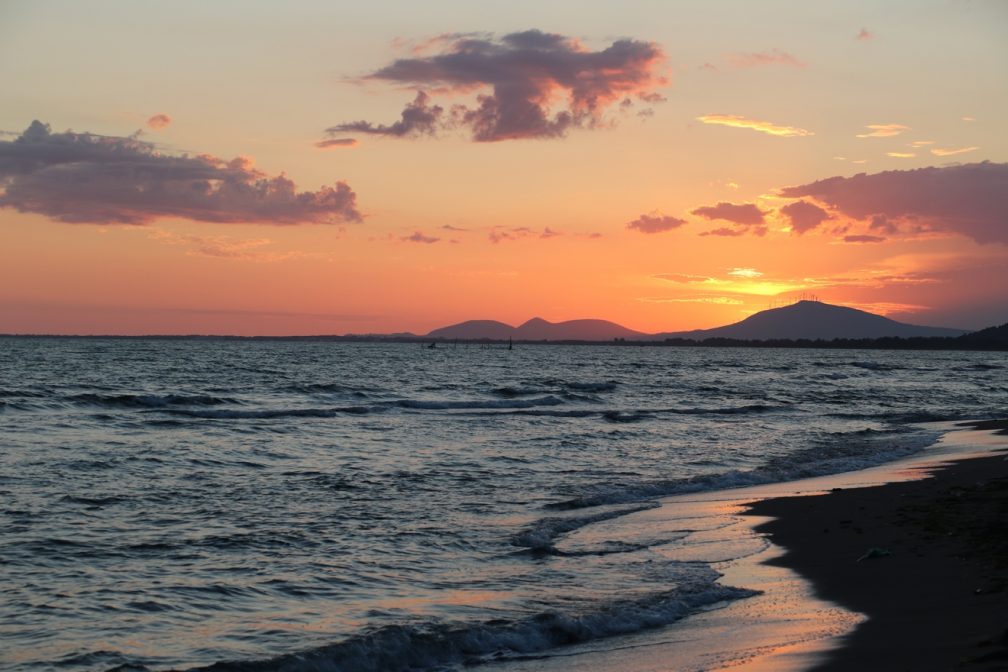 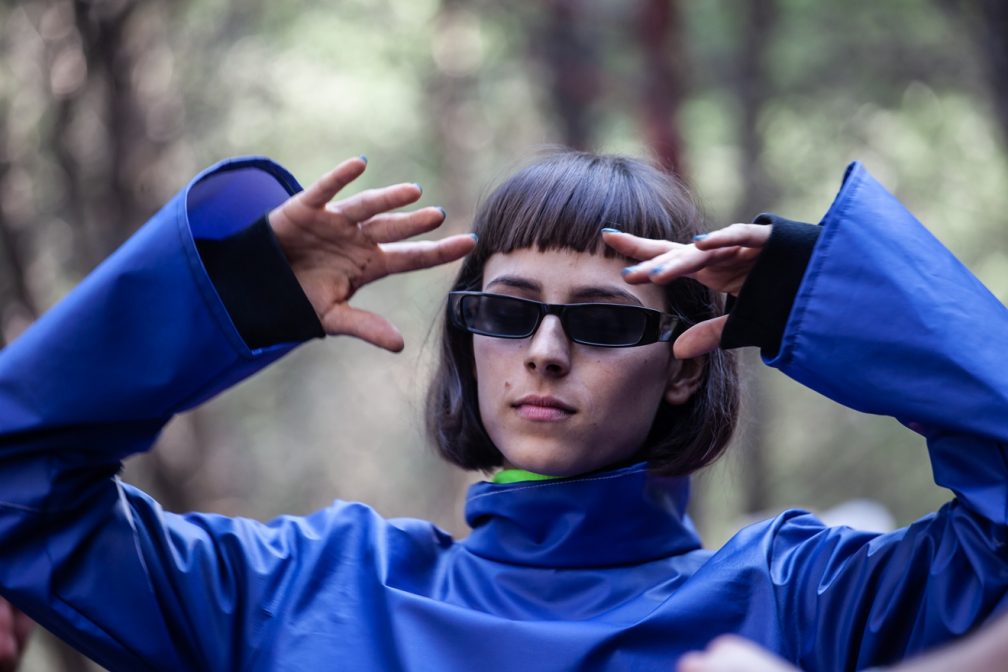 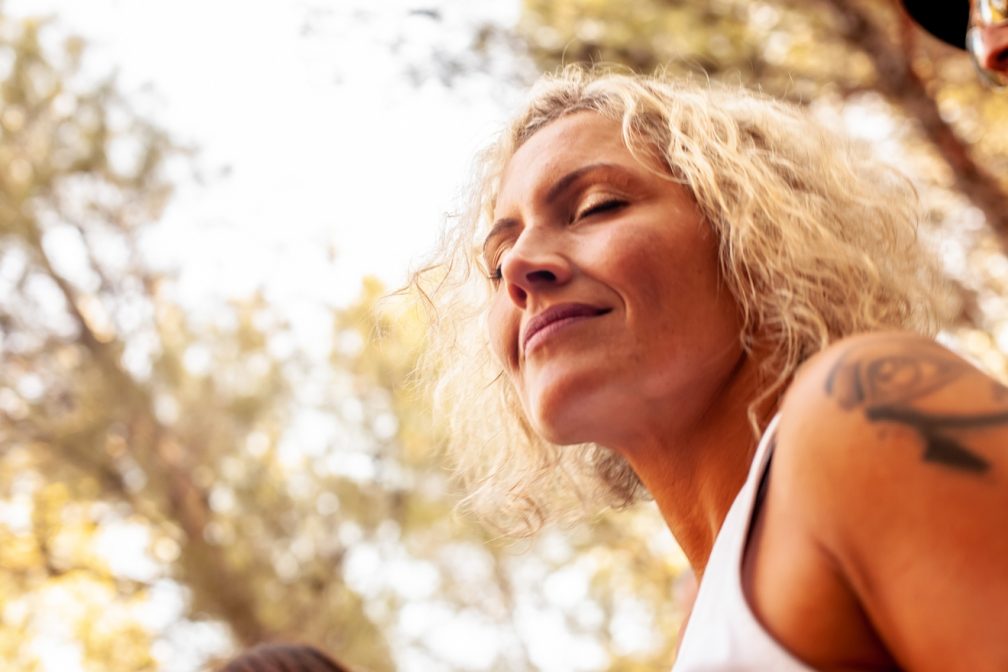 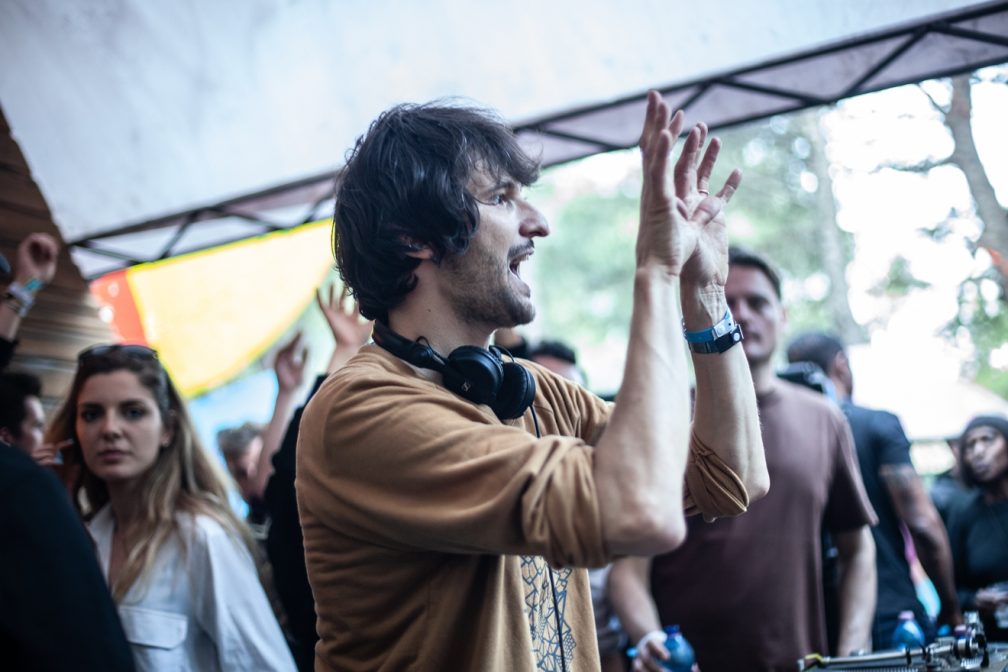 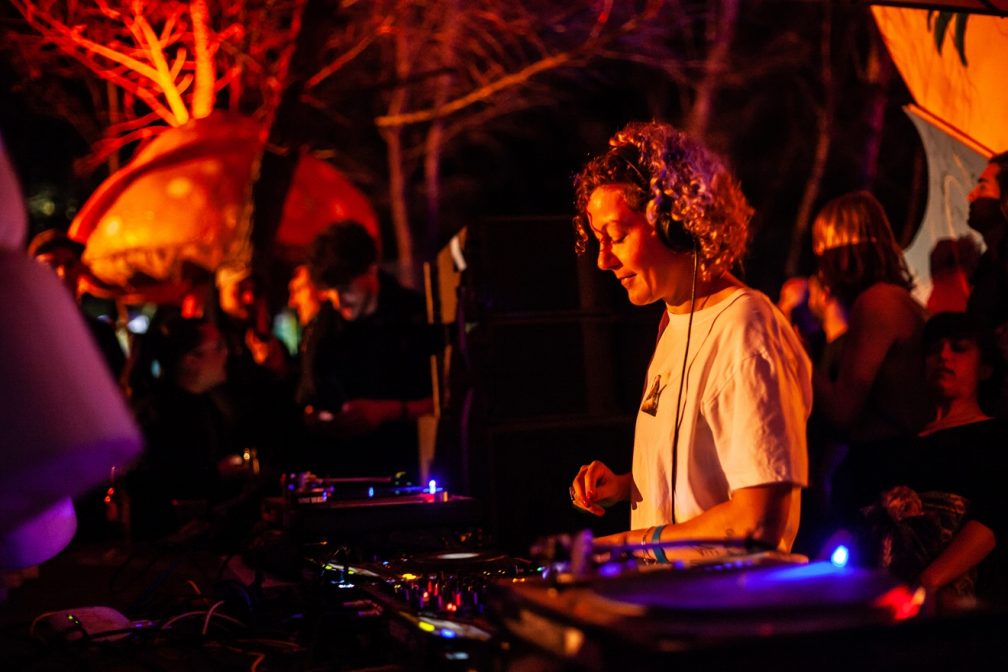 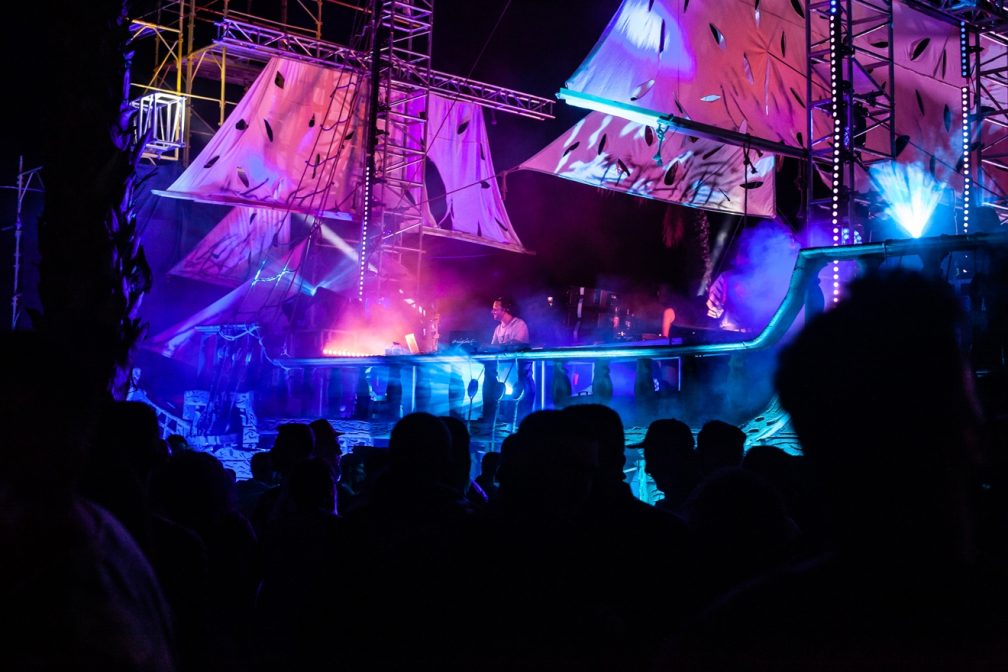