We've all been there: the main party's over but there's still plenty of fuel left in the tank. So, where next? The afterparty. And there's not many better places for a carry-on than Ibiza, so we spoke to some of the island's finest DJs to find out their favourite afterparties. 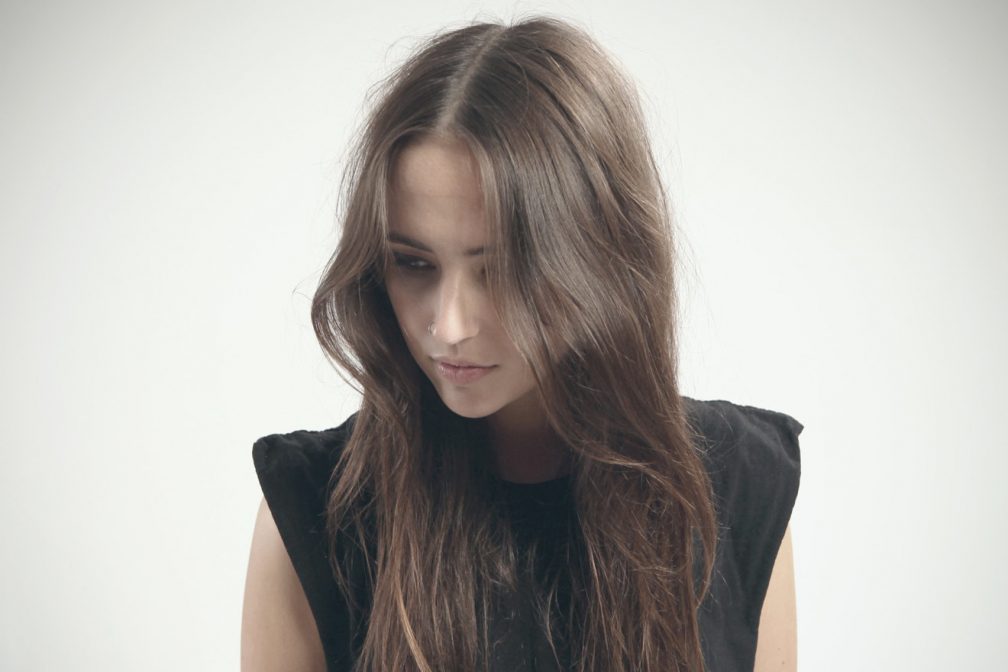 "I played the ENTER. afterparty at No Name after the opening this season. It's got a really, really cool vibe and there's no bullshit. I played with my best friend Randy [Randall M] who also played at ENTER. with me. We had about three or four hours at the beginning playing really deep, groovy house tunes, which is the total opposite to ENTER. It was like two extremes. Tale Of Us and Richie [Hawtin] were playing as well.

"Randy and I left ENTER. at about 9am and stayed up until 4pm, when the afterparty started, partying on a little bit. That's usually my shift, even if it's not directly after the main party. There were some dudes at the beginning, obviously partying on from wherever they'd been as well. They were a group of Italians shouting 'harder, harder, harder', but this was 4pm in the afternoon when people are swimming and kids are there! They kept asking us to take photos of them and passing us cigarettes but at least they were enjoying themselves. Unfortunately they've stopped the parties at No Name, including tINI's, so we were lucky to get that one in."

Bella Sarris plays ENTER. at Space on September 3 and 17 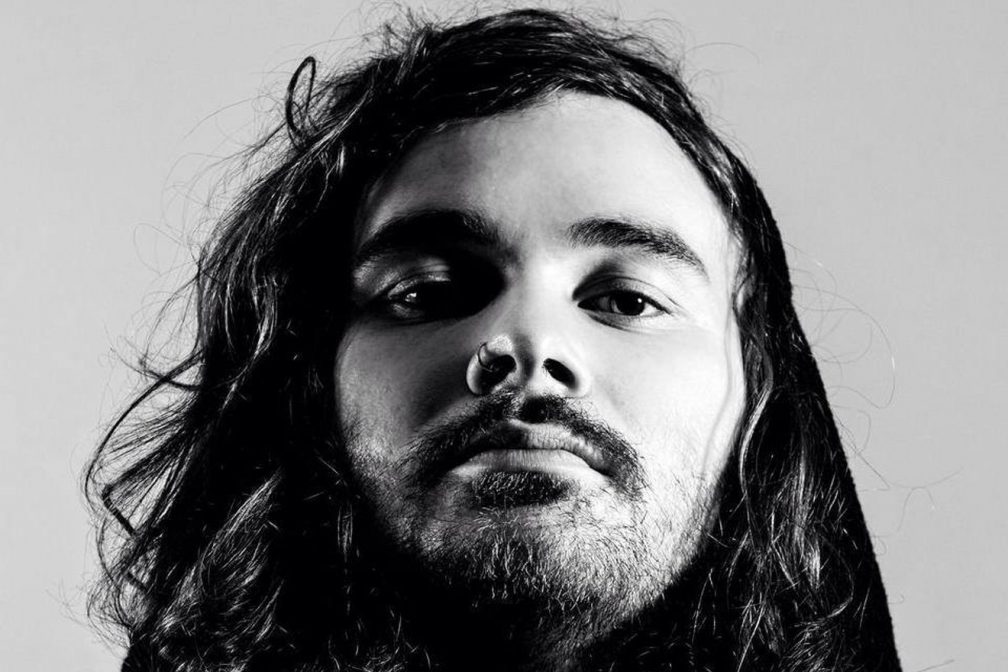 "It was the first-year Paradise opening and we had this massive villa on the edge of a cliff looking over Es Vedra. There was no balcony at all: it just went off the edge of the cliff! Me, Jamie [Jones] and Richy [Ahmed] played from 11am until midnight and it was mainly all the Paradise lot, but I think Seth [Troxler] was there. I was meant to leave the villa at 11pm to catch a flight to play Hideout Festival [in Croatia] the next day. But because this party was so far away and I didn't have a clue where it was, my mate who was supposed to drive me got lost and couldn't find me. I found him in the end and rushed to the airport but missed the flight by about a second. I ended up missing Hideout completely!" 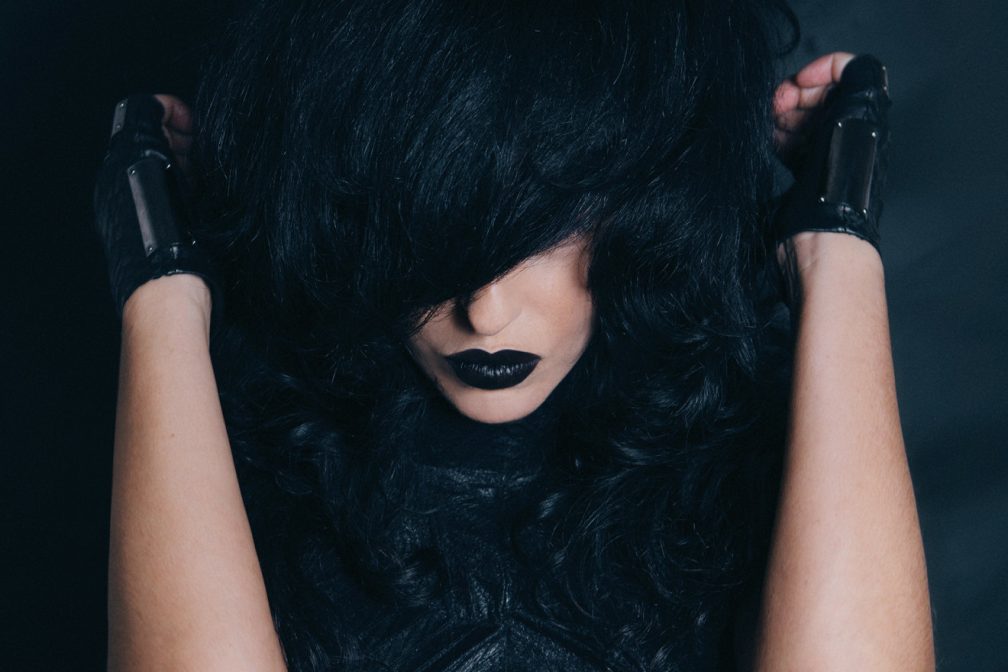 "As far as afterparties this year, because I'm really busy, the only one I've done was at the villa I'm staying at above Destino in Talamanca. It was after my first Circoloco gig this summer at DC-10. We ended up bringing 200 people back. Andrea Oliva, Solomun, Lauren Lane and Guy Gerber were a few DJs that came and it was mostly people you know and friends of friends. We have a group chat on our phones and if you're not in that, you can't come in. It was a 30-hour affair from 1am to 7pm the next day. We just selected the people we wanted to bring back and it was quite tight and secure with wristbands. It's kind of the vibe that's going on in Ibiza now. It's just word of mouth because you don't want to risk the police shutting you down.

"Music-wise it was really deep and downtempo and really nice and groovy daytime music. There wasn't any really funny moments, just memorable moments with people you meet and and connecting with. From that point of view it was amazing. The way you meet people and you connect instantly is a great experience. This is why we do what we do. It brings people together and it's all about being open and yourself. That's basically it for me in terms of afterparties. I've got New Year's Eve and one more party where I can let go."

Nicole Moudaber plays Music Is Revolution at Space on August 25