The booming, main stage sound is making way for innovative dance music made by a new wave of artists. They're ahead of the curve and, in a very short space of time, been making some serious waves.

Here are eight artists and acts who are taking things to the next level Stateside. Creatively, they choose the road less travelled and leave dance music different to how they found it. Ranging from futuristic bass music to alt pop and straight-up techno, it's time to get familiar with the following.... 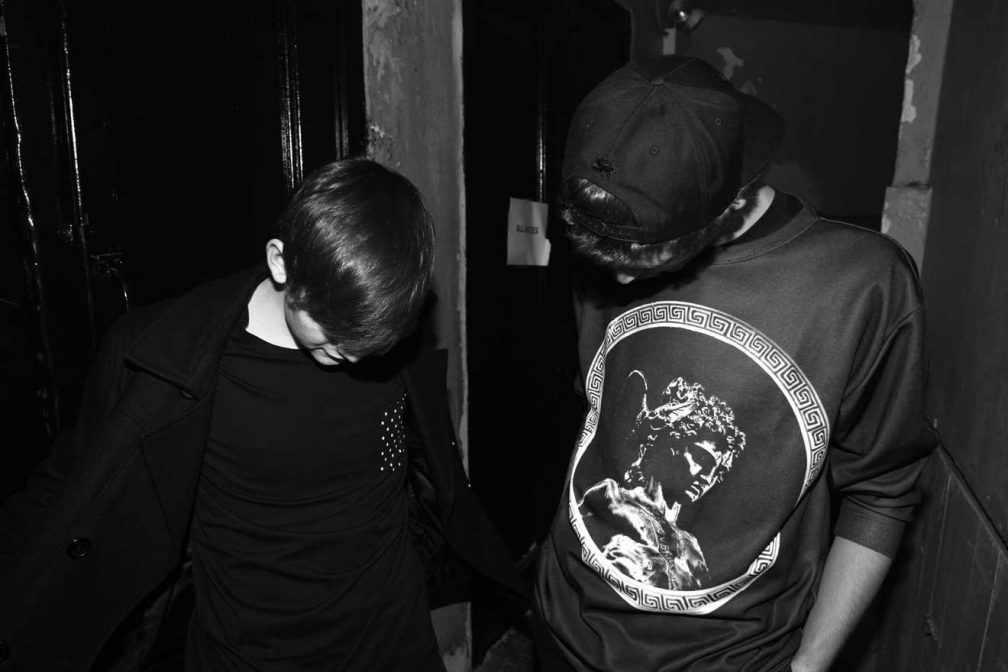 Chicago duo Louis The Child emerged last year with a series of SoundCloud-dominating uploads. In that respect, the pair – aka Robby Hauldren and Freddy Kennett – are already pretty accomplished and they're now set to make a proper mark on 2016.

A couple of future-bass heads, the duo are part of a new generation that's picking up from where artists like Flume left off. They've got a lush, pop-tinged sound and are behind a handful of remixes as well as a brilliant original production, 'It's Strange'. Excitingly, an official EP or LP release is yet to come, so more music from Louis The Child is bound to drop soon.

They're wrapping up their It's Strange tour of North America and will be making their Coachella debut later this year. 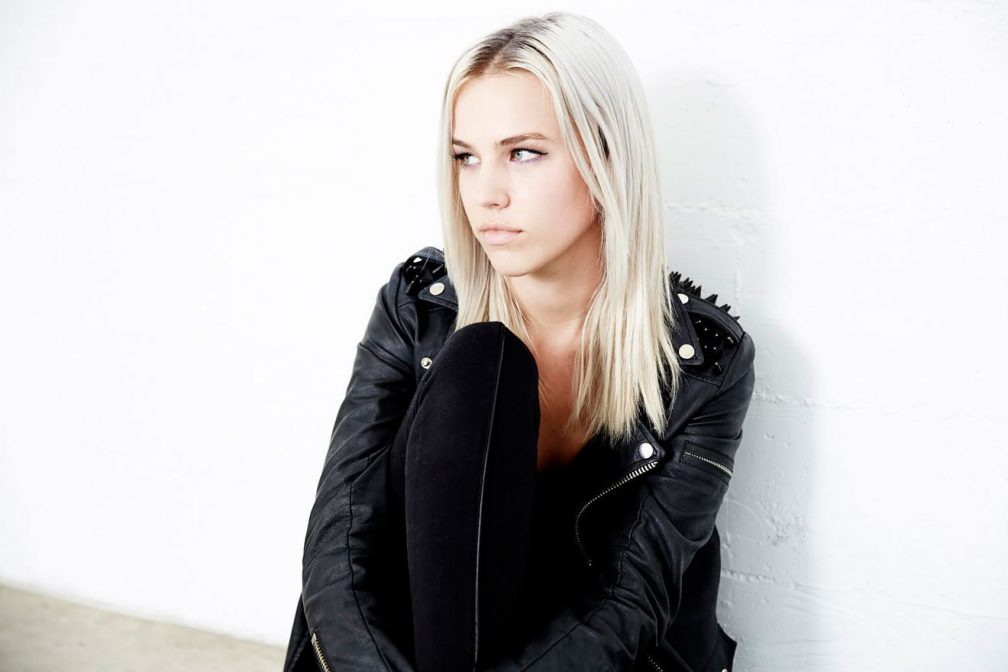 Lee K embodies the matured US rave kid's newfound taste in slick, groove-fuelled techno. The young newcomer from sunny Southern California isn't afraid to lay down dark, full-bodied tracks and her impeccable taste has seen her make as many waves in Europe as her home country.

She's the latest addition to the ENTER. roster and has more than a few Ibiza appearances under her belt. She's also helping spearhead crossover festivals in the US like CRSSD and Splash House, which both welcome a refreshingly diverse roster of musicians. Lee K isn't going anywhere but up in '16.