The summer’s officially here and it’s definitely packing a punch with a UK heatwave that’s looking to last the rest of the week.

With the sun shining at highs of 37c from Tuesday to Friday, everyone will want to head out and have a good time while it lasts. What better way than to have some pacy breaks and melodies to soundtrack your summer.

Here are seven parties that can be enjoyed with a dose of UK summer sun.

This show is a part of a series of collaborative events between electronic labels Conditional, FLUF, and SM-LL. They’ve already announced shows in Berlin and Copenhagen, and are now bringing their avant-garde sounds to London. The venue, Five Miles located in Seven Sisters, boasts a v chill outdoor area where you can enjoy their wide range of craft beers.

RUSH residents will be playing some of the finest techno, acid and breaks around. And if you want to fuel up you can stick around upstairs in Max’s Bar and Grill to enjoy the weather with some home cooked food before spending all night dancing. 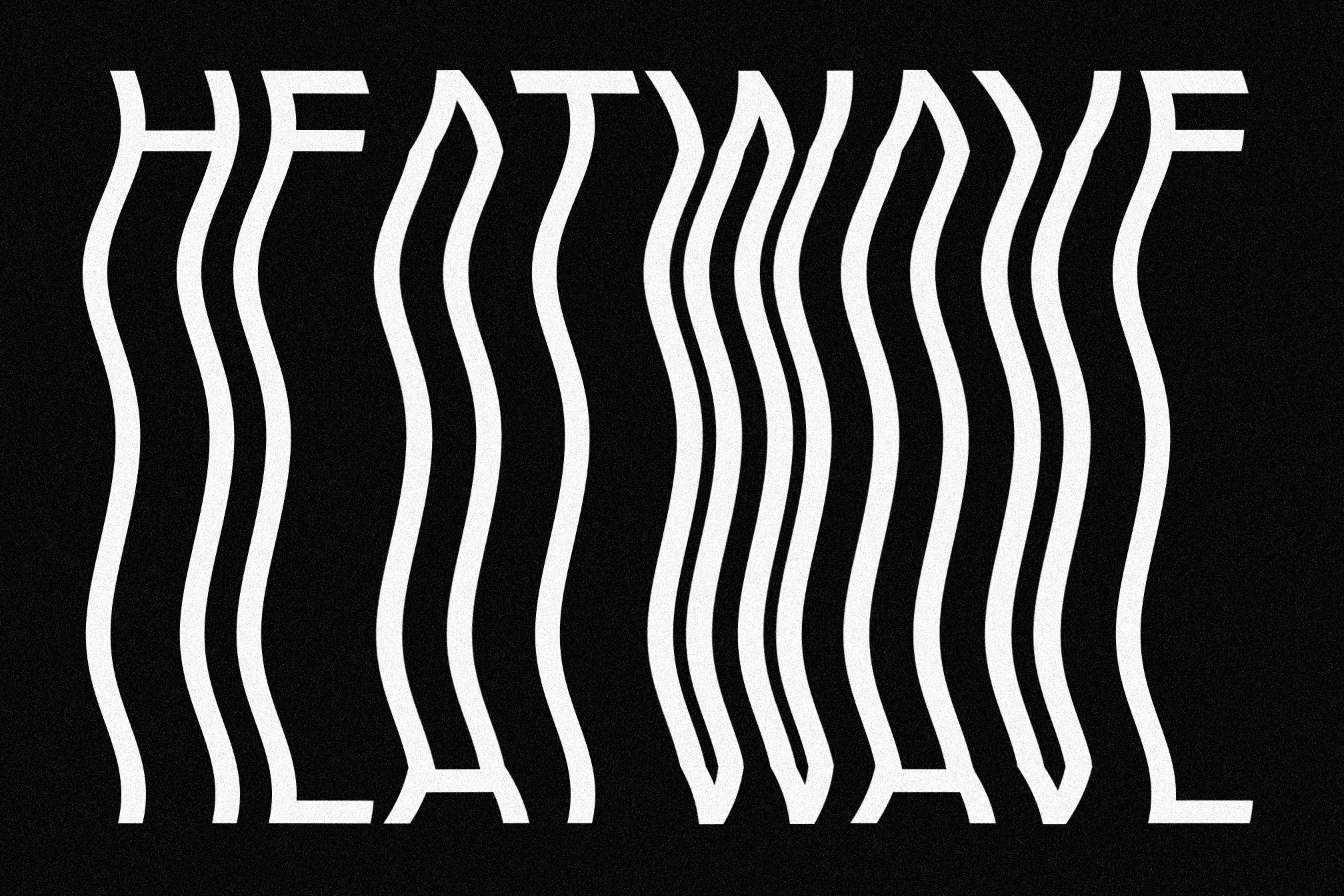 To celebrate the launch of Tash LC’s new imprint, CLUB YEKE, as well as Jumping Back Slash’s upcoming EP, 'ANIMALS', Rye Wax’s basement will play host to a line-up full of favourites like TASH LC, Cooly G, Okzharp, and more. Good vibes are absolutely guaranteed but if you want to enjoy the sun before heading down to the club then there’s plenty of options nearby. Some choices include Frank’s Café and Bussey Rooftop Bar where you can soak up the rays with a nice cold drink in hand, obvs.

In collaboration with Village Underground’s creative director, Jorge Nieto, Saatchi Gallery’s Sweet Harmony: Rave – Today exhibit will play host to Secretsundaze, a result of a collaboration between DJs and producers Giles Smith and James Priestley. Their parties are a thing of legend and they’ve got one of the most distinctive sounds in dance music. Chill in the lush grounds of the Saatchi before going in for a dance...

Cigarette Records will be putting on a summer party alongside some special guests. The party will be held at Beckenham Park Mansion, only a 15 minute train ride from Peckham Rye. The venue itself is beautiful, a 17th century mansion surrounded by 237 acres of park that feels like an escape from London. There's also a newly opened swimming lake where you can take a break and cool down from the heat before the rave starts.

The Green Door Store welcomes back some old friends, Luke Brancaccio and Ubbah. This gig comes after Luke was voted 3rd best Progressive House Producer in the world last year as well as being signed by big labels like Defected, Bedrock, and Circus. Who's up for a trip to Brighton beach?

This gig will be a part of Motion’s Lockyard summer series presenting 1020’s residents. The line-up, which includes Verrell, Billie George, Colours, and Paulo Fernandez, will boast house, electro, and techno. This riverside venue will also be the perfect place to spend an evening raving in the sun.