The 2015 season is in full swing. As ever, there's a host of clubs, parties and top name DJs to go and check out in between trips to the beach and multiple jugs of white sangria.

But anyone who's been to the White Isle will know that for every headliner bossing a big room, there's a resident DJ doing the business very damn well a little lower down the line-up. There's a wealth of up-and-coming DJs to discover while you rampage around in the hours between dusk and dawn and it's likely that someone you've never have heard of before will soon become one of your favourites.

With this sense of adventure in mind, here's a list of resident DJs that you should really go and see this summer. Every club and party invites a host of residents to hold things down all season long and the following names are some of the best in operation in '15.

You can thank us after you've had the best rave holiday ever. 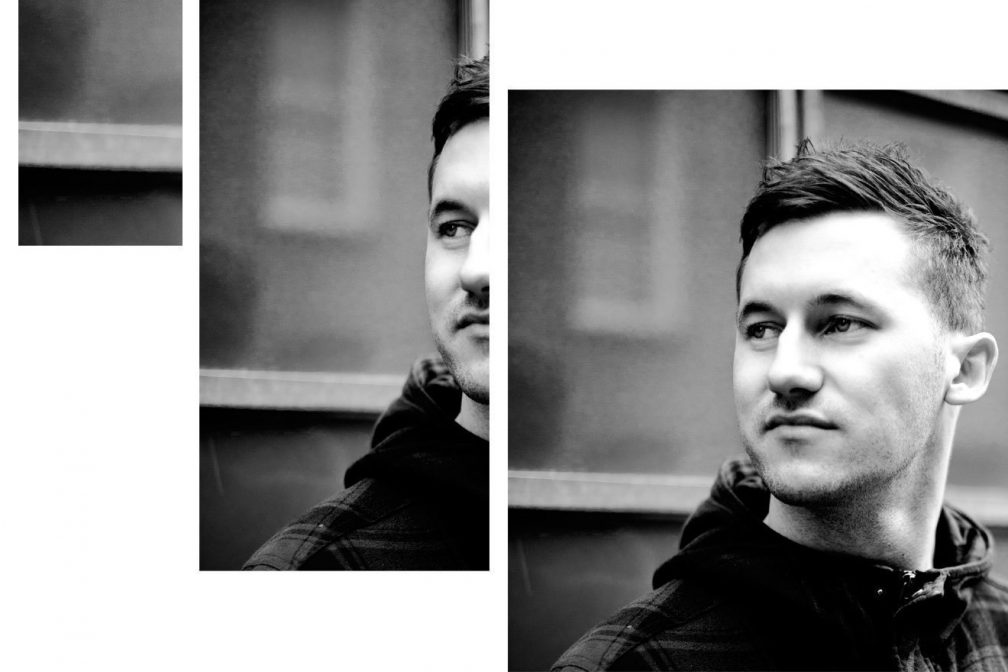 Arkityp at Underground: Archie Hamilton has been garnering a rep for spring-loaded house music that goes down a treat on the terraces of Ibiza as well as in the warehouses of London.

A resident of the UK capital, he's bubblin' up as one-to-watch thanks to frequent sets at WetYourSelf!, Cartulis Day and Fuse. All are Sunday parties and it's no coincidence that he's a regular at them: his music is full of groove and gives off a subtle aroma of sun-dappled hedonism, both things that keep dancers going on and on and on.

He's also been running Moscow Records since '09, releasing his own material (this year's 'Time' EP is an exercise in blissed-out house) as well as that from John Monkman, Bengoa and Keinton, among others. In '13 he started up sub-label Moss Co which, three releases in, seems to be channeling deeper, darker vibrations from himself, Ferro, Nu Zau and more.

He's been gigging and releasing singles for some seven years now and has recently been making his mark on the Ibiza circuit. He's played tINI's beach parties and was a fixture at Fuse's residency at Sankeys. This year will be his biggest yet, having become a resident at Underground, a quality spot that's very much off-the-beaten-path and beloved of those seeking on-point sounds away from the usual big rooms. His sound will suit the venue perfectly, as it's a haven for rounded, rolling four-to-the-floor. Then there's the late night/early morning shenanigans that can be found going on all season long, but we'll leave those up to you to find out about…