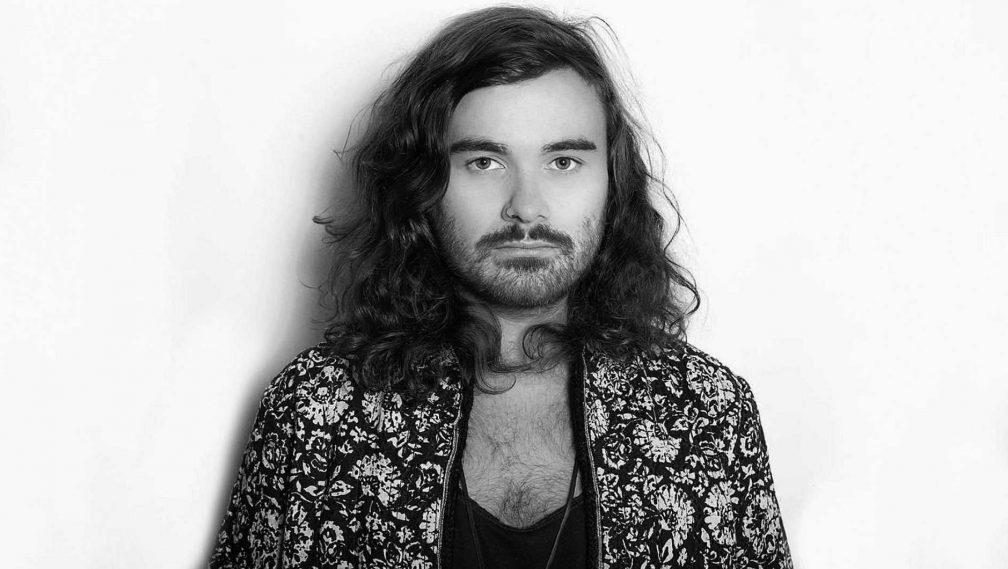 I first went out to Ibiza for a three-week holiday in 2008. I was producing music at the time, so I guess in the back of my mind I had an idea of becoming a DJ, although I didn’t have a plan to make it happen. We started out with a boat party called Sunset Playground which quickly became really successful, selling out every week. From there, we started to get small scale gigs. I also had a group of friends from Newcastle who used to run Jaunt parties in the backroom of Savannah and at Itaca. We had such a big group of friends and everyone started to get to know who we were and more gigs came from that.

Additionally, knowing someone on the island that either runs parties or who knows people that do will definitely help you sort out a gig. Just turn with a couple of USBs, get talking to people and push yourself out there. You’ll end up playing somewhere on a smaller scale, at someone’s apartment or villa for example.

Networking is really important. Once people get to know you, like you and start to hear about you, things will build from there. Obviously being able to produce music is a massive help. If you’re a producer and you’re making good tunes, people are going to recognise you. Once you can showcase your overall package, people will like what you’re about. But your best bet is to start your own party.

Everyone who goes to Ibiza and wants to be a DJ that badly will end up getting a gig somewhere – it isn’t too hard to get a gig. What’s harder is getting your name out there, getting people to recognise you and showing people how good you are.