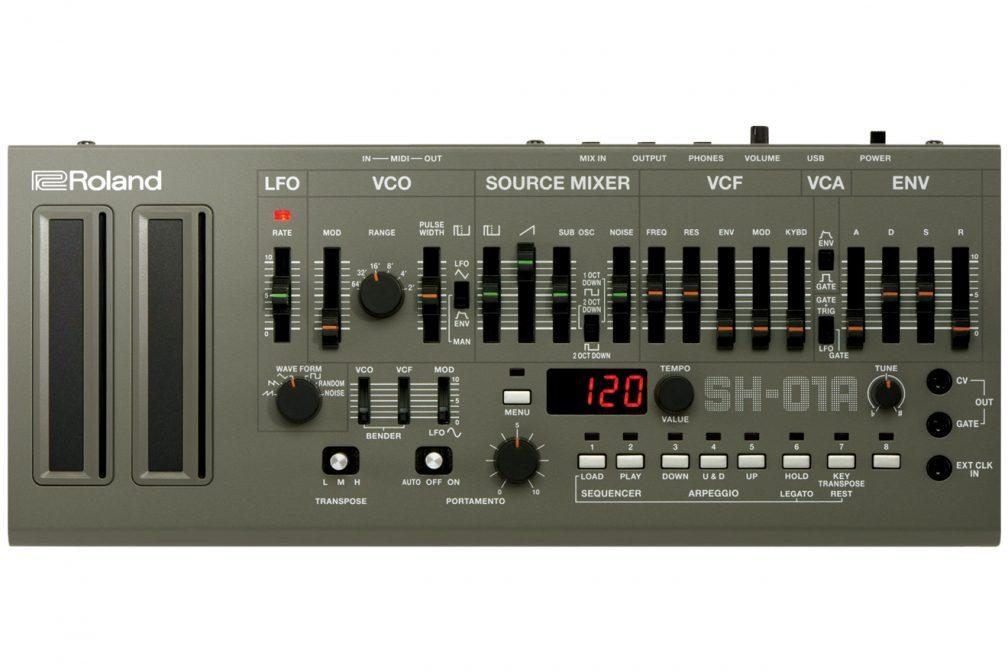 The Roland SH-101 is another titan of 90s basslines. One of the simplest synths to program, its sound was punchy, though it had limitations. The SH01A brings it up to speed with a digital engine modelling analogue circuitry. Its ribbon touchpads, sequencer and arpeggiator are set in a sturdy metal chassis. 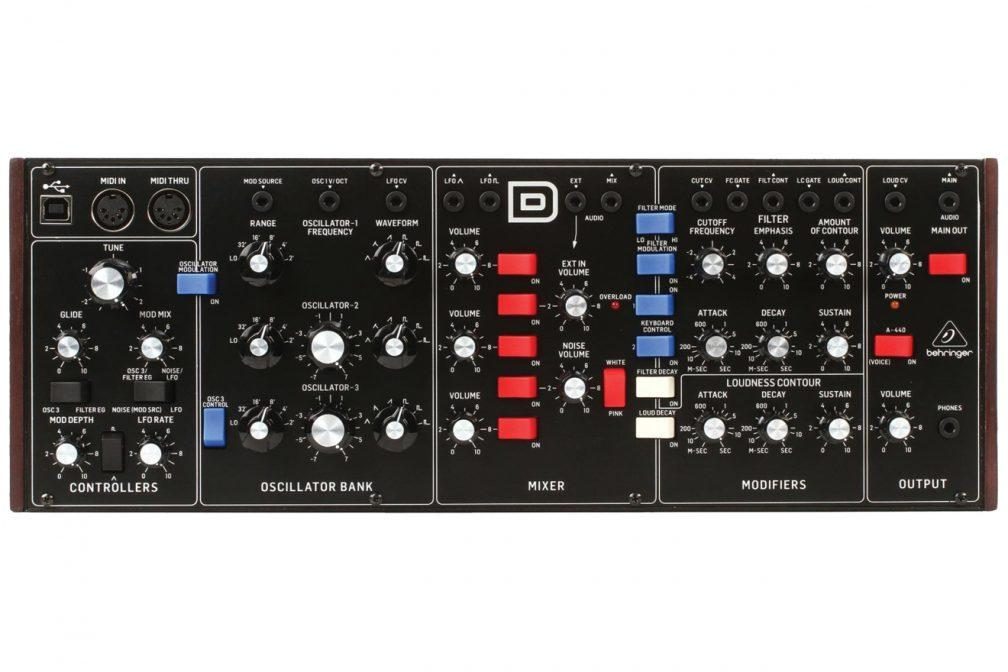 Moog recently released a new version of the Minimoog Model D, the machine that started it all for home synthesis and the keyboard used for the bassline in ‘Thriller’. The snag? It’s £3,500. Behringer’s stepped in with a cheaper alternative that clones the original’s chips but houses its analogue circuits in a Eurorack-friendly model.