Isolated yet inspired by the versions of parties cropping across the US, Britain and the rest of Continental Europe, Australia's rave scene was born out of a desire for the same feral, uncompromising and like-minded dance music indulgence that was spreading across the globe at such an extraordinary rate in the late '80s and throughout the '90s.

Be it an abandoned bunker, a carpet showroom, a reclaimed garbage dump or on far-off lands in the bush, the leaders of Sydney's early rave scene annexed these clandestine and isolated locations to bring about a youth-driven cultural movement that ignited a passionate musical insurrection in the Harbour City.

Events such as Field of Dreams, Sundaze and the infamous Happy Valley - a rave which respected Australian promoter Abel Smart described as "our generation's Woodstock" - set a precedent for the city's rouge electronic music ethos. Hardcore and hedonistic in its attitude, adventurous and internationally focused in its efforts, the beginnings of Sydney's rave scene was an exquisite explosion of culture that was marked by drama, enlightenment and musical exploration.

Mixmag stumbled across the perfect resource for exploring the evolution of raves in Sydney, sydneyravehistory.com, and found 32 rowdy pictures that showcase the city's steadfast and extravagant '90s rave scene.

Check out the photos below. 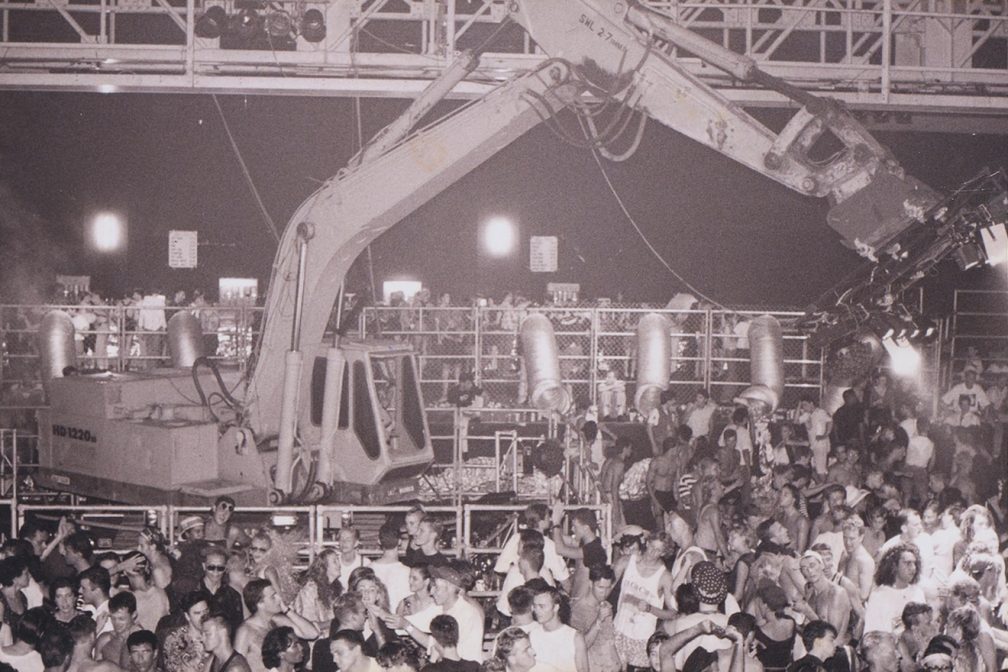 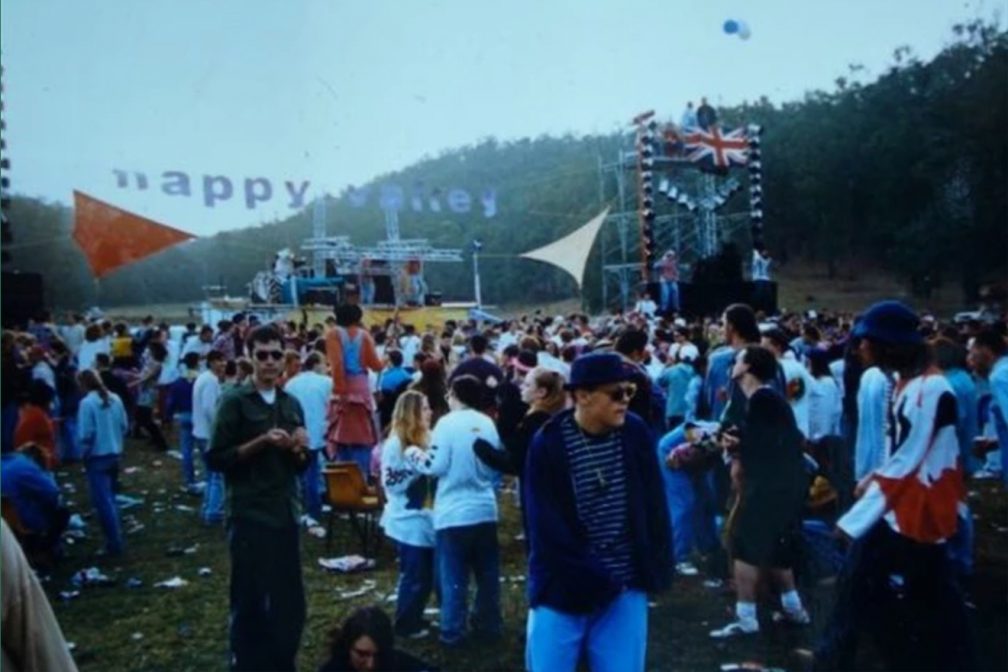 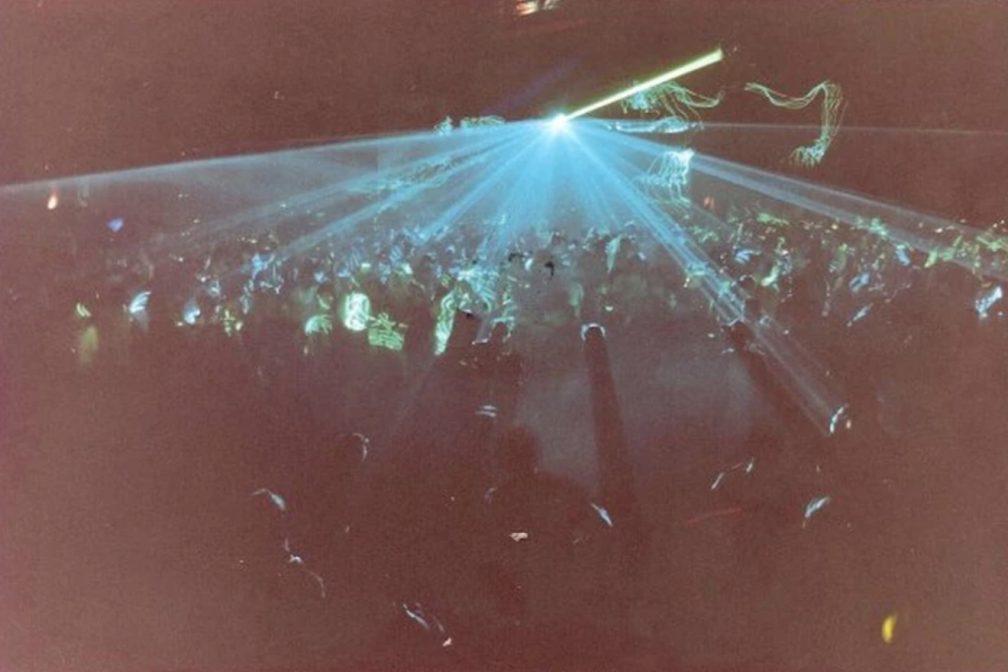 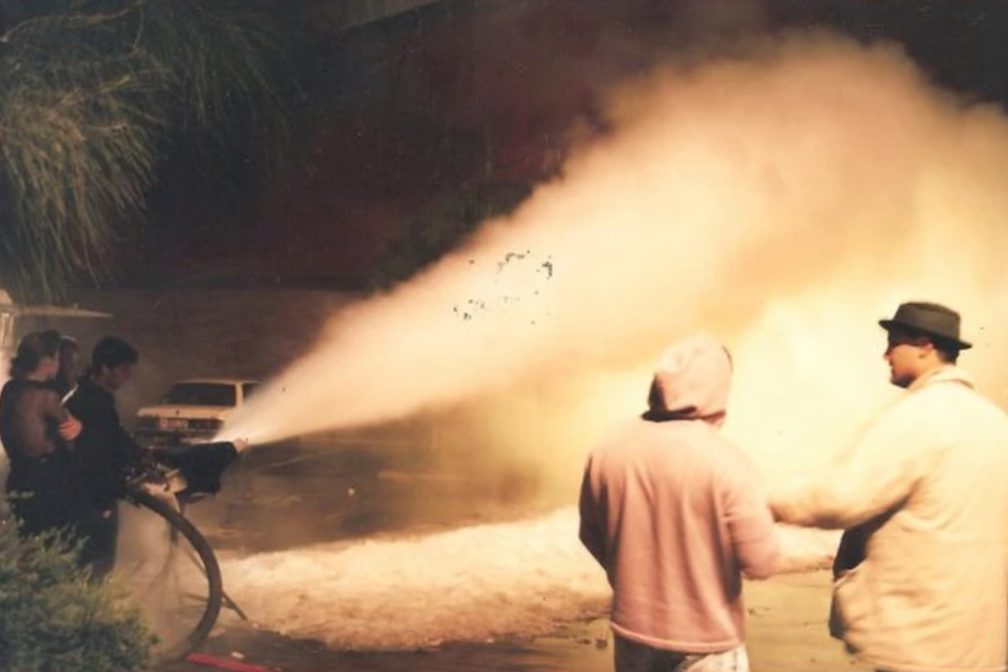 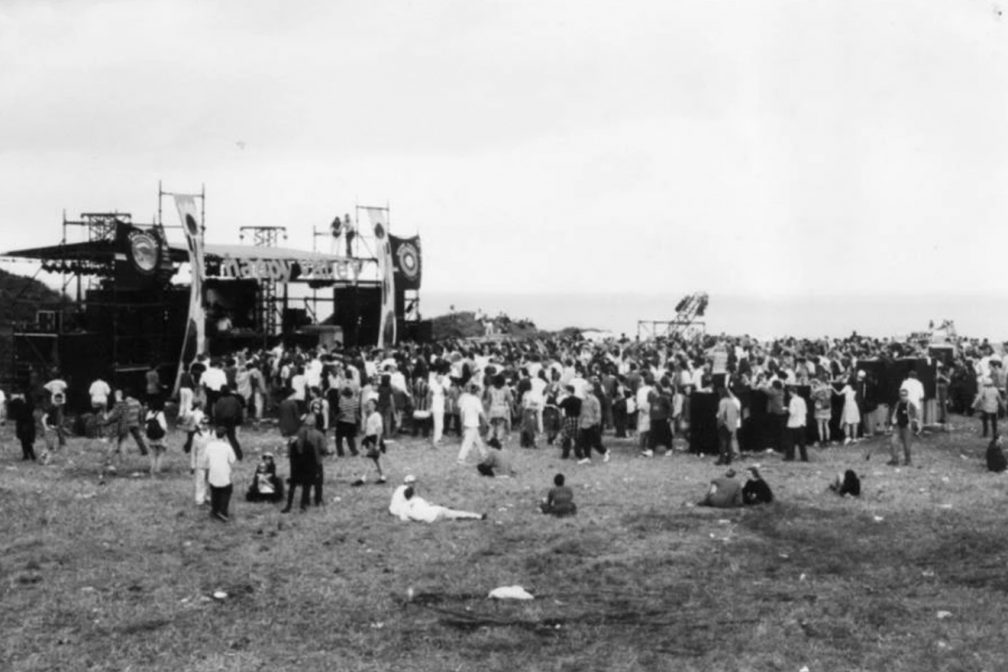