Ah, the disco ball. The universal and timeless symbol of club culture.

The iconic mirrored sphere dates back over 100 years and has been illuminating dance floors around the world for half a century.

Its prominence rose with the pivotal genre that swept the scene, bringing clubbers and lovers from every corner, ignited by the power of funk, soul and spirit.

Today, the disco ball is as celebrated as ever. And after all this time, it still never fails to enchant every venue, every festival, every party it showers with glistening refracted light.

But it's not just clubs anymore getting that funktastic touch. Disco balls are so alluring, so undeniably marvelous, that they're appearing all over the globe, in every form imaginable. From cars and instruments, to animals, diamond encrusted watches, even pizza ovens.

That's right, they rule the world and we're definitely not mad about it. How many times have you stopped to look up at a spinning disco ball and just think: "Damn, that is NICE".

So here's to our love, your love, the world's love of the iconic disco ball. 30 photos of the weird and wonderful, covered in dazzling, shining, funky facets. 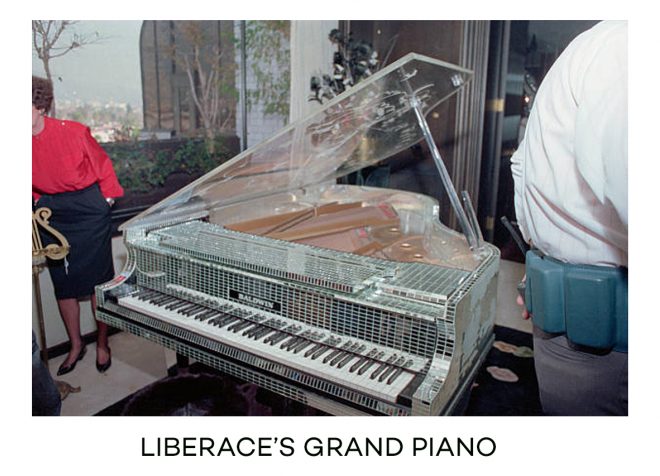 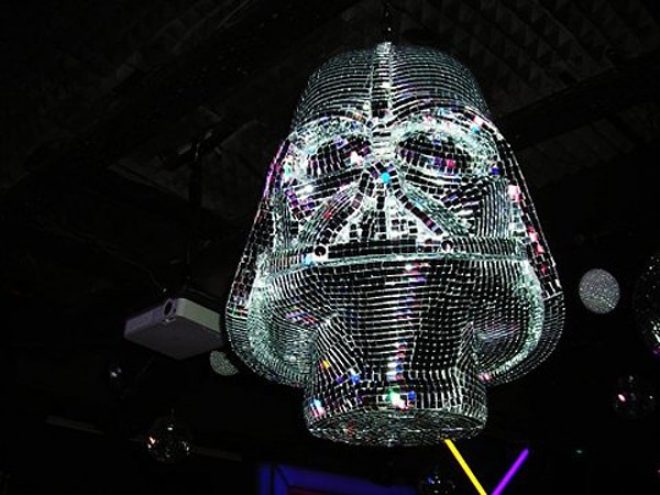 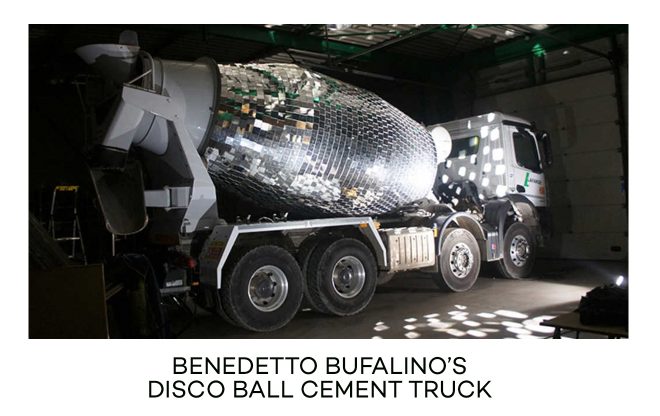 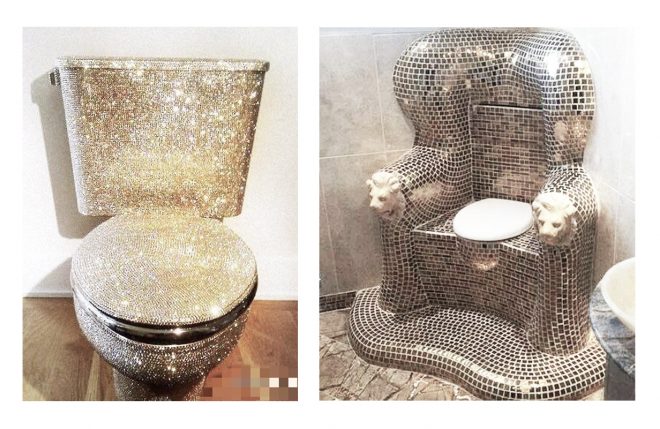 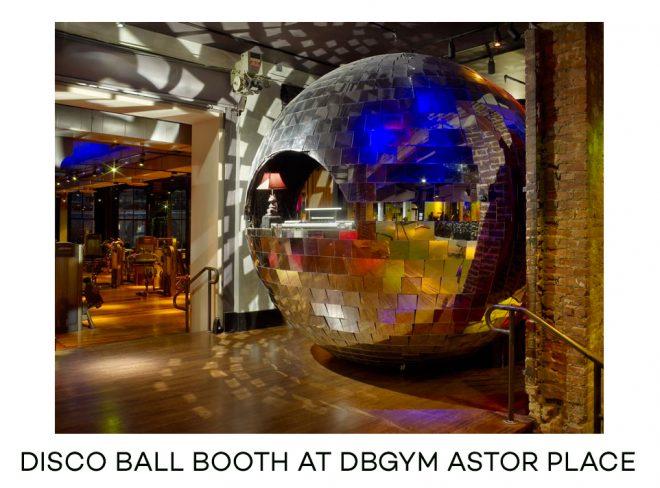 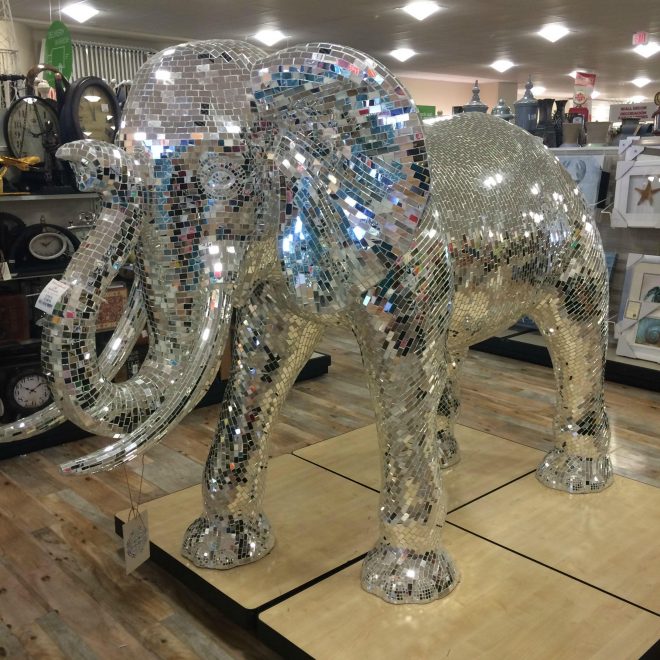 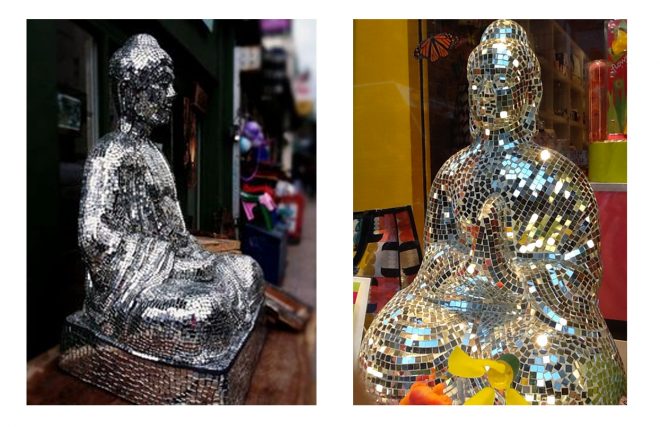 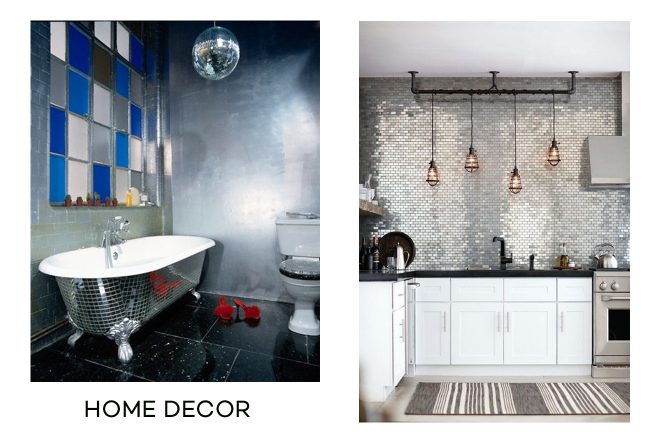 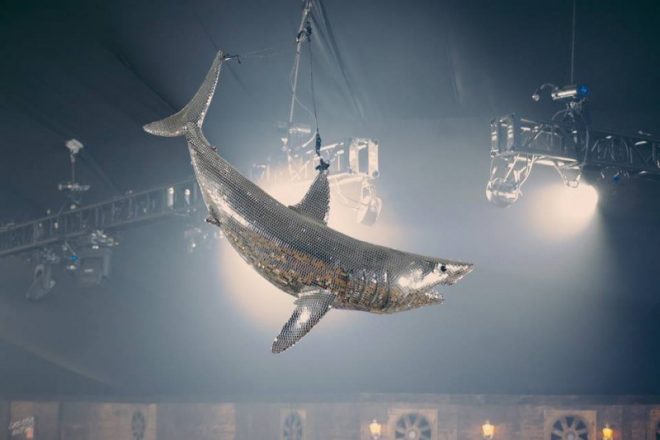 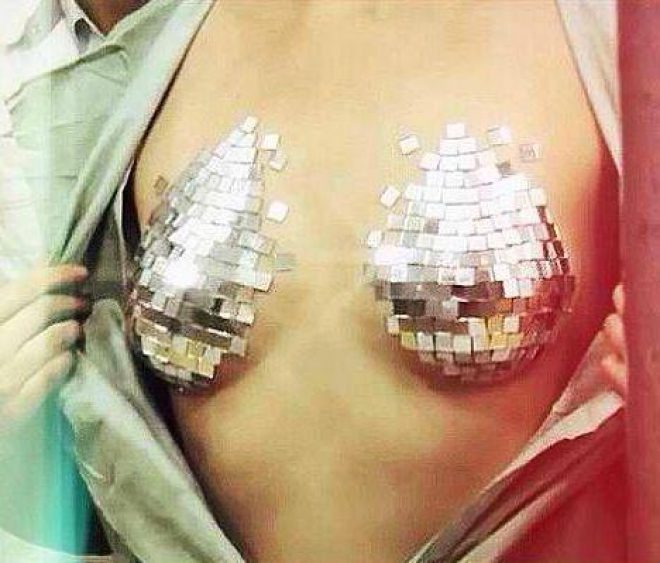 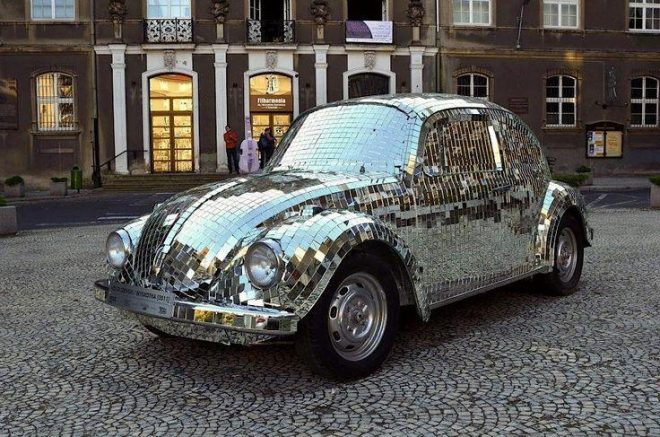 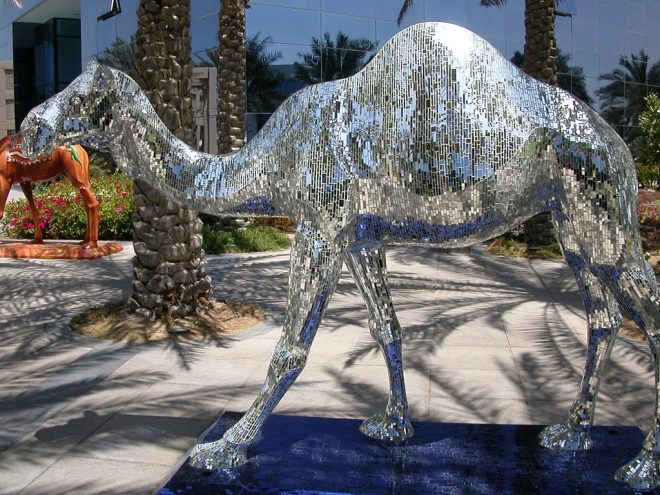 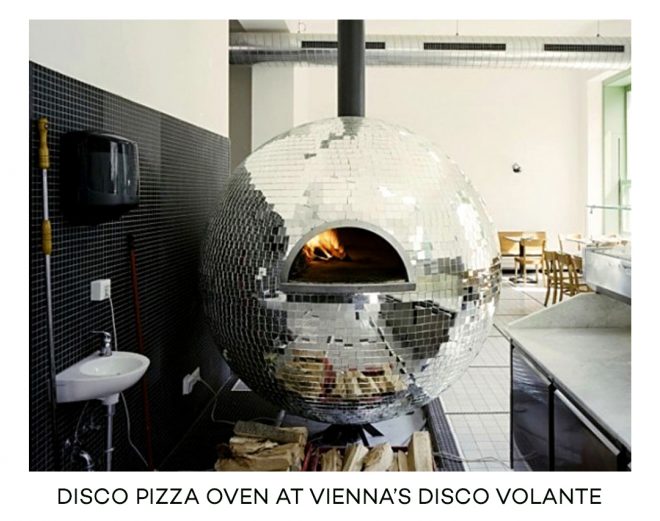 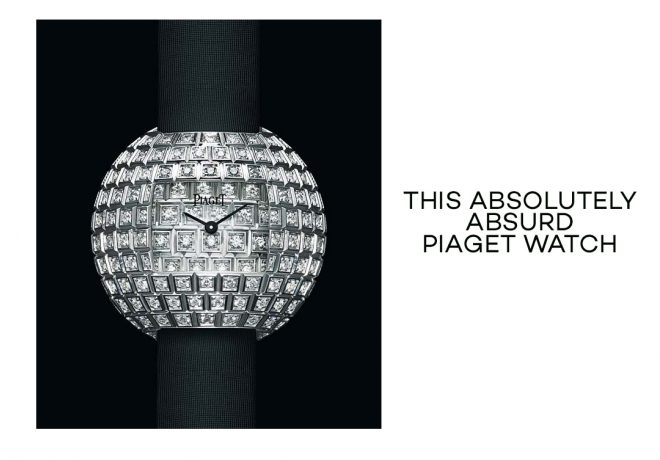 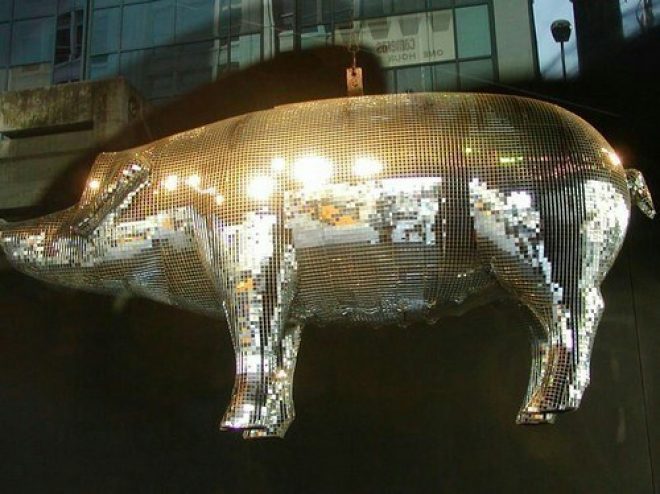 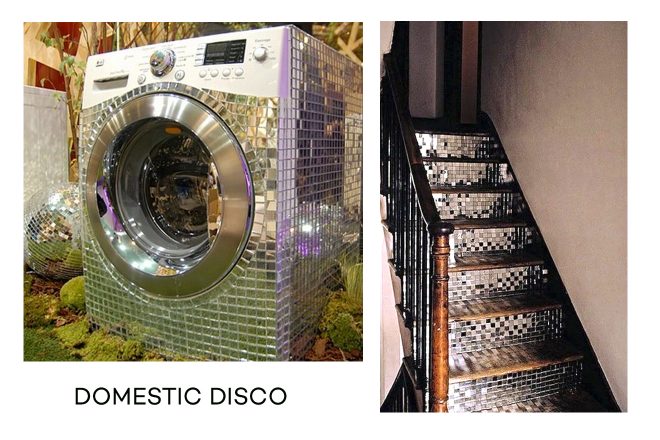 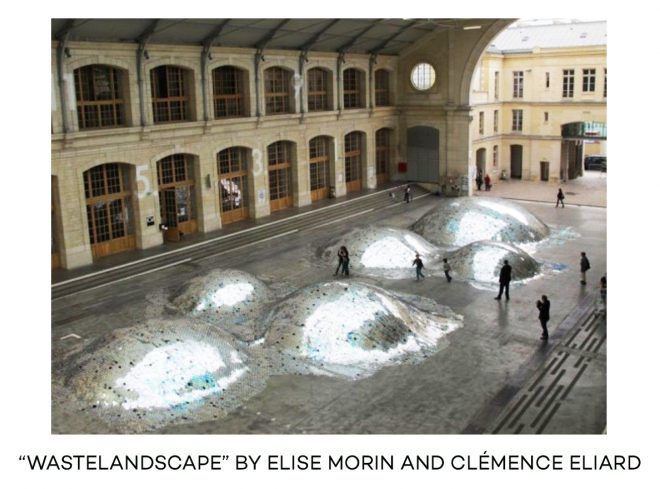 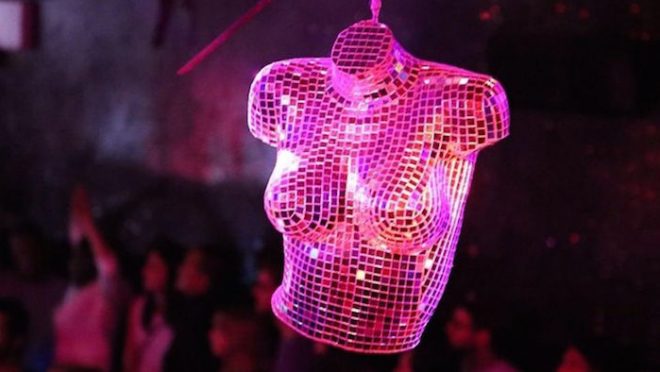 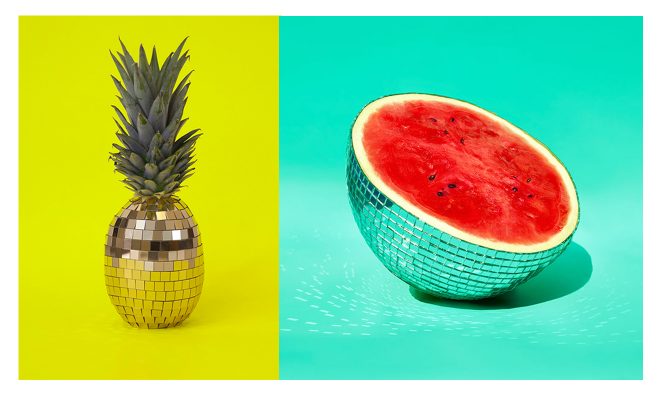 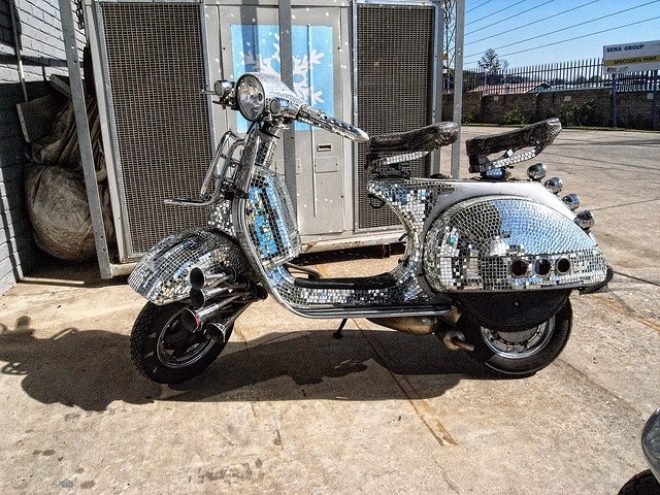 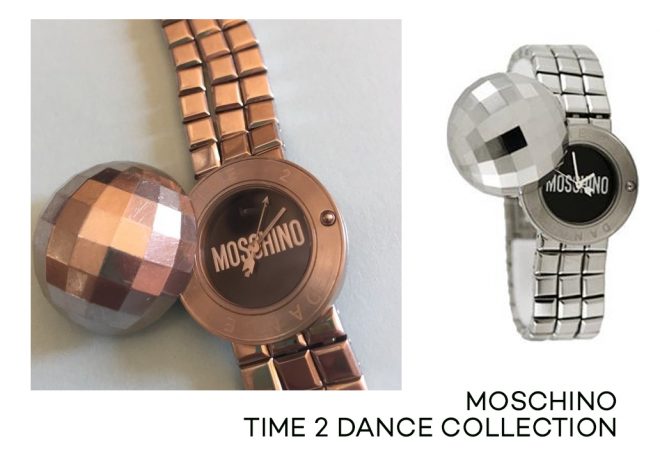 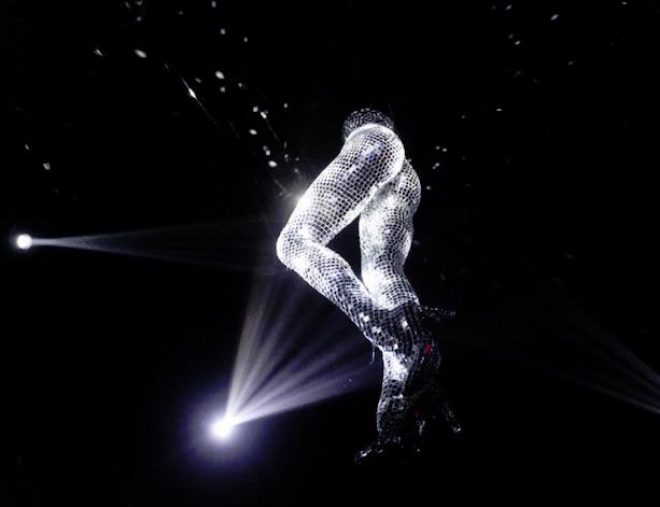 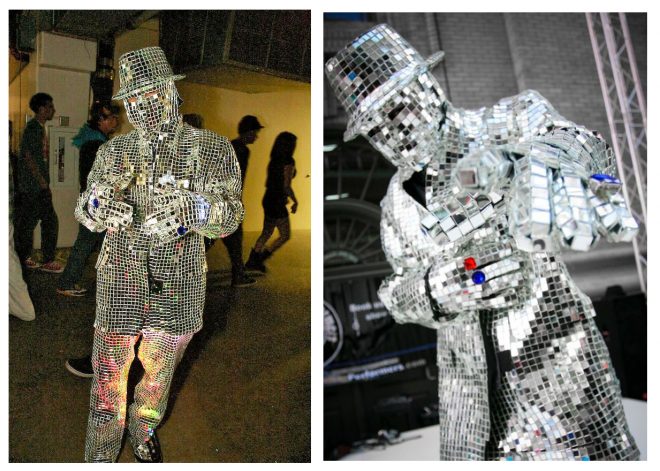 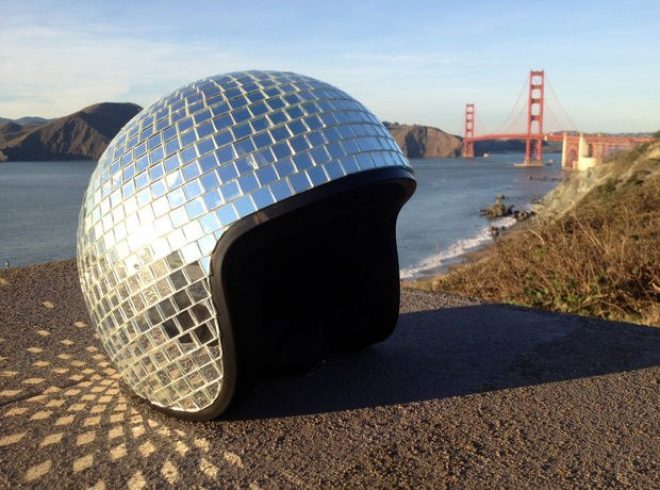 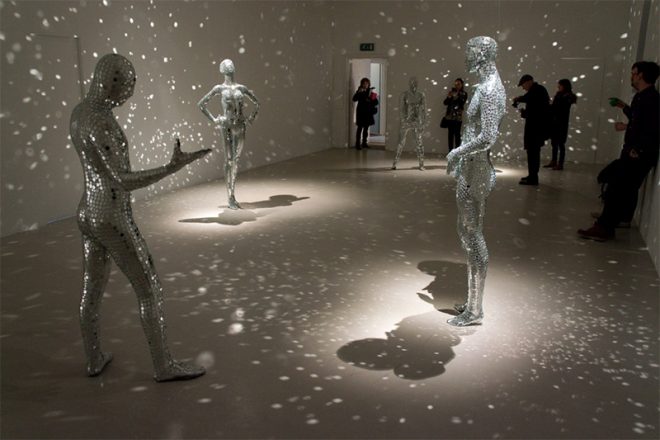 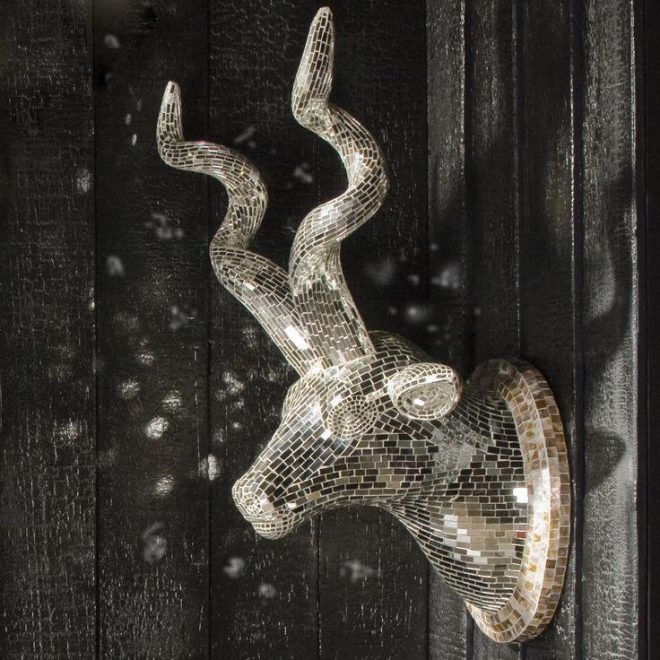 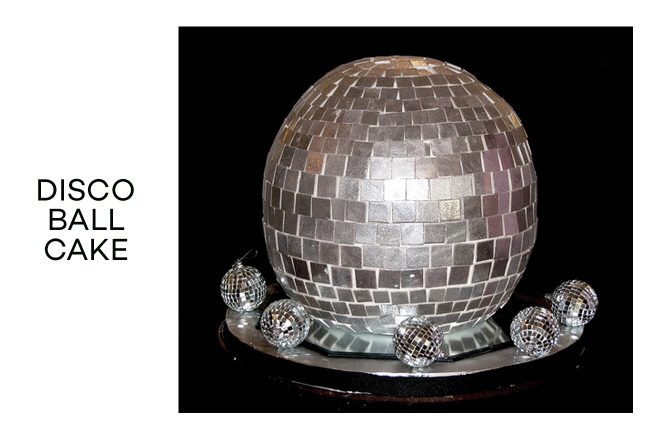 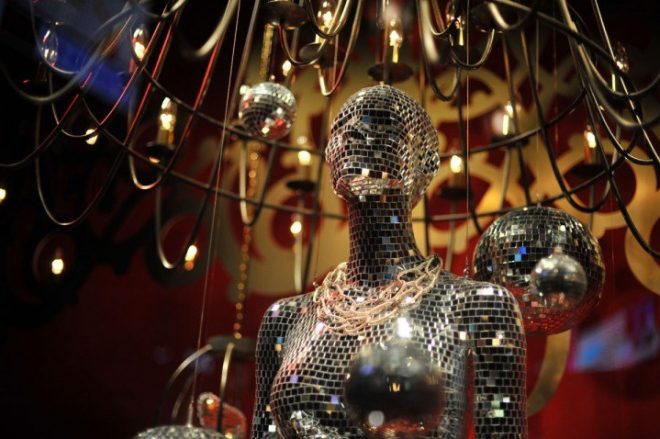 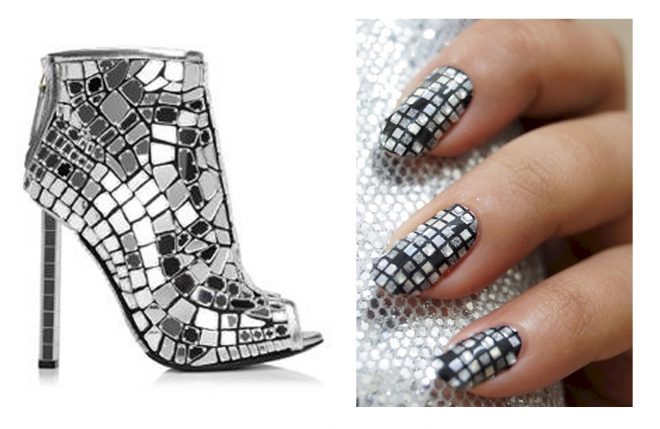