After debuting in March 2015, CRSSD quickly established itself as one of the most popular festivals on the West Coast. Taking place between September 28 and 29, the event has become an electronic music haven for fans of all corners of the musical spectrum.

This year's edition celebrated the festival's 5 year anniversary and boasted its biggest line-up to date, with house, techno, EDM and a smattering of live acts all present to satisfy any raver's needs. Whether you set up camp at The Palms Stage, City Steps of Ocean View, there was truly something on offer for everyone

Read this next: The 10 best sets we've caught at CRSSD Festival

Day one welcomed some amazing acts from early on in the day, with Krystal Klear, Rebüke and Ross From Friends all performing only a few hours after the gates opened. UK favorite Michael Bibi showed San Diego crowds why he's proving so popular around the world right now with a bumping display of tech-house at the City Steps while Little Boots performed a special Hybrid set at The Palms. 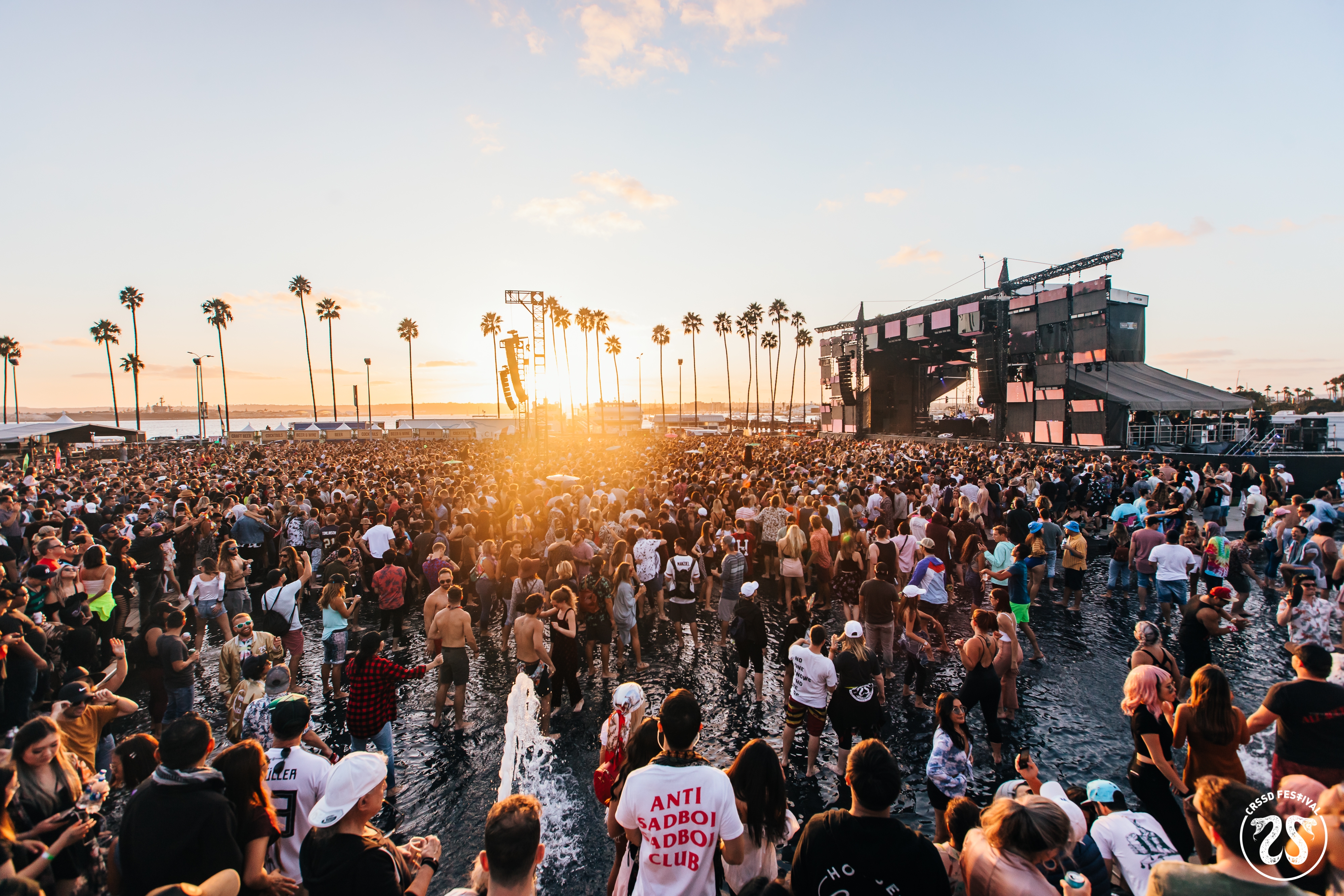 As the sun started setting, what else would you rather soundtrack the San Diego dusk than a b2b between house legends Derrick Carter and Mark Farina? Not much else, that's the answer. Once the sun had gone down however it was time for the heavy-hitters and the brilliant programming of Dr Rubenstein into Objekt with 999999999 closing meant that it was pretty hard not to leave City Steps.

Read this next: 5 Years of CRSSD: The best of the festival's sunny legacy

That being said with Yaeji and Hot Chip headlining the other stages, you really did have a tough choice on your hands.

If day one seemed like a stacked day for music, then day two was even more of a minefield to navigate. Anastasia Kristensen is one of the freshest new names in techno and her early set at City Steps meant that getting to the festival around midday was essential, hangover or not. Moon Boots' new live show, off the back of his second album was a highlight of the Ocean View stage before EDM champion Kaskade brought his redux set to the San Diego masses. 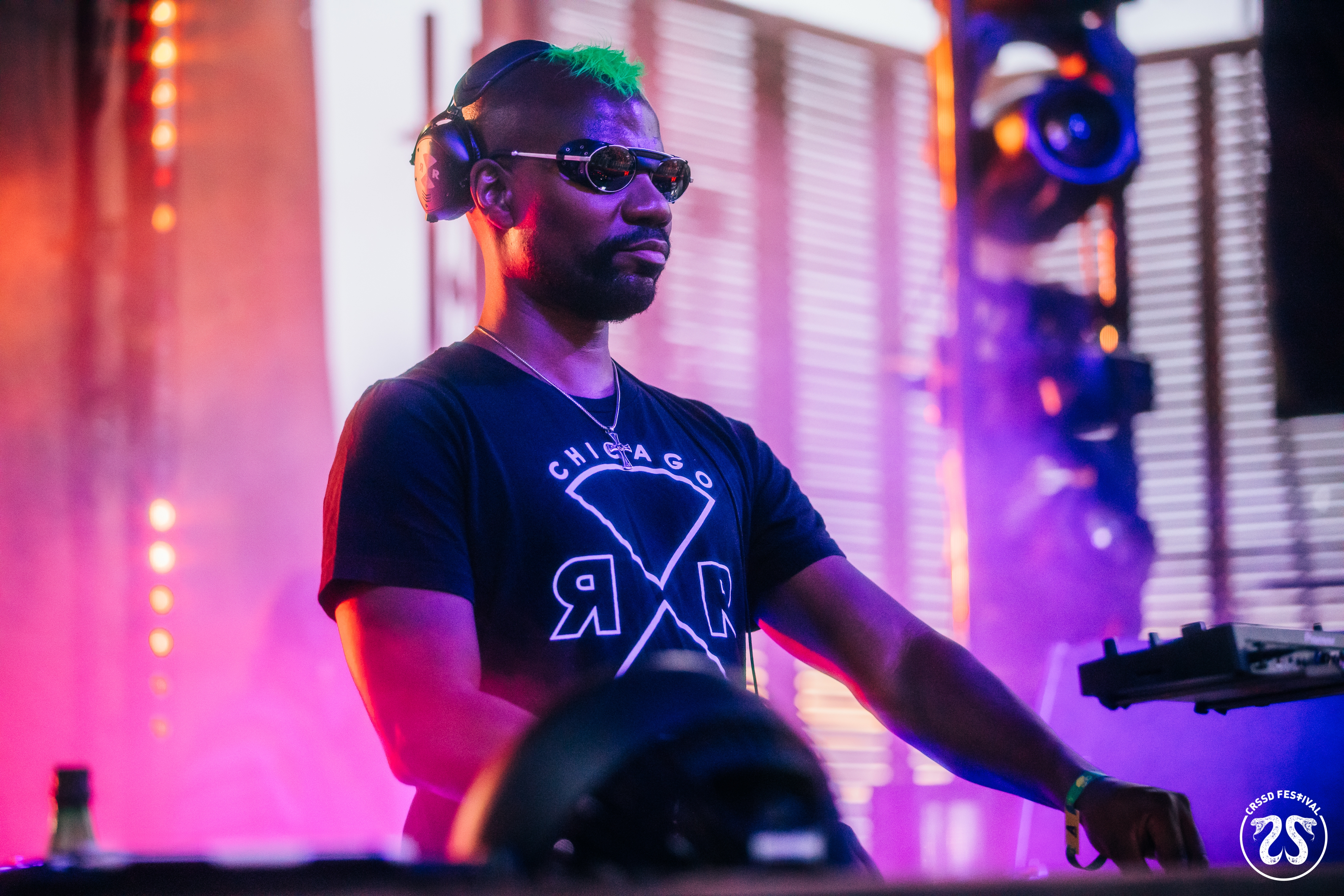 As with the first day, techno was the order of the evening at the City Steps. The techno titans and former cover-stars Amelie Lens and Richie Hawtin commanded the biggest crowds of the festival and unsurprisingly offered up demonic, pumping heavy hitter after heavy hitter. If the techno got a bit too much, it was up to man-of-the-moment Fisher to supply some naughty tech-house to ease you out of the festival in style.

Another weekend of CRSSD complete and if anything the line-ups, crowds and energy are increasing every time the festival takes place. With more diverse music programming than ever before, dare we say this was the best CRSSED yet? We dare.

Read this next: Polo & Pan soundtrack life on tour ahead of CRSSD 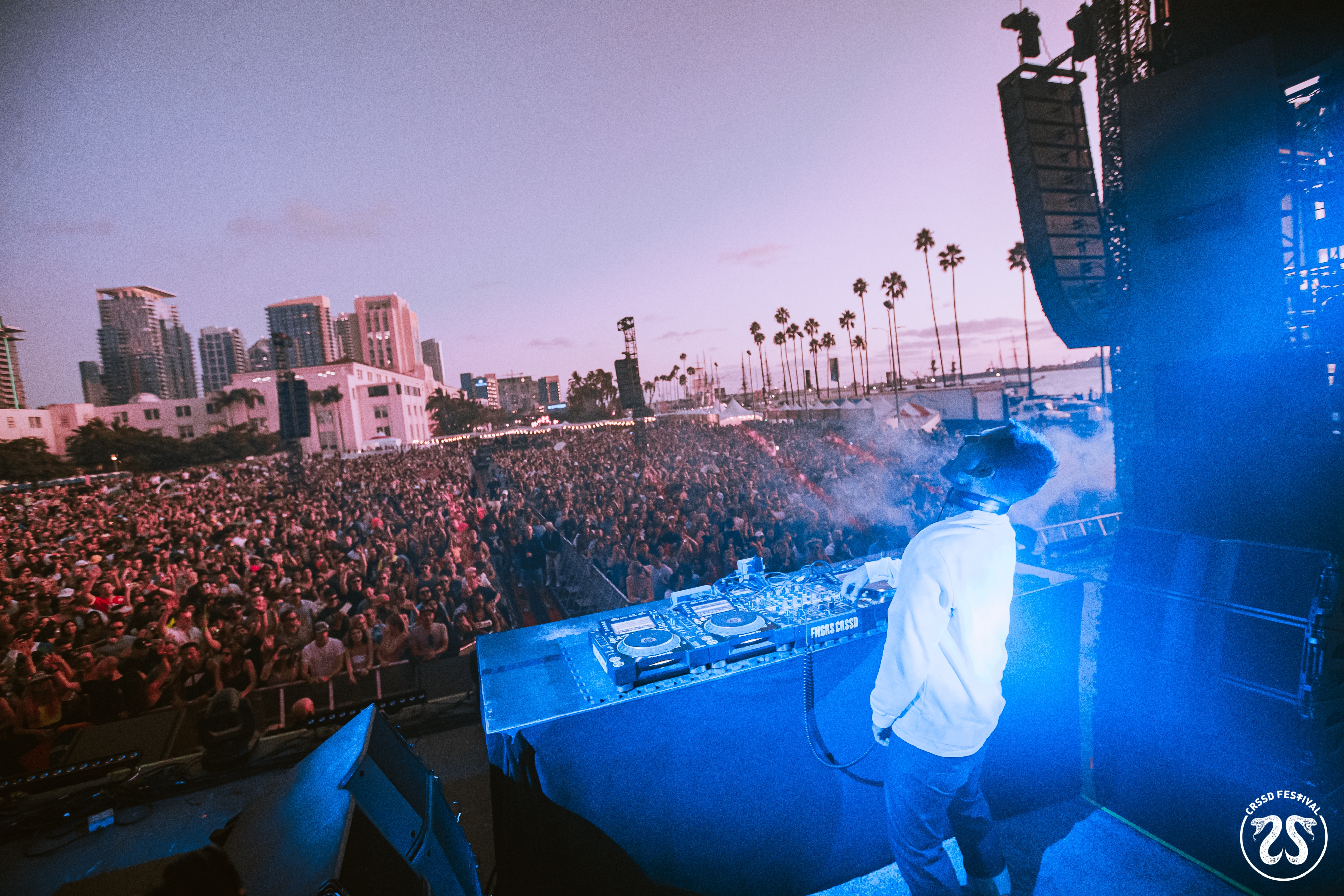 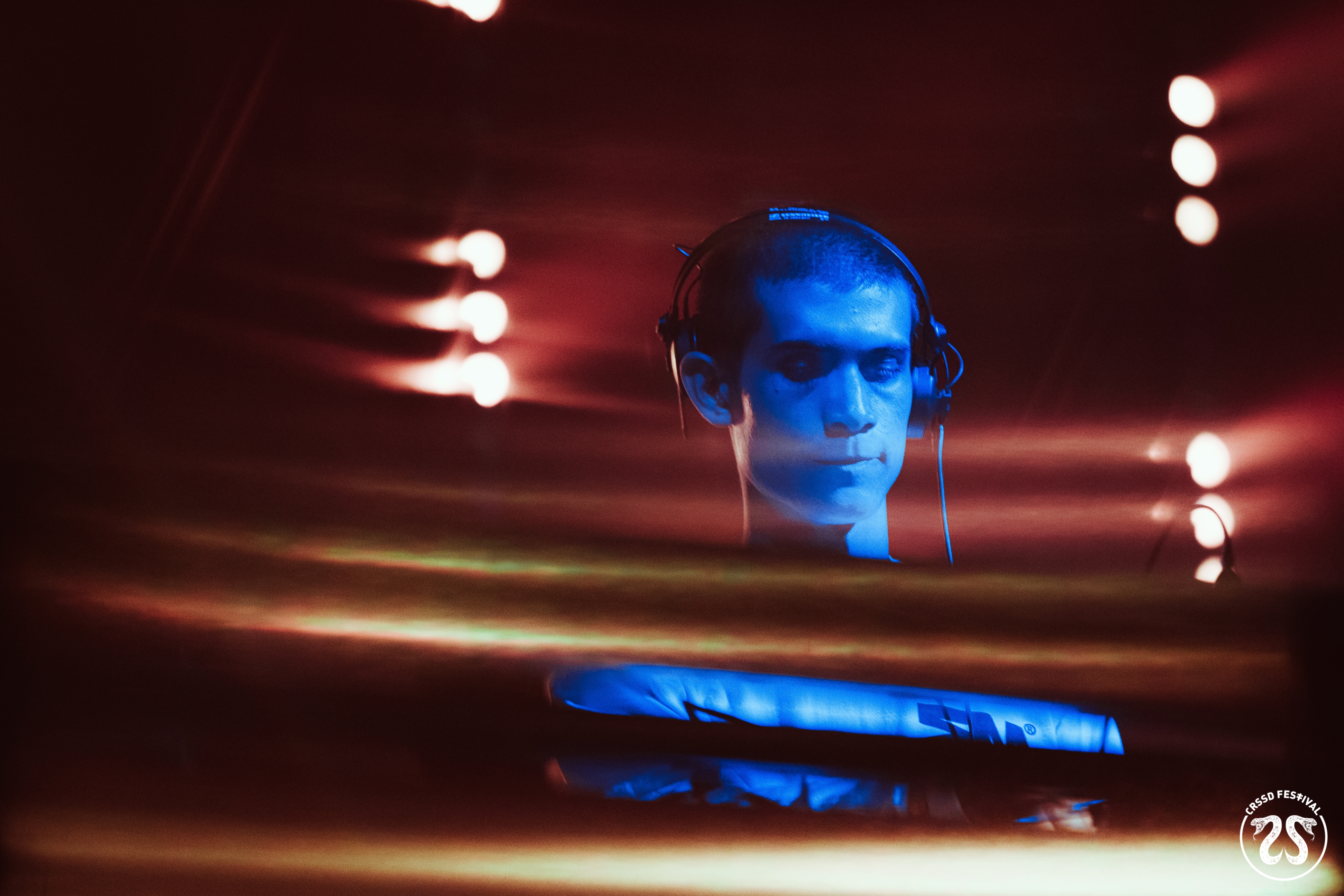 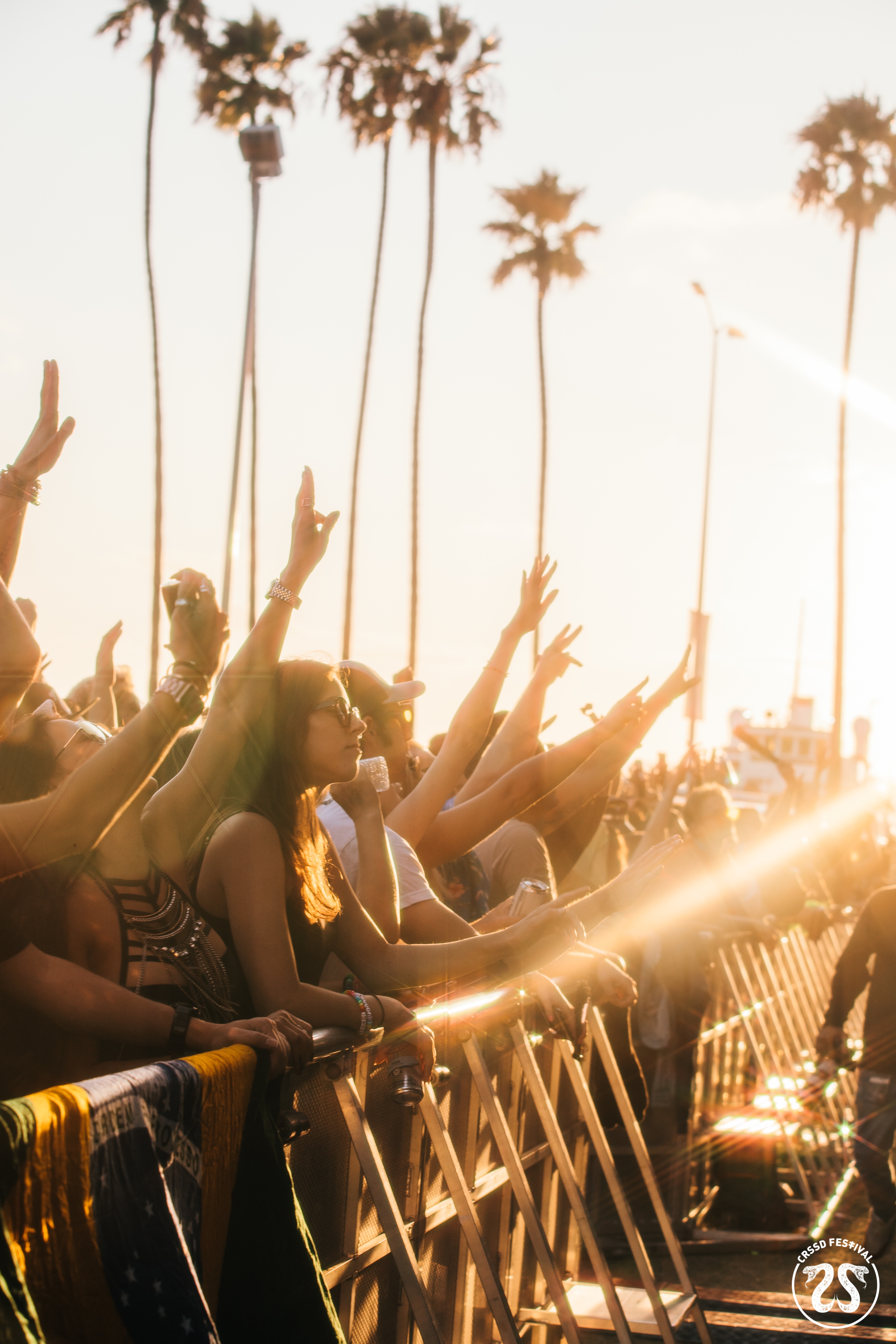 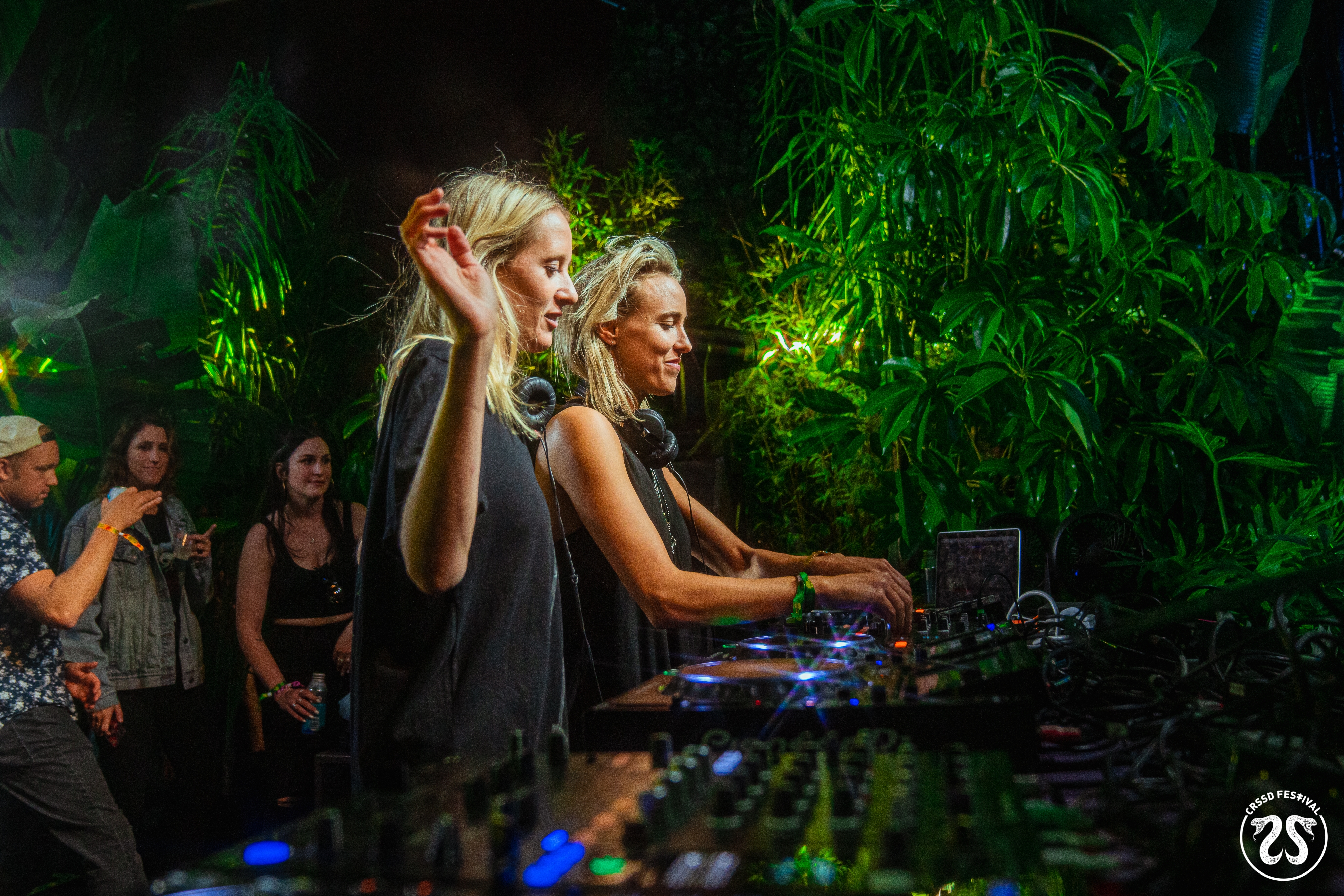 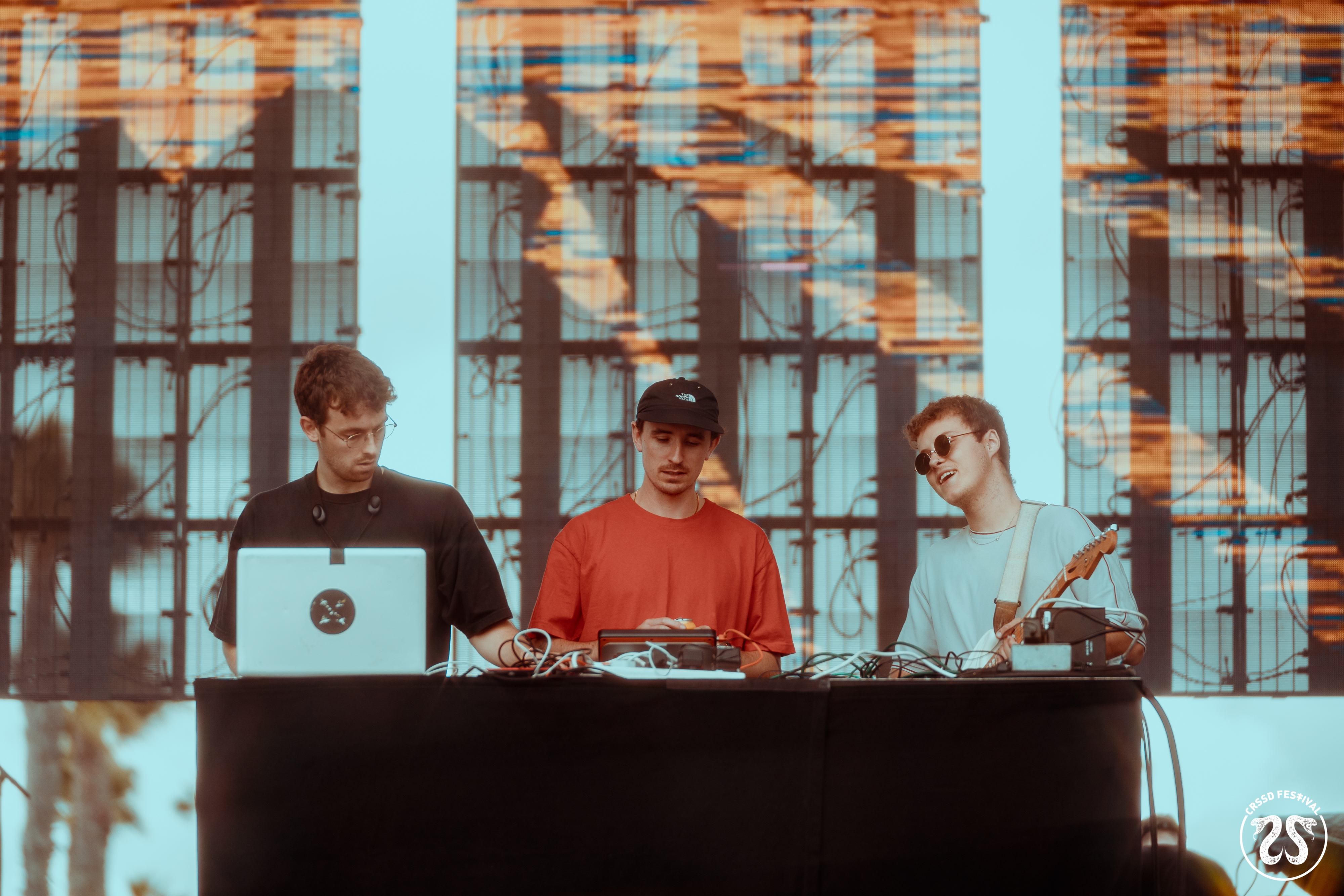 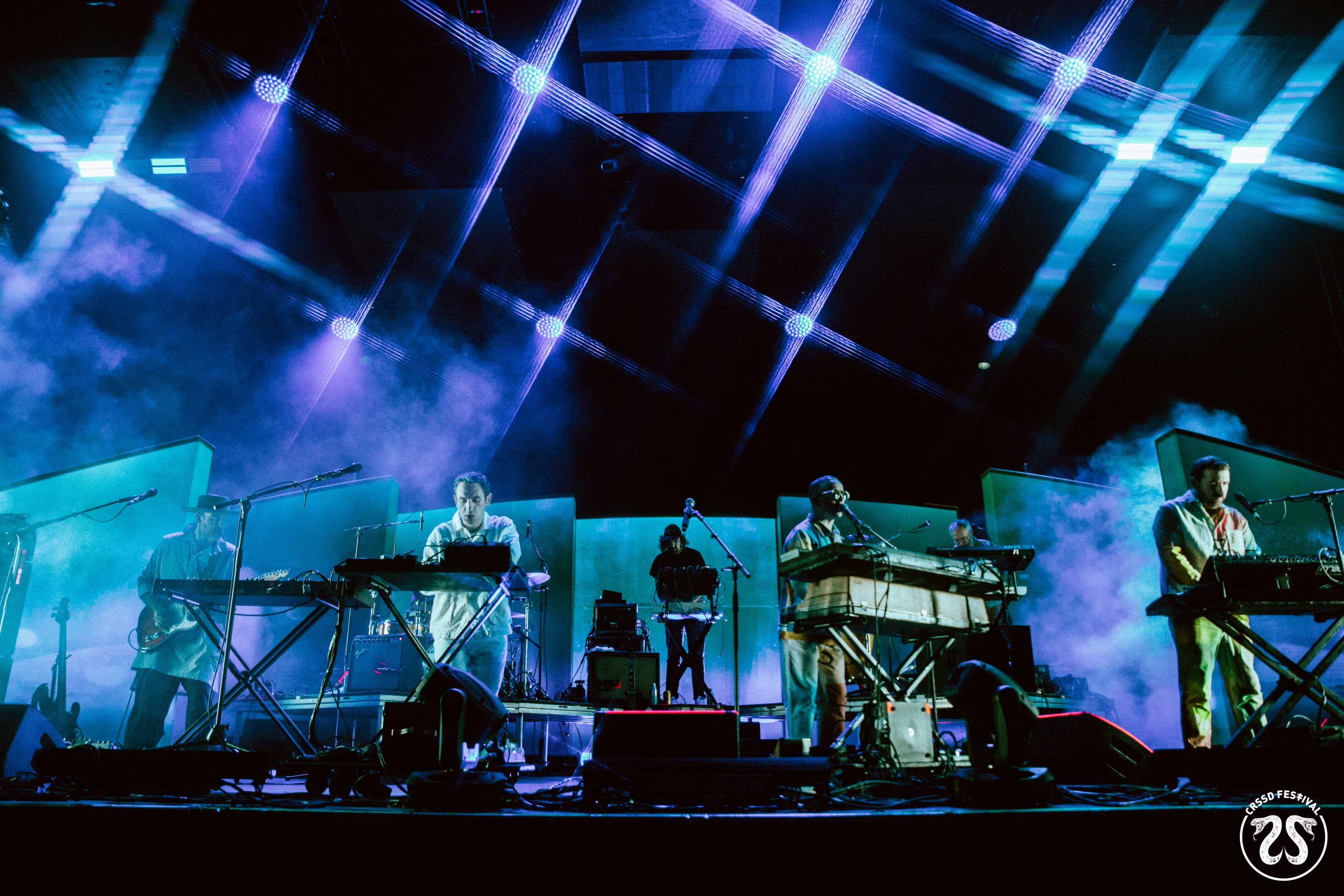 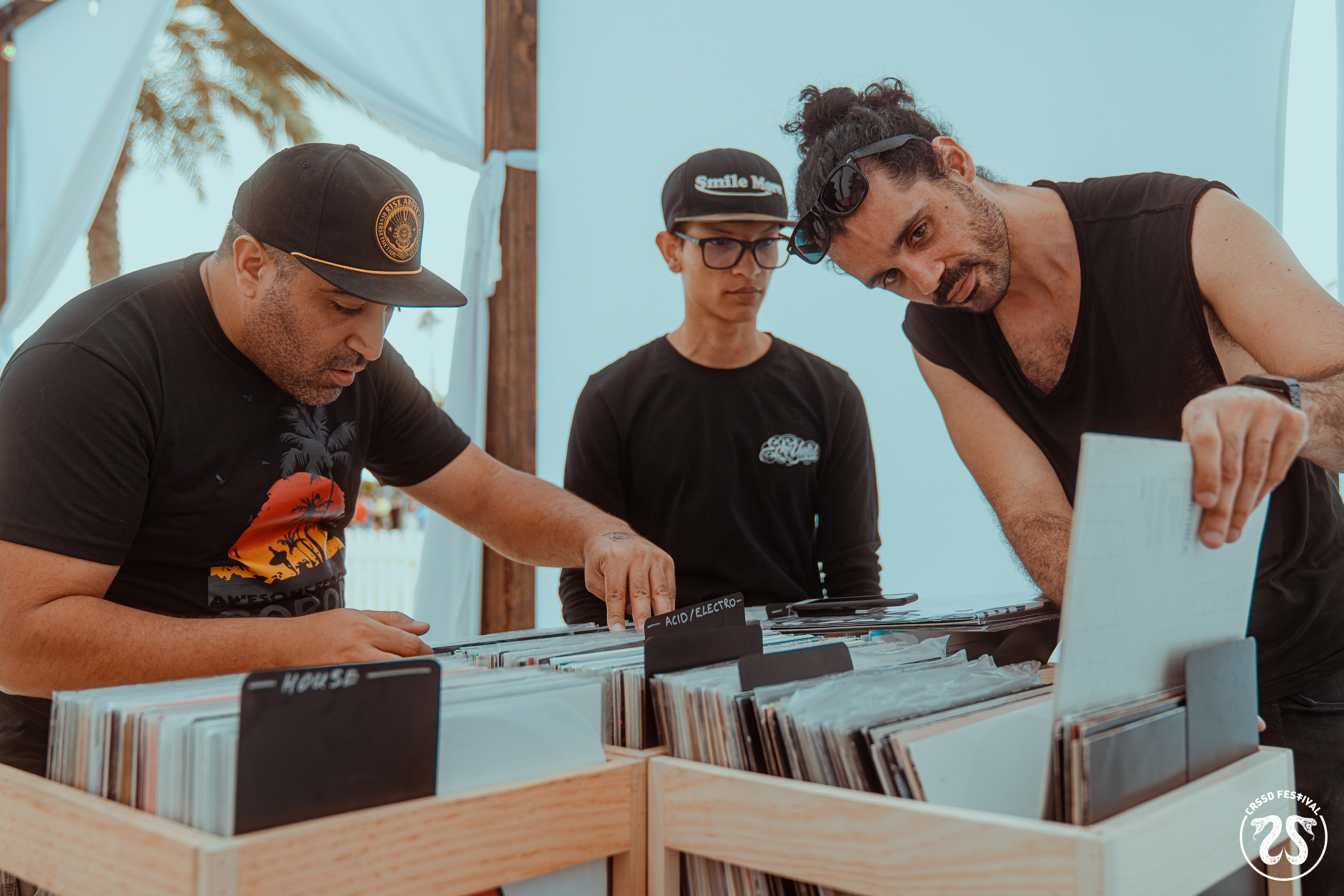 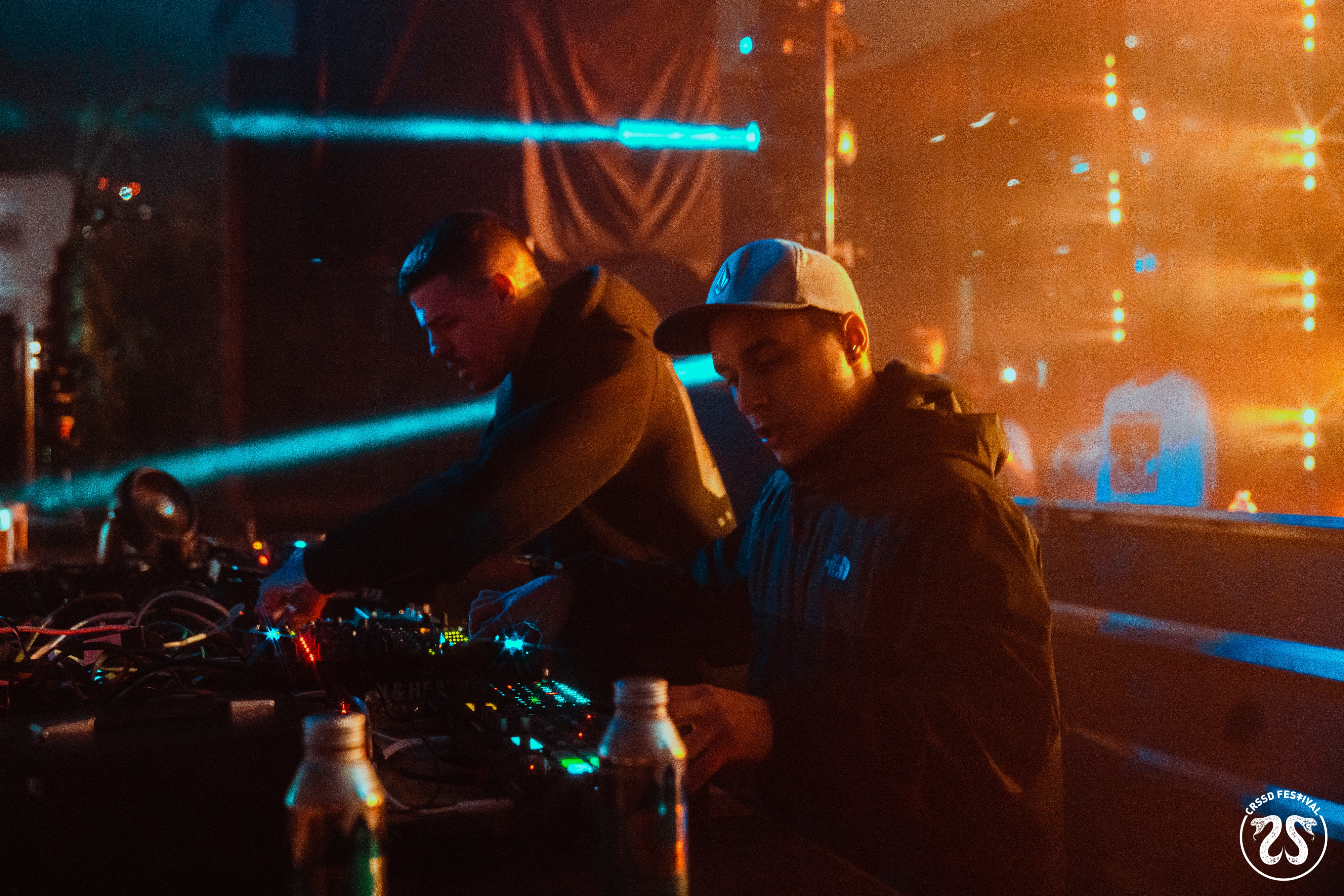 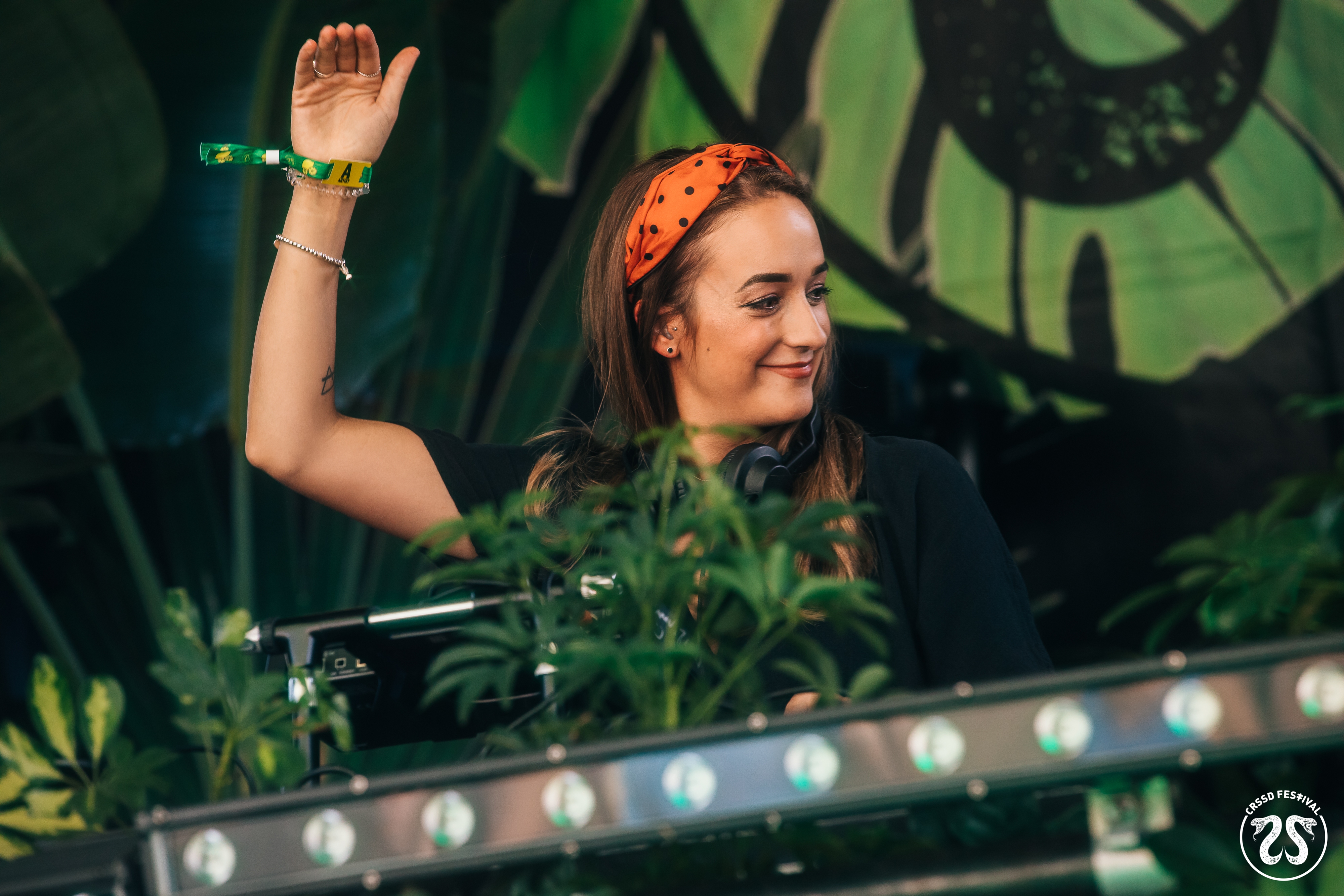 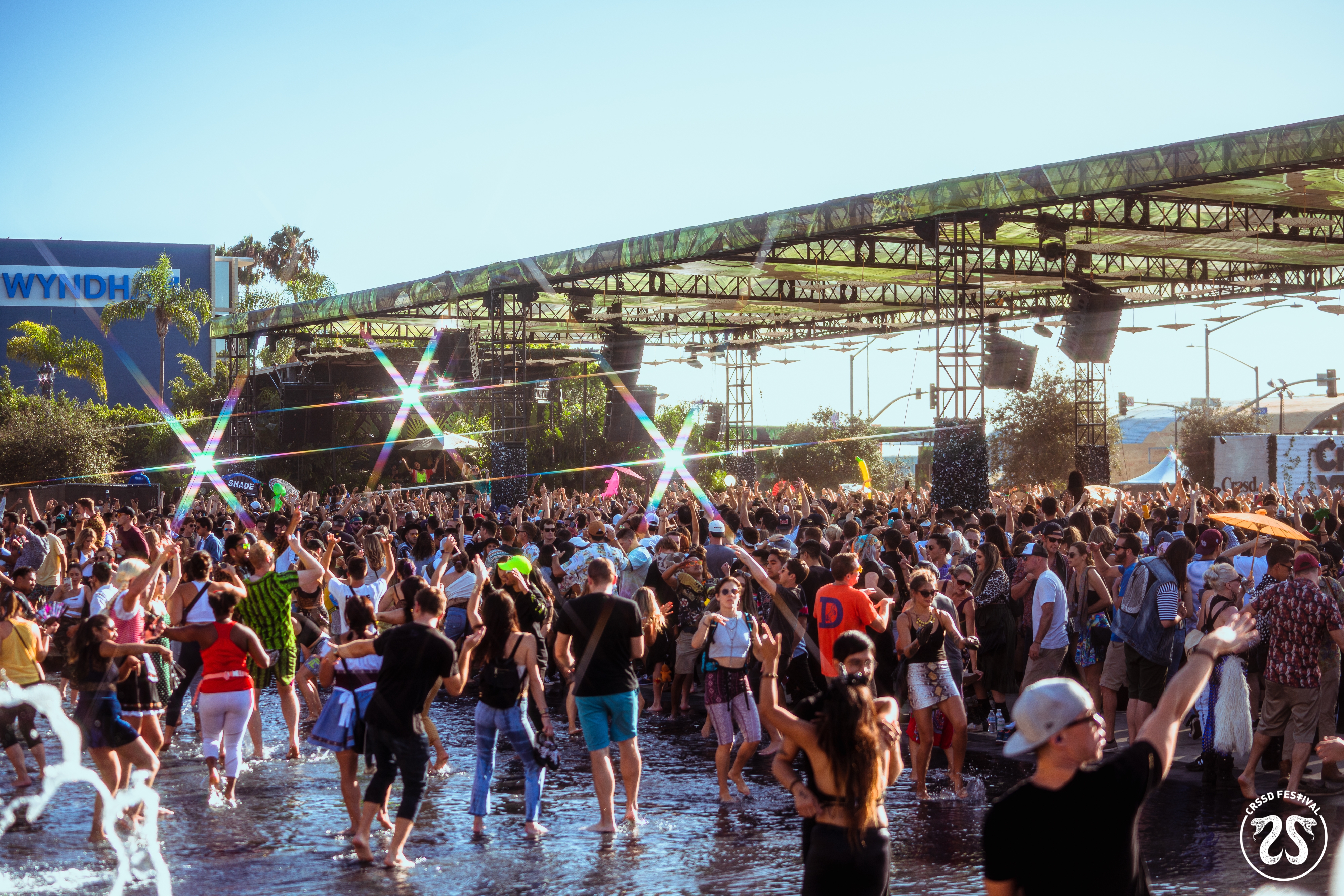 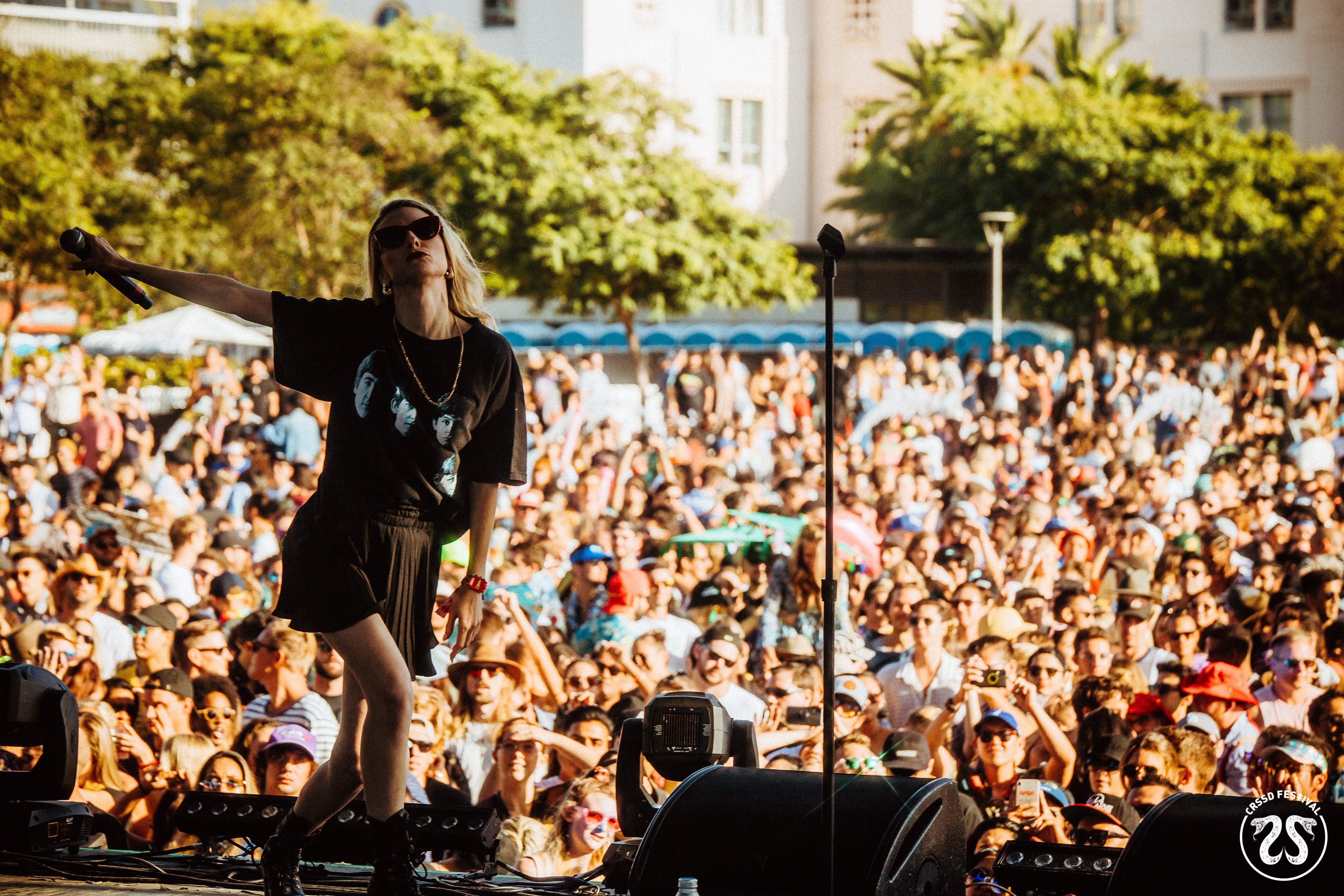 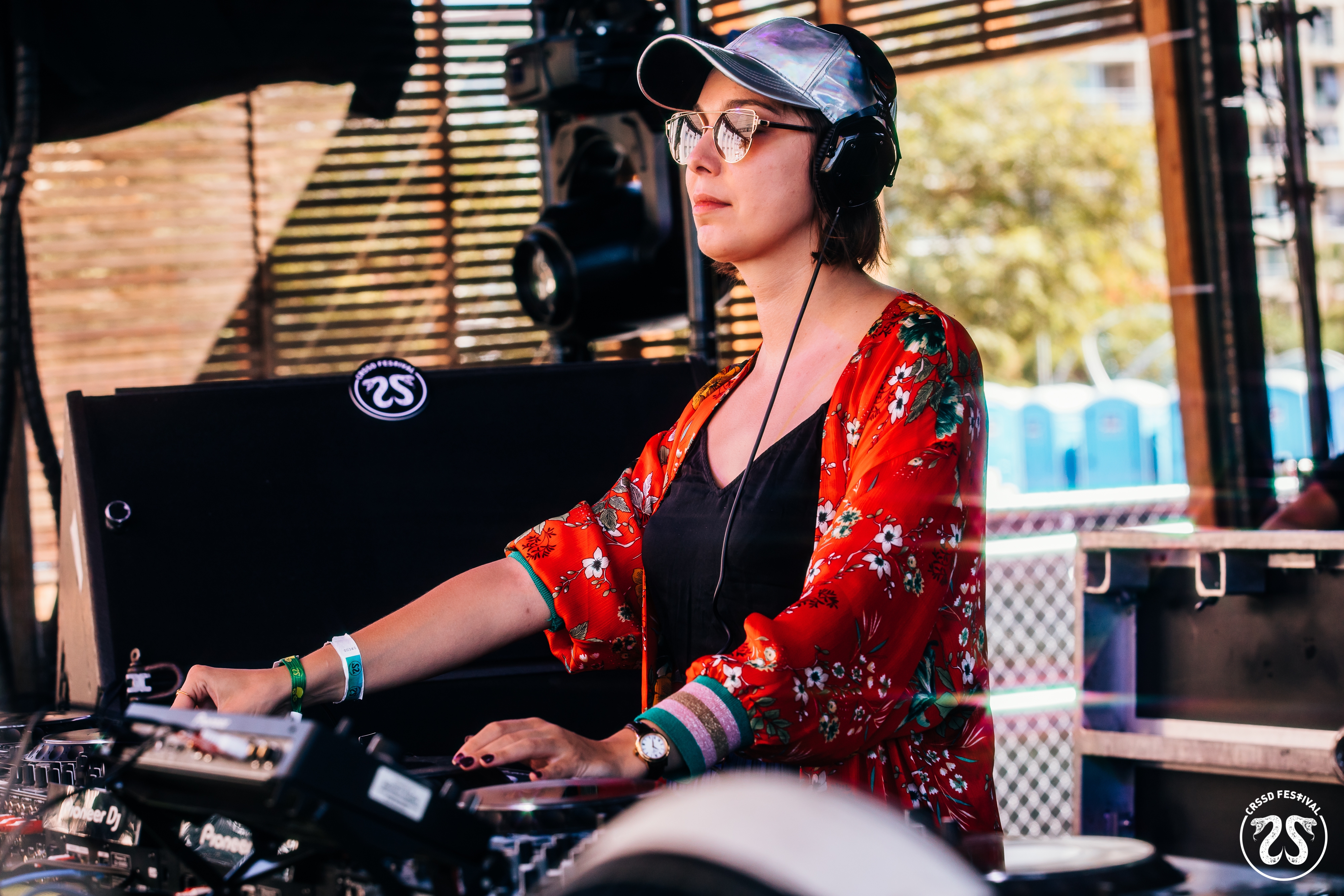 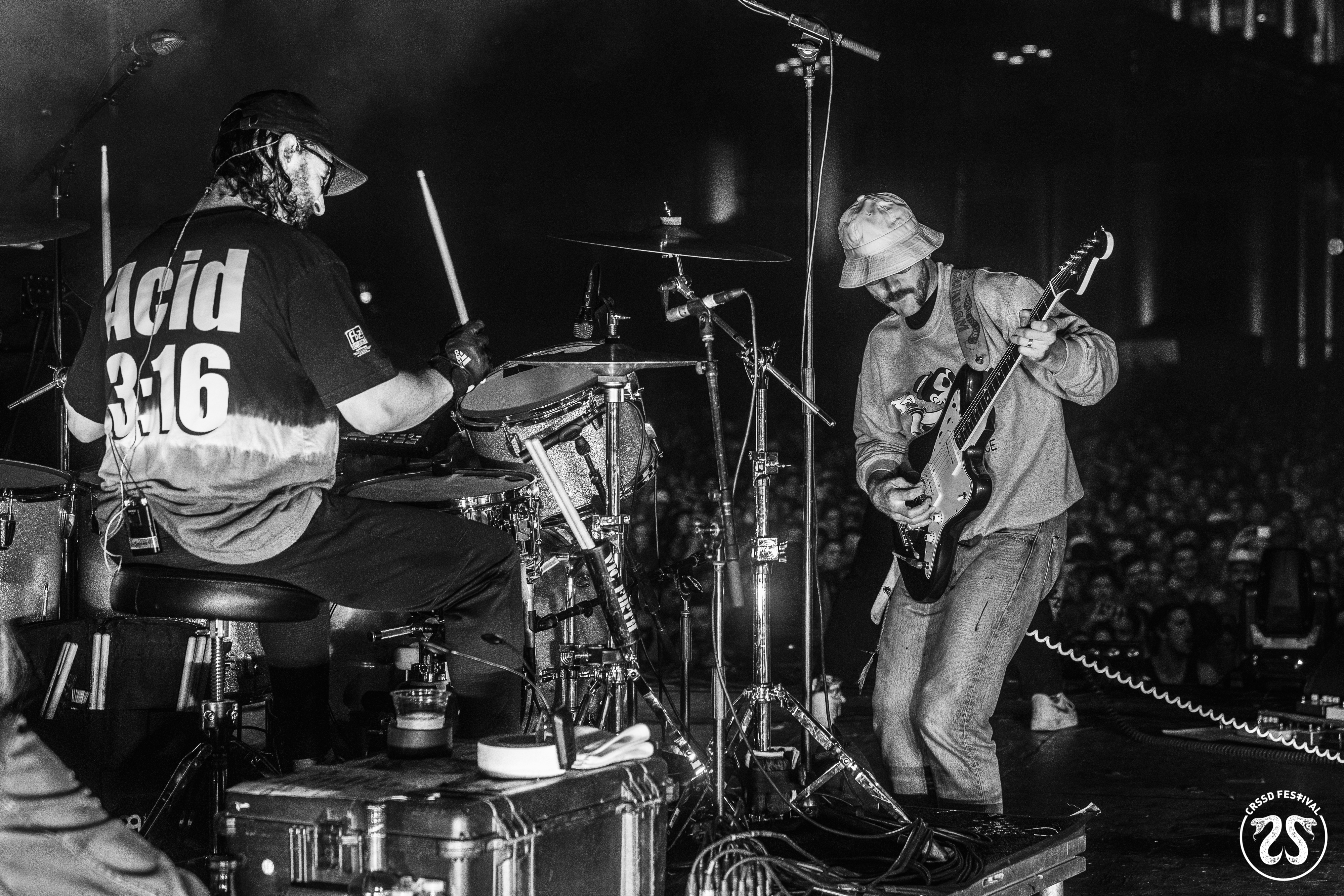 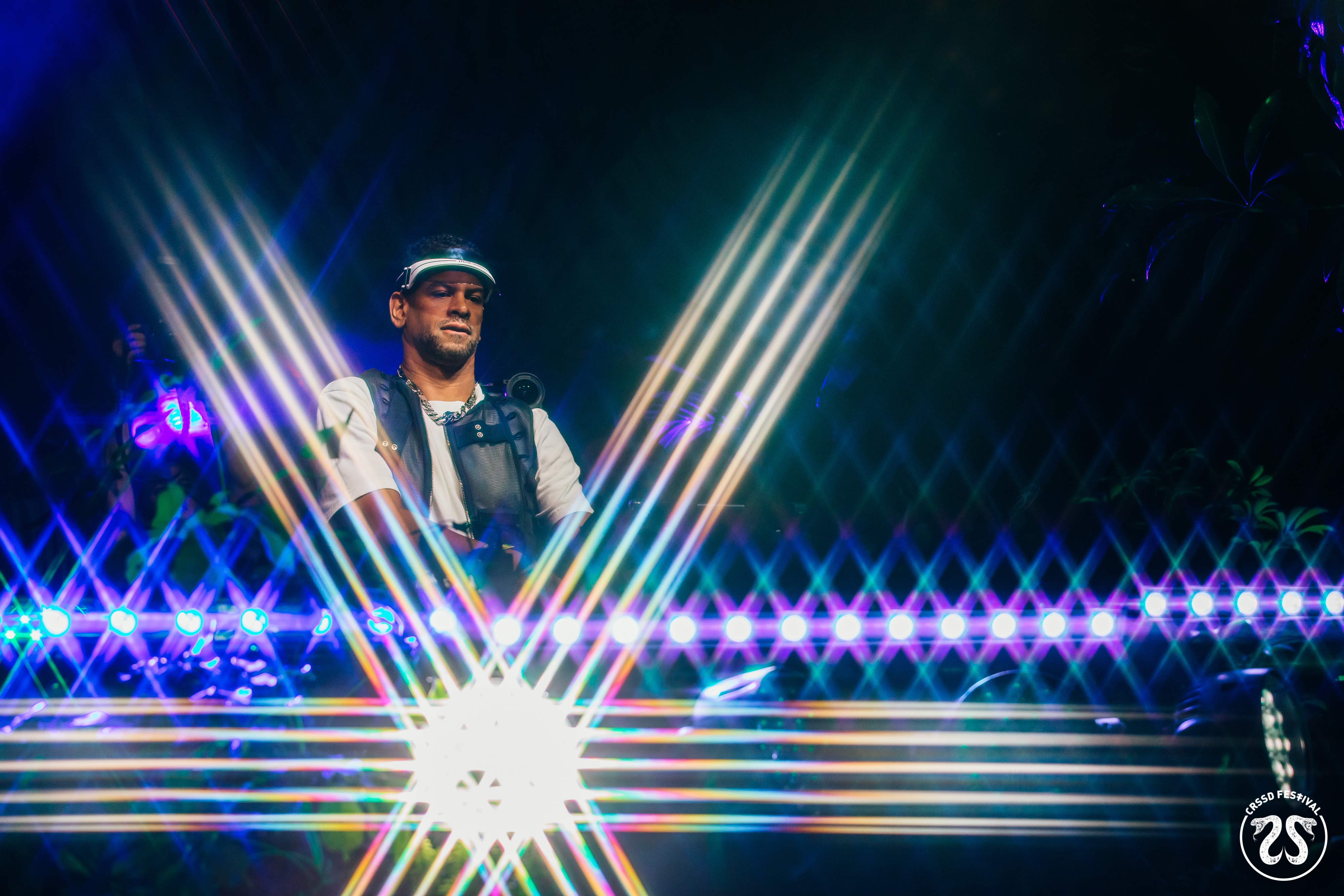 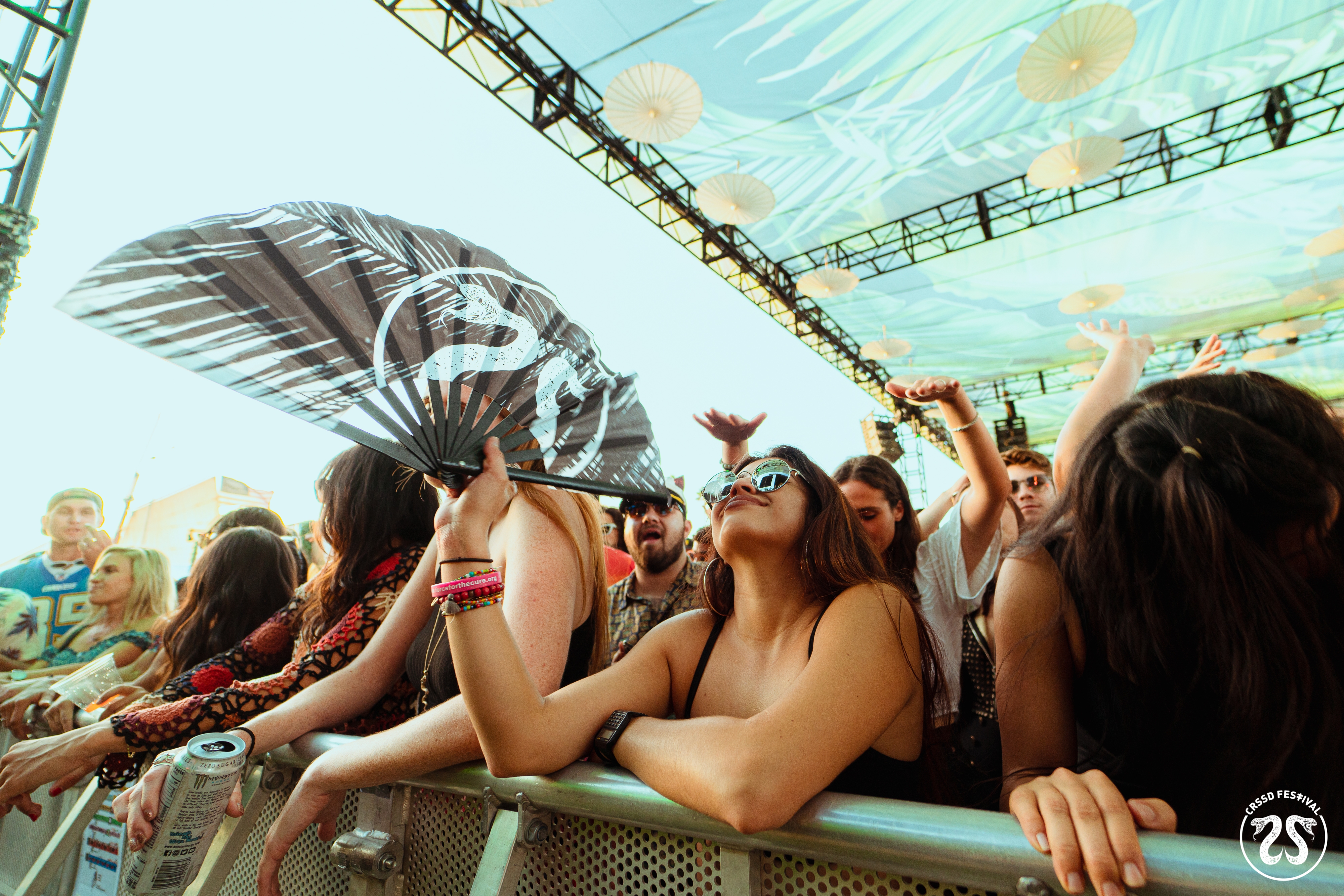 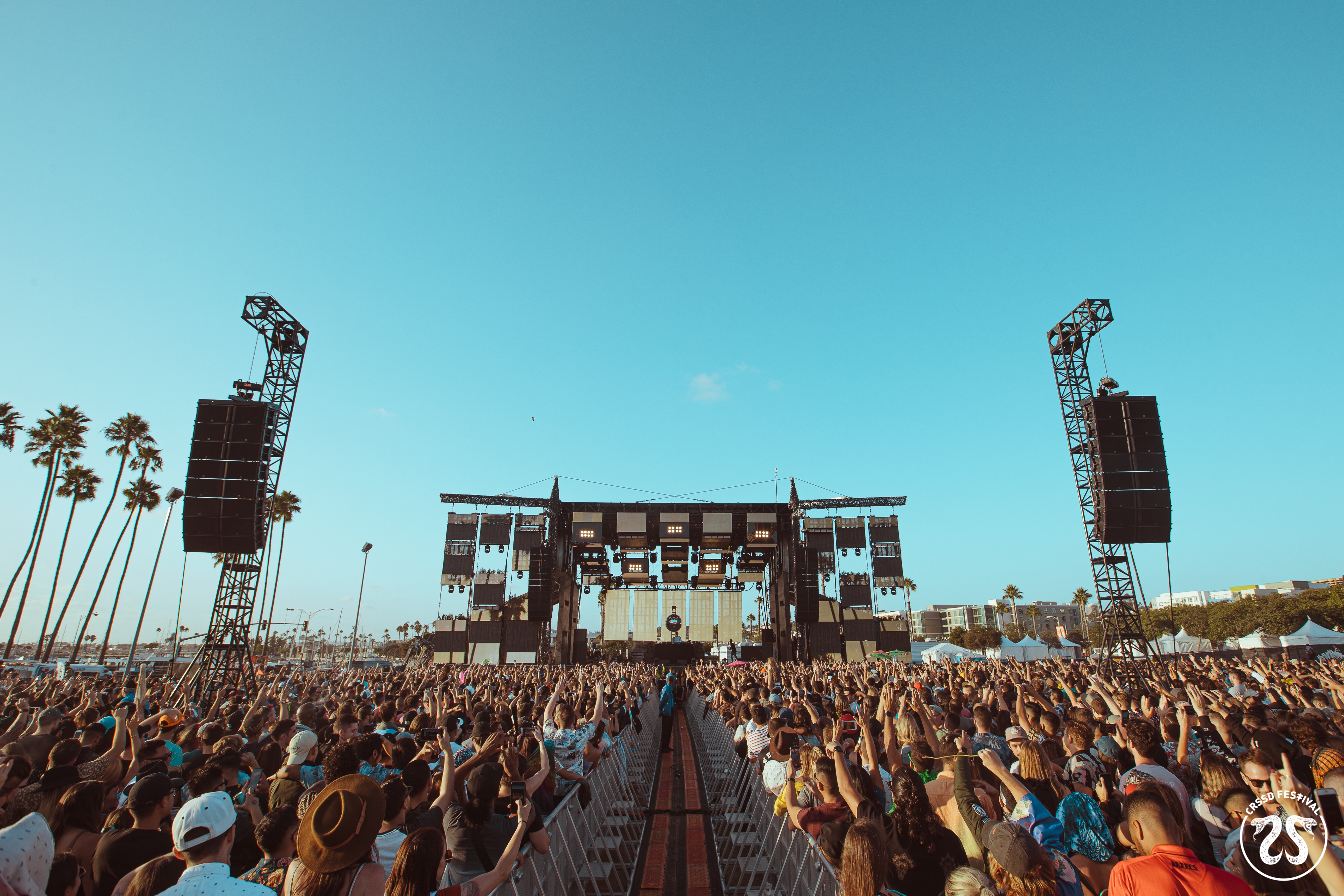 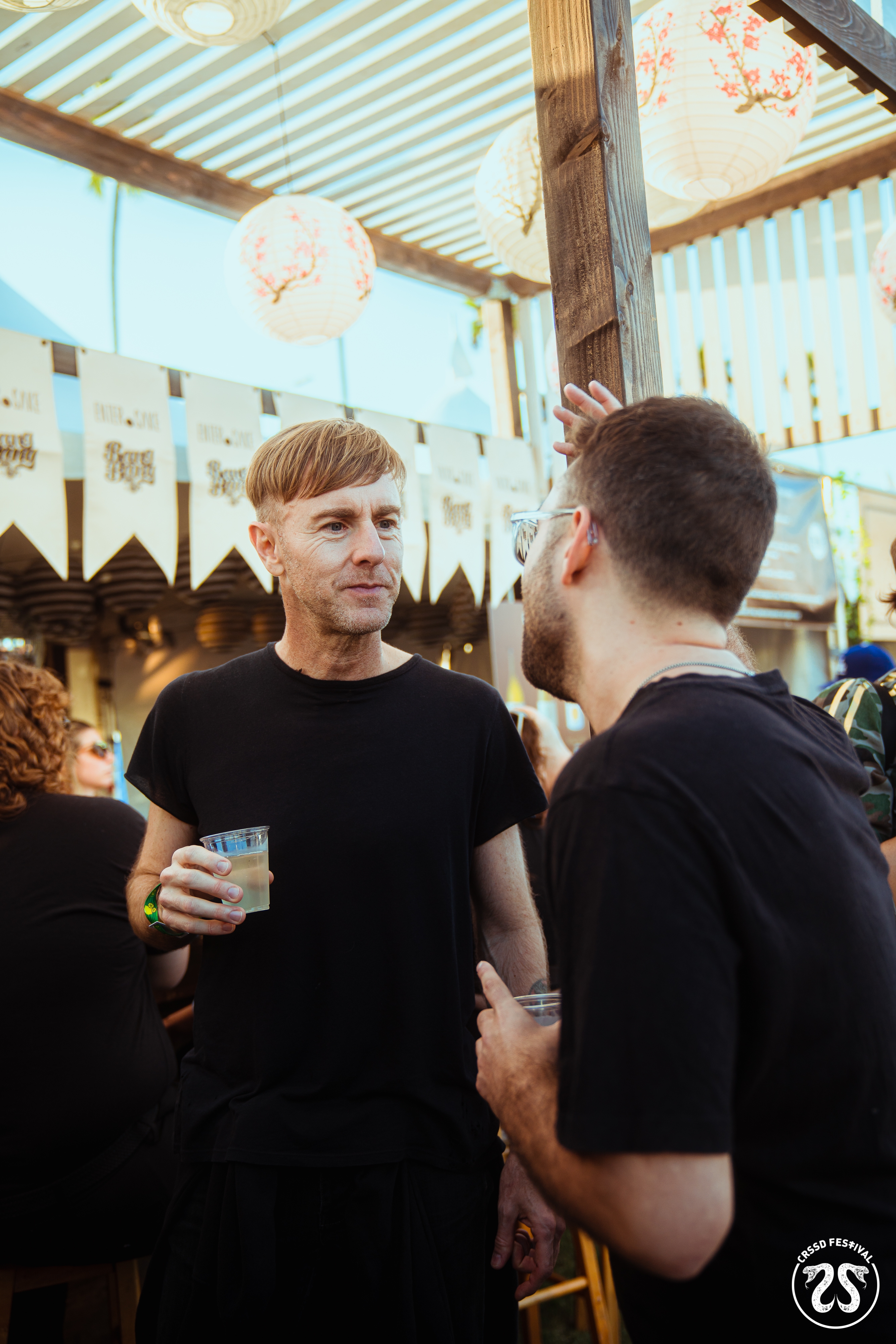 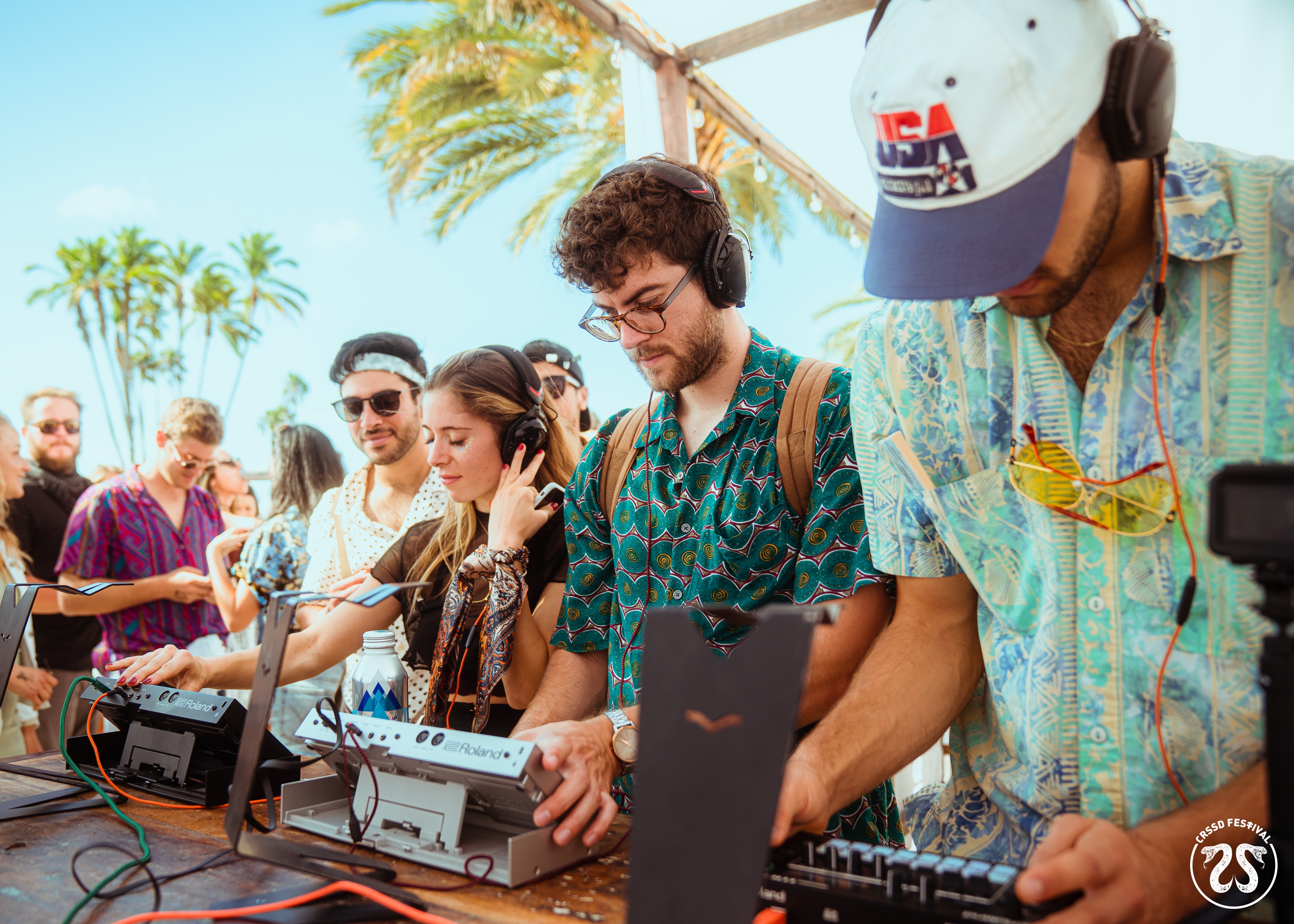 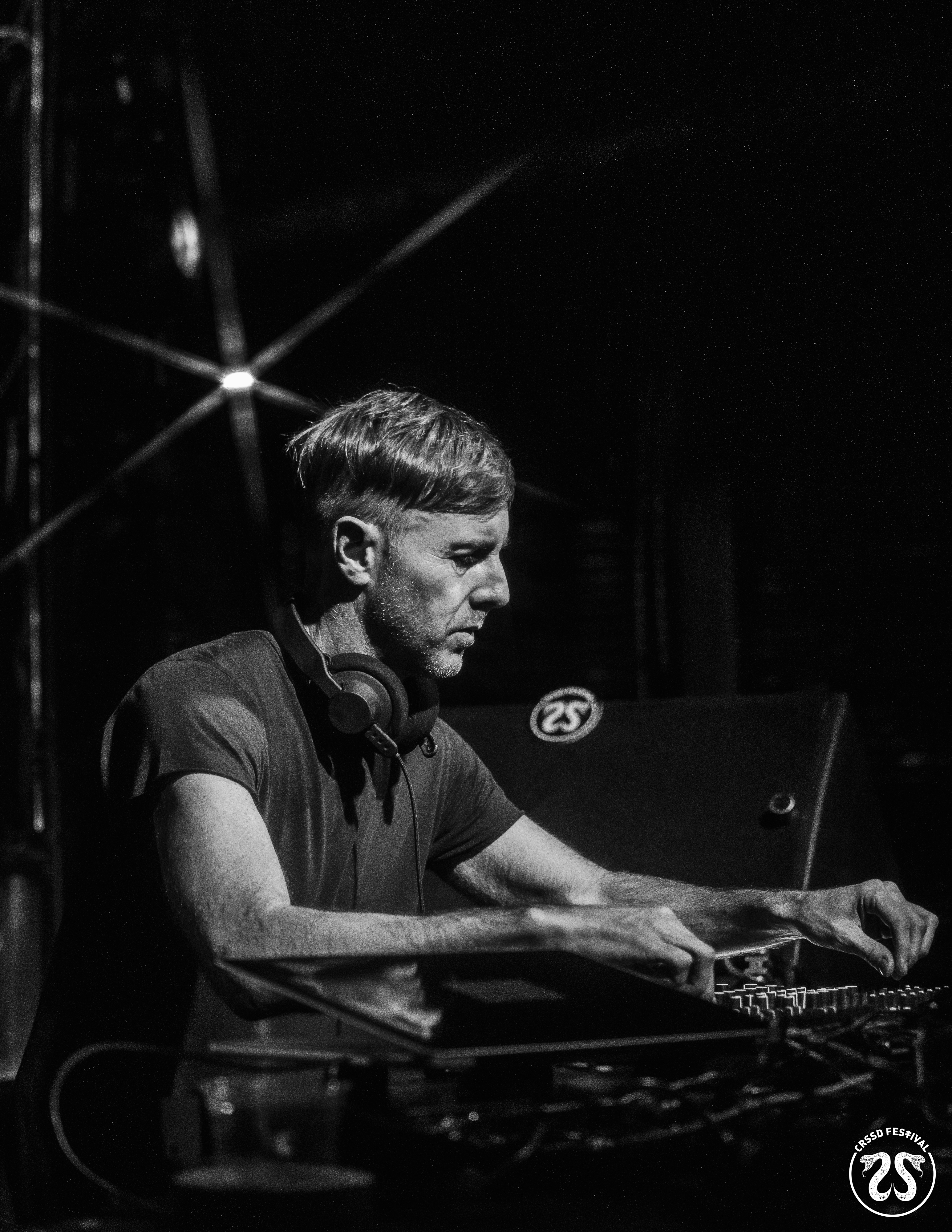 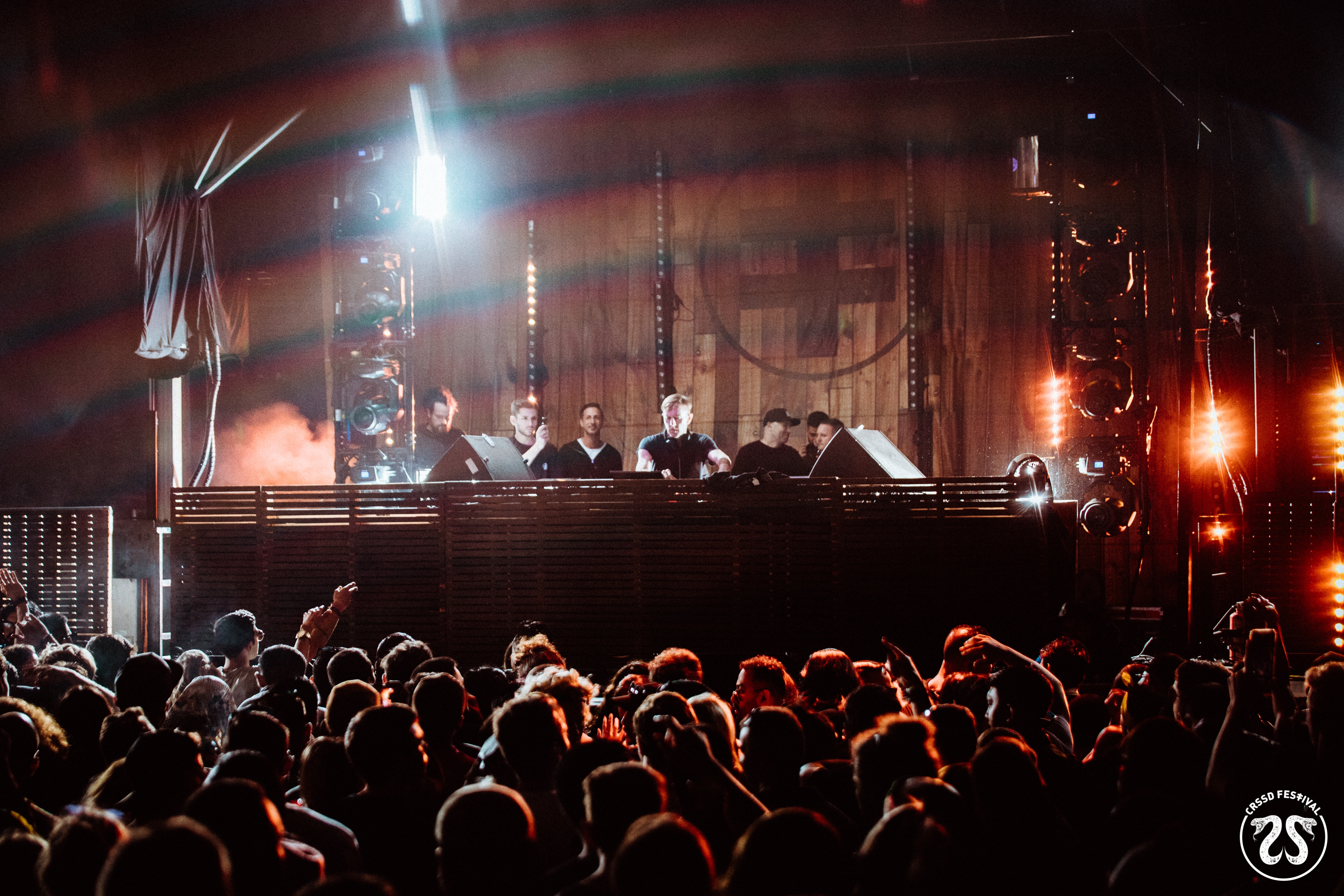 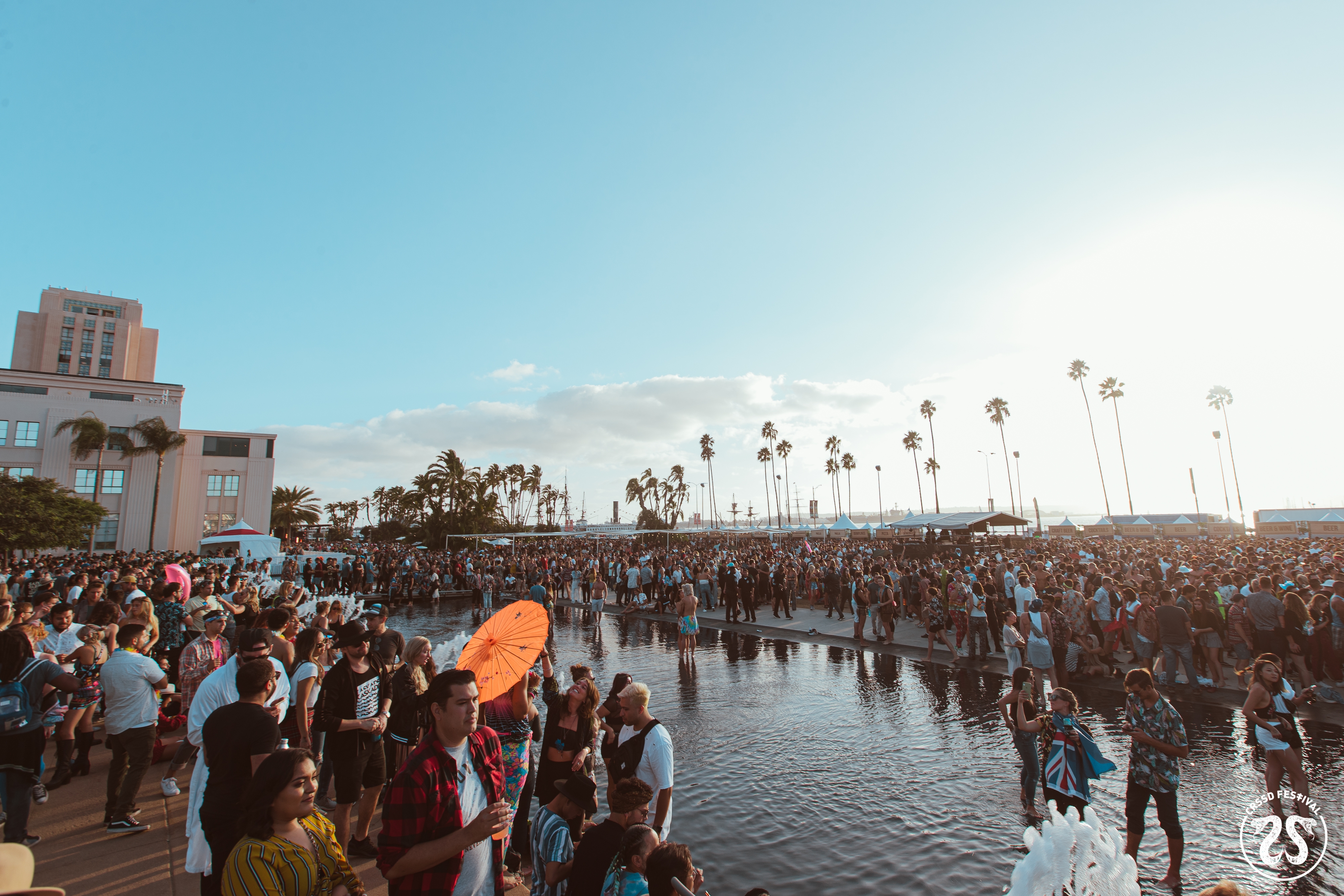 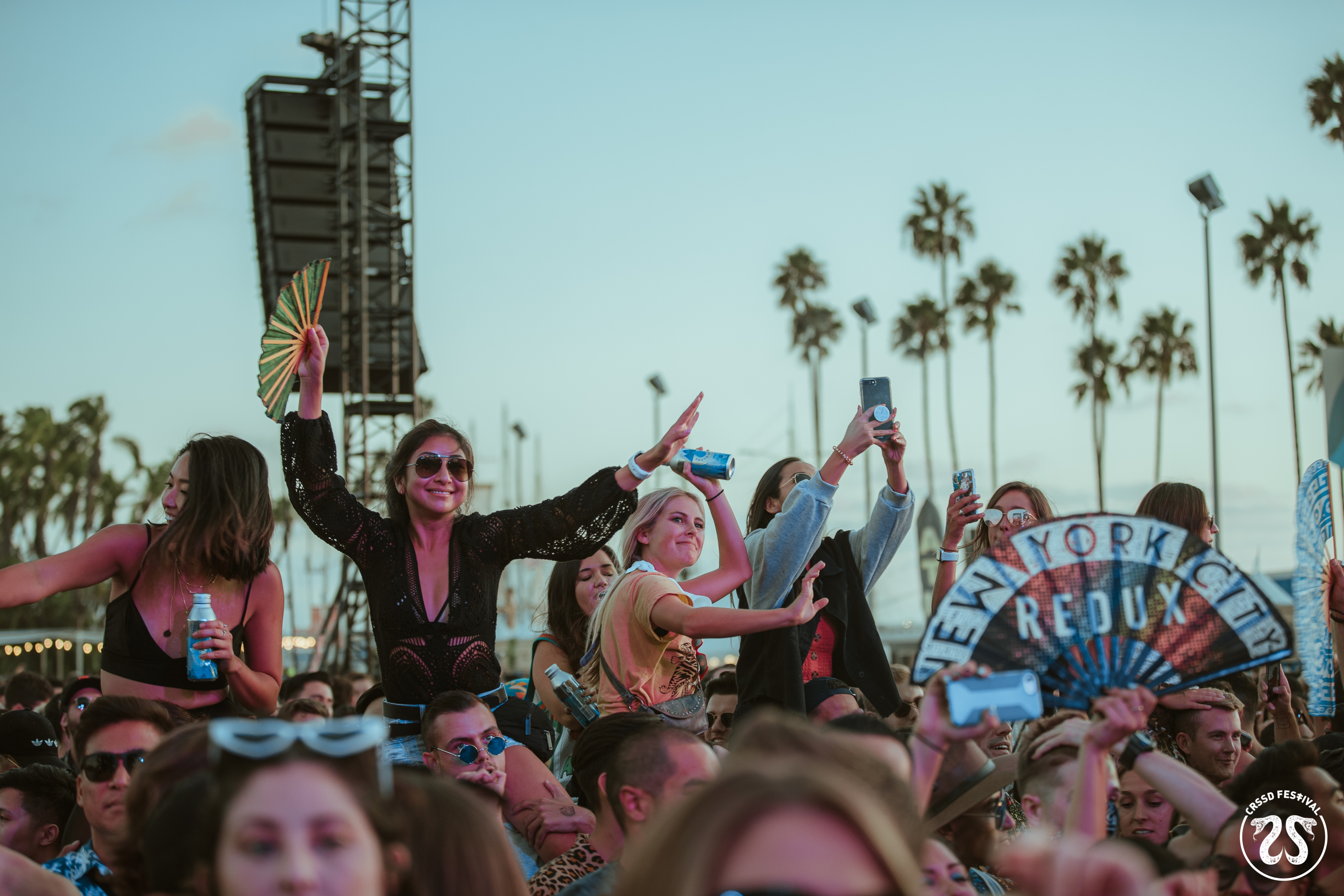 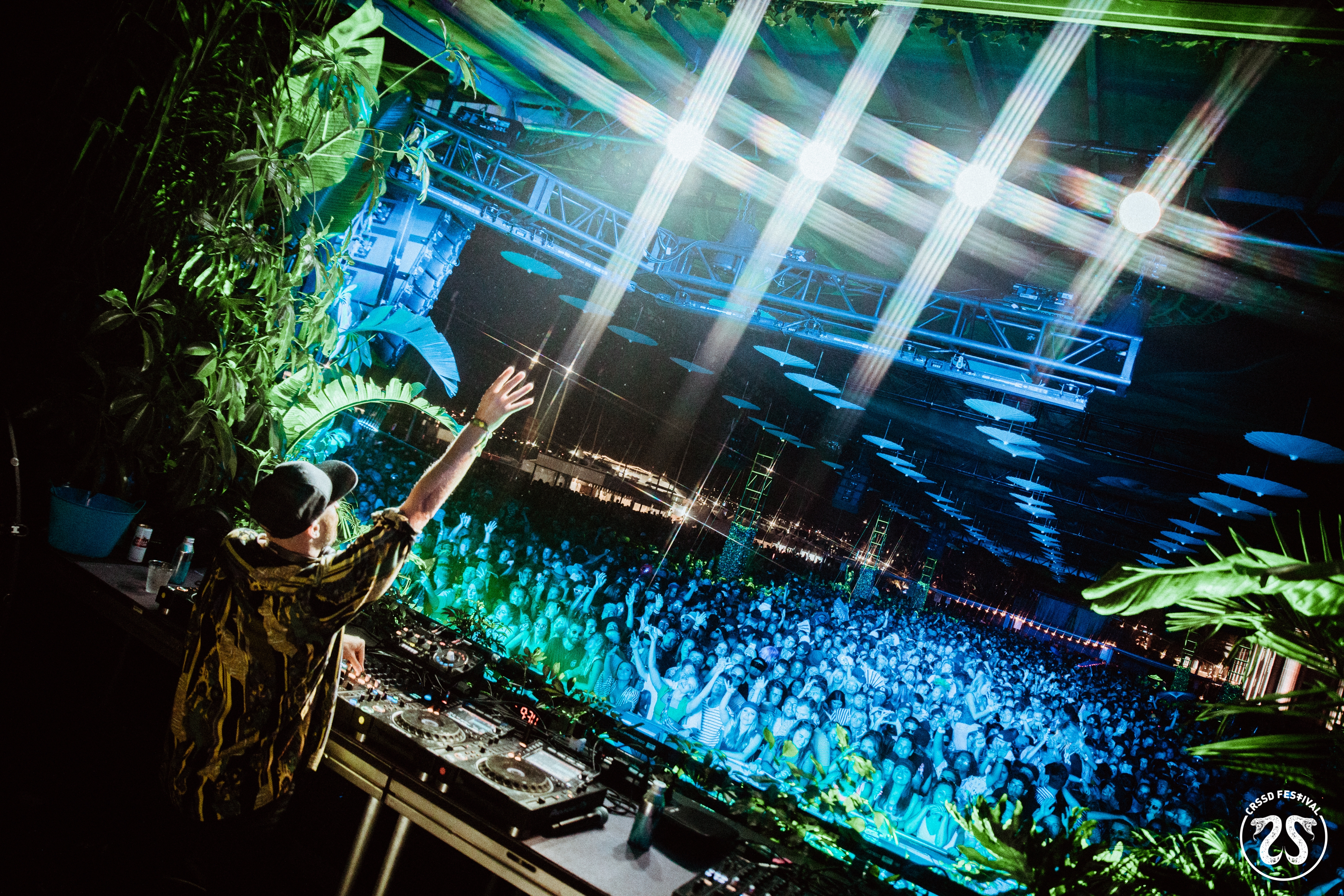