Late August in Tokyo came with hot summer days, electric nights and an energy that radiated from its many intimate bars, clubs and alleyways. It also meant that Mixmag was in town to showcase the best of Tokyo's creative minds with three days of talks and performances at BUDX Tokyo.

Taking place at the towering space of Cross Dock Harumi in Chuo City, the venue was transformed into a rave oasis complete with piercing lasers in the main room as well as a chill out area in the front of house which allowed attendees to kick back and explore the 90 Nights photo exhibition from Meisa Fujishiro. While the images displayed the formative years of Tokyo's club culture, including snapshots of Larry Levan, Francois K, Masters At Work and more at influential venues like Yellow, the BUDX Tokyo dancefloor revealed the future of the city's music scene. 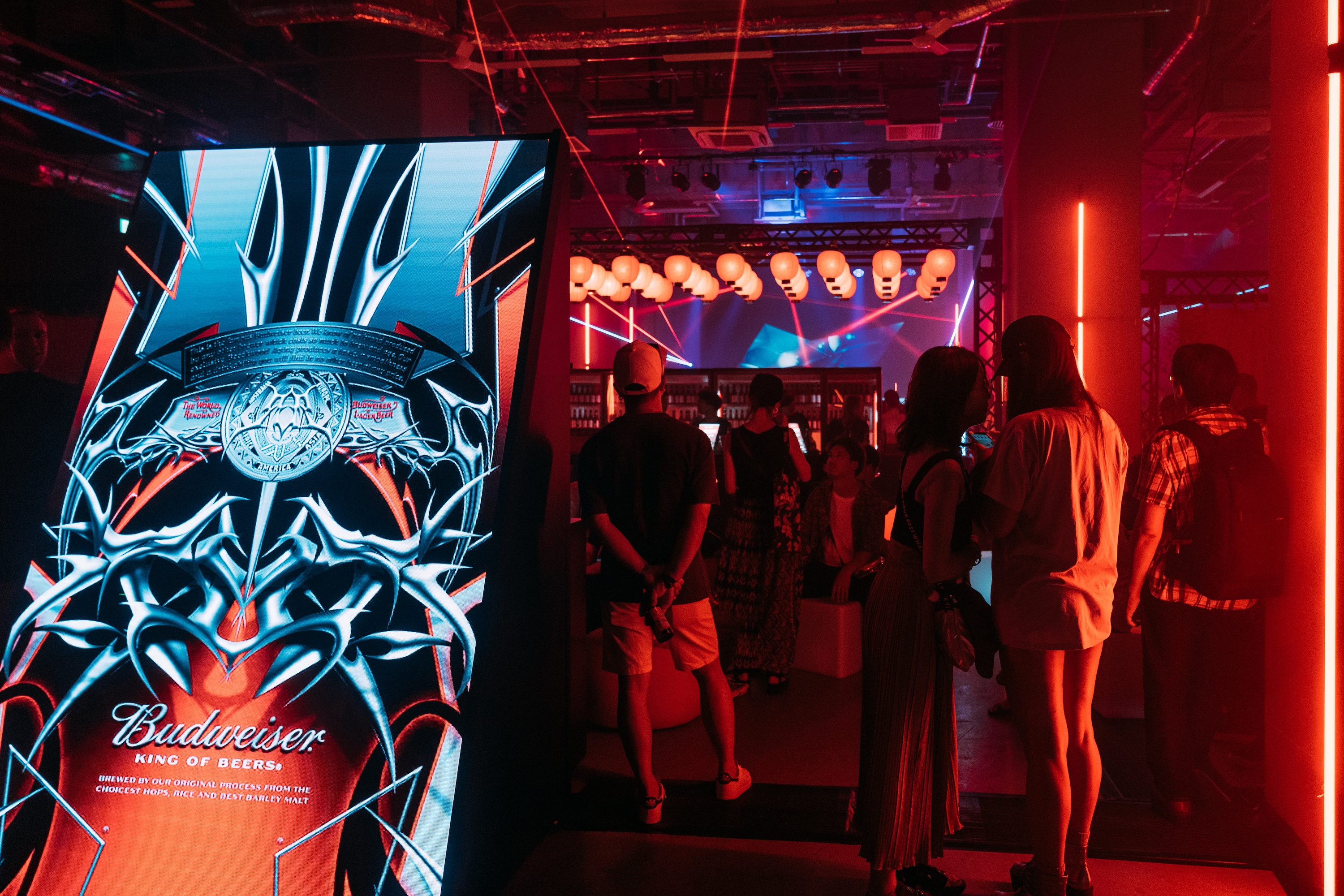 Day one of BUDX Tokyo launched the event with a display of the most cutting-edge and influential artists in Japanese hip hop. ANARCHY, who founded his 1% (ONE PERCENT) label that is fostering local talent, followed a performances by WILYWNKA and Leon Founarakis, the latter of which represents the next next big wave of hip hop coming out of Tokyo.

The evening was then capped off by international superstar Mura Masa, who played an eclectic DJ set highlighted by tracks like Burial's 'Rodent' and Martyn & Four Tet's 'Glassbeadgames'. While he's become known for his unique take on r'n'b and hip hop, his set kicked up the pace with UK garage and house rhythms littered in between bass excursions. It was a masterclass performance from the talent who is helping to shape the future of electronic music. 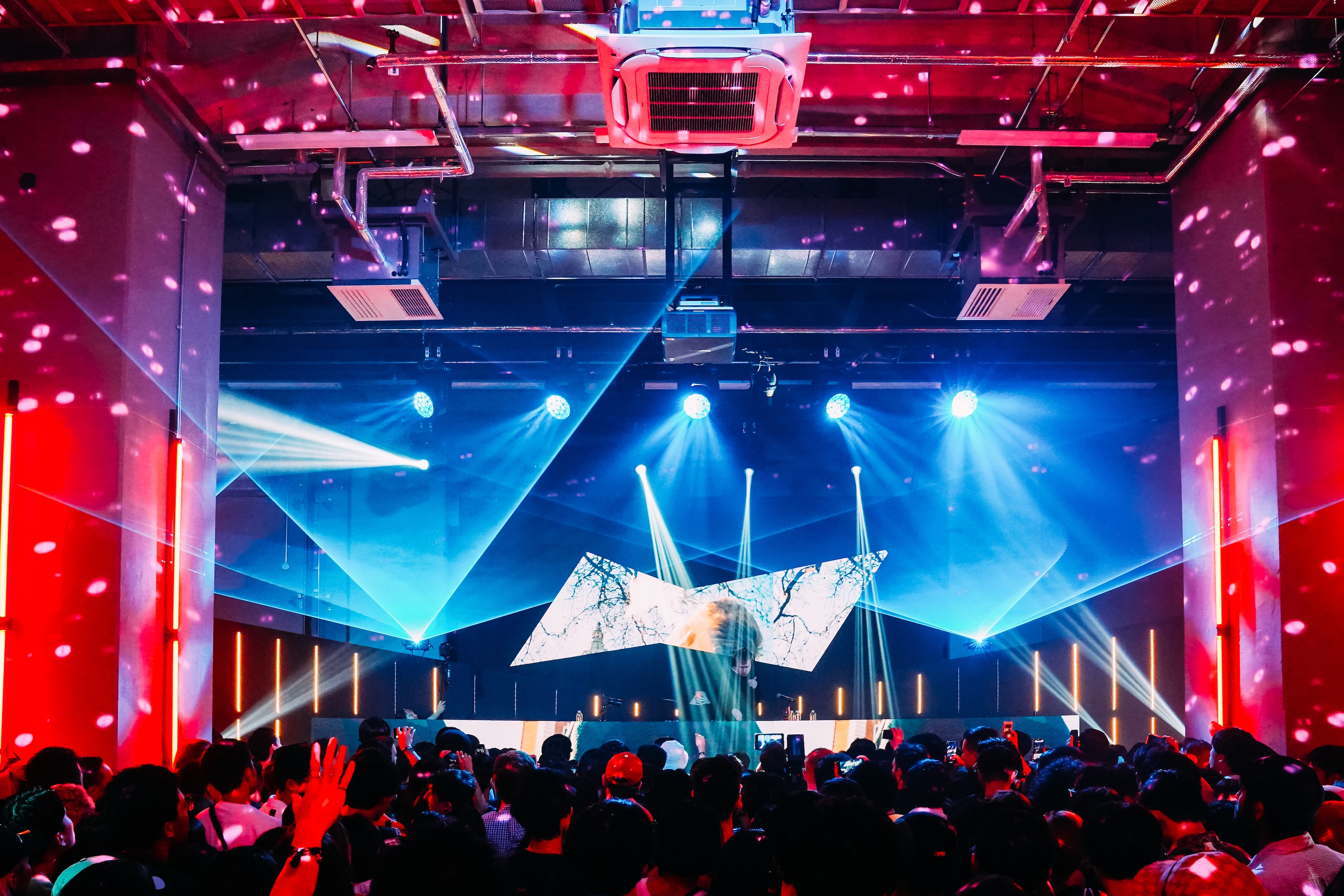 Taking the event into realms of house music on day two of BUDX Tokyo was local duo 80KIDZ who kicked off the night with tracks like Gerd Janson's remix of 'Promised Land' by Joe Smooth, 'Sumo Acid Crew' by Palms Trax and their own banging cut 'Reversed Note'. This was swiftly followed by another fast rising local artist Seiho, who ignited the dancefloor with pure rave energy, dropping tracks like Soundbwoy Killah's 'Burning' and 'D Question' by Addison Groove, Bim Sanga and Bags. The dancefloor was as responsive as ever throughout the performances, as cheers were heard on nearly every break of tension and booming drop, proving Tokyo's dance music community is not one bit jaded by the influx of DJs in the global industry.

The night would not be complete with out the headliner Mija taking the stage to destroy genres as she is known to do. While during the day she discussed her unique DIY approach to fashion and its connection to her music, at night she exhibited her approach to dance music. Beginning her set with her recent release on DJ Haus' Unknown to the Unknown sub-label Hot Haus, titled 'Sweat It Out', her set traversed all forms of house, techno, rave, breaks and everything in between. The crowd was entranced by her set and stuck around to hang out with her long after the music had ended. Tokyo and Mija are a match made in heaven. 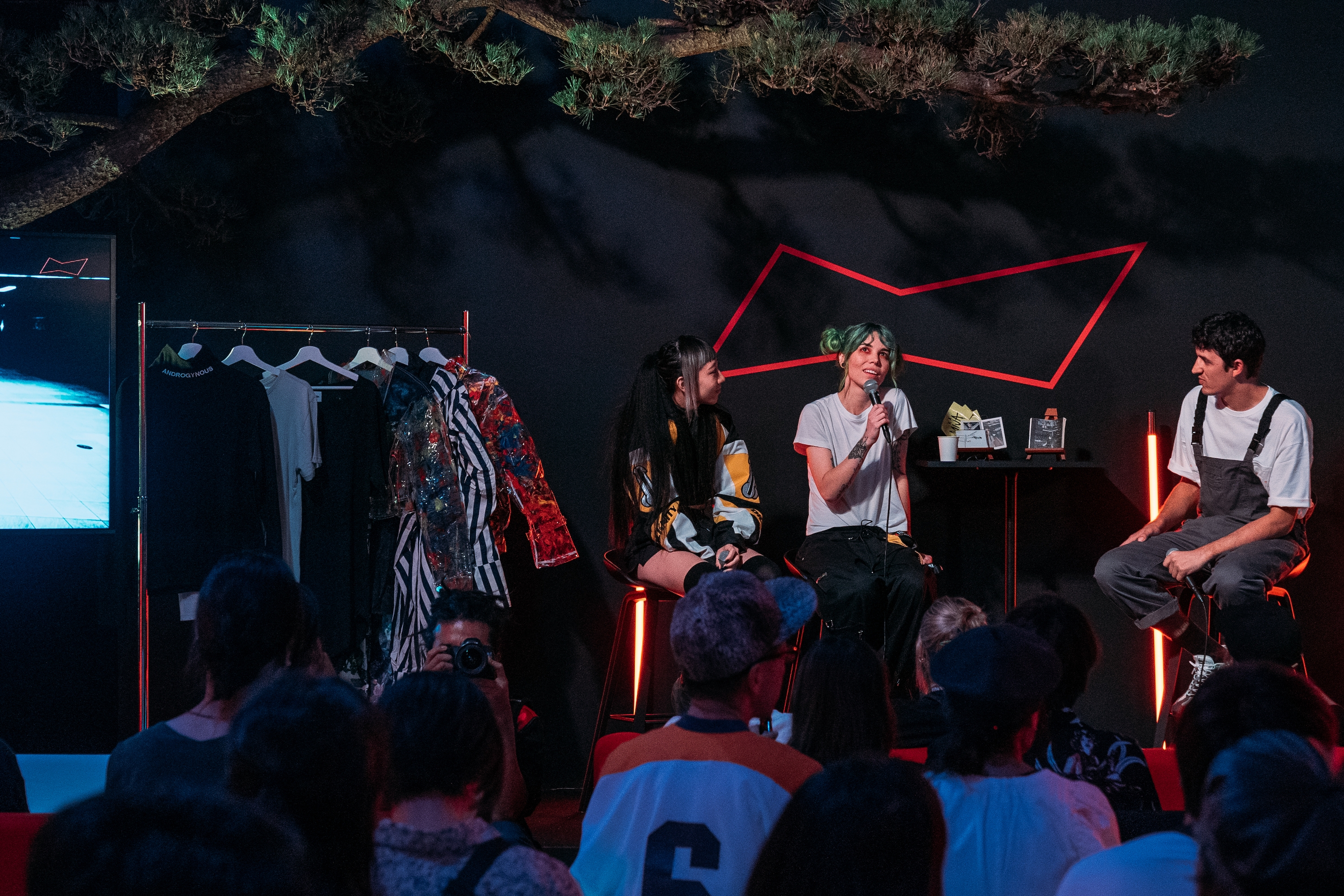 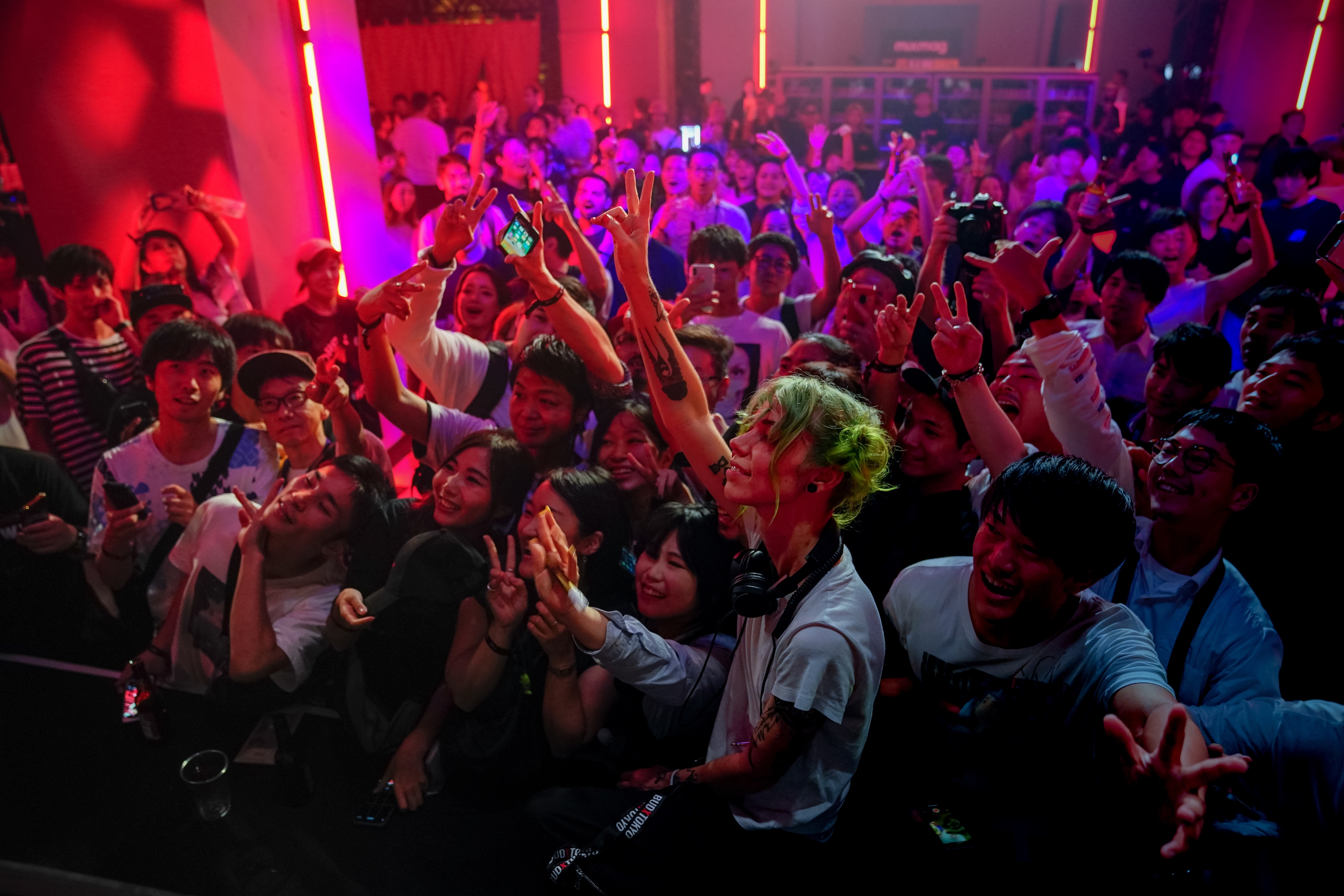 The final day of BUDX Tokyo took on an extended program, with three panels during the day, including chats focusing on Tokyo's media design, music videos and the keys to running an independent record label. Hoards of locals packed the venue to get their last licks of Budweiser right from the start and the music kicked off with an emotive and dreamy live performance from YJY, before Mars89 took the atmosphere in a more dark and industrial direction with a DJ set of brooding techno. Then legendary Japanese DJ Takkyu Ishino took the stage to roaring cheers from the packed crowd. He's been guiding the country's dancefloors for decades and it was clear to see a few super fans in attendance, dressed in the floral shirts and dark glasses that have become his calling card.

Closing out BUDX Tokyo was Canadian powerhouse Tiga, an artist who has helped shape dance music with his original material and his Turbo label. With tracks like Oliver Huntemann's '37 Degrees' and his own hit track 'Bugatti', the set was riddled with electro and breakbeat cuts to satisfy the eager crop of dancers. For the second day in a row, the locals stayed glued to the stage after the music had ended, chanting "one more song" until they were forced to leave.

View photos from the BUDX Tokyo event below and find more info about the full global BUDX program here. 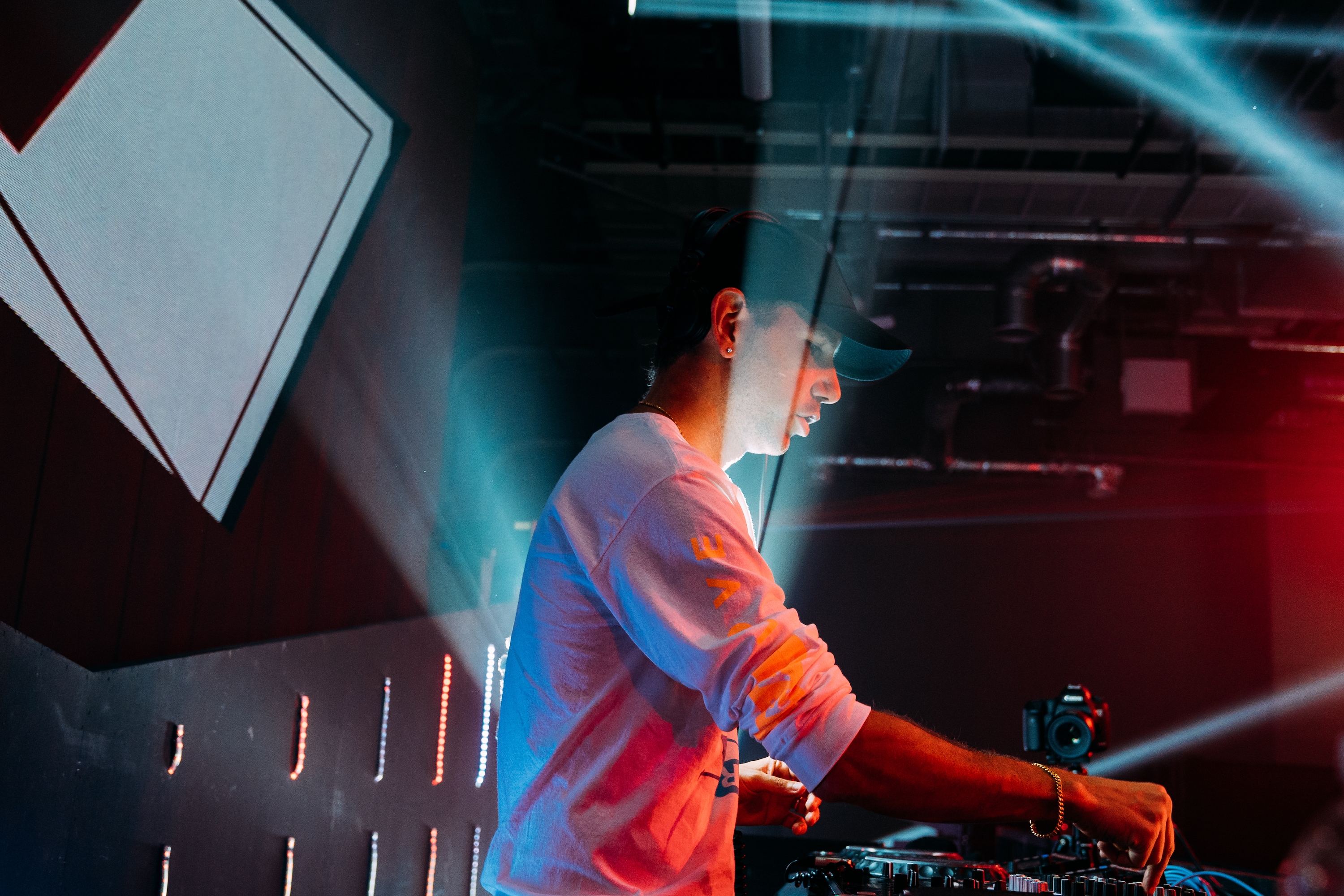 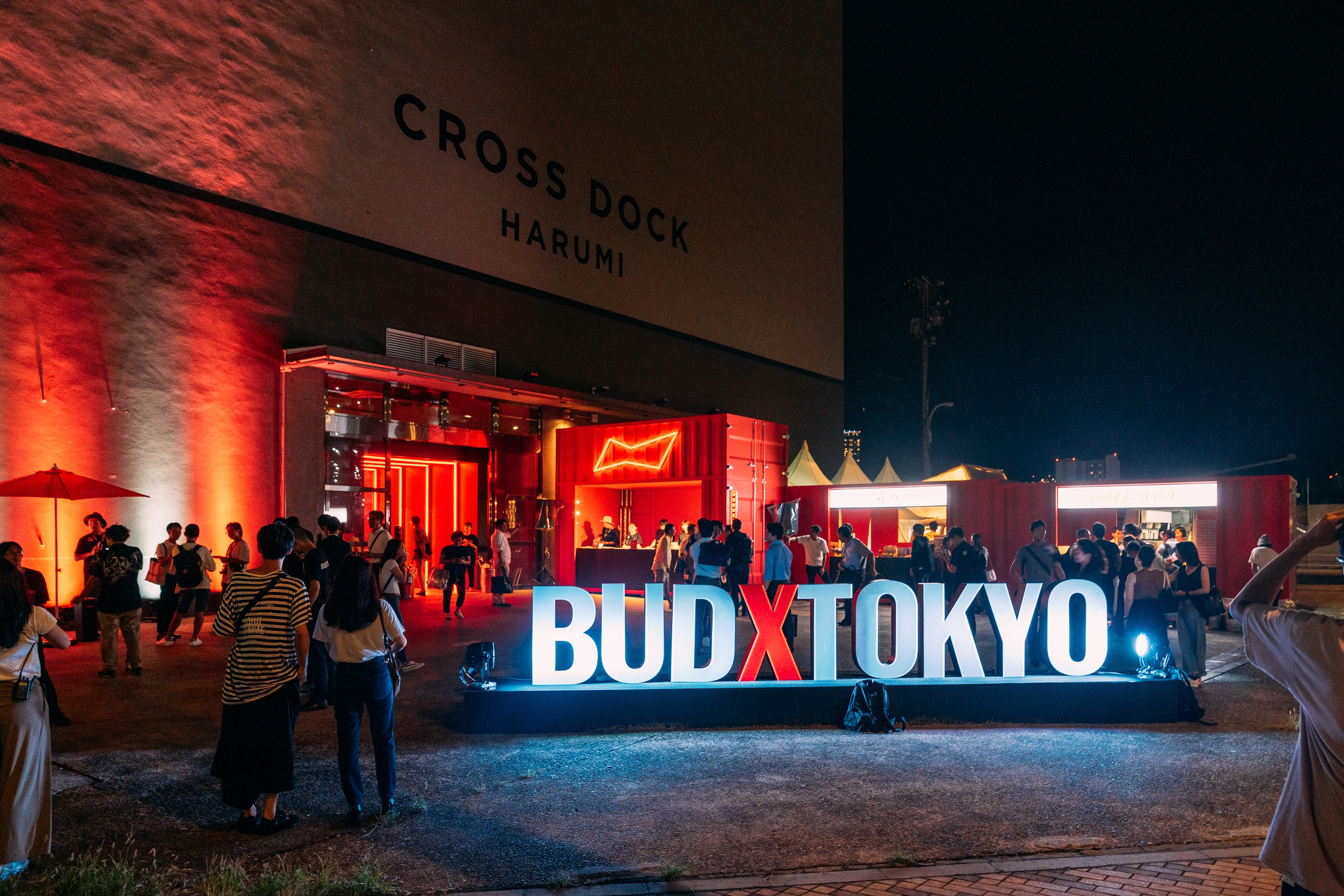 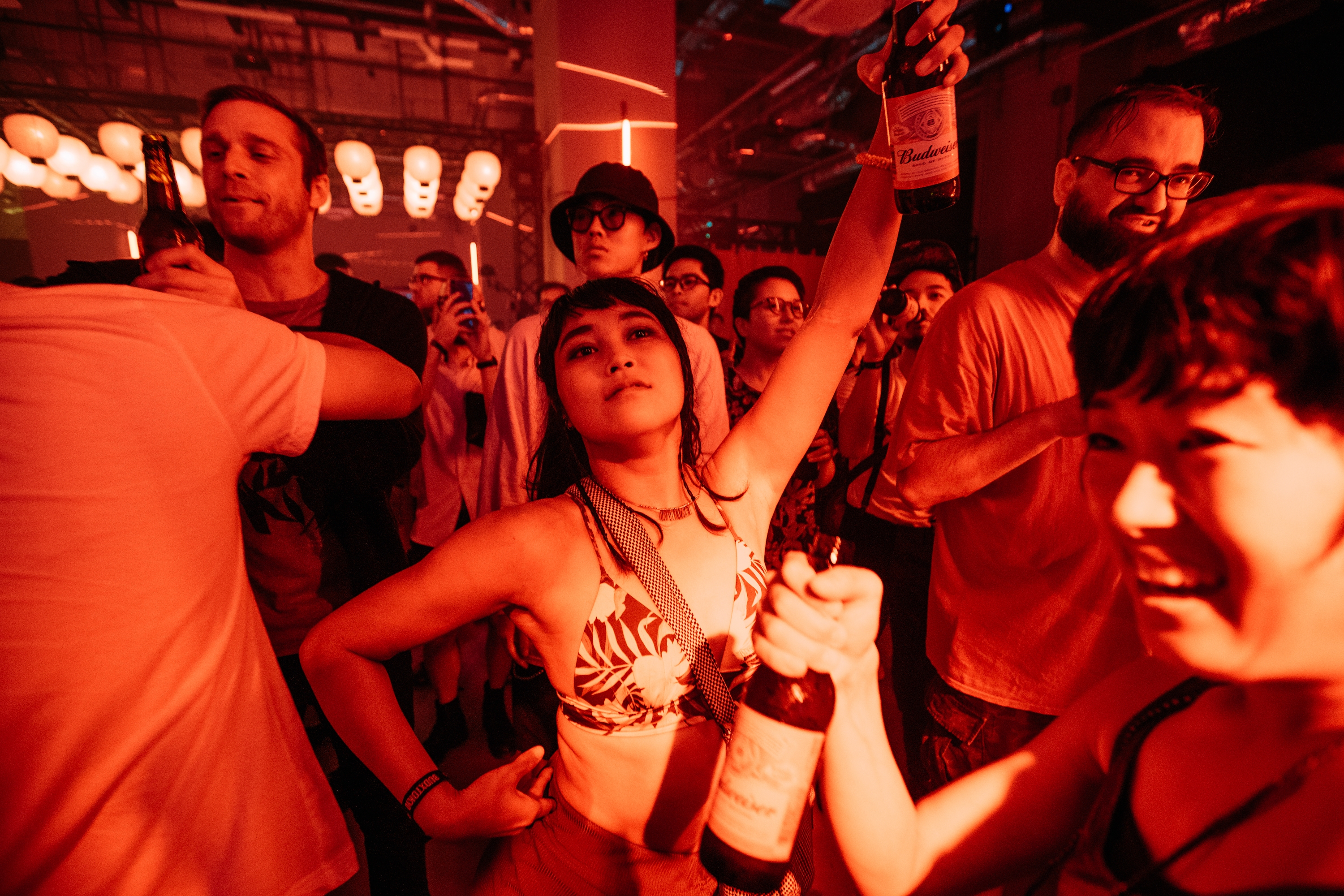 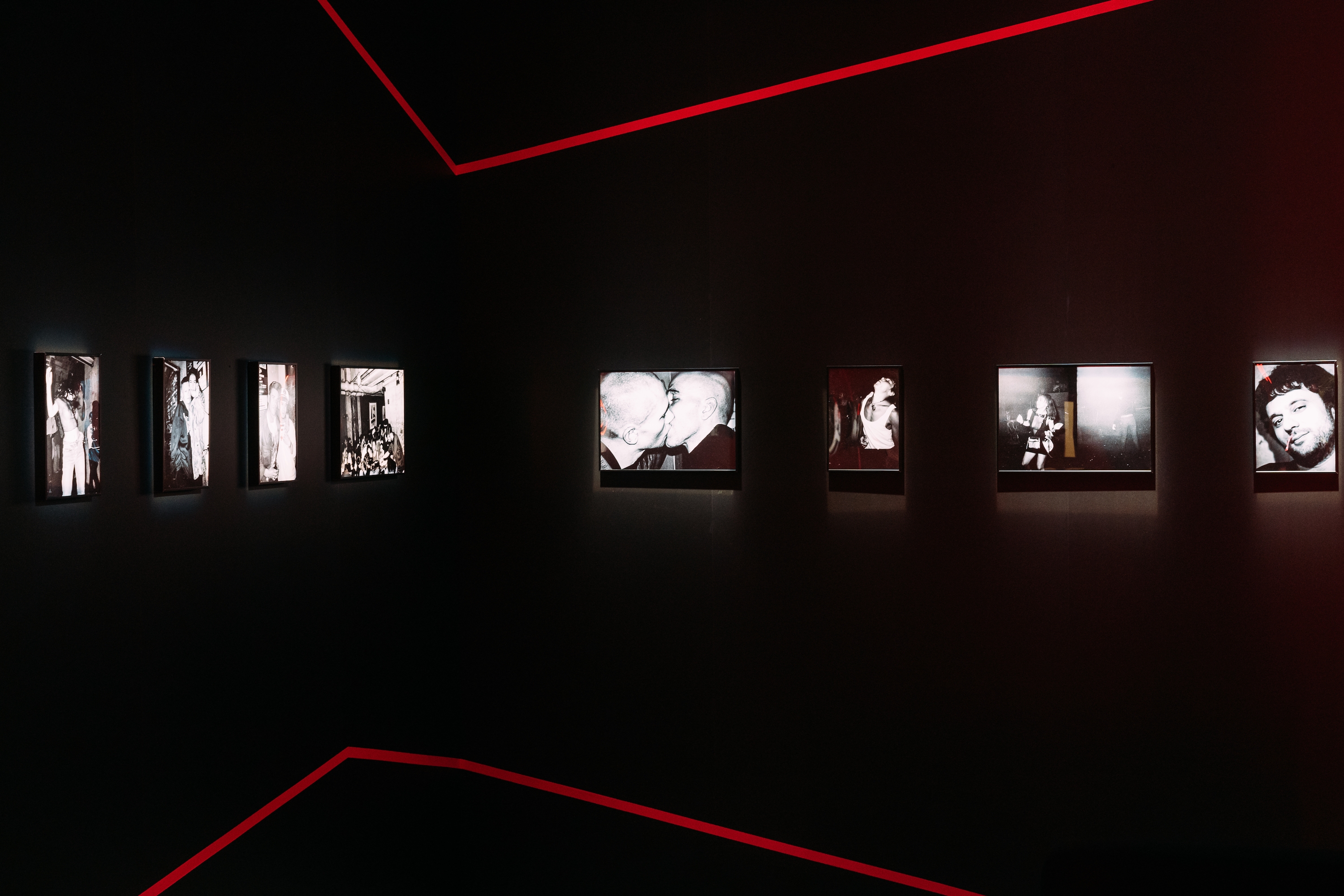 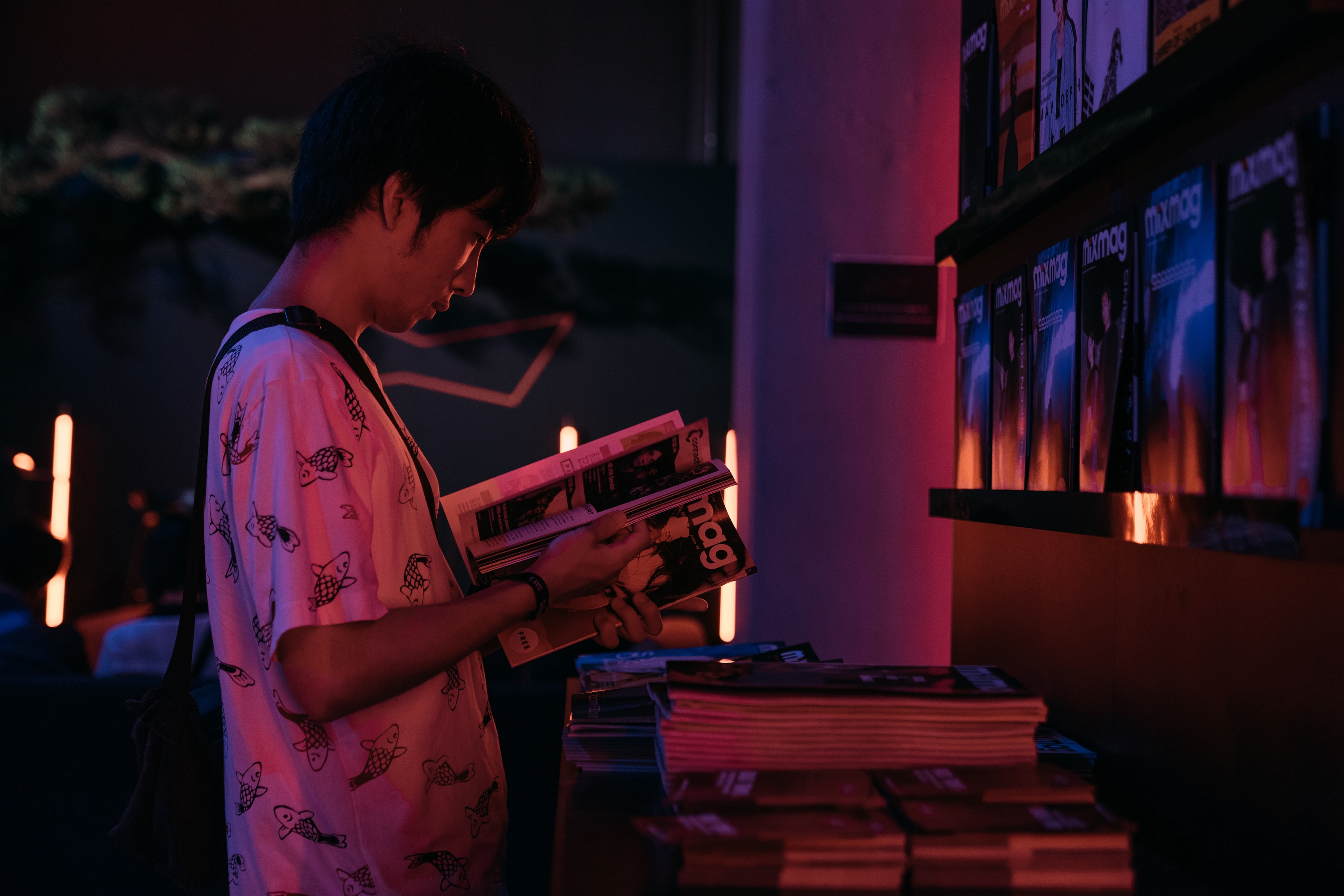 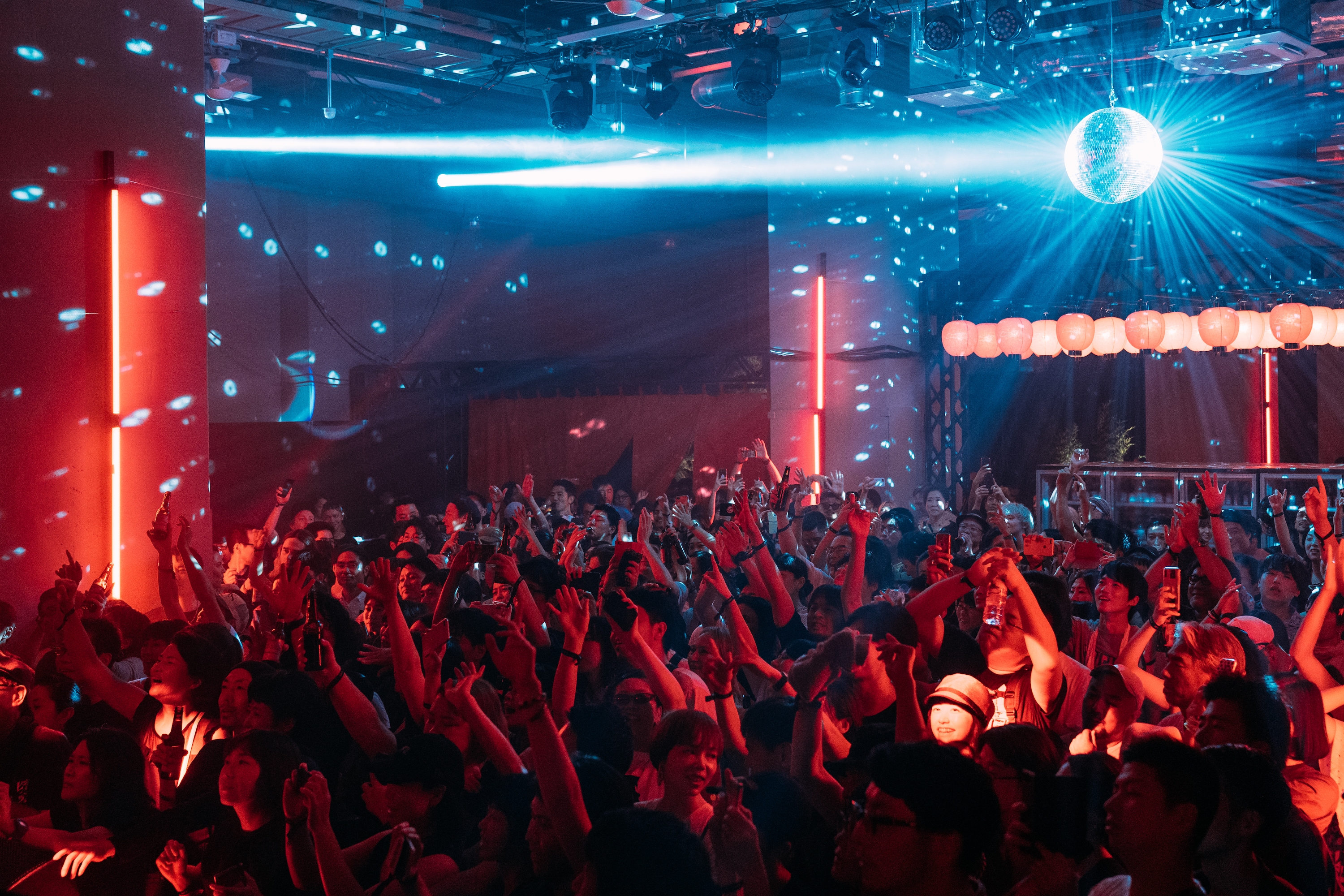 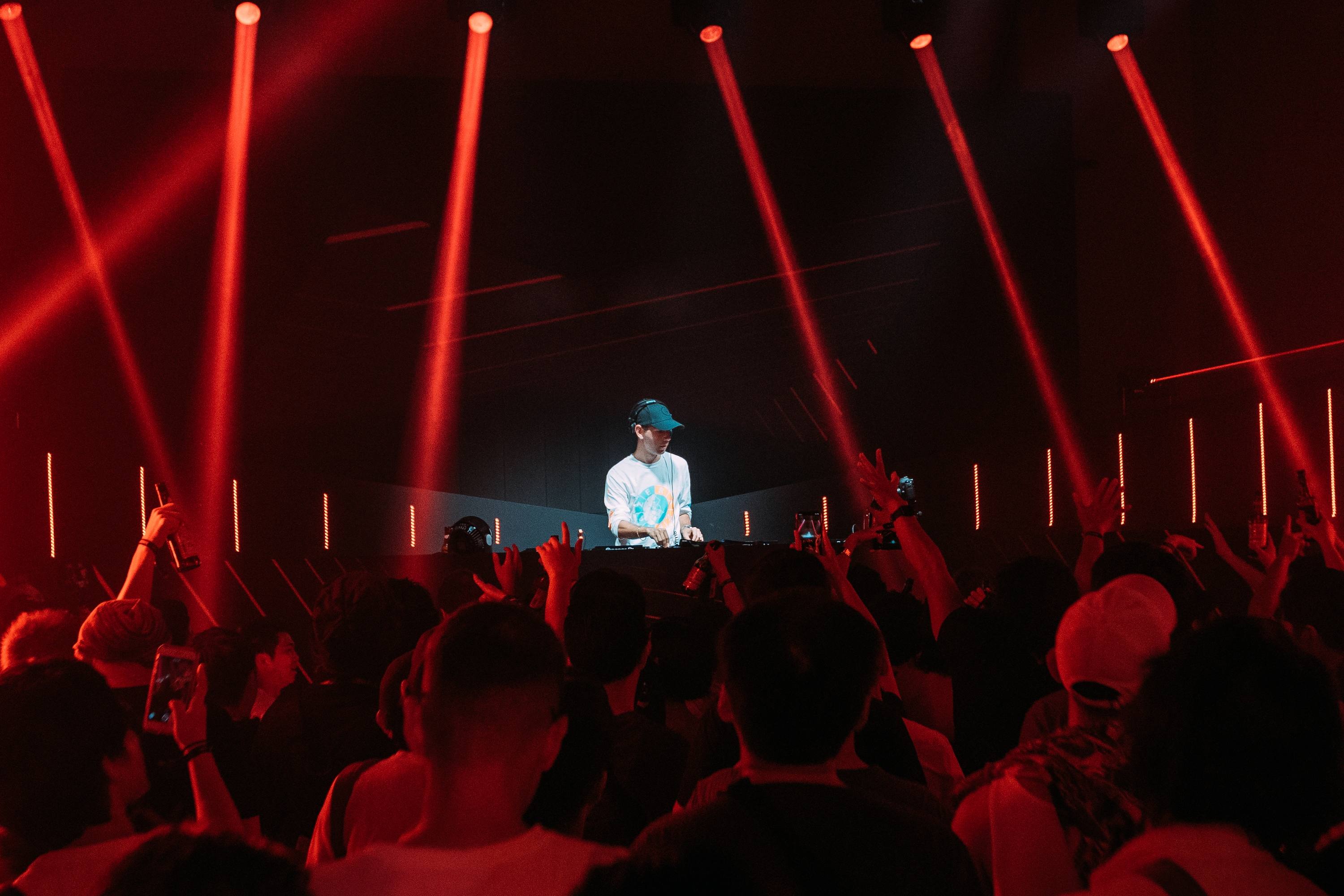 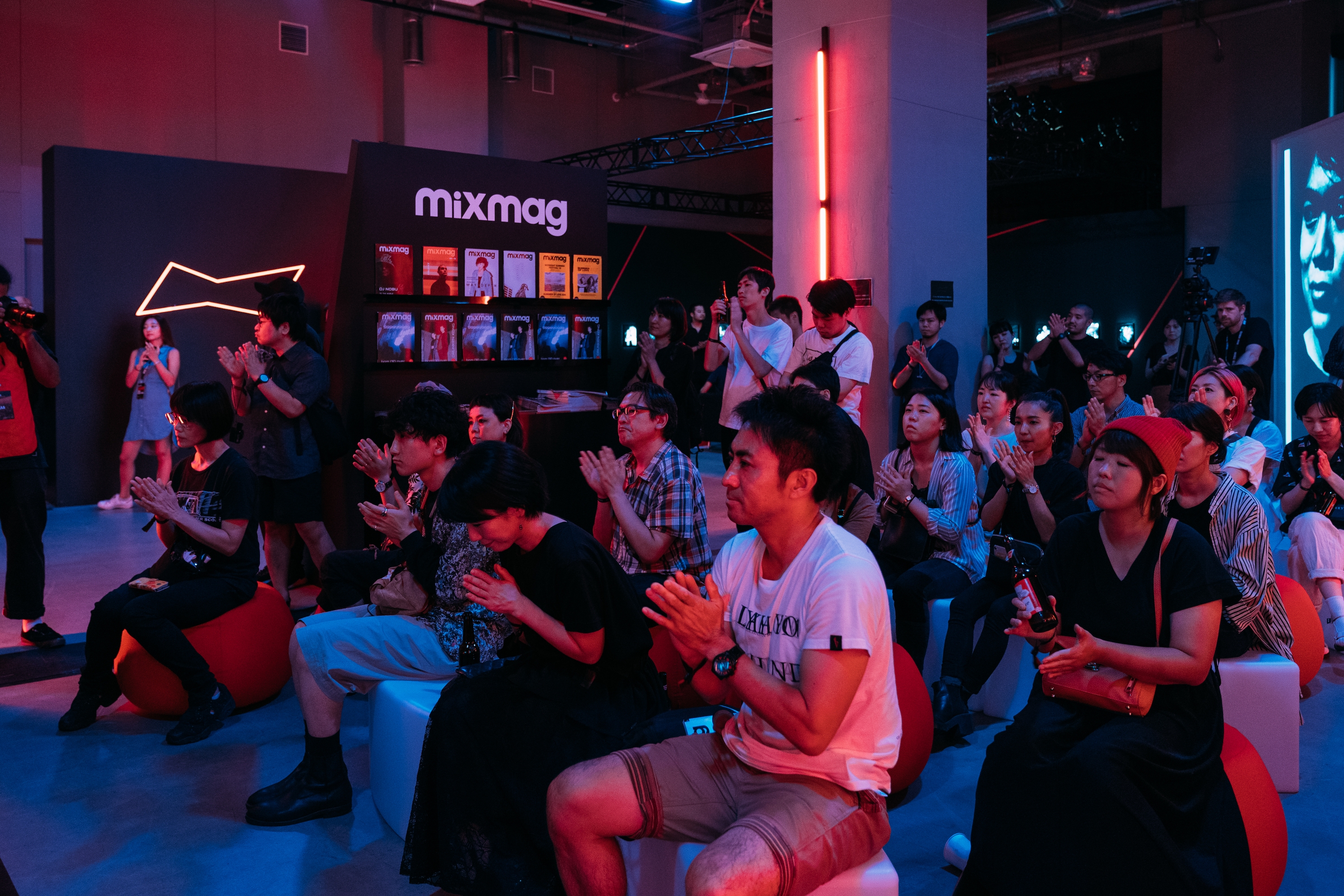 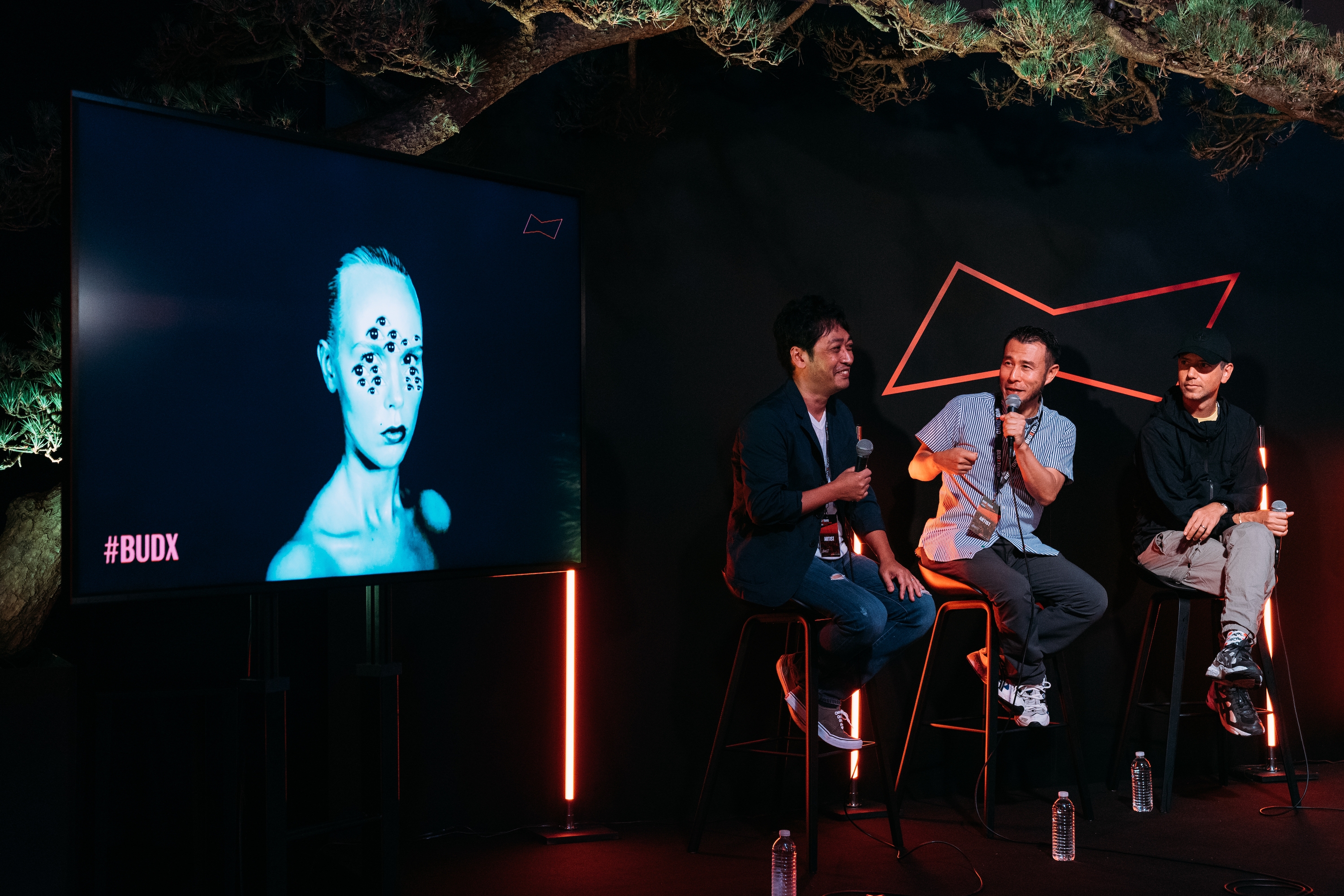 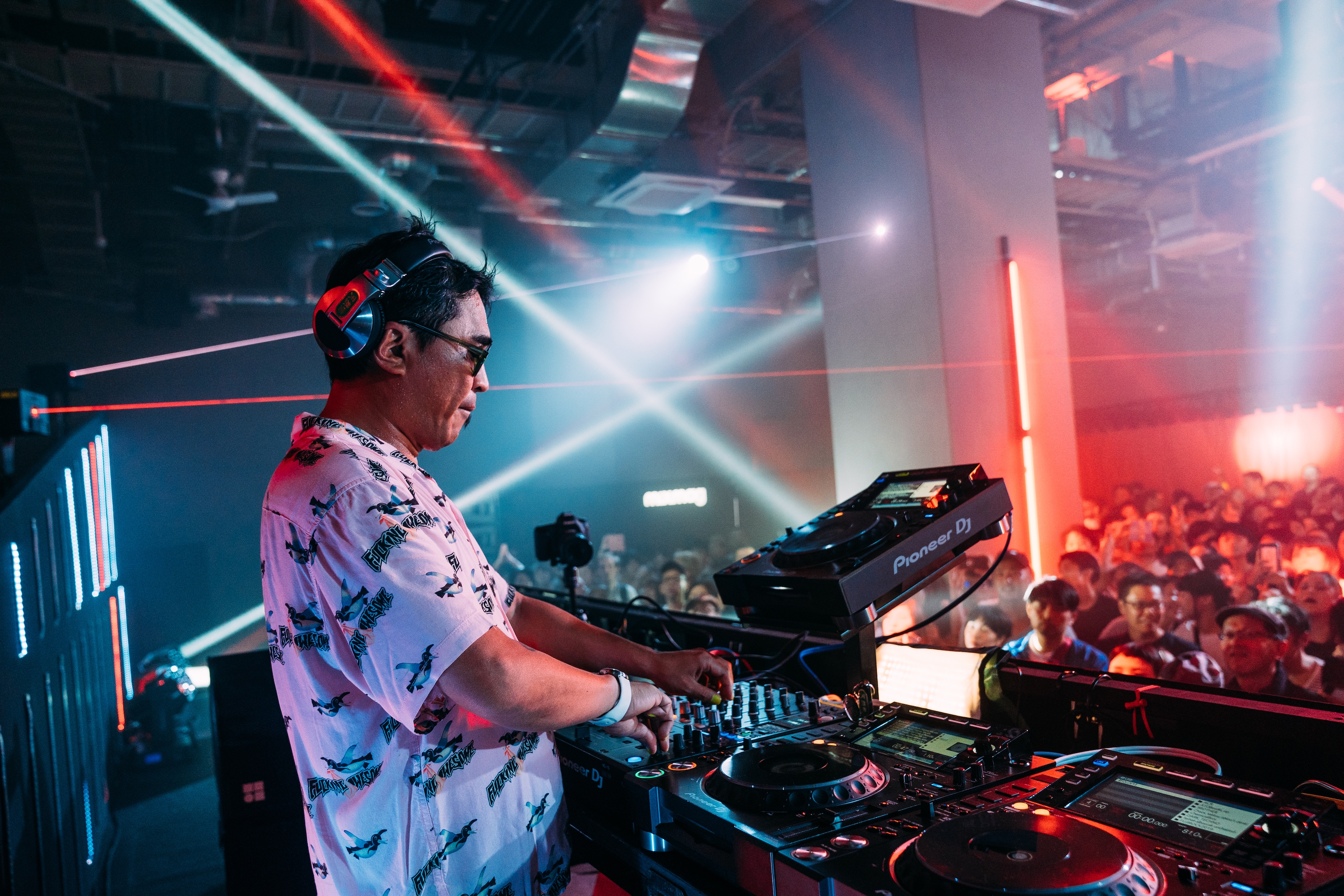 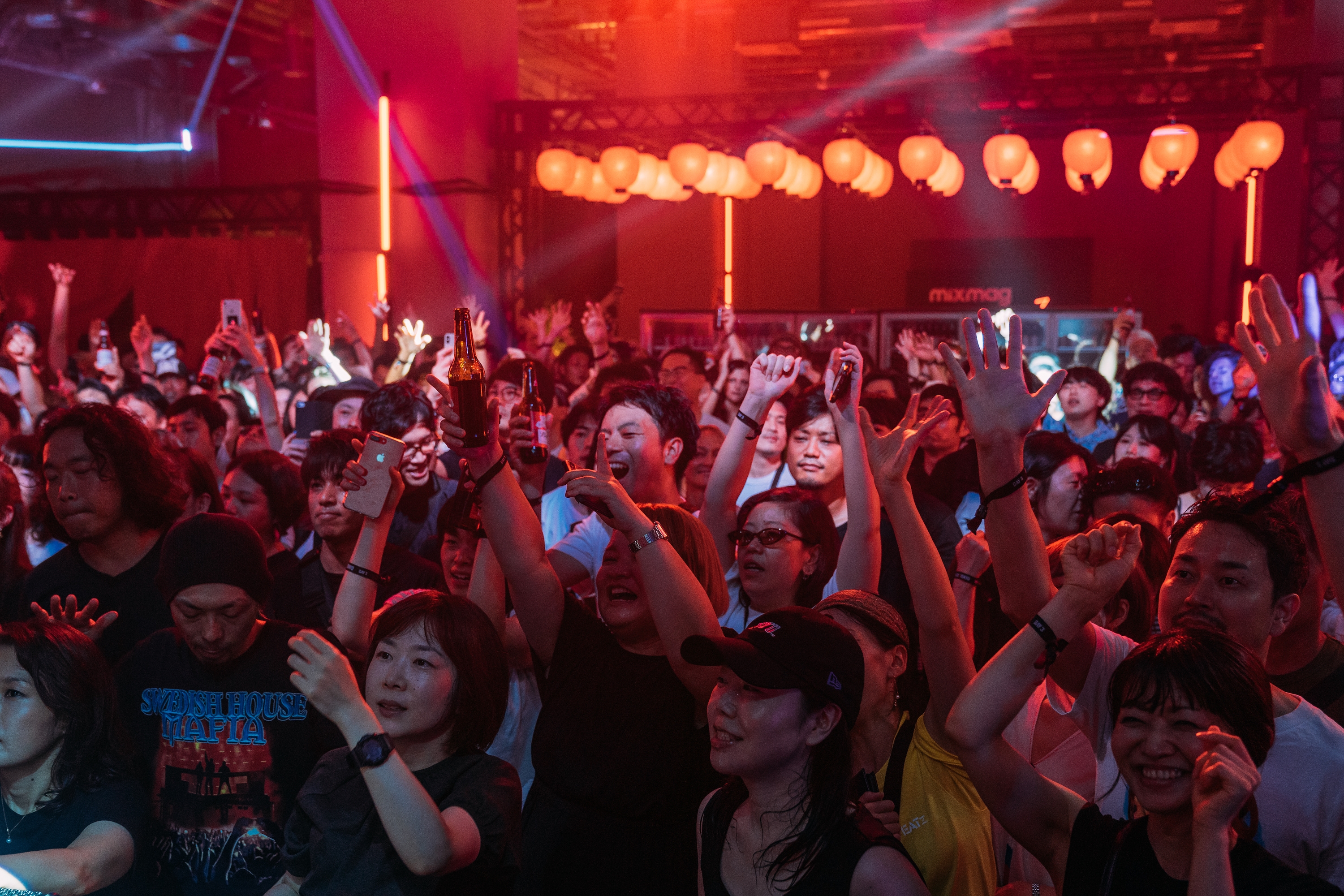 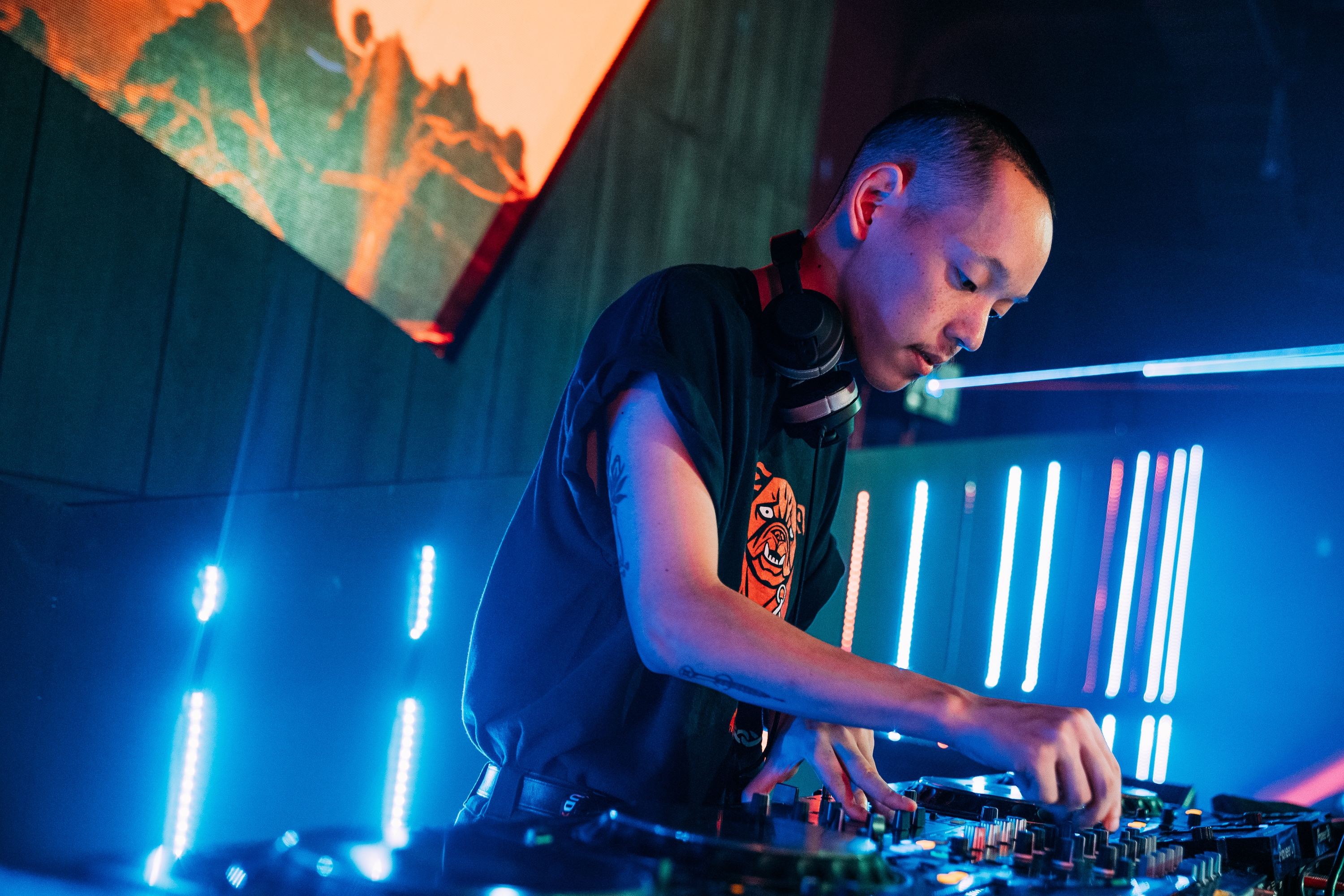 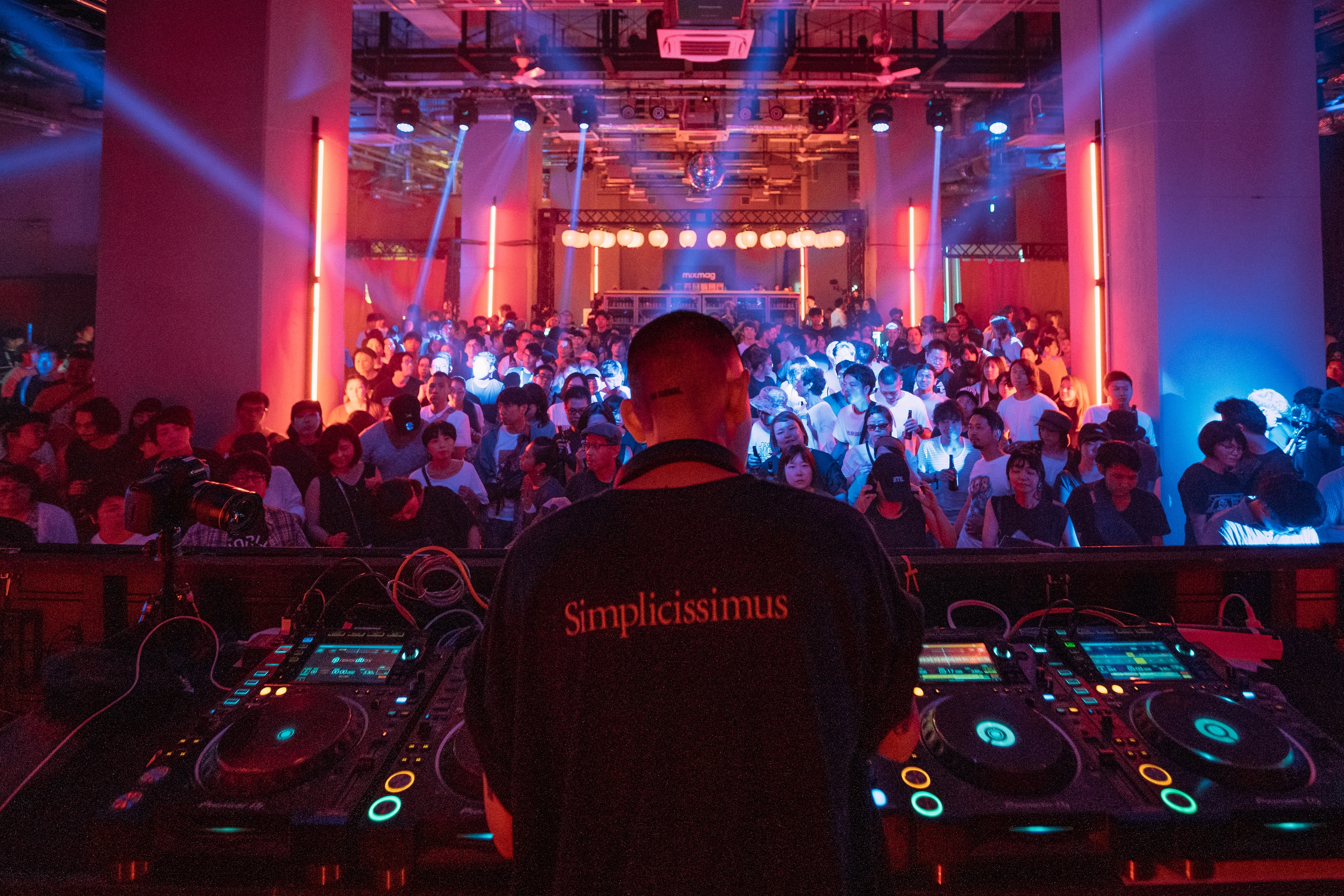 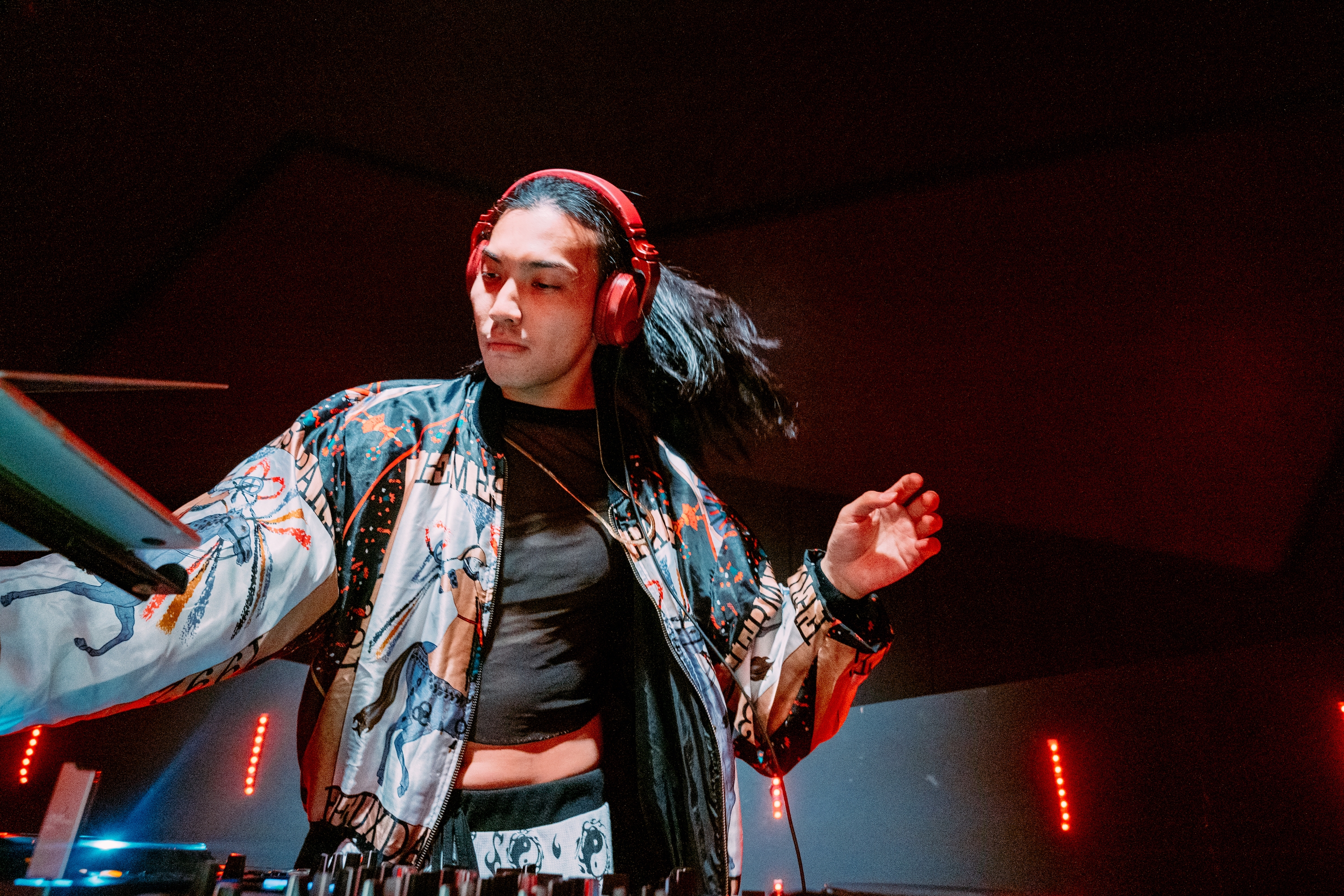 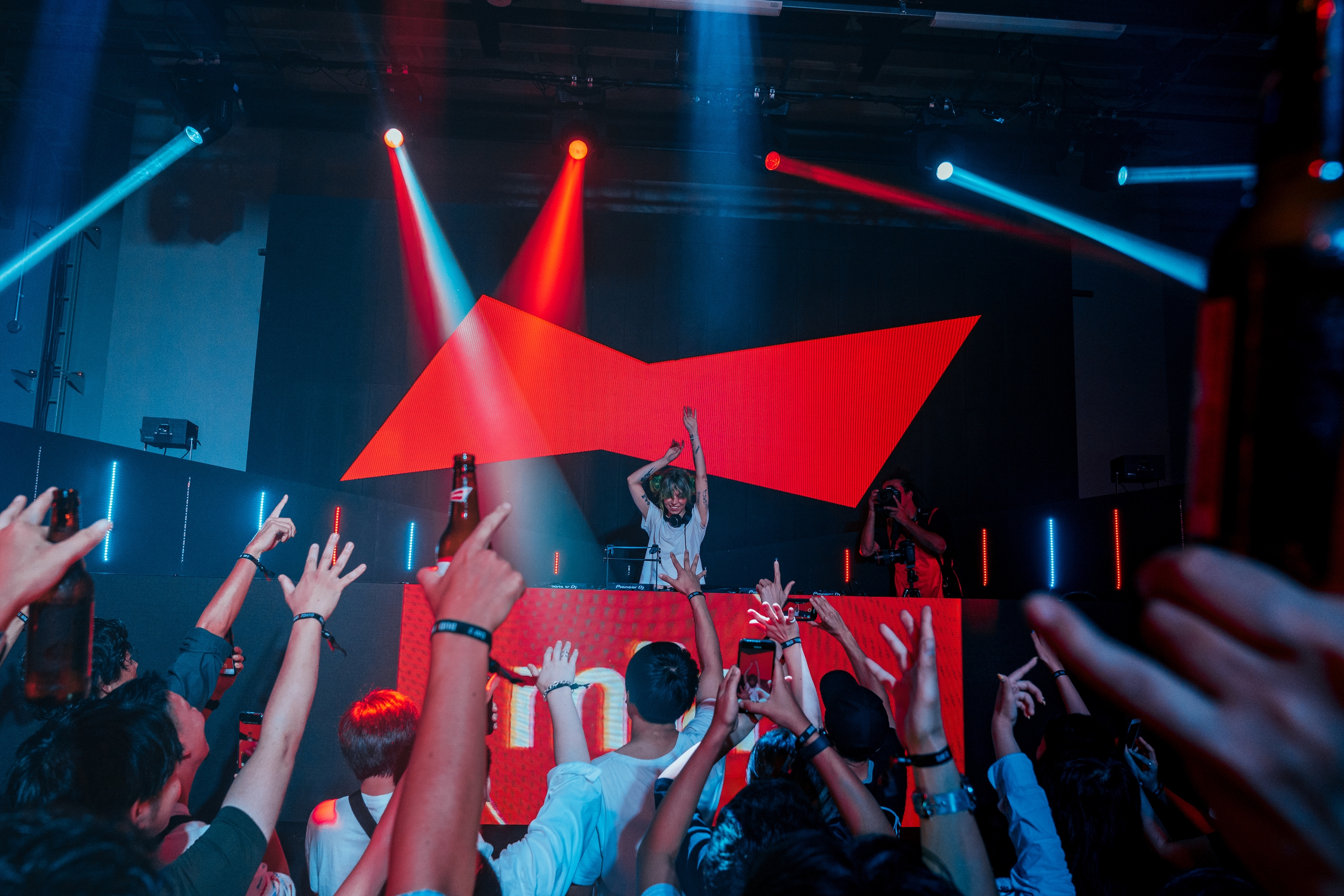 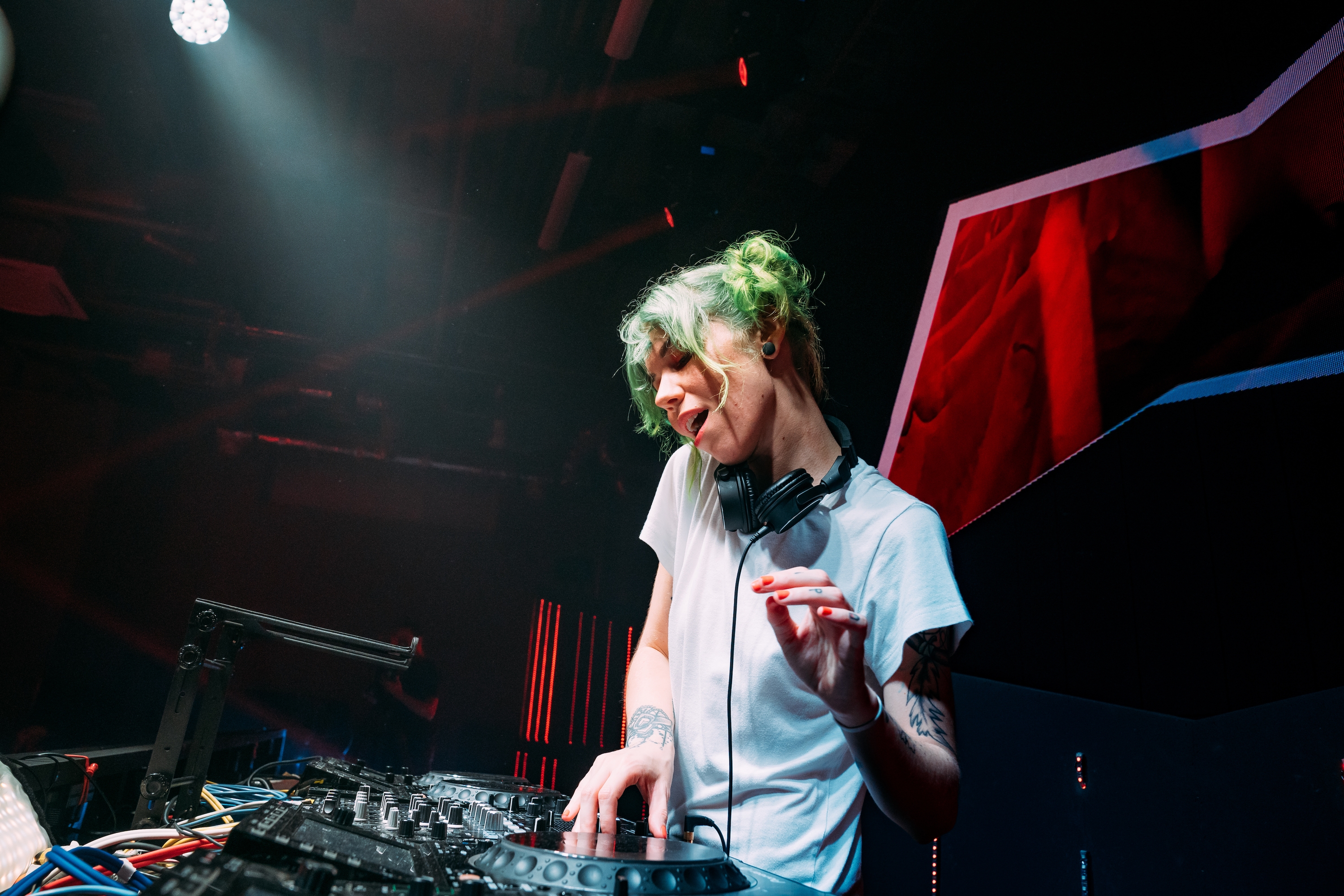 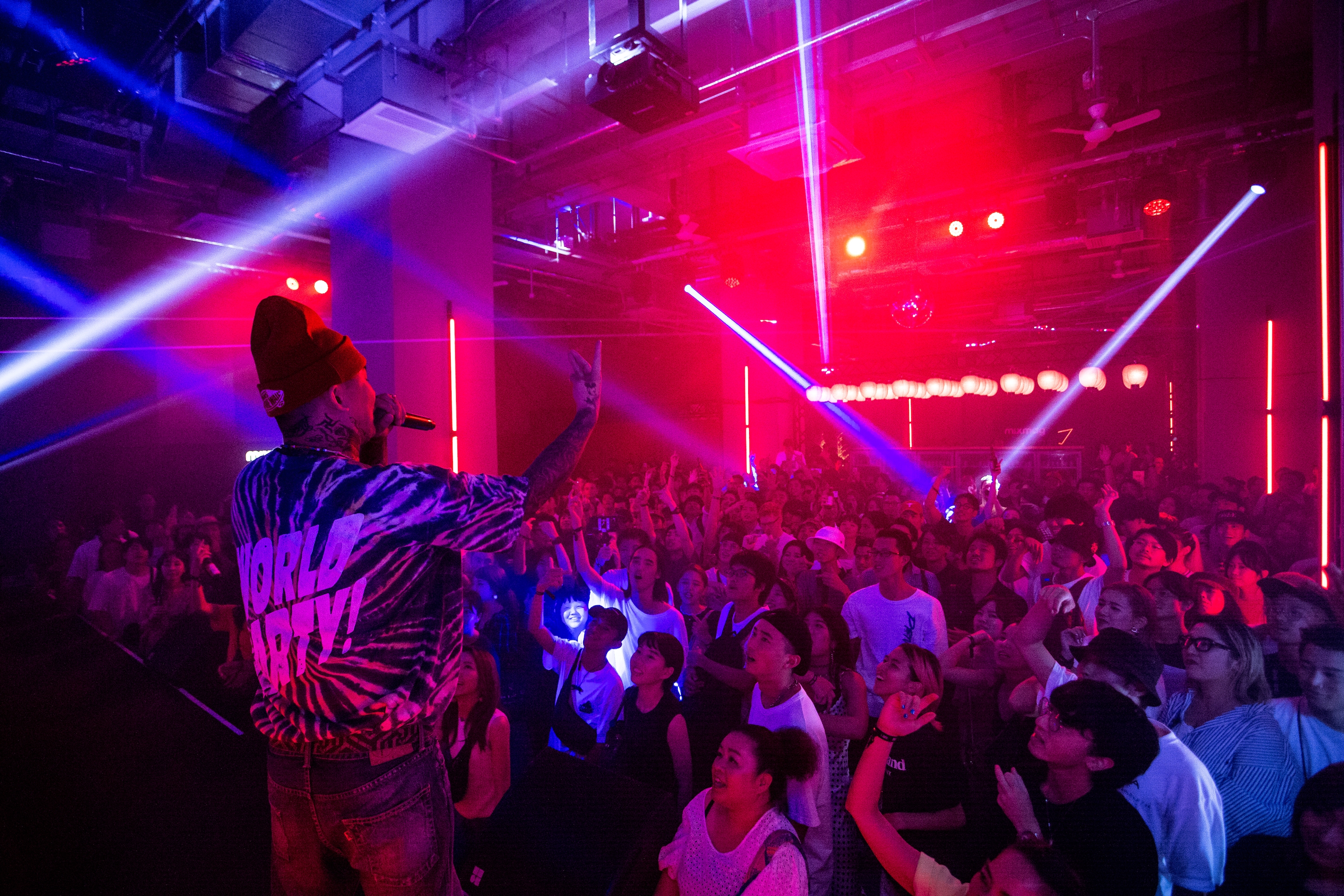 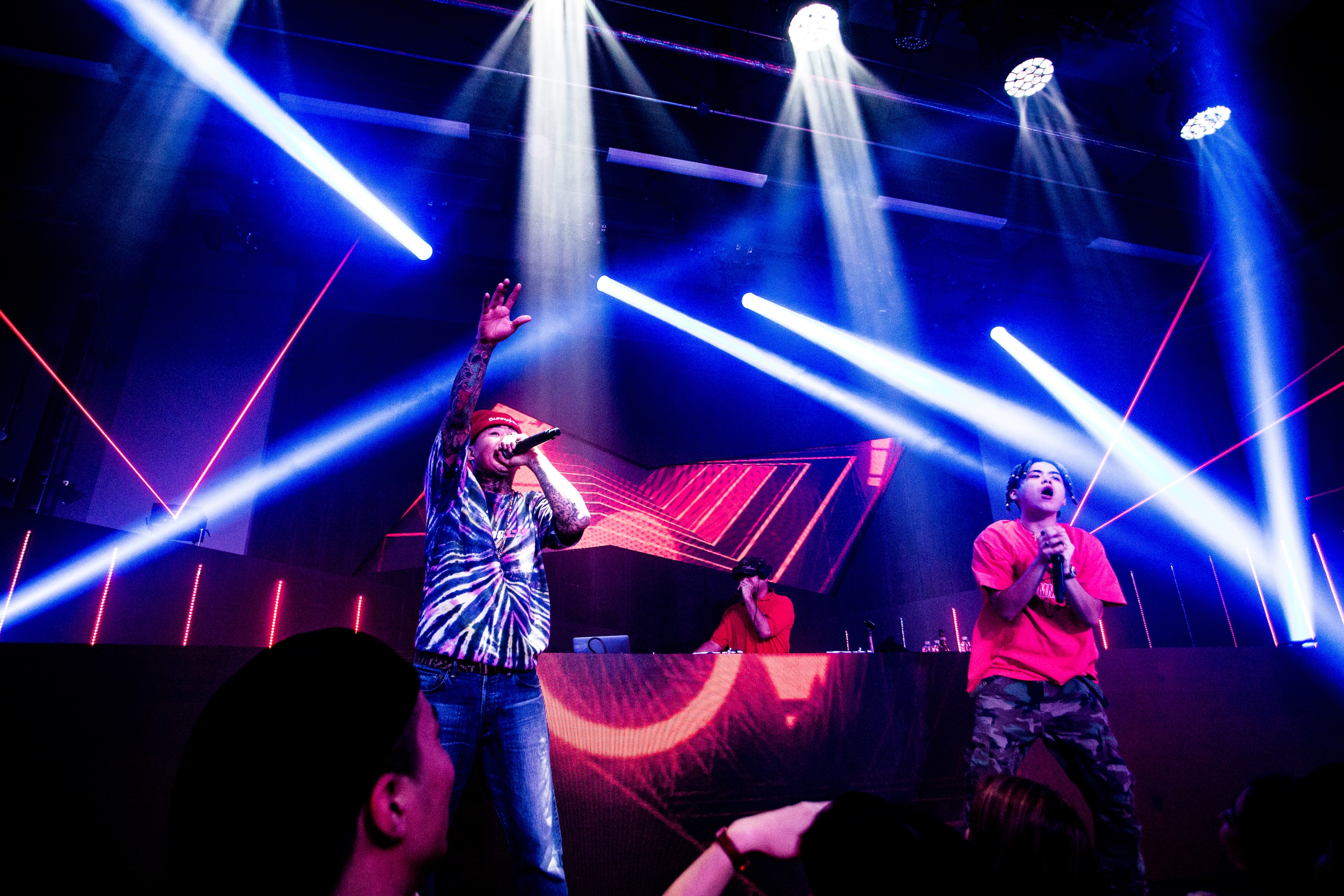 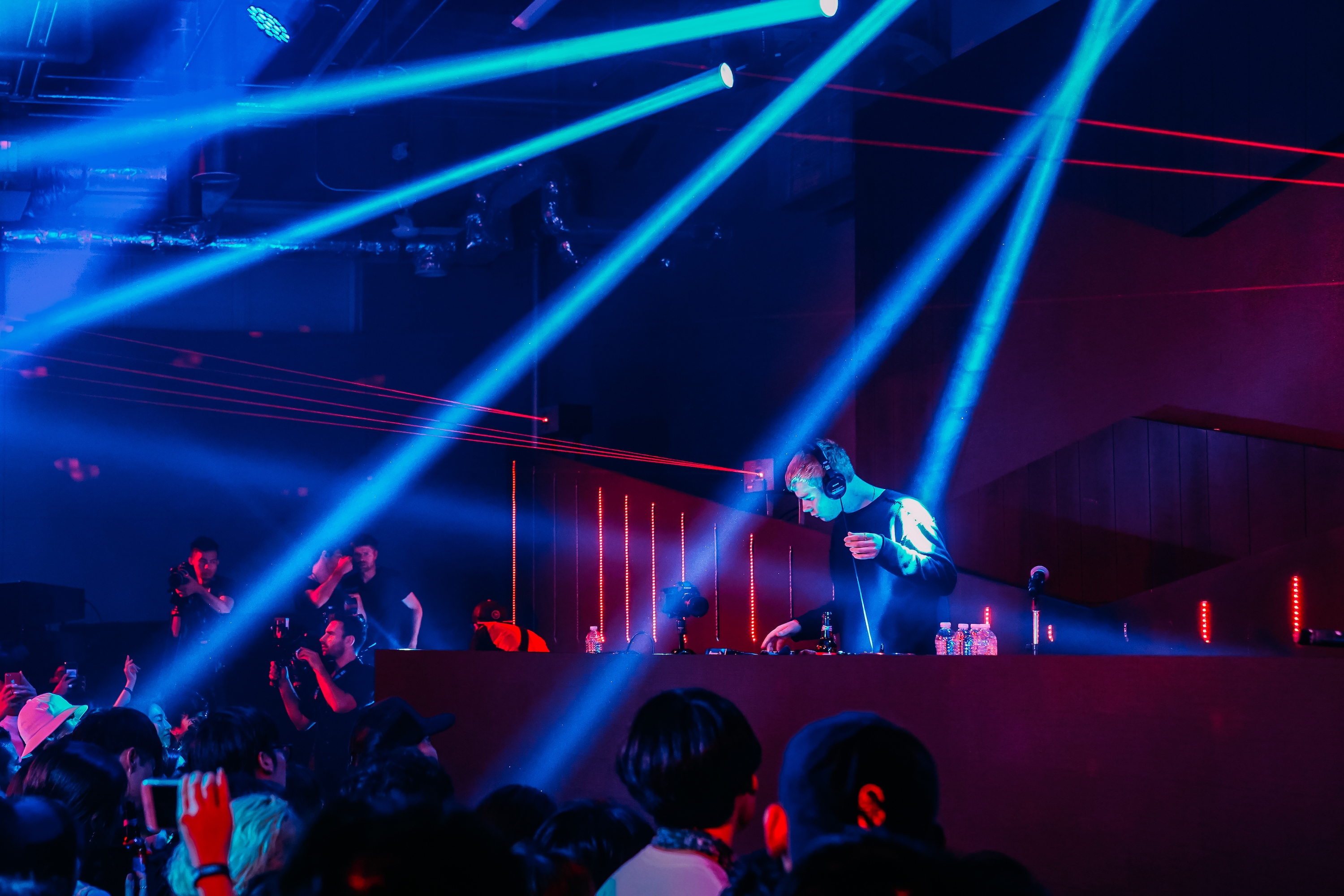 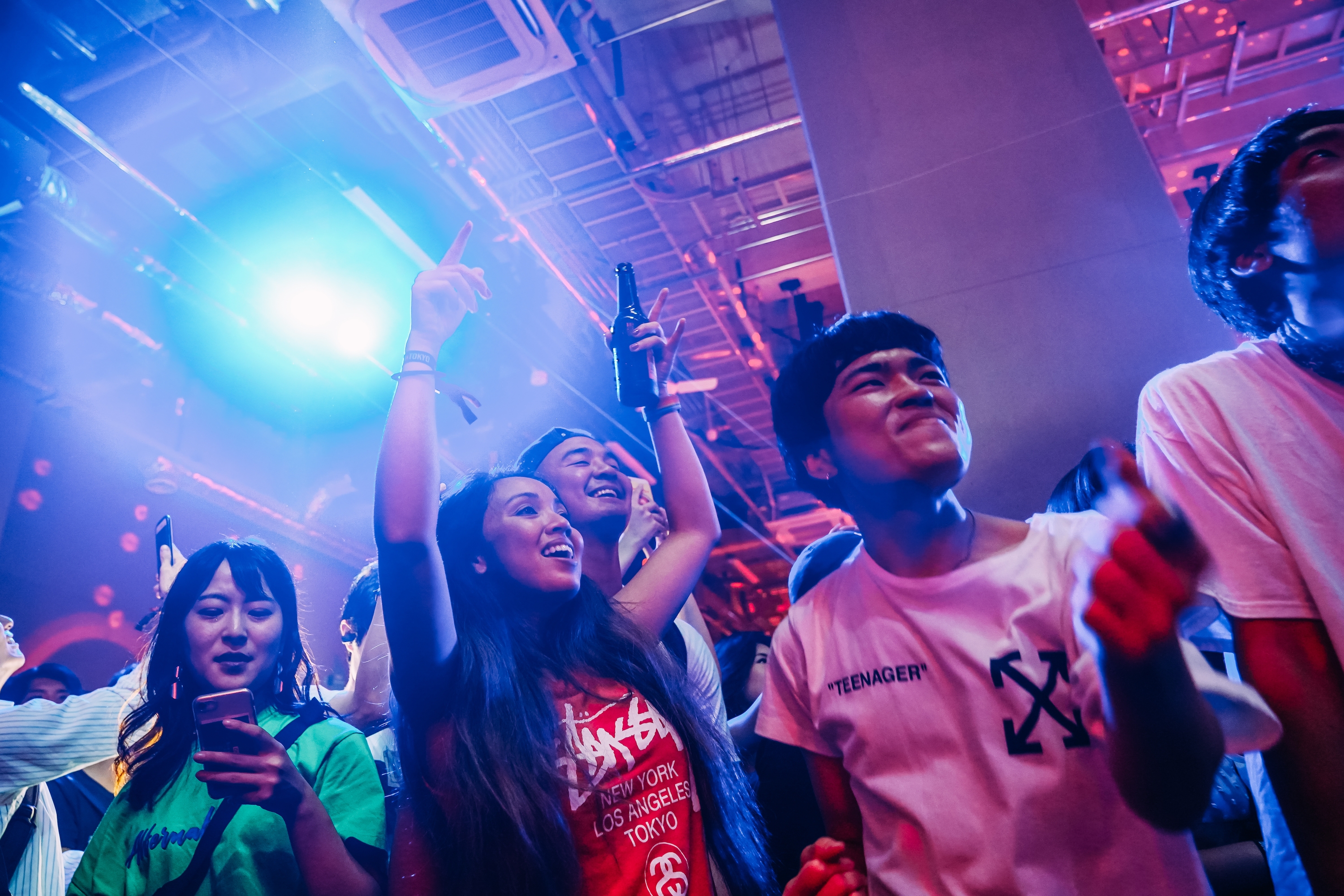