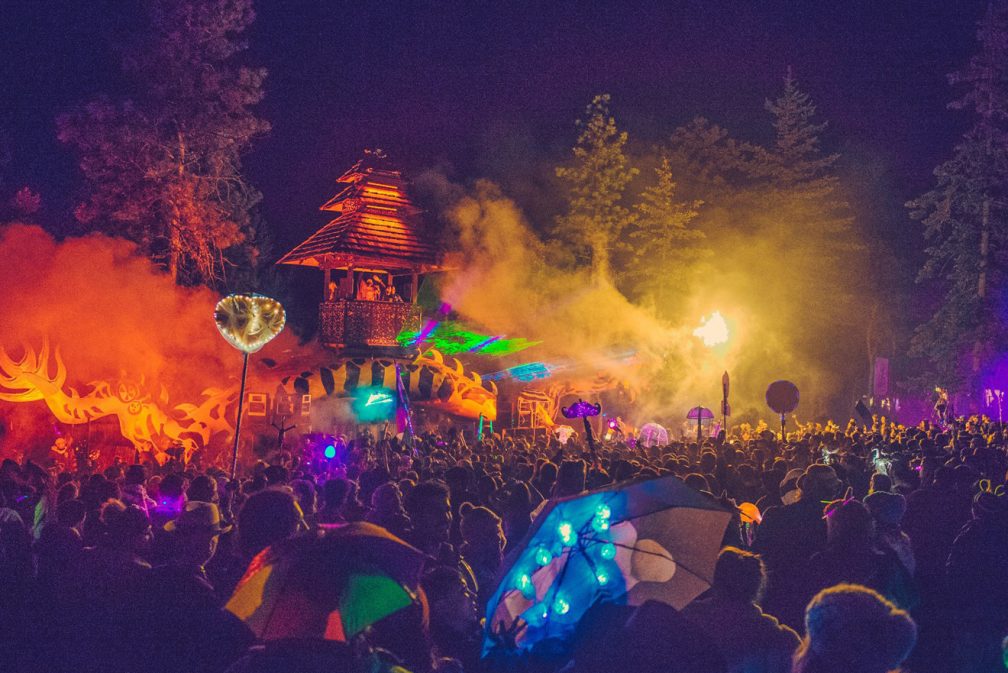 In 2015, camp-out experiences dominated the festival circuit and created a natural pathway to embracing dance music outdoors with festivals. This has continued in 2016 and with EDM quickly phasing out, crossover artists like booty house master and Dirtybird kingpin Claude VonStroke, his cohort Justin Martin and “weirdo house” collective Desert Hearts played into the maturing tastes of groove-loving dancefloor fanatics.

Up north, Oregon's What The Festival boasts one of the most colorful arrangements placed against the natural beauty of the forest and mountain skylines. Attendees don their wildest, hippie-inspired trinkets and wraps, dancing in the open air to soundtracks from the likes of Bonobo, Machinedrum, Eats Everything and Claude VonStroke.

CRSSD Festival launched out of the gate with an intent to capitalize on San Diego’s picture perfect beachside backdrop with bi-annual shows that act as bookends to start and finish off the summer festival season. Following a similar method, CRSSD combines prolific knowledge of talents like Dubfire, Hot Since 82, Tiga and Green Velvet with cutting-edge wunderkinds like REZZ, ZHU, Jeremy Olander, J.Phlip, Patrick Topping and Danny Daze.