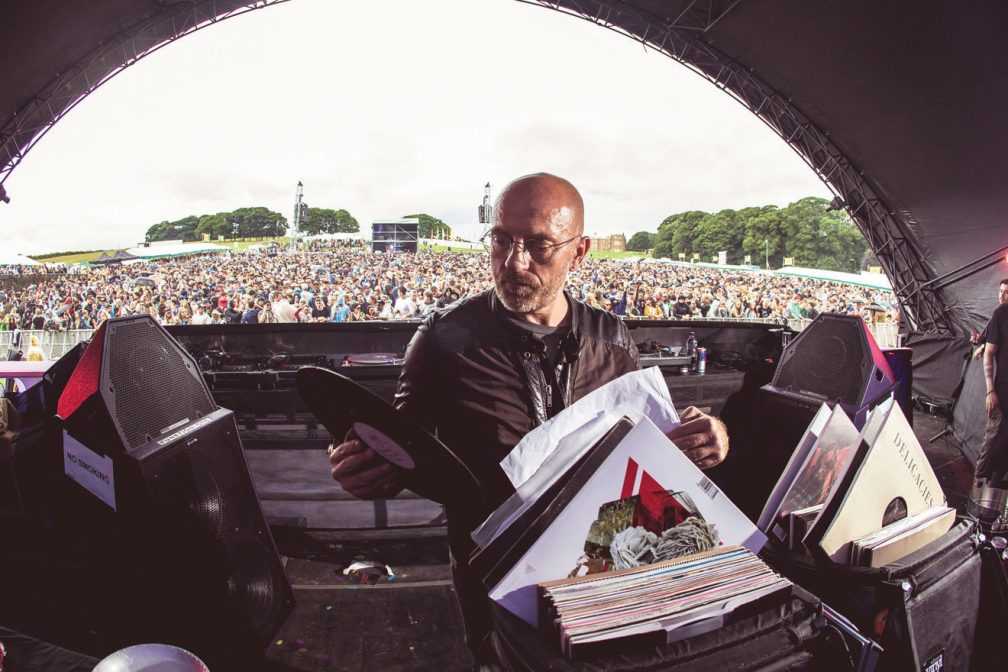 “I used to say to Sven that he was like a motor boat,” remembers Talida, “and we were like a paddle boat, trying to keep up with his ideas and his vision”. A few years later, Ibiza, and dance music, finally caught up with Cocoon. “I remember staying at Richie Hawtin’s villa about 2003, 2004,” says Adam Beyer. “Listening to two hundred new, obscure records he bought in the Kompakt store in Germany. Ricardo was staying as well. We’d go to Cocoon, and the afterparty at the house would last until the Tuesday or Wednesday, one time until the Thursday, just listening to interesting records from the little labels in Germany.” Beyer calls the interface of Richie’s new sound and the platform afforded by Sven’s Cocoon “a perfect synergy” as the music at Cocoon, the first proper techno party on the island, started to reflect the new, sexier techno.

“Suddenly the music was warm again,” Luciano told Mixmag a few years ago. “Where techno had been hard sounds, straight square and cold, now it was warm. It wasn’t about dark rooms with just a strobe and hard sounds, but something you could play in Ibiza in the afternoon, and that changes how people feel and dress… you want to bring out colour, you see faces smiling. And girls like that very much. It changes the attitude, and the changed attitude changes the music in turn.”

With Amnesia’s (then) open-air terrace, its creativity in production and design, uncompromising yet open-minded music policy, afterparty culture, and talent like Richie, Ricardo and Sven, Cocoon was perfectly placed to nurture, amplify and surf the wave of the hottest new development in dance music as techno became first ‘minimal’, then made an epochal shift to warmer, slower, sexier sounds. By 2003 the whole terrace was programmed around Ricardo and everyone from Mr C to John Digweed would be on the dancefloor. “I remember my first time coming to the island and seeing the flyers for Sven’s parties,” says Carl Craig, who mixed the new Cocoon Ibiza compilation with Sonja Moonear: “The star painted around his eye, like an updated version of one of Kiss! It put personality into techno, creatively and visually.”

Since that year, Cocoon Ibiza has never looked back. In 2001 Johannes Goller became head of the Ibiza team, having previously flyered for the club and driven DJs around the island. “What we have on a Monday is so unique,” he says. “There’s always a group of five or six hundred people from the island, they all know each other, they all know where to find each other on the dancefloor so sometimes me and Sven will be standing in the DJ booth, scanning the dancefloor and we’ll see the Italian group, the Swiss group; there are the Argentinians and there’s our friends from the first parties, the regulars.” The club changed Ibiza: in 2016 there are dozens of techno nights, from Onyx at Space to Music On to Circo Loco, while Cocoon’s opening up of musical horizons has broadened the depth and range of all the music played, from Jamie Jones’ Paradise to Do Not Sleep and Fuse.