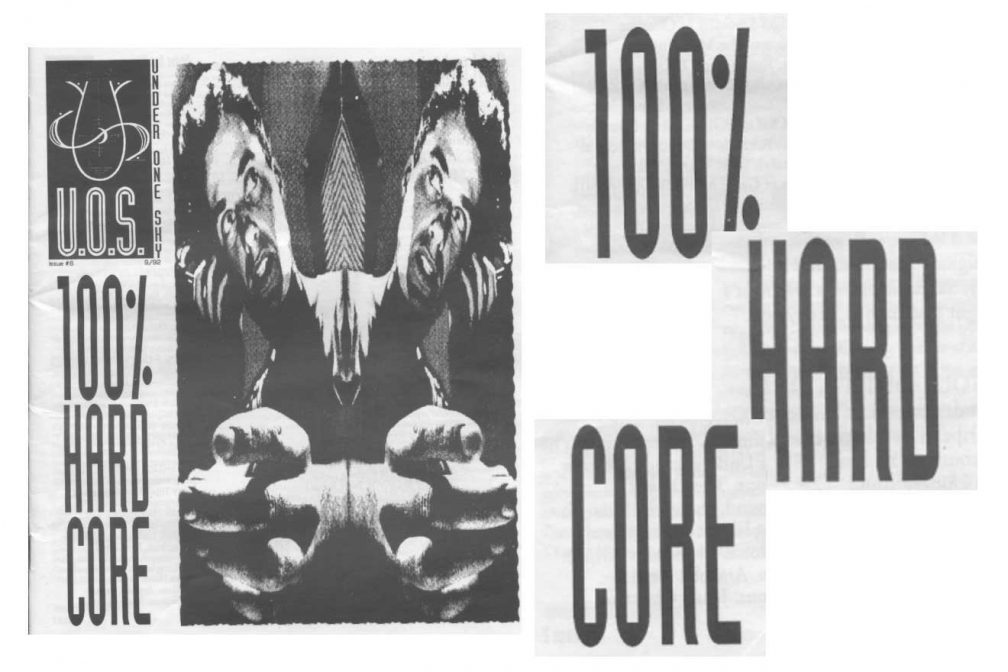 In 1990 Heather Heart co-founded the first all-techno record store, Groove Records in New York, with Frankie Bones and Adam X. The Brooklyn badass also started the Under One Sky zine, which became a key publication for techno heads across the US, and became an icon at Storm Rave, the seminal NYC party founded by Bones. She's a driving force for the foundational moments of the American rave scene. TBM

The Acid Queen herself created the Djax-Up-Beats label in 1989. This powerhouse imprint quickly became a rocket launcher, delivering American techno to a global audience. The impact that this label and her career had on the international techno scene cannot be overstated. TBM

These co-founders of the seminal Metalheadz, along with Goldie, were two of the first female label bosses to release a dance album with international distribution – Goldie's 'Timeless'. Their breakthrough onto the international scene as DJs was a bright light in a male dominated industry. Tragically, Kemistry was killed in a road accident after a show in 1999. Click here for our tribute to her. TBM

A resident of Detroit's historic Motor club, Minx has been a stalwart defender of Detroit dance culture for decades. From the airwaves of WGPR to the inaugural Detroit Electronic Music Festival in May of 2000, Minx continues to lead with her Women On Wax label. TBM