Dressed in their best puffers, brightly-colored ski suits and furry hats, over 4,000 attendees descended from the warmth of their hotel rooms to start the day off with a full morning of skiing and snowboarding at the Sun Peaks Ski Resort, taking a break only to refresh and revive for the evening itinerary, filled with energetic and diverse acts from across the electronic and hip-hop spectrum. 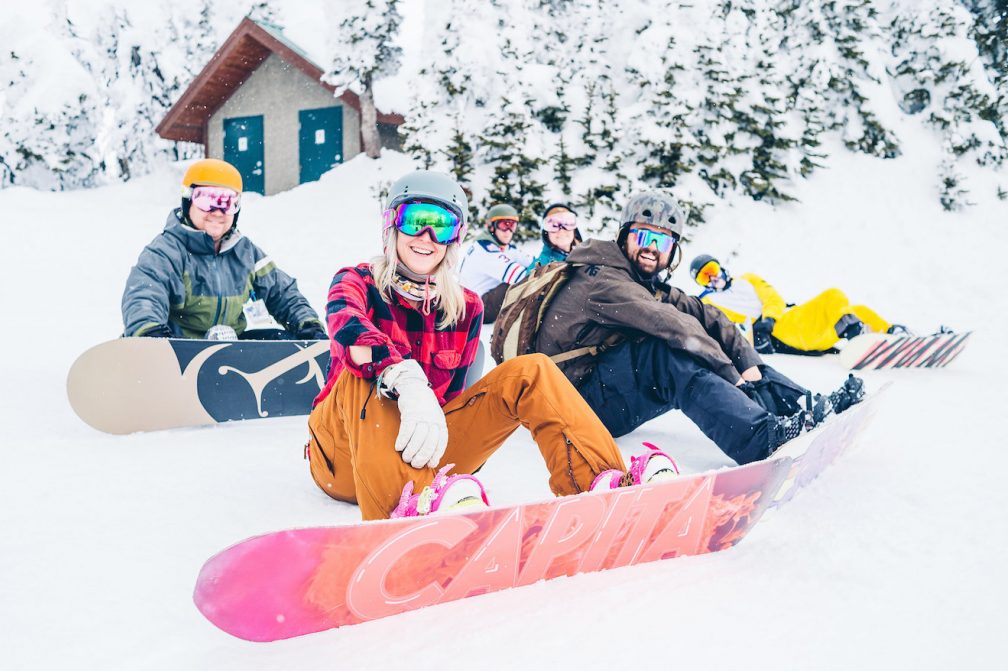 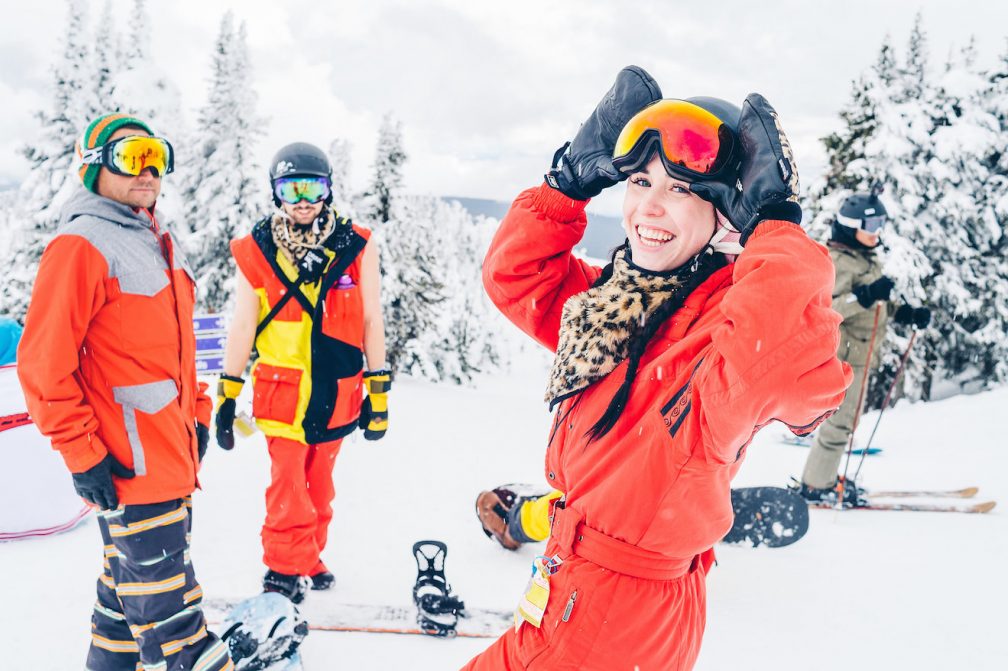 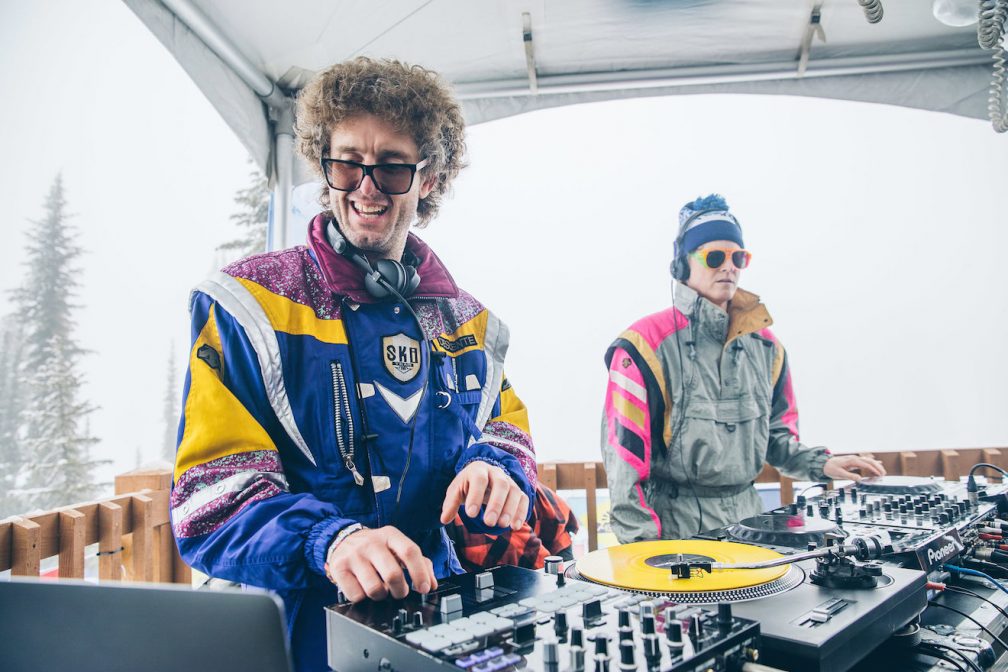 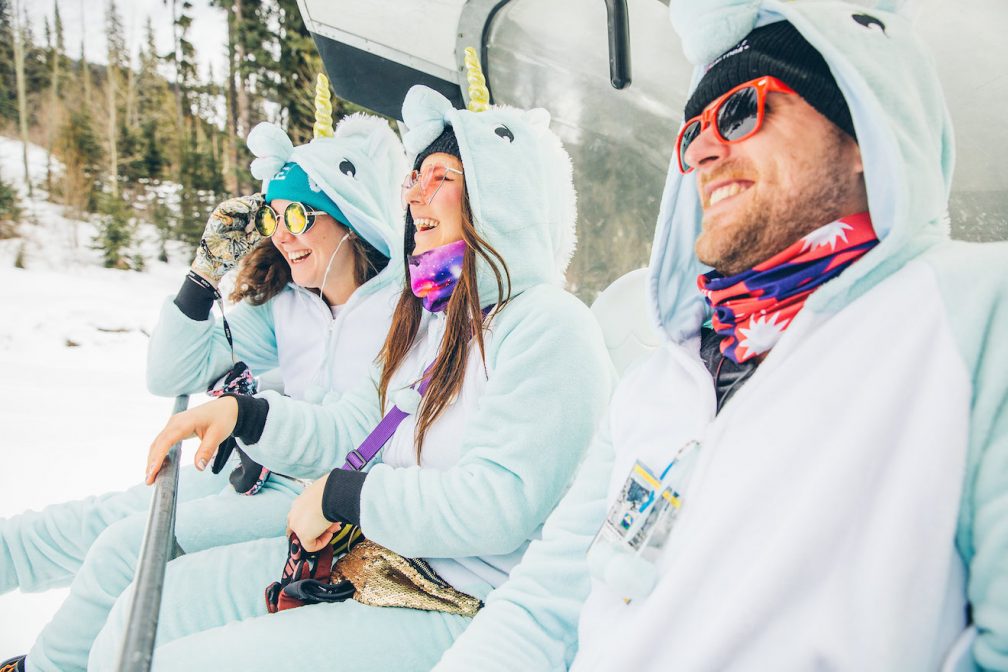 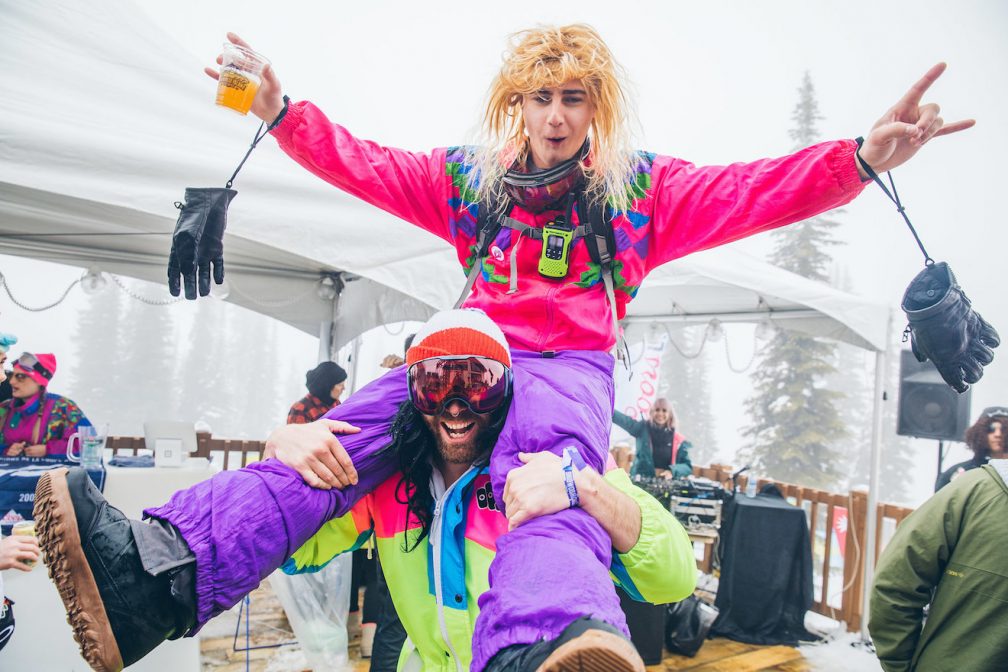 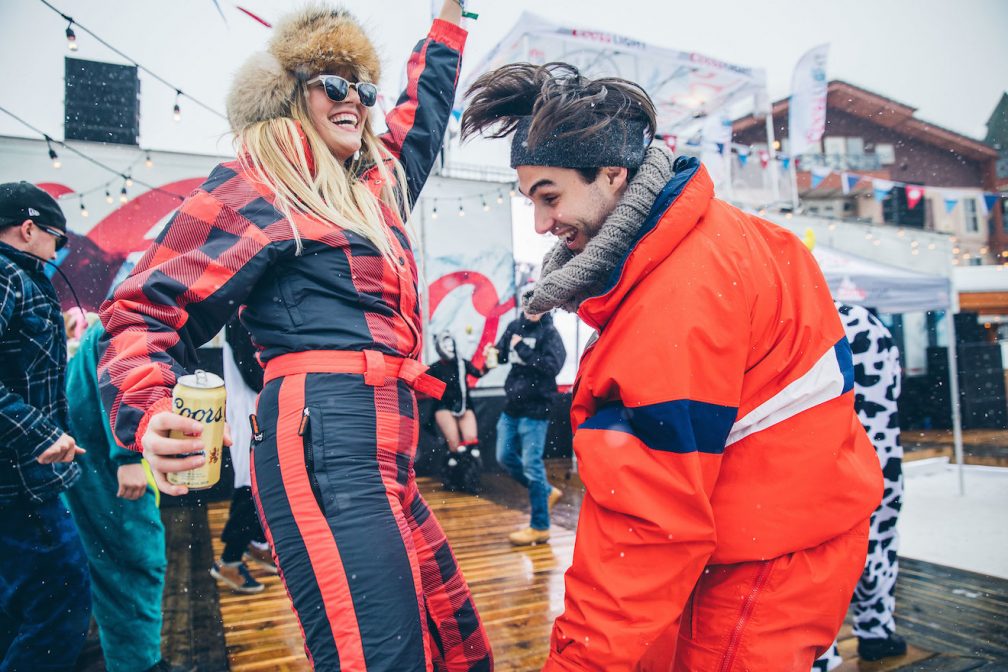 Snowbombing Canada's stages wisely cater to its environment. From the early afternoon on, revelers are invited to take a ski lift ride up to the top of the mountain, catch a brief set from funky, groove-laden acts like Skiitour and Smalltown DJs before heading back down on a quick run.

Later, crowds are brought indoors to the Crystal Cave and Underground stages, given plenty of range to choose their choice of party flavor across all nights of the festival. A wide, hotel ballroom transformed into a sweaty sea of fist-pumping partygoers and girls on shoulders named the Crystal Cave hosted live and bass crossover talents like Elohim, Troyboi and rapper Kyle. Just a few steps away was the entrance to the Underground, a chilly, low-hanging parking garage which felt just right for the house and deeper-tipped sounds of Felix Da Housecat, Fisher, Justin Martin, Nora En Pure and more. 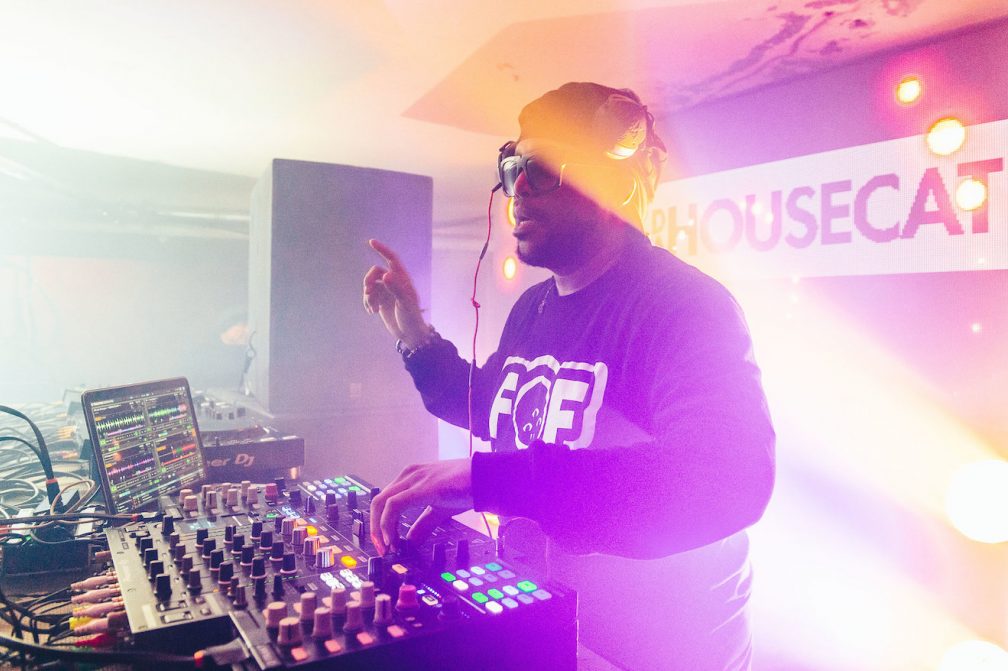 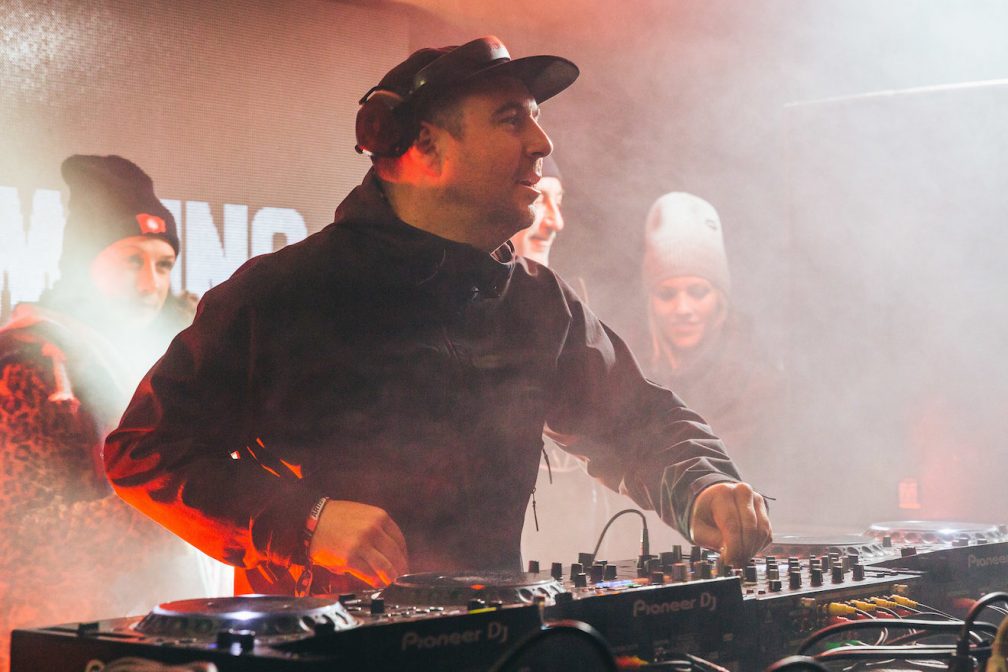 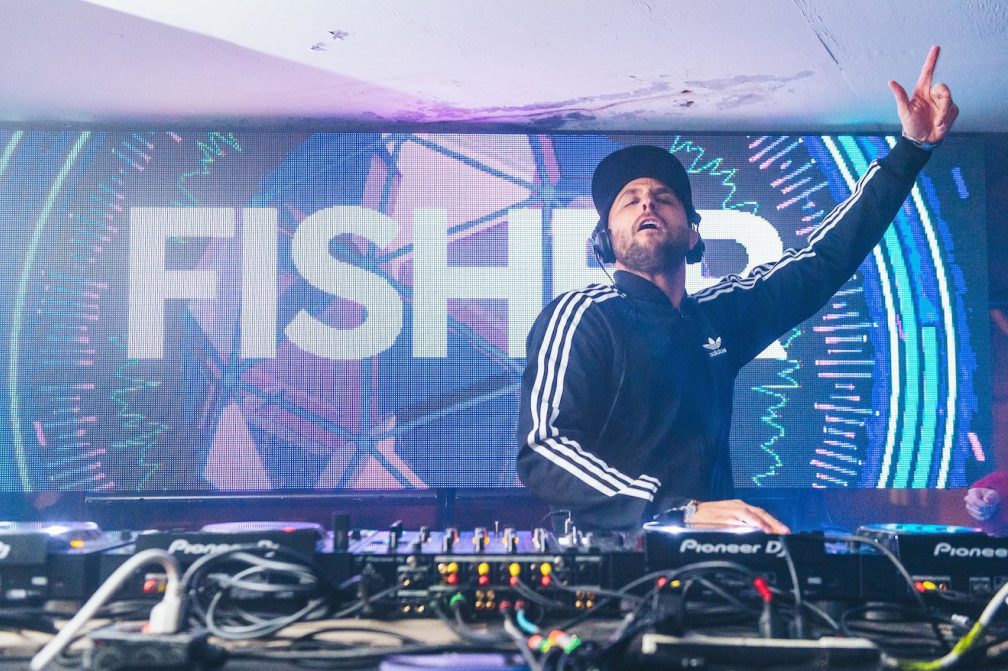 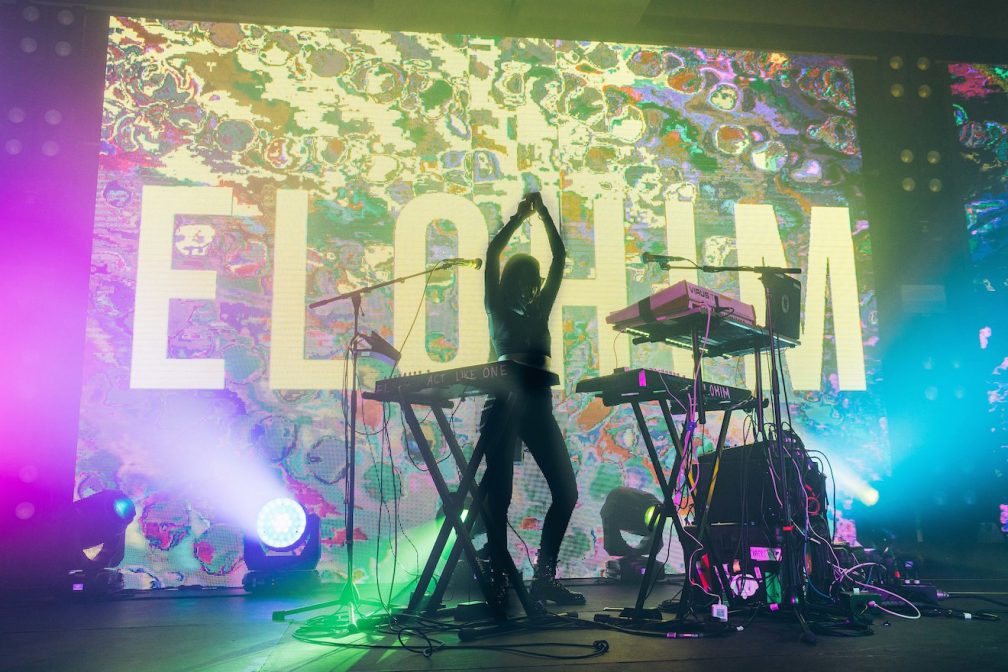 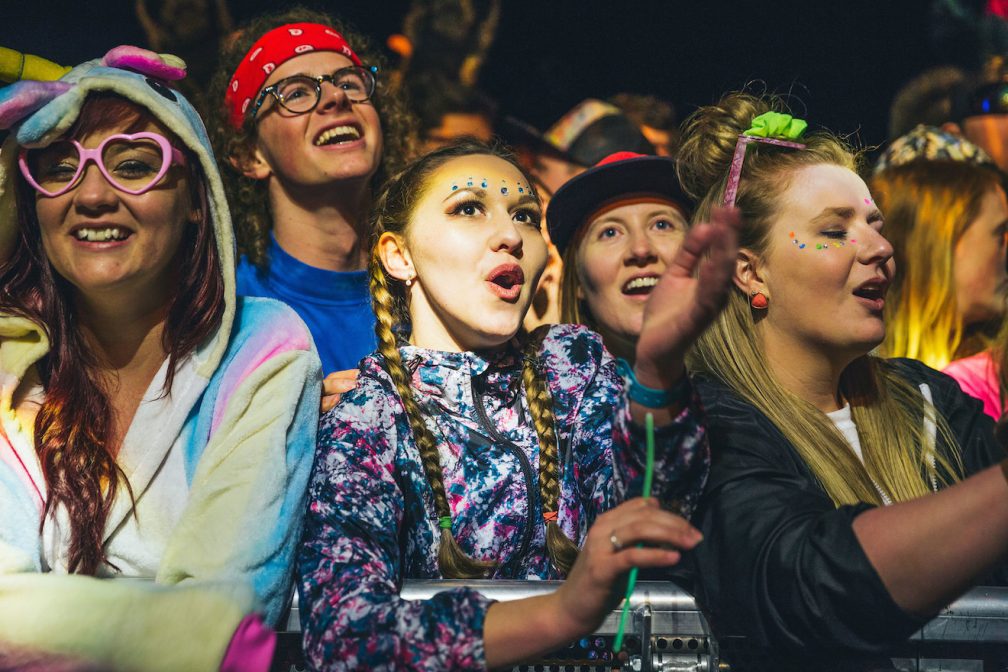 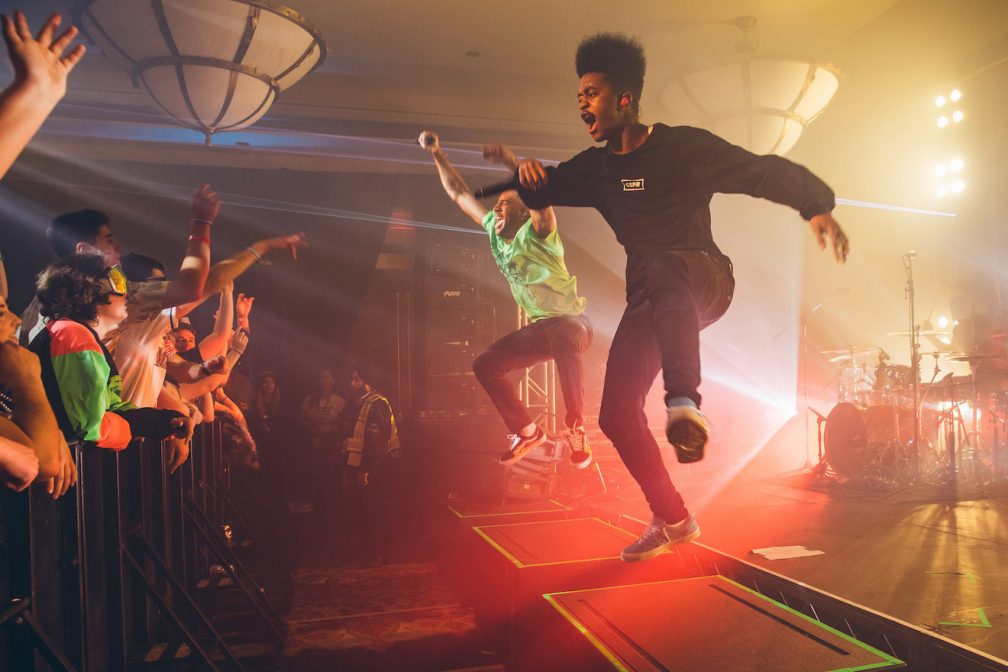 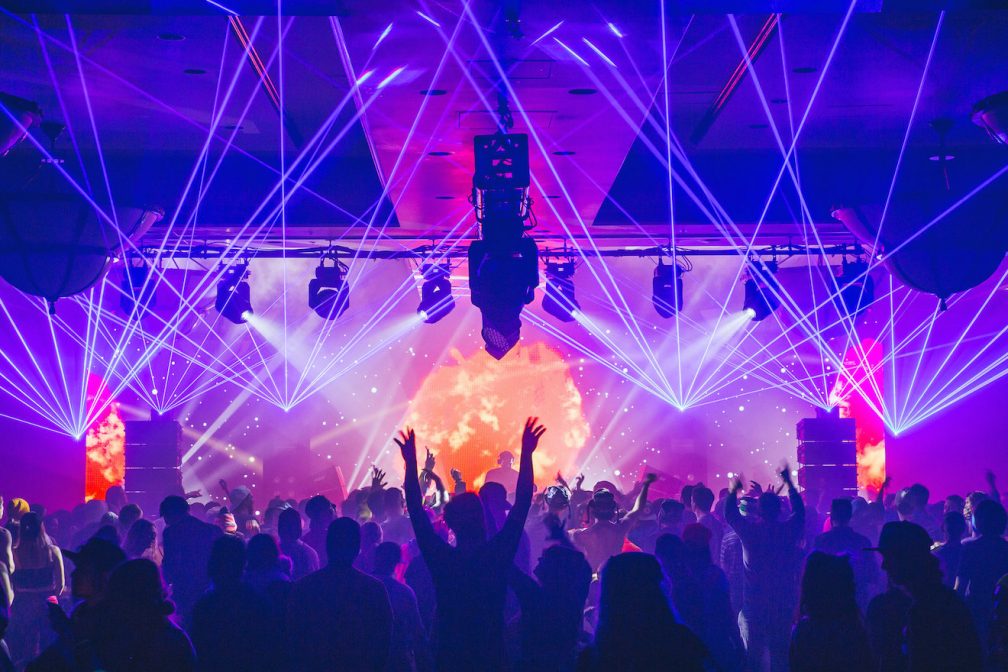 Last, but certainly not least, Saturday and Sunday of Snowbombing Canada opened up the aptly-titled Forest stage. After a brisk walk through the snow, festival goers were led to an open stage surrounded by forest pines. The backdrop of snow-lined mountains served as the perfect background for cinematic and emotional acts like ODESZA and crooner Daniel Caesar.

For those seeking a perfect balance between winter wonderland activities and blissed out musical experiences from across the electronic and hip-hop board on the North American side, Snowbombing Canada offers exactly what you need. Just don't forget your snow gear. 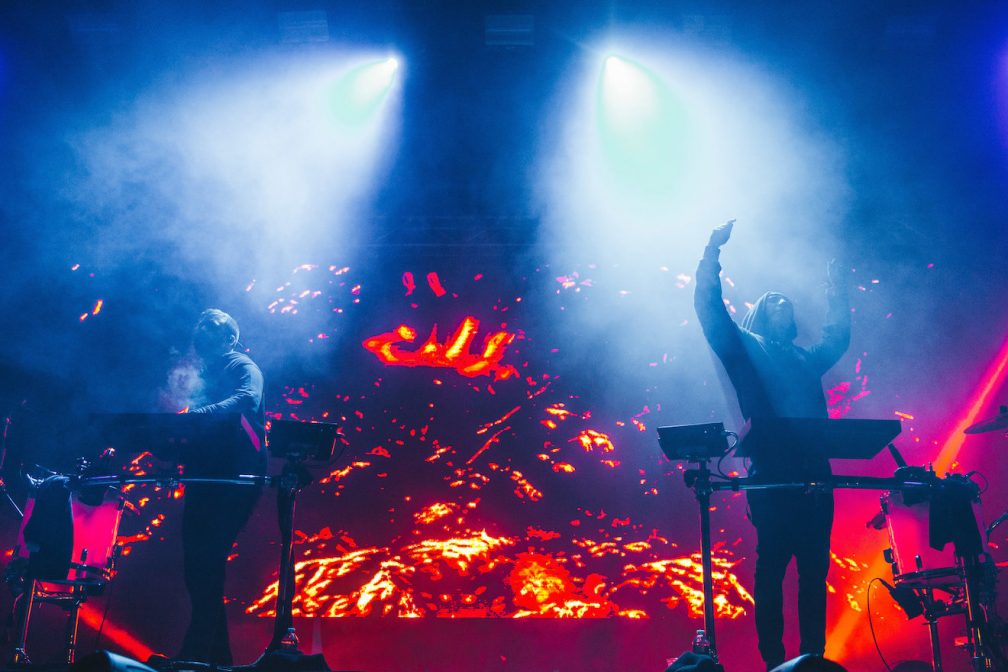 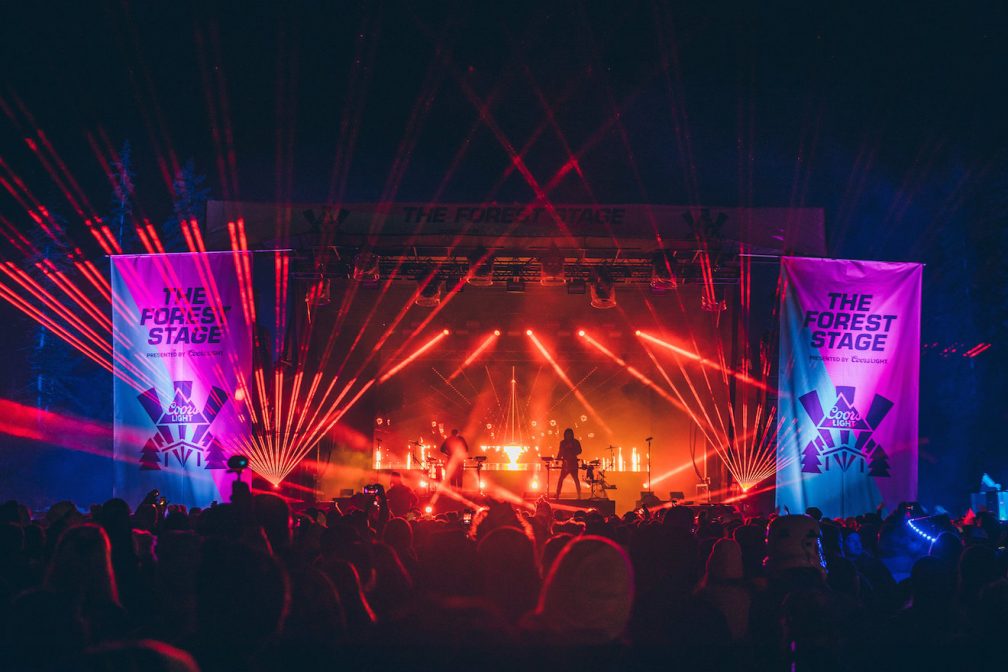 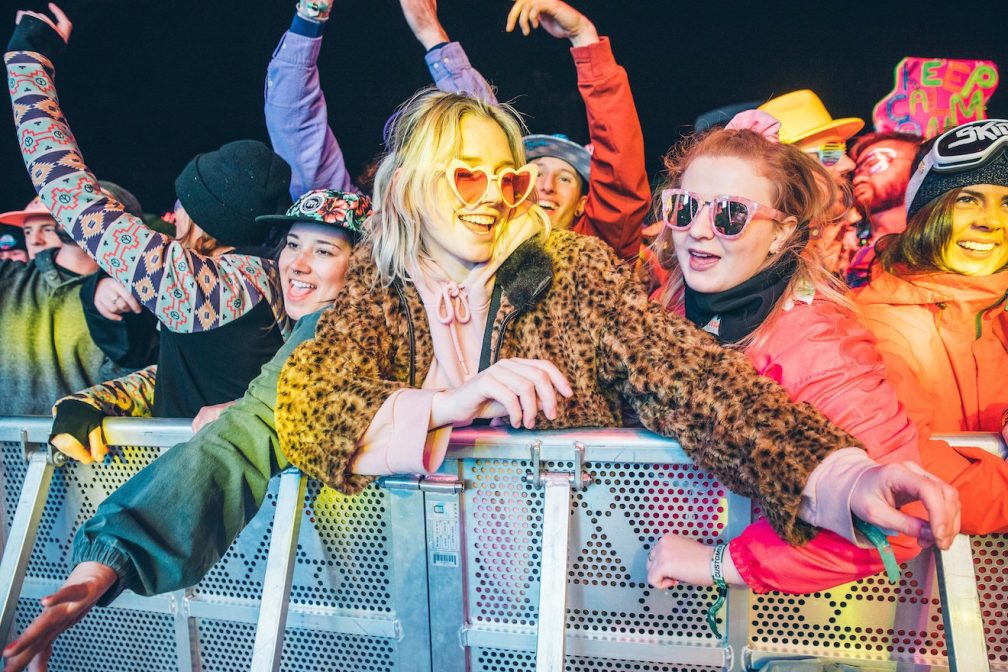 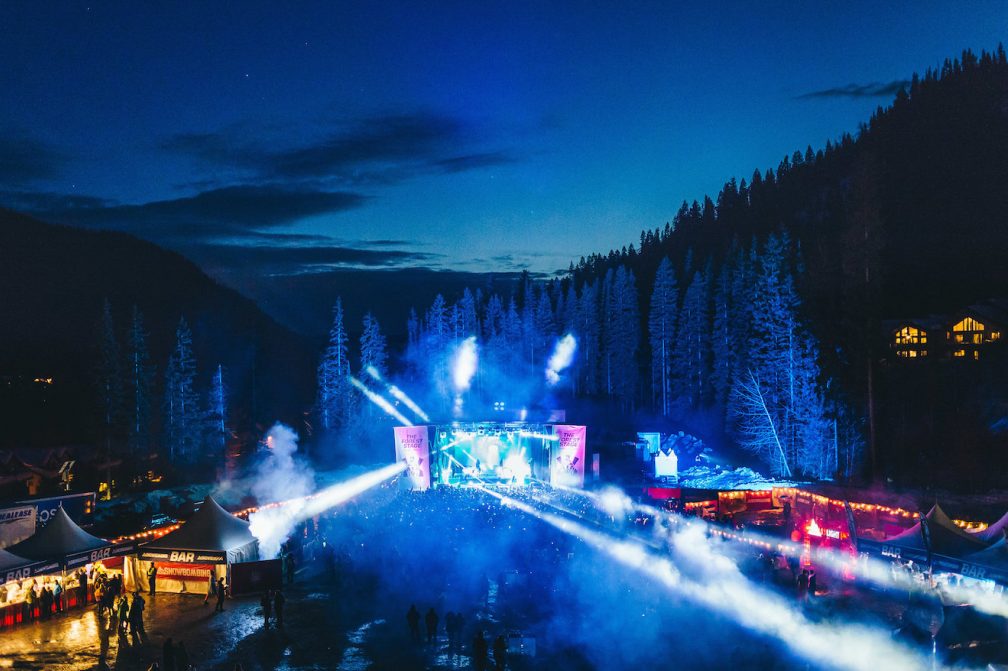