Last week marked the 18th anniversary of Outkast's fourth studio album 'Stankonia', the LP that gave us tracks like 'Ms. Jackson', 'So Fresh, So Clean' and 'Gasoline Dreams' upon a world unprepared for such musical genius.

The 'Stankonia' era also stood at the horizon of Andre 3000's hip hop fashion renaissance. It was during this period that Three Stacks started to leave behind his Atlanta-strong catalogue of sports jerseys and low-hanging jeans for outrageous color palettes and prints, norm-defying textures and a personal style unmatched by anyone in his genre class.

He's evolved from over-the-top furs paired with football gear and colorful wigs to unbelievably sharp suits and social-statement-making fits. His looks span from the stage to the street, dauntingly fly in every situation.

The man, who's called himself "addicted to creating" and proclaiming that "style is a conversation" is a top icon of imaginative, daring and slick fashion.

See 20 of our favorite and sickest Andre 3000 looks below. 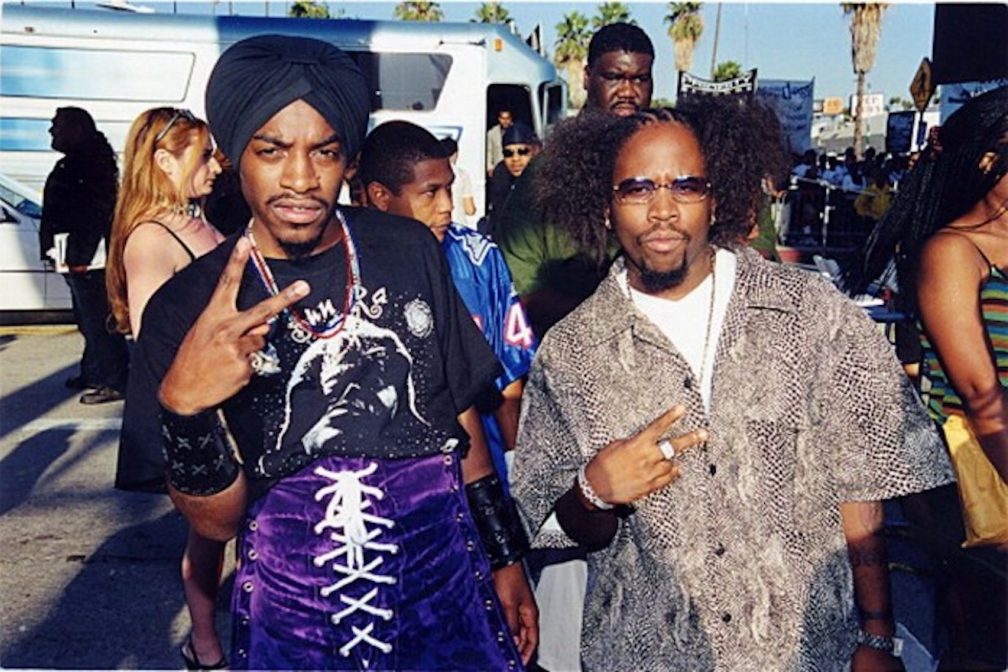 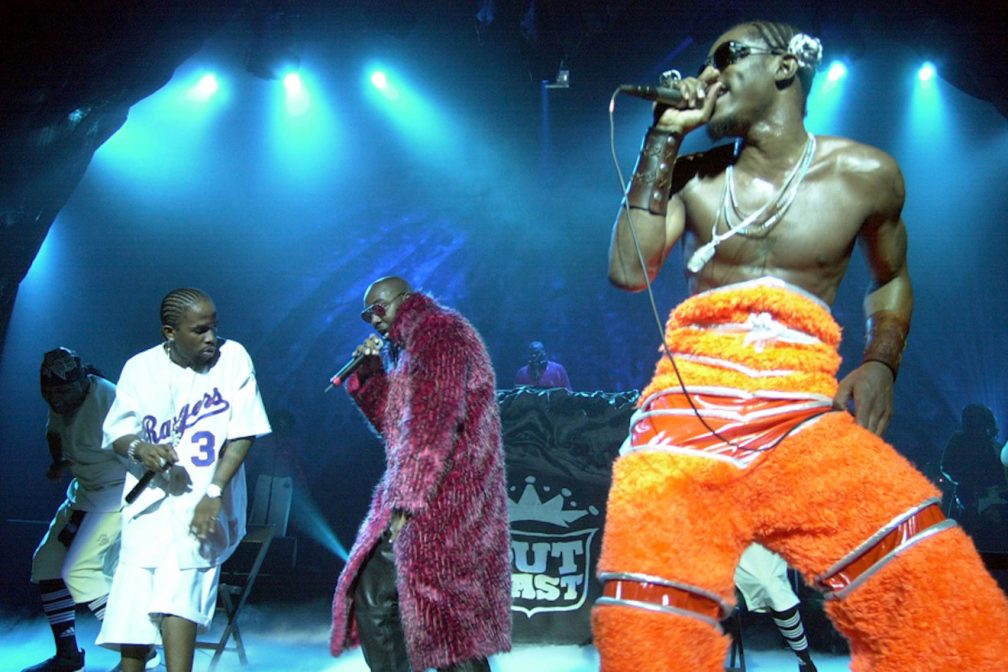