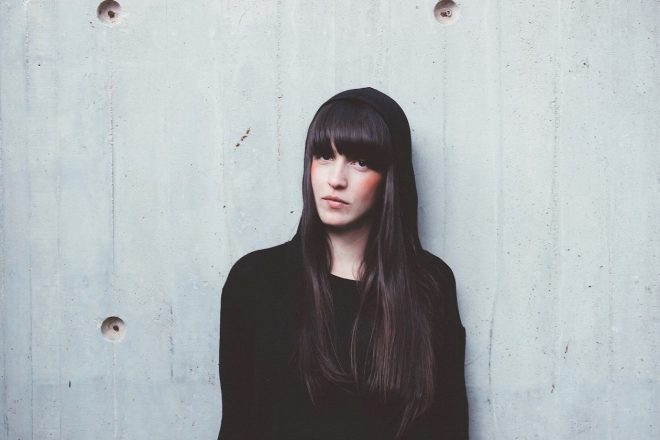 Based in Brooklyn by way of Venezuela, Marite is quickly becoming one of the local communities brightest DJs. As a fresh addition to the Resolute family, she possesses the expert skill and knowledge to work a dancefloor and her blend of techy, minimal house is ideal for the late nights and early mornings of the cities warehouse raves. She also co-founded the Off The Record party series and has supplied mixes for Sheik 'N' Beik, RA+RE Records, Smelly Feet Records, Groove and Flavor and more. 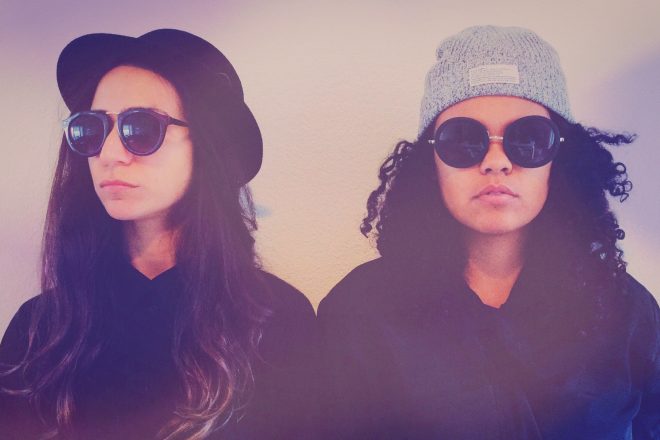 Amsterdam duo Black Girl / White Girl have seen releases out on Toolroom, Nervous and Flashmob and have received support from big names like Paco Osuna, John Digweed and more. If that's not enough to convince you to take a listen to the tech house-tipped duo, we're not sure what will. 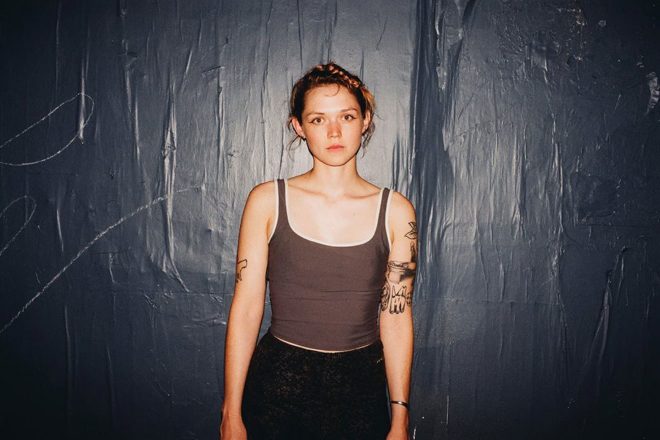 You might know UMFANG as one of the co-founders of the publicized and powerful Discwoman collective. The Kansas native now resides in Brooklyn where she holds residencies at Technofeminism at Bossa Nova Civic Club, a party that embraces vinyl and worthy emerging talent. 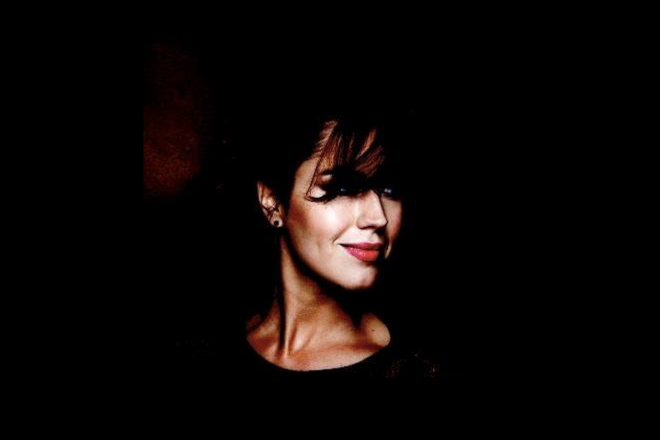 Though Molly's affinity for electronic music began in London, the Parisian native couldn't help but to bring her artist career back to France after finishing a Masters degree. She's a resident at the city's iconic Rex Club and has seen releases out on Rekids, All Inn and Karlovak. 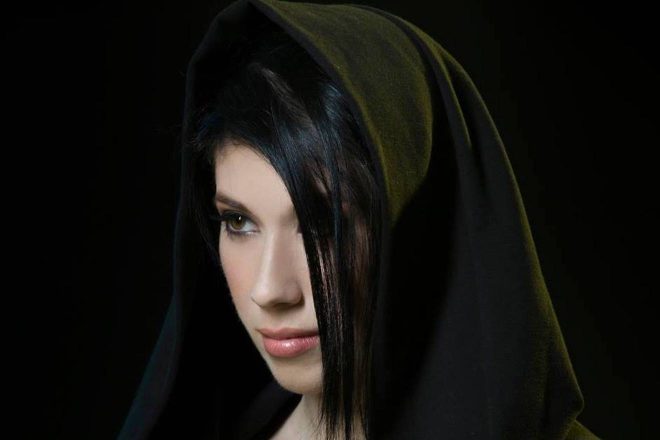 Phoenix, Arizona might not seem like an obvious hotspot for a thriving techno scene, but if anyone is out to change that, it's Michelle Sparks. First a DJ and later a producer, Michelle has released on Suicide Robot and Raise Recordings while also hosting Circuit, an event that introduces the Southwest of the US to rising talents in the techno realm.