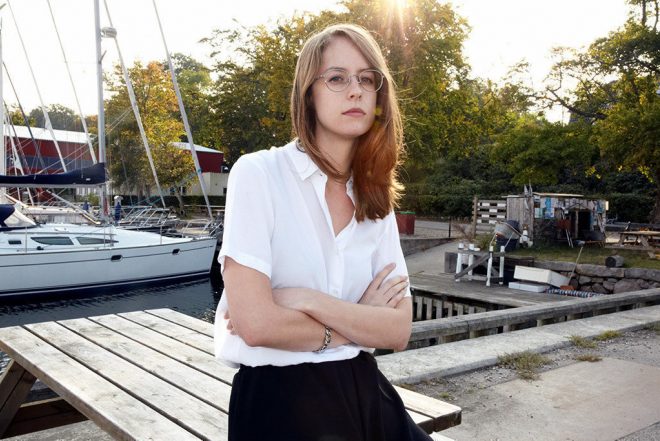 With her release on Whities making it into numerous best of the year lists in 2016, there's no doubt Avalon Emerson will likely build off that momentum. Her style is all her own, blending textures and tones to develop her distinct style of techno. You can find her music on labels like Spectral Sound, Eskimo Recordings, Spring Theory and more. 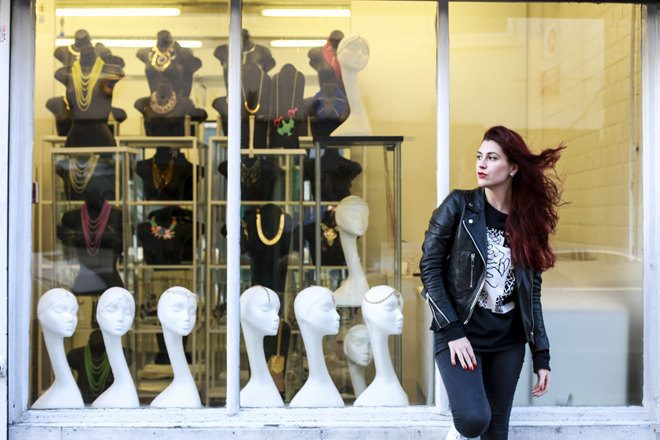 With an avid fanbase tuning into her radio shows regularly, DJ Moxie plays a key role in letting the world know what music is heating up dancefloors around the world. She has also helped establish the reputation of NTS radio since she joined in 2011 and her Moxie Presents compilation series showcases top tune from a variety of genres. 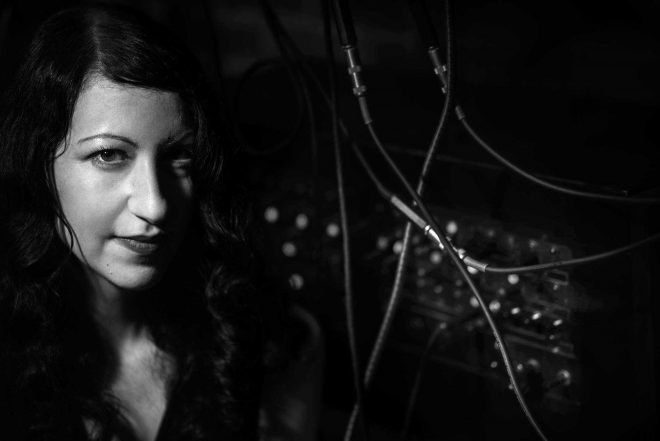 Antenes' analog techno is relentless, hypnotic and versatile, showcasing both ambient noise and rhythm variations seemingly with ease. With just one EP on LIES and a forthcoming release on The Bunker NY, her release have not come as often as some might hope, but both her live and DJ sets are a marvel to witness. Listen to a recent mix of hers below. 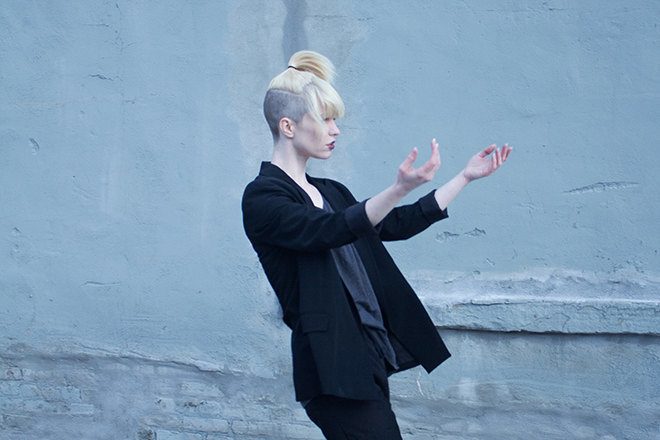 As part of the Discwoman collective, Volvox has been an active member of the NYC techno community since 2011 and has shared the booth with artists like The Black Madonna, Marcel Dettmann, DVS1, The Hacker, Legowelt and Mike Servito, among others. She's been subtly breaking through on the international circuit recently and her DJ sets take listeners on a journey through her top techno selects, listen below.