Right in the heart of the UK lies a little pocket of fantastical freedom - the five-day grassroots weekender of Audio Farm Festival.

Set between the walled gardens of Kidderminster’s Hopton Court, Audio Farm returned this year with another spectacular edition fit for festival fiends and family alike. Against the backdrop of scenic forests and sparkling lakes, this year’s edition went ahead across five days from September 1 - 6 welcoming special performances from the likes of Helena Hauff, Eclair Fifi, and Nightmares On Wax. 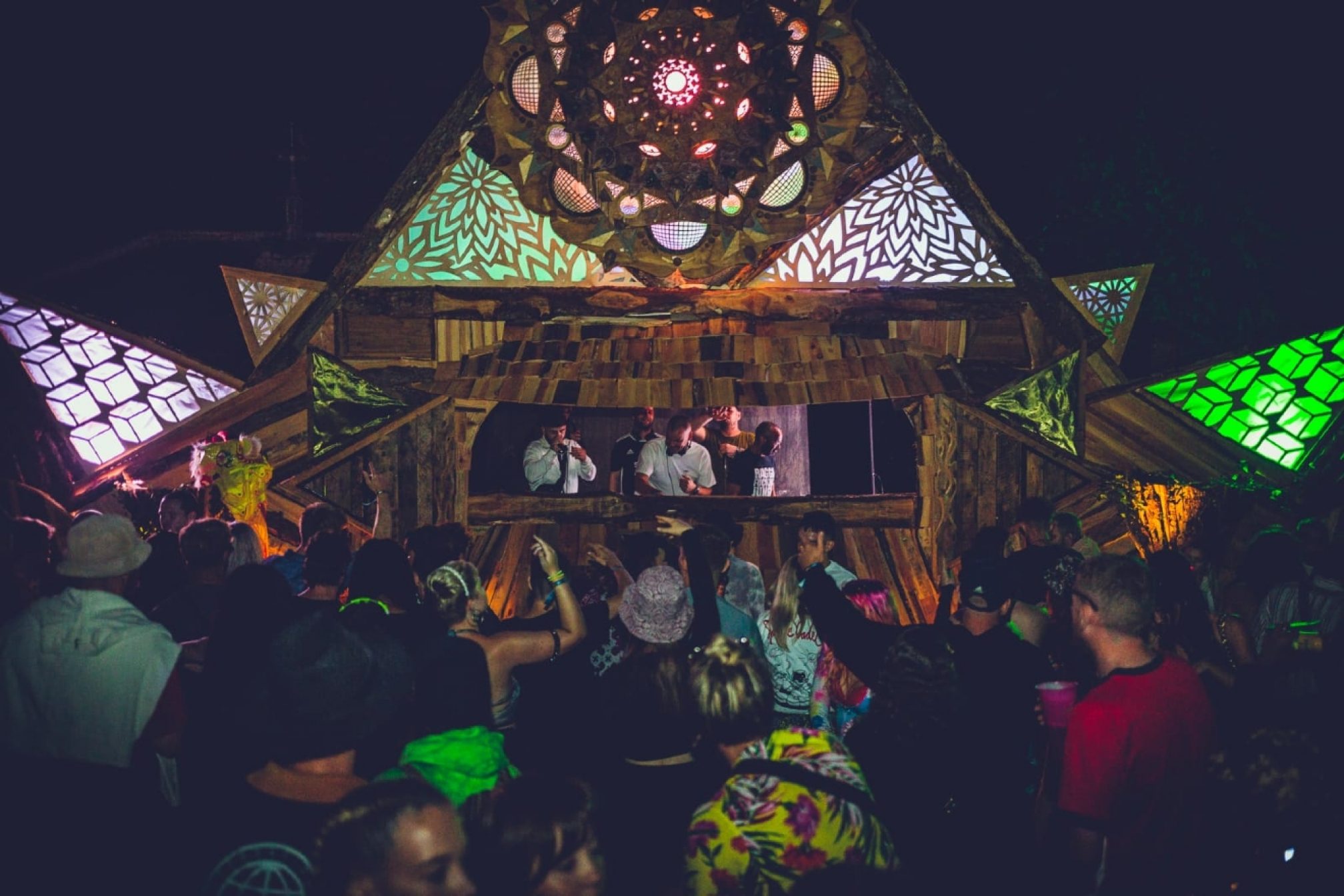 Also joining the bill this year, Quantic, Ben Sims and Ellen Allien hit the midlands weekender, as well as live performances from Crazy P, General Levy, Channel One Soundsystem, and plenty more. Full of spectacle, the festival’s mesmerising cast of performers brought a good sprinkling of awe to each and every showcase across the weekend.

As a fully independent not-for-profit event, Audio Farm relishes in its environmental efforts - this year partnering up once again with environmental conservation and animal protection charity Green Paw Project. All proceeds from this year’s event went directly toward charity, and all food sold on site was made with a leave no trace policy - all entirely vegan. Check out the best shots from this year’s unforgettable edition below. 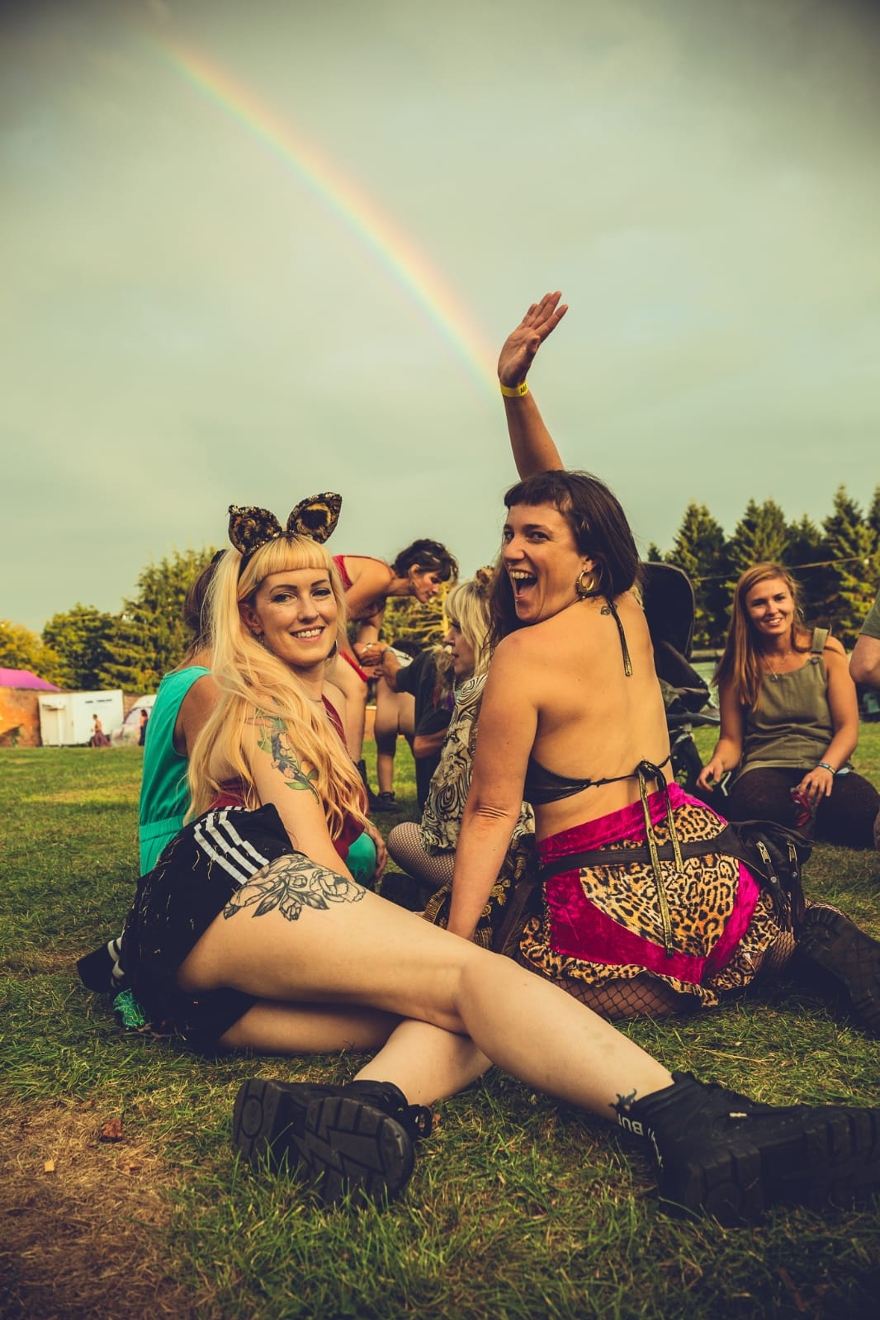 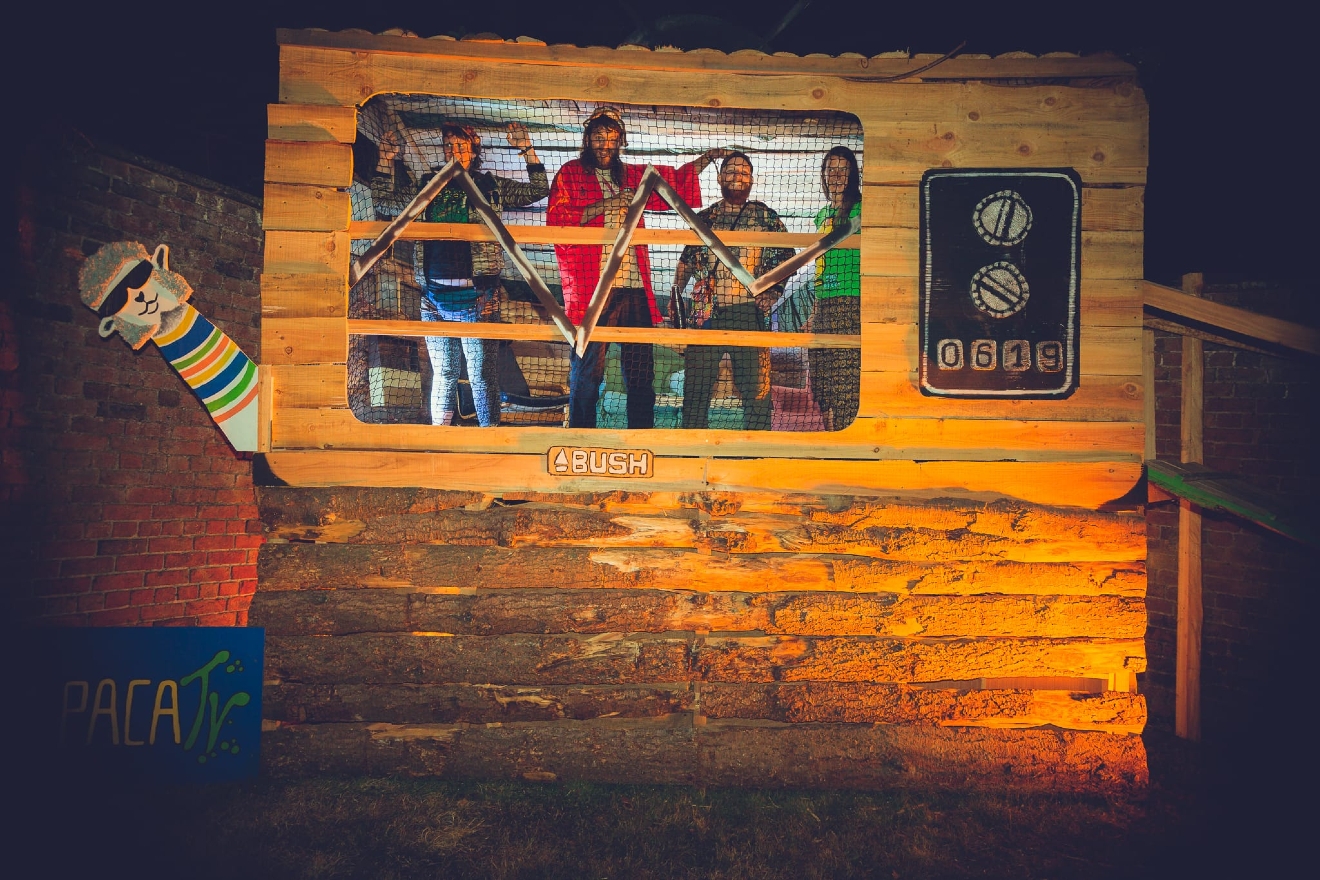 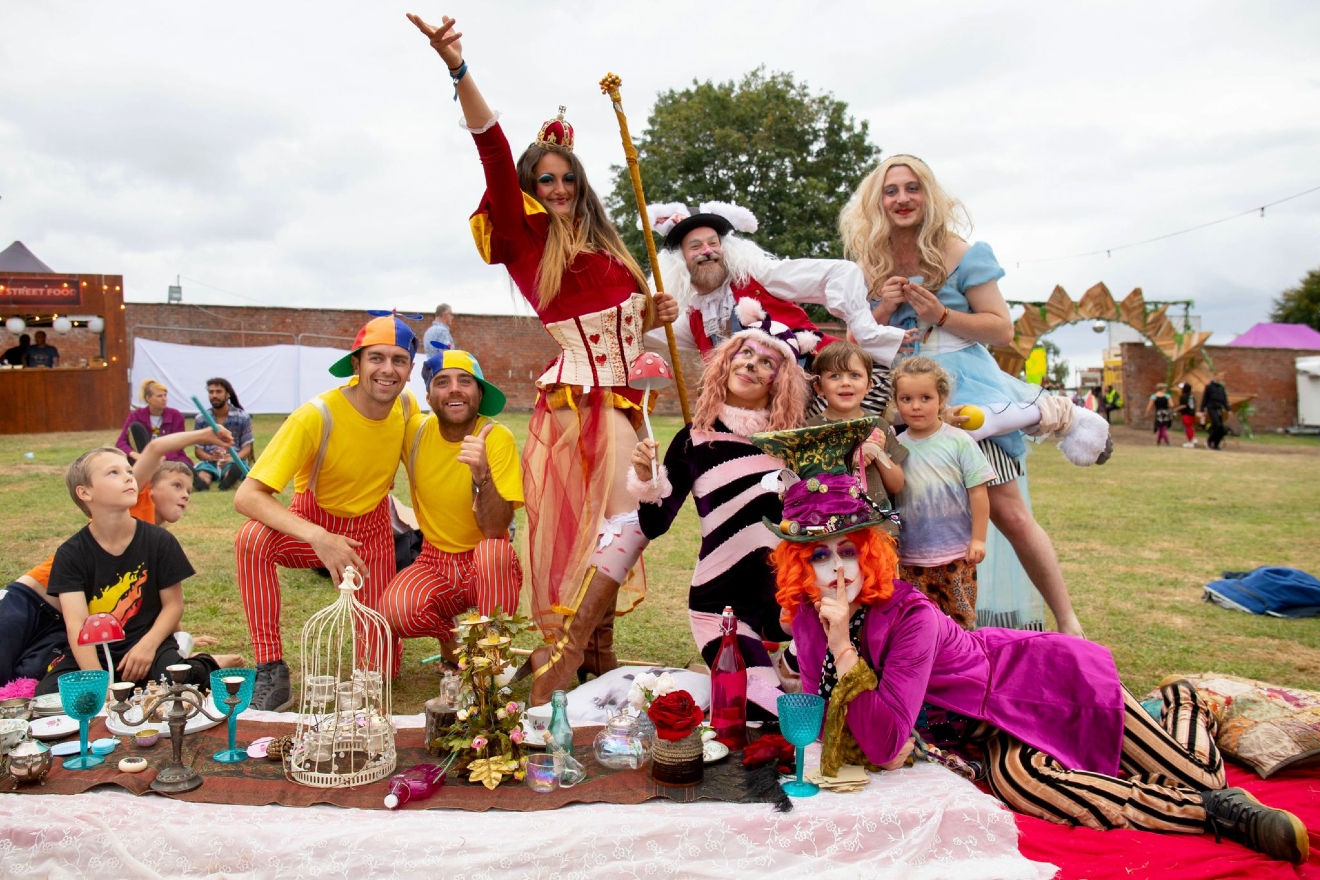 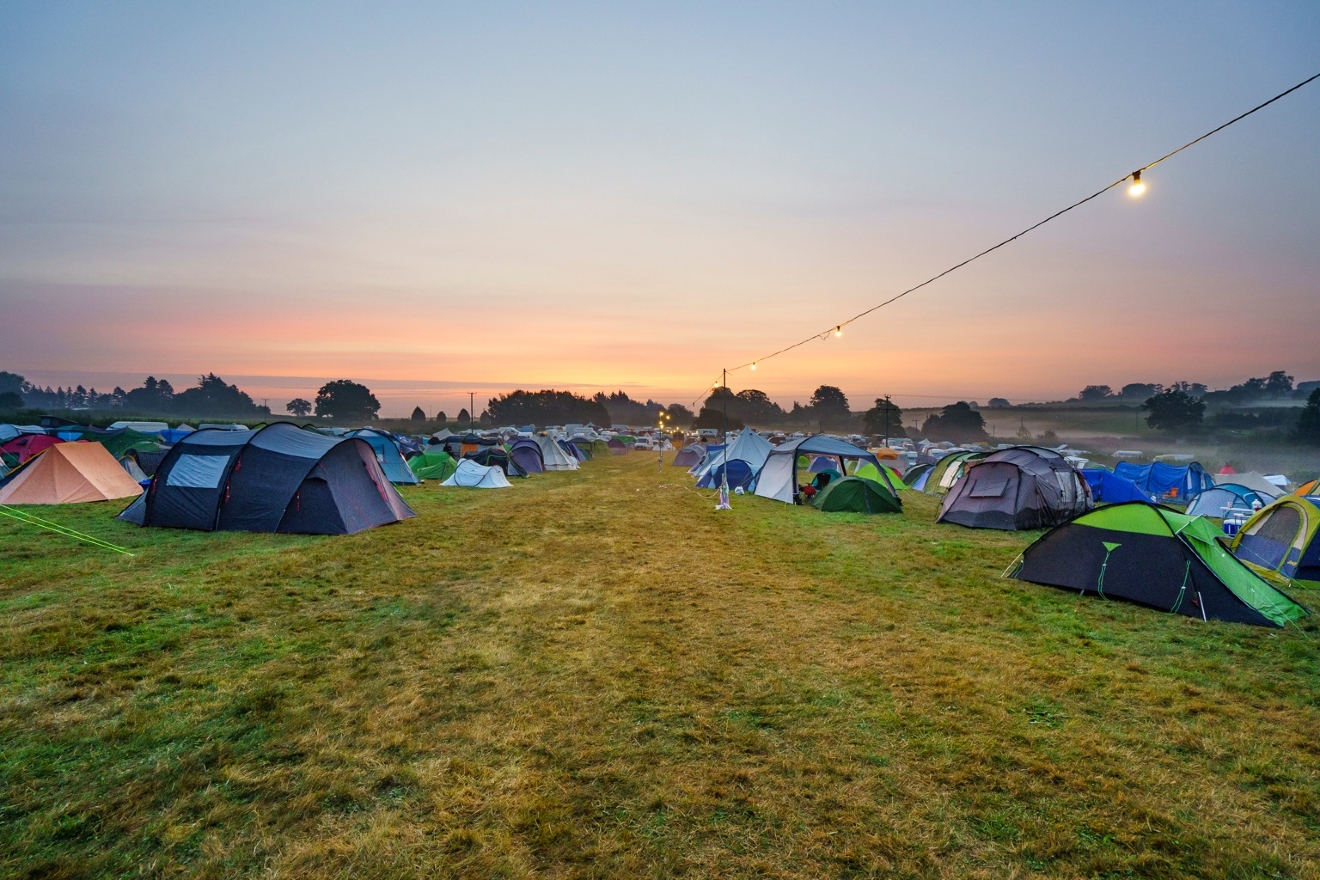 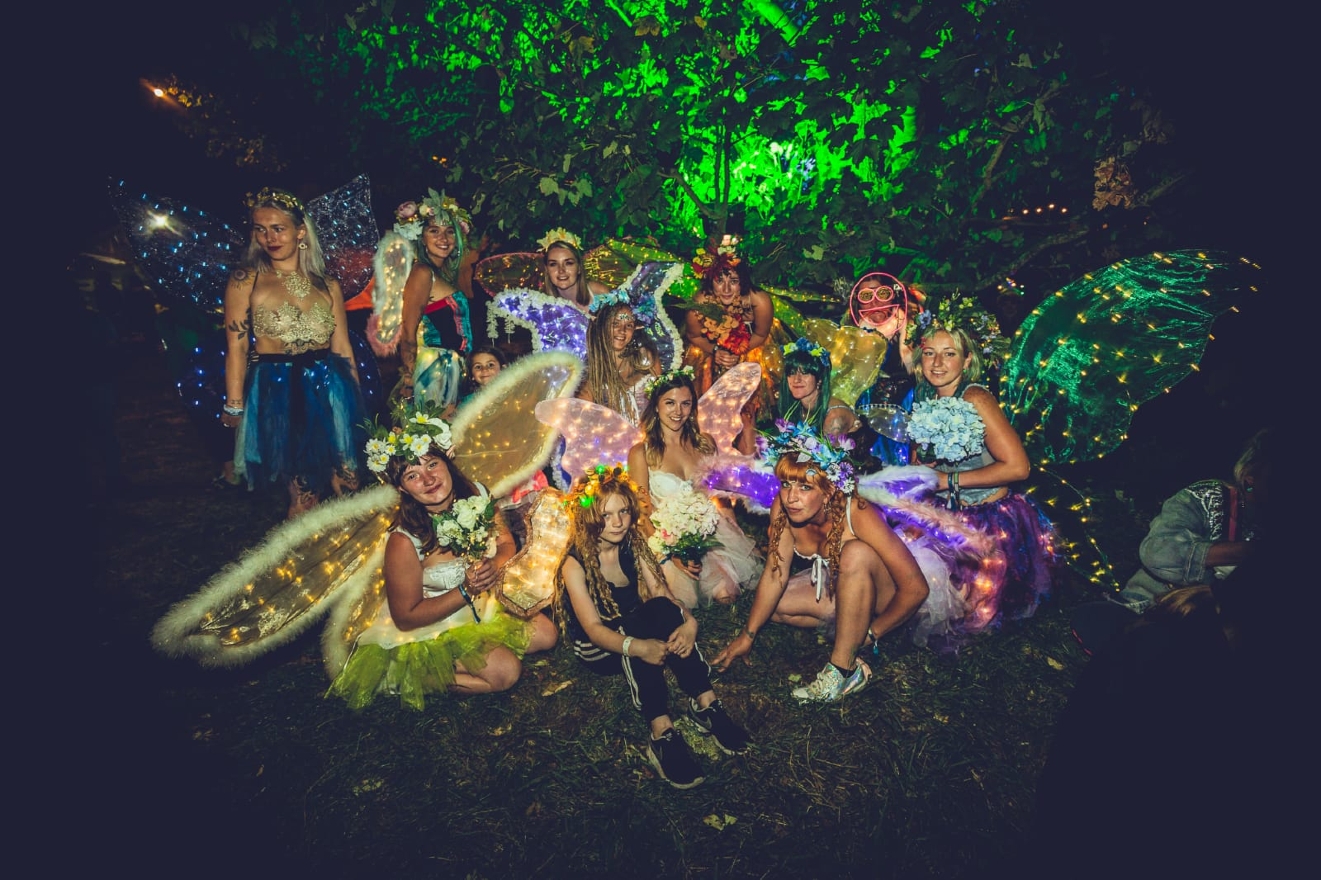 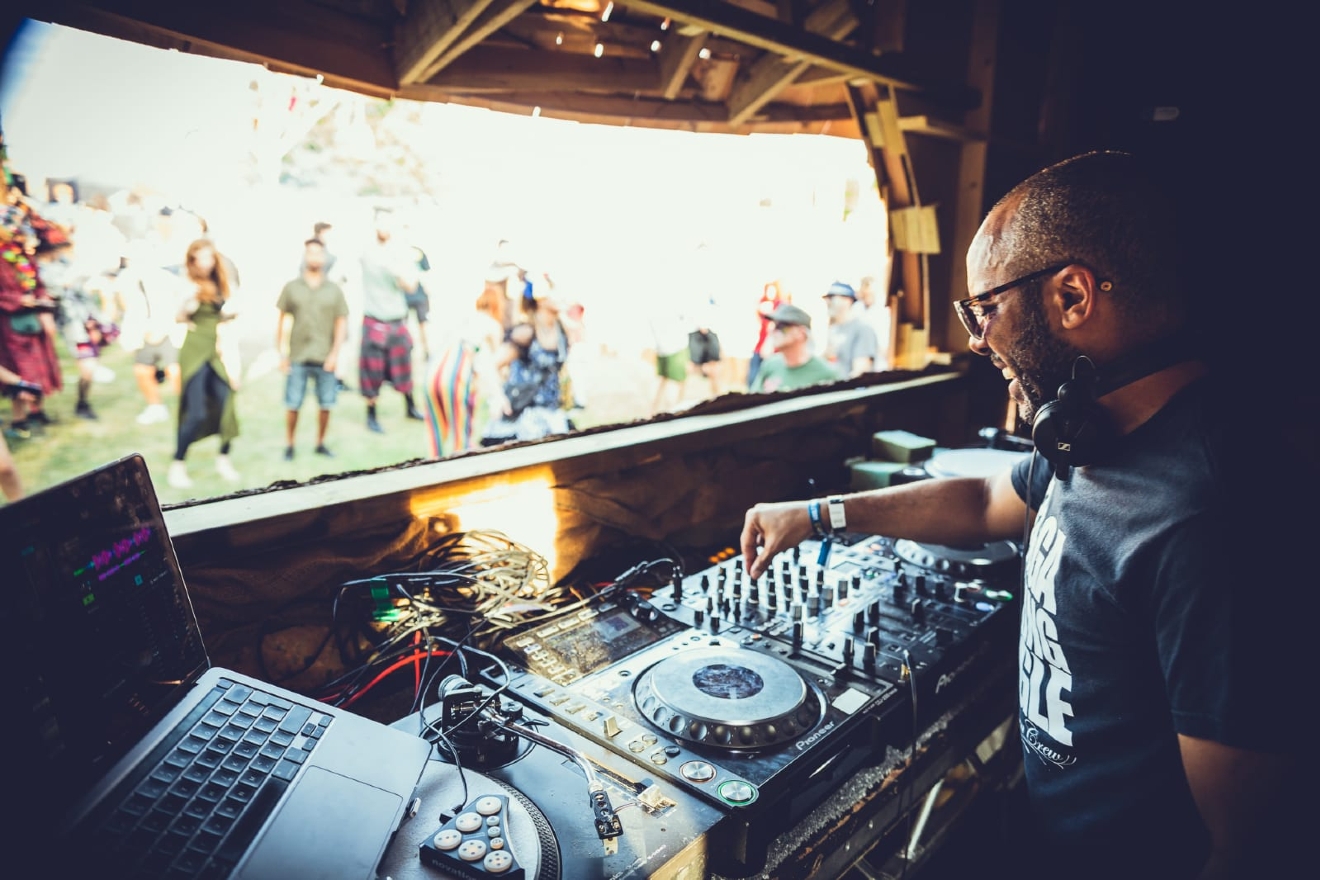 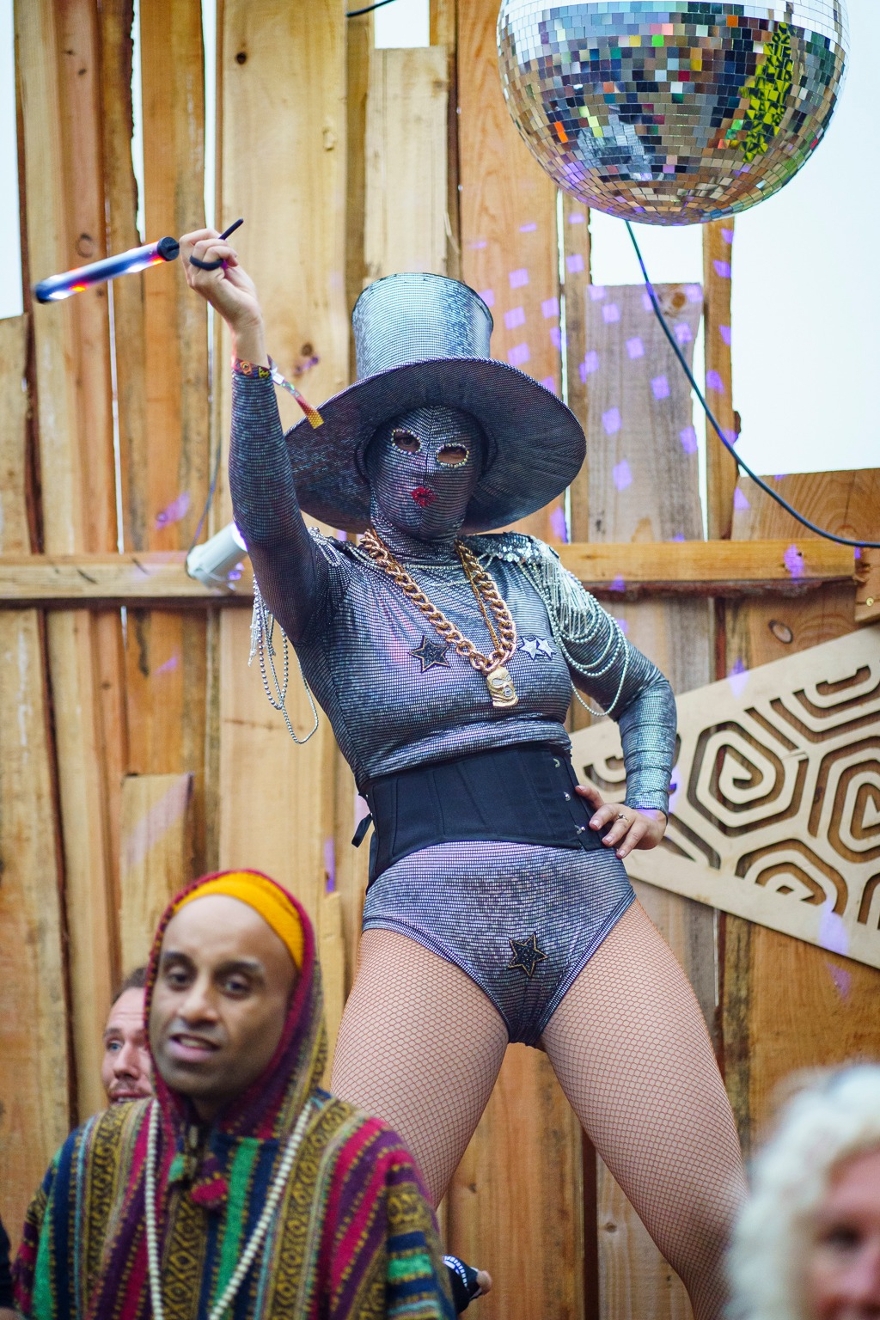 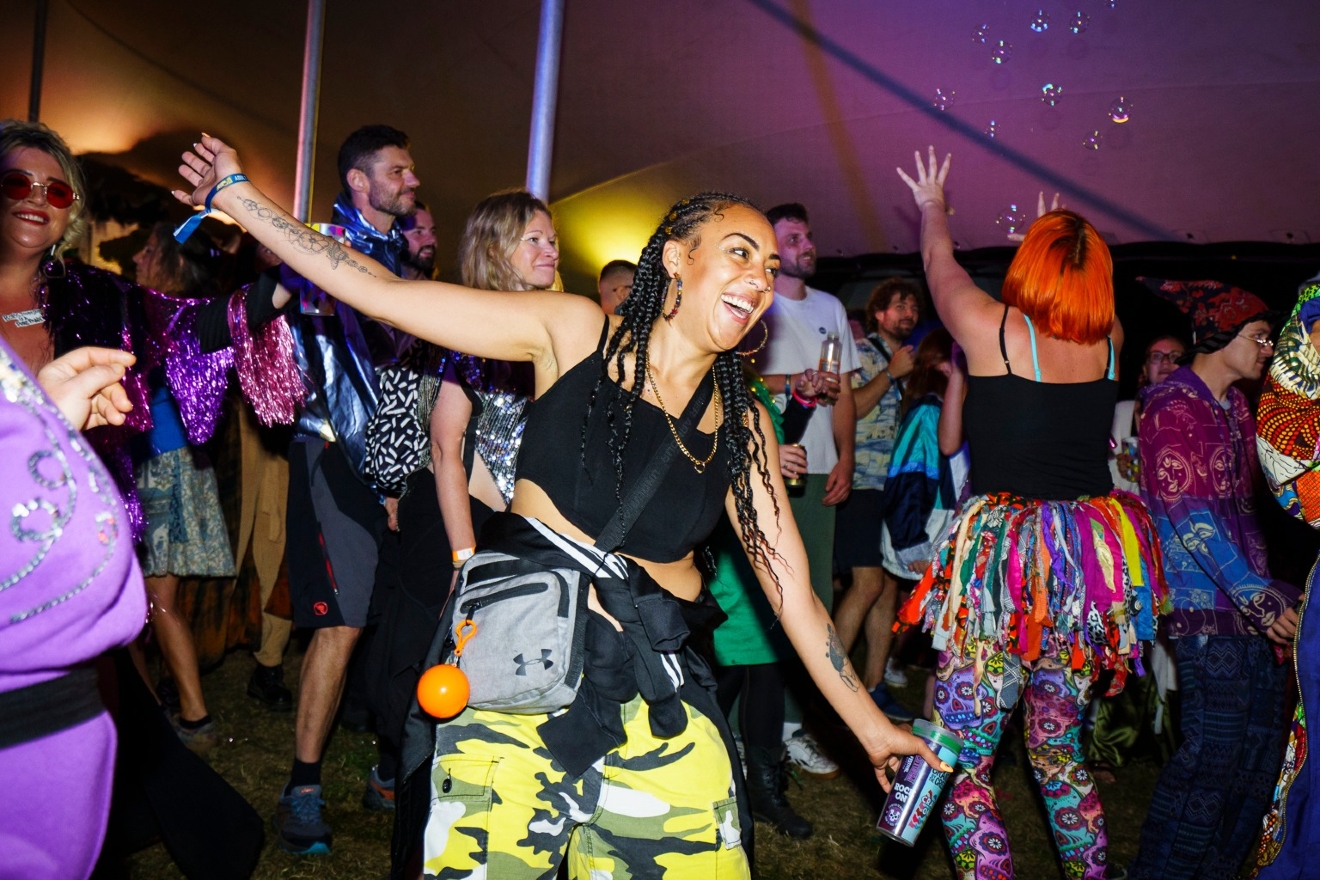 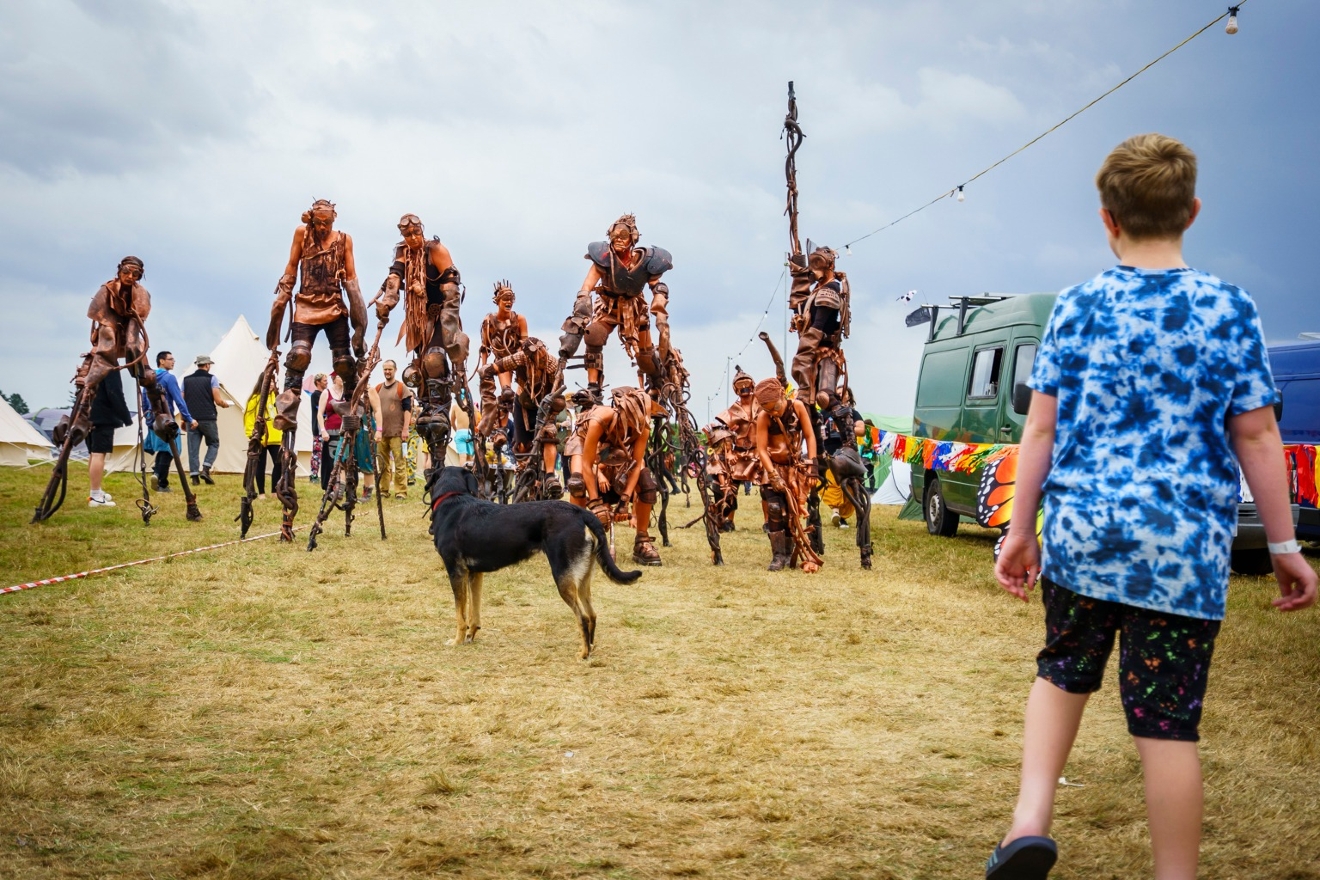 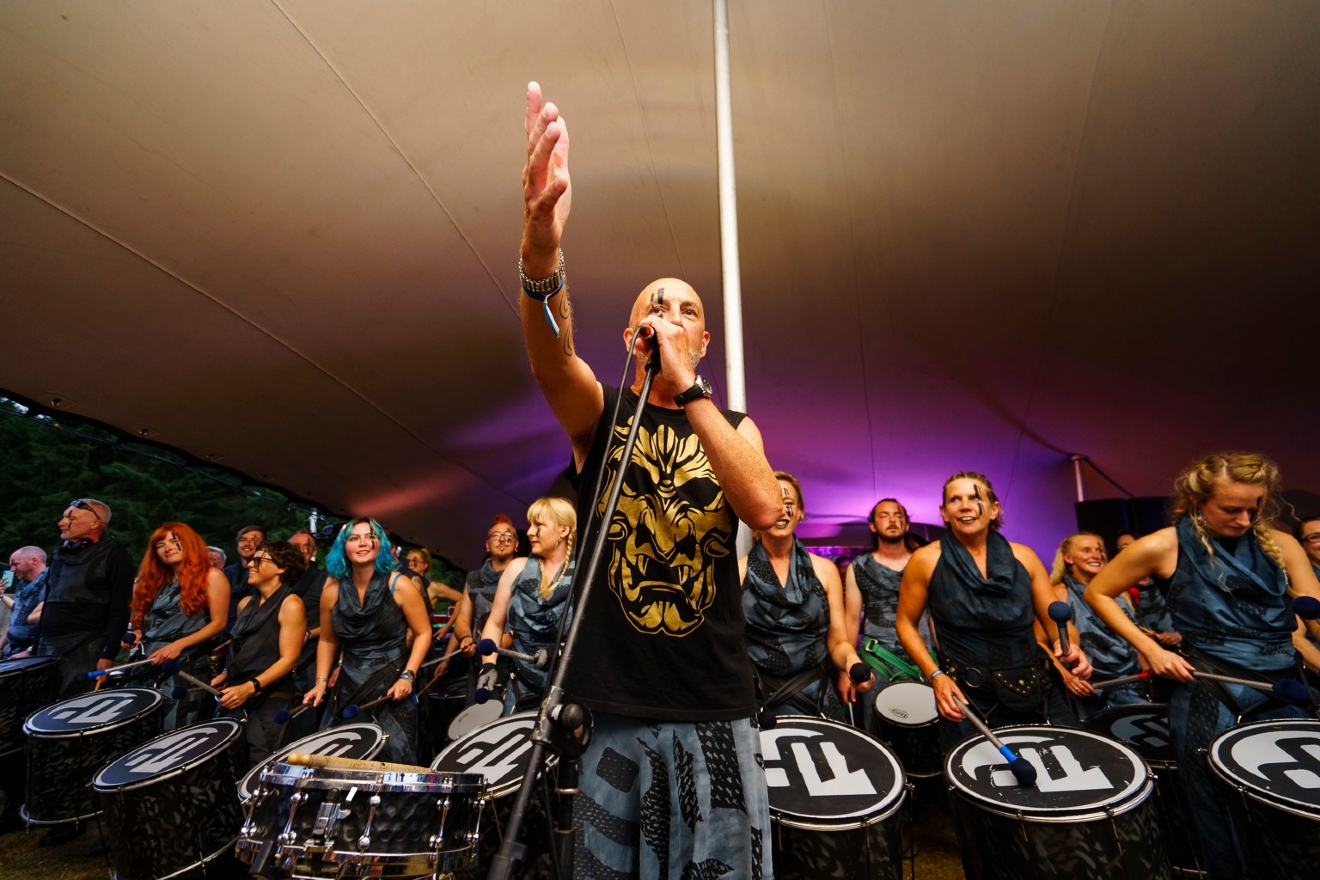 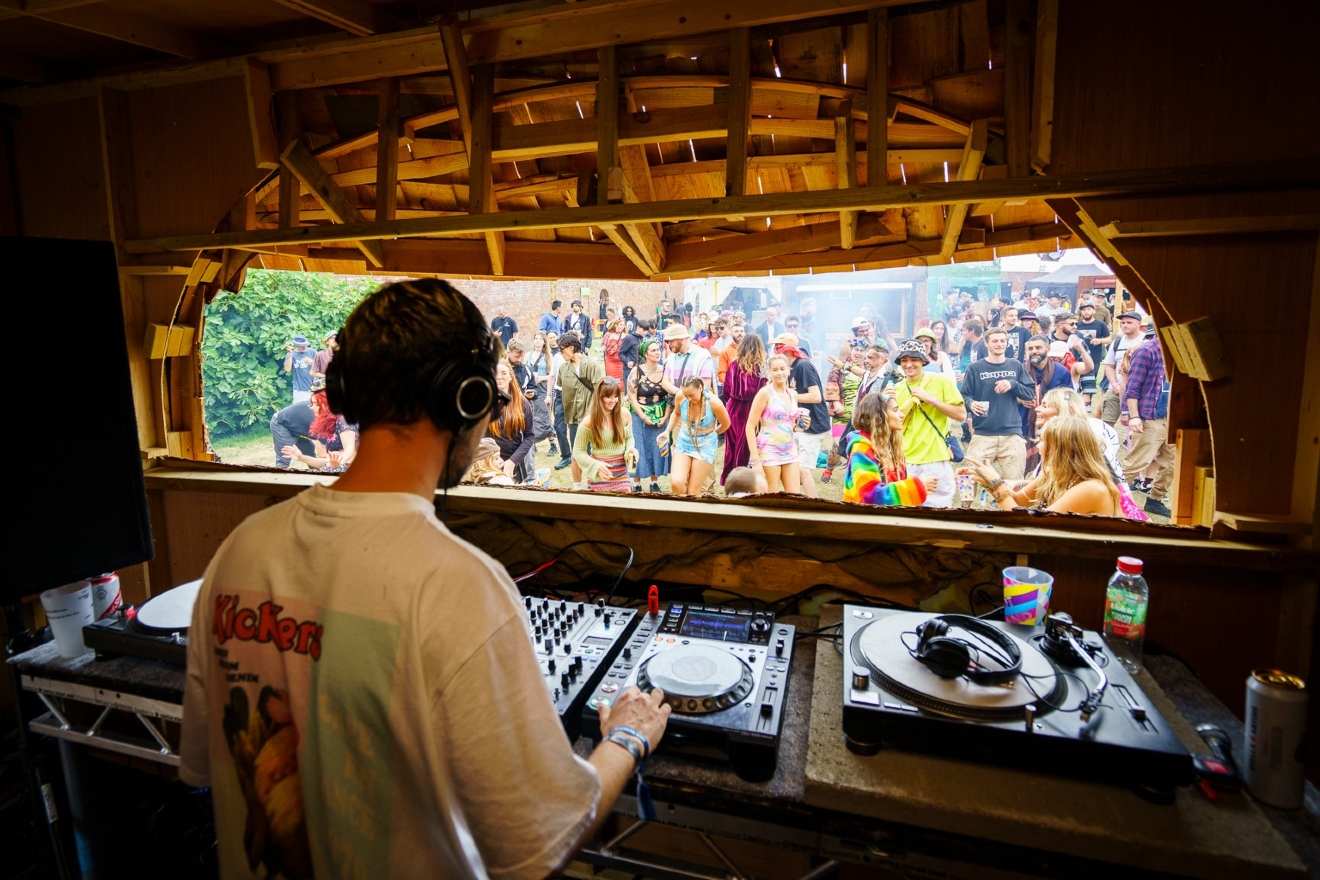 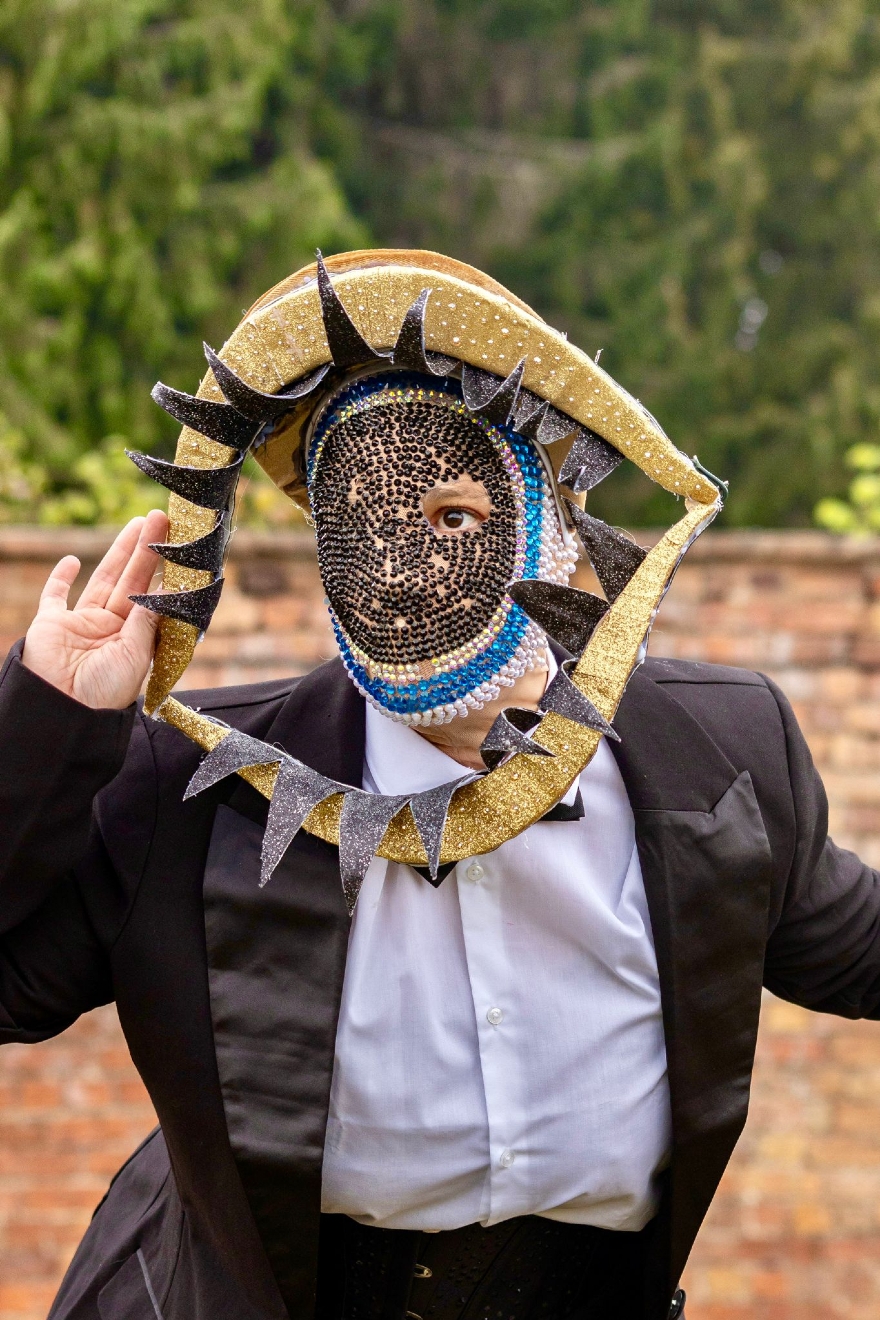 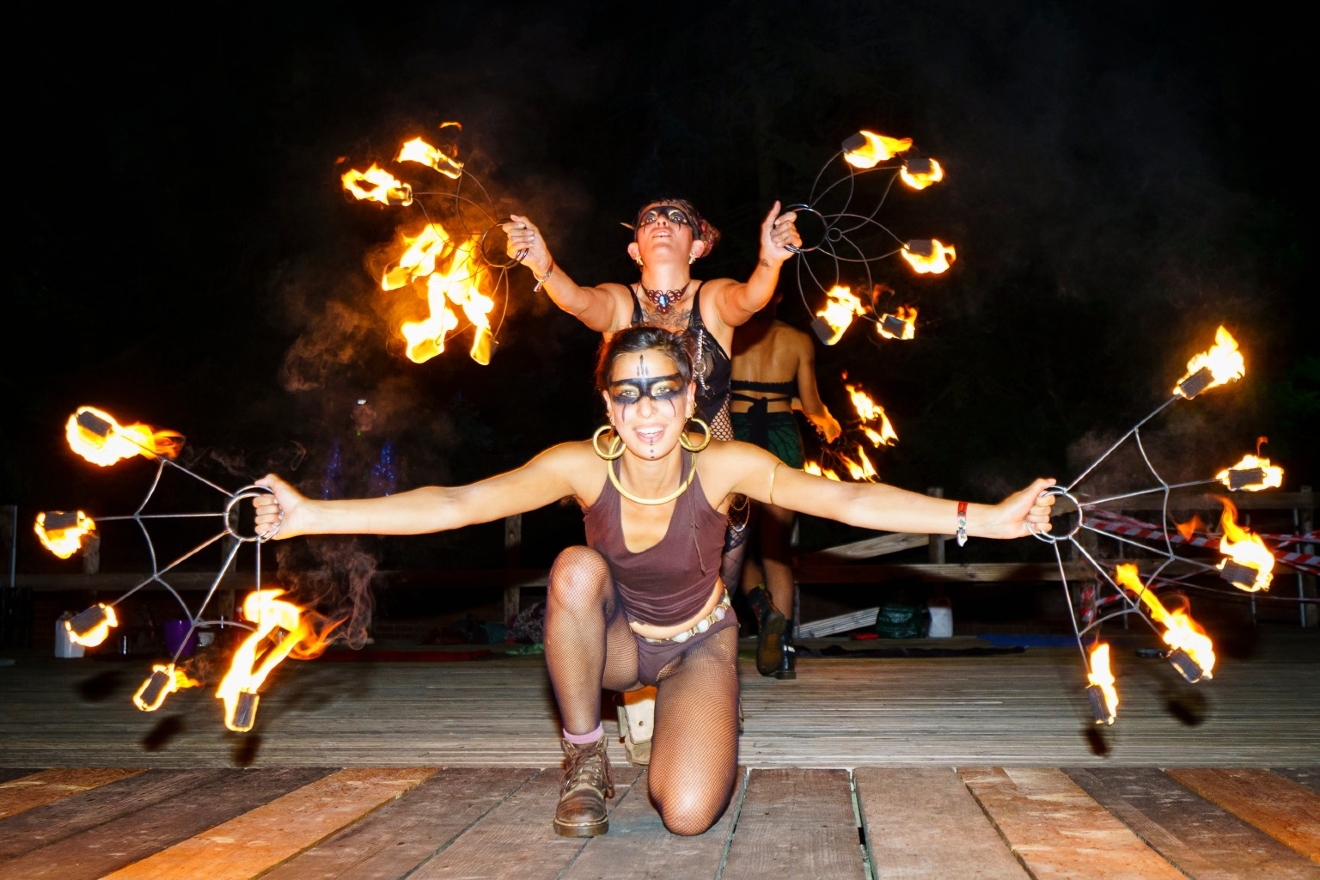 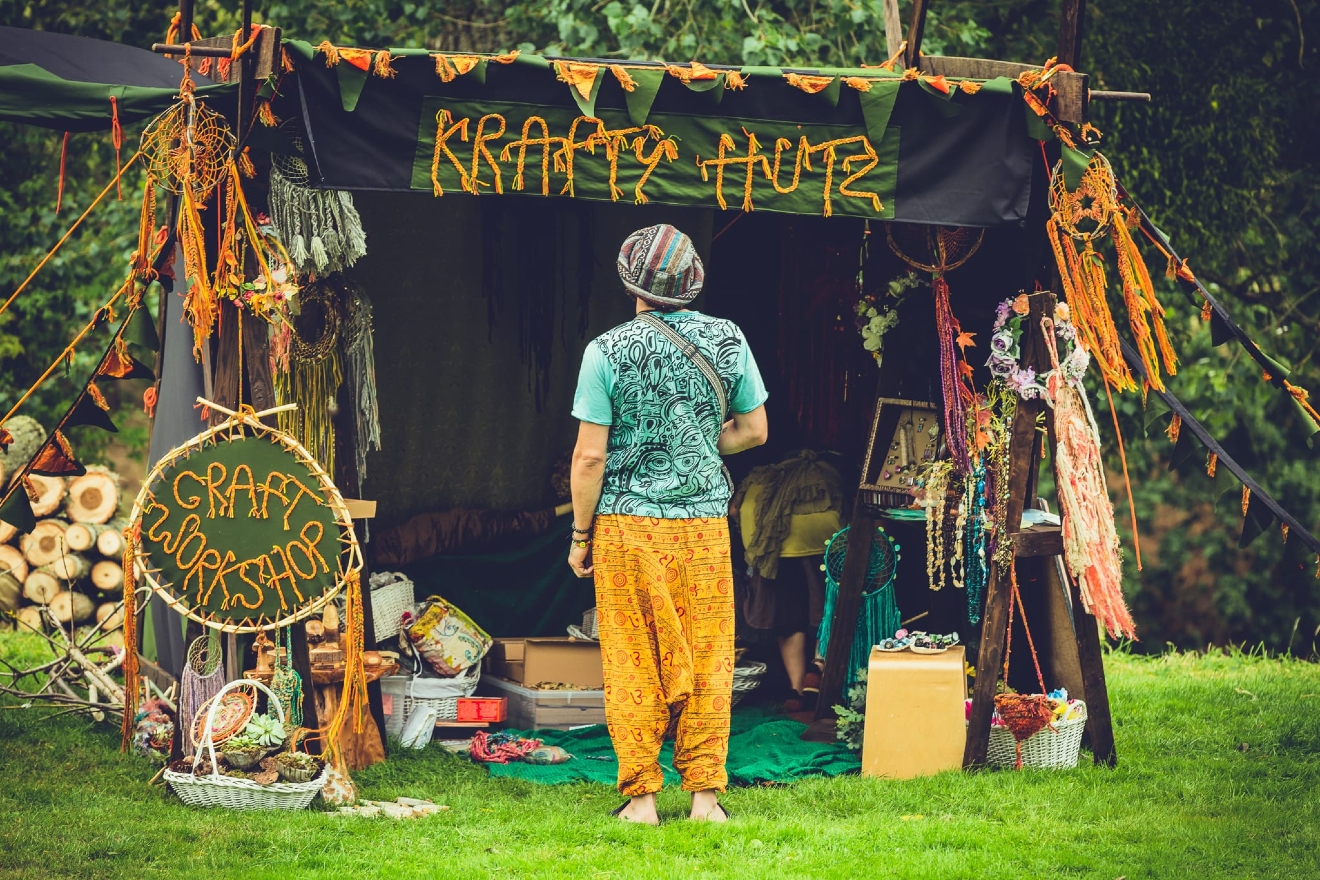