Another year, another bustle of rising artists to get acquainted with.

We're forever studying dark niches and tumbling down online rabbit holes in search of the person who'll give us our next transportive dancefloor experience or gift us a track that hits our sweet spot just right.

Come the changing of the year, that means there's a fresh wave of talent to shout about and share with our nearest and dearest. So, here are 16 artists who will make your year in 2016. There's no doubt you'll come across this squad over the next 12 months, and with good reason... 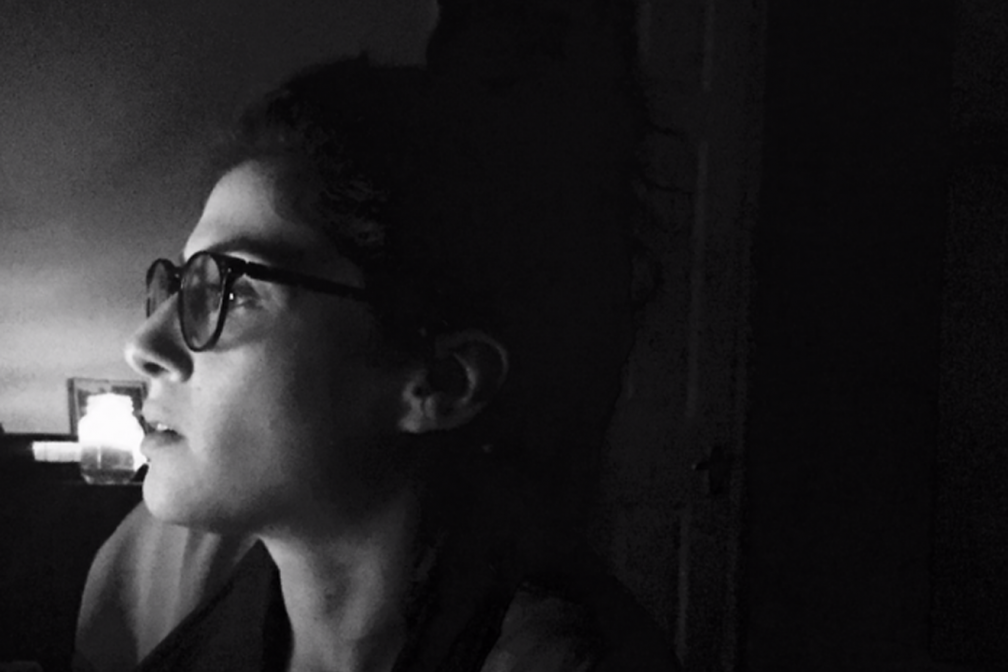 Being picked up for her first ever release by esteemed German imprint Workshop is an impressive feat, and a sure sign that Willow is on her way to big things. After first appearing as one of the standout tracks on Move D's brilliant 'fabric 74' mix CD, the Manchester-based producer's 'Feel Me' was the undoubted highlight of the 'Workshop 21' EP it was later released on, alongside efforts from Herron, The Horn and Tapes. It's a brilliantly skewed house cut that sounds like a stretched out Florian Kupfer track that's been submerged in the ocean. We can't wait to hear her take the reins of a full release, with material currently being worked on for an EP next year. She's also a very skilled DJ, holding down a residency with touring clubnight 808 where she regularly matches up to the high profile headline acts with sets crafted solely on wax, as her steadily busying tour schedule attests. PH 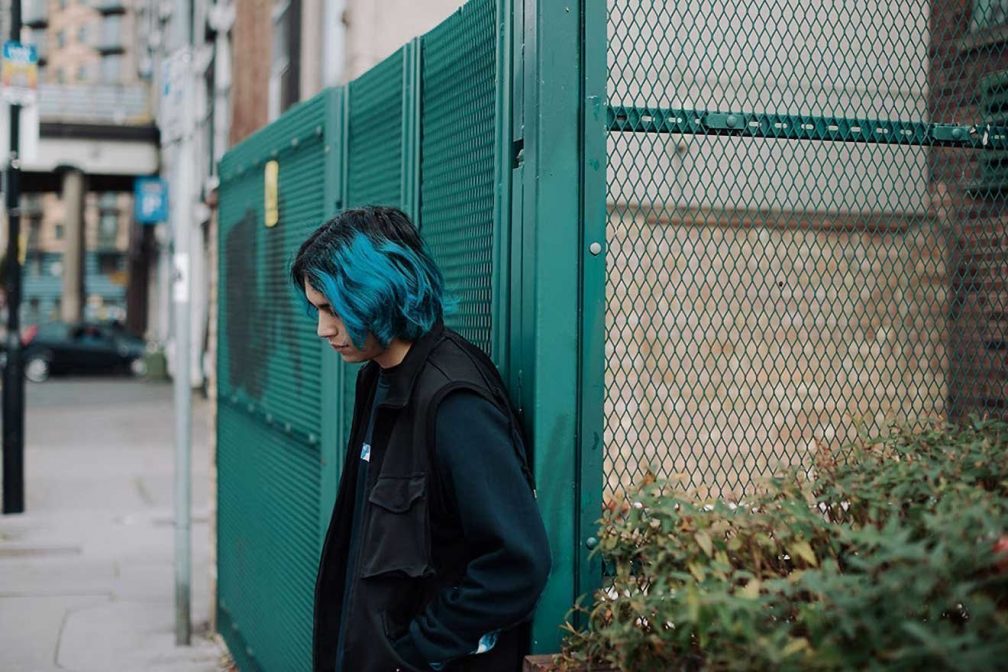 Kamixlo's favourite wrestling move is the German Suplex, during which one's opponent is thrown to the floor from behind. It's pretty much what the Brixton native applied to the last 12 months, as a series of SoundCloud uploads, incendiary DJ sets and a knockout debut EP reared up on 2015 out of nowhere and pinned it to the ground. Of course, the keen-eared of you will have heard Kamixlo's 'Ayo' edit doing the rounds on radio and seen him detonating frenetic club music at Endless, the London party run by Lexxi (who you should also be following on SoundCloud). But things really started to accelerate in the autumn, with the release of the aforementioned 'Demonico' EP on Codes (containing the blistering 'Paleta', which has become something of a LDN anthem) and DJ sets at parties run by Evian Christ and Jam City. Hell, if a b2b with Venus X isn't a co-sign, we don't know what is. Which is why you should be keeping tabs on Kami into '16, because his tunes are a tornado take on bass-heavy club music and his DJ sets are about as far from mundanity as you can get, revving from 90bpm to 145bpm quicker than you can say "Who's that guy with the blue hair?!" Crack open the 'Demonico' EP if you haven't already and sit tight for the follow up, which is currently being worked on. SW 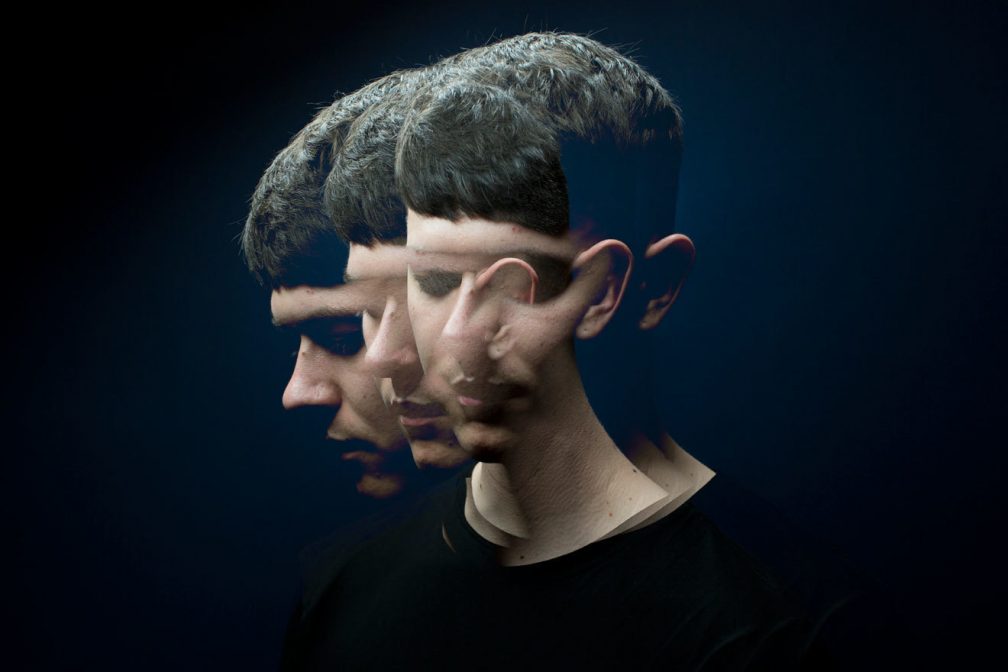 Matt Harris dropped a real soundsystem stonker called 'No Drama' in August. Earthquake bass and grime bleeps give it a thunderously UK sound and the rest of the EP of the same name that it came on expresses his knack for junglist flavours and silky drum 'n' bass. The record came via Critical, the label he's found home at after a couple of years' worth of releases on Peer Pressure Recordings, Proximity, Diffrent Music, Flexout Audio and Dispatch. You may be thinking 'Why should I be watching him in 2016, then?', but it's been the latter half of 2015 that his name's become that bit more bright. Sam Binga and Rockwell called him in for collaborations on their respective albums on Critical and Shogun Audio, while he earned a spot in the Red Bull Music Academy in October. Plus we saw him play back-to-back with Ivy Lab on a boat at Outlook Festival in September and stepped back onto land feeling a little bit queazy from the amount of deck shakers spun. We've been told he's got a new EP for Critical coming in the New Year, so be ready to buckle yourself in for more bumpy rides. DT

Listen to his Guide mix for us here 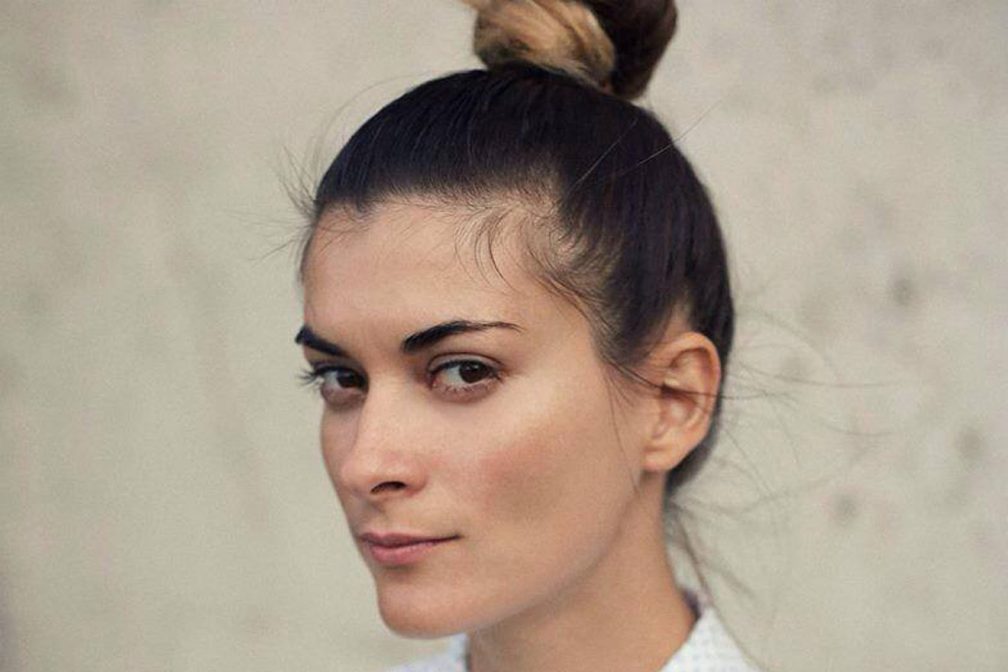 Some DJs start their musical journey through their parents, some through self-discovery and some even by accident but Julia Govor carved her path in a pretty unique way. It began in the small Russian military town of Abkhazia where she performed as a cassette DJ at her local nightclub. She was also a singer in a military band called Moryachka and performed songs by Russian singers every week. So where does electronic music fit in? Well, in 2004 she got a job in Moscow working for MTV and ended up interviewing gods like Ricardo Villalobos and Richie Hawtin. She'd been DJing a bit beforehand but after some more skill honing she was playing gigs at Movement and Sonar by 2010. Her first productions came via Visionquest and Get Physical a few years ago and her deep melodic techno is now starting to see full form. She performed at The Lab LA and showed us that she's come a long way since mixing on cassettes (!!!) Although we can't give full details yet, 2016 will see Govor release on some prolific labels, including one of the biggest techno imprints around. From Russia with love... F