For the fifth year in a row, powerhouse promotion company Minimal Effort has excelled in providing Los Angeles ravers with a New Year's Eve event that brings sensations of affection, rapture and new beginnings to the dancefloor.

Setting up shop at the historic Belasco Theatre in Downtown LA, the night's line-up tapped a mixed bag of local and international DJs that rung in 2019 with variety and exceptional cadence. Fanning out all over the majestic venue, the event featured a total of five rooms. With Los Angeles linchpins such as Durante and The 900 Block team taking over the theatre's smaller spaces, The Belasco's ballroom and basement featured the likes of Will Clarke, Super Flu, Justin Jay, Option4 and more.

The night's major pull landed the majority of these 2019 revelers at the main theatre where headliners Layton Giordani, Sasha and Skream regaled the crowd with a spectacular bombardment of techno. As is their custom, Minimal Effort saves its best event of the year for last. We're a year off, but we have a feeling 2020 will be no exception.

Check out 15 photos of this invigorating event below. 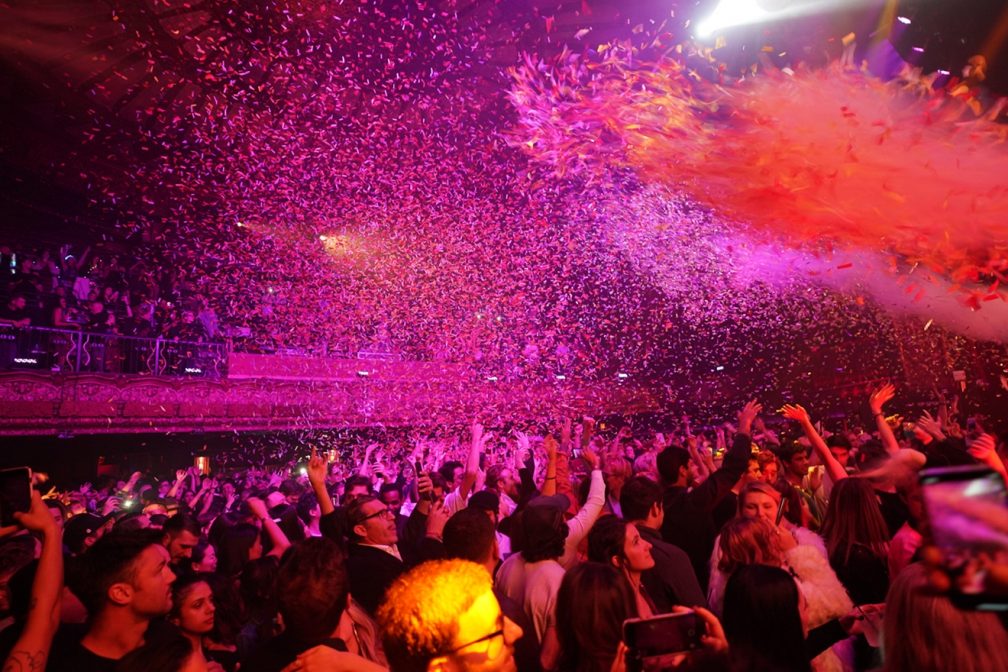 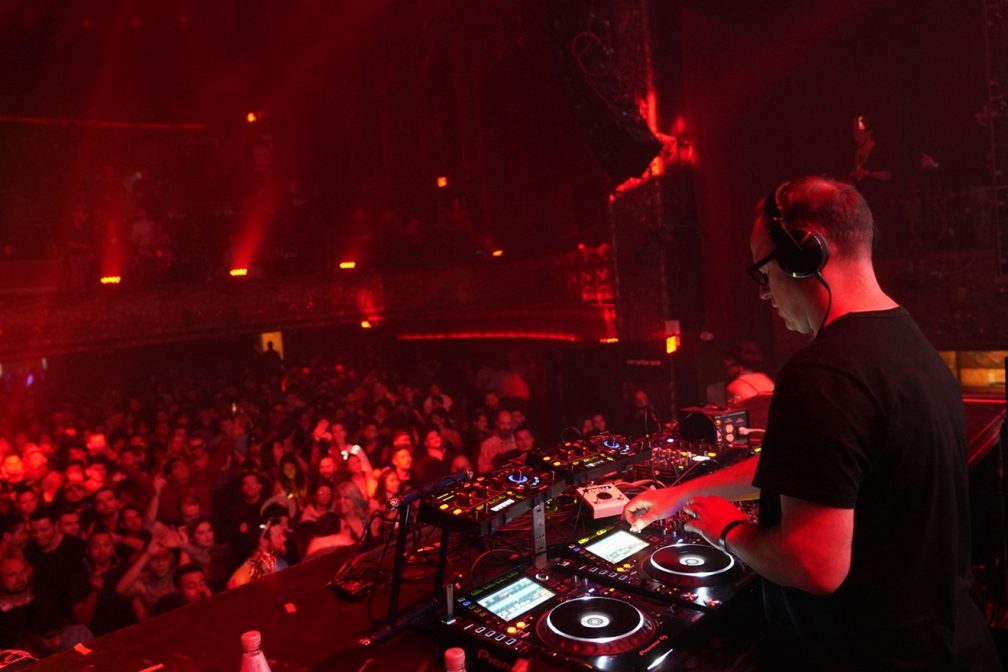 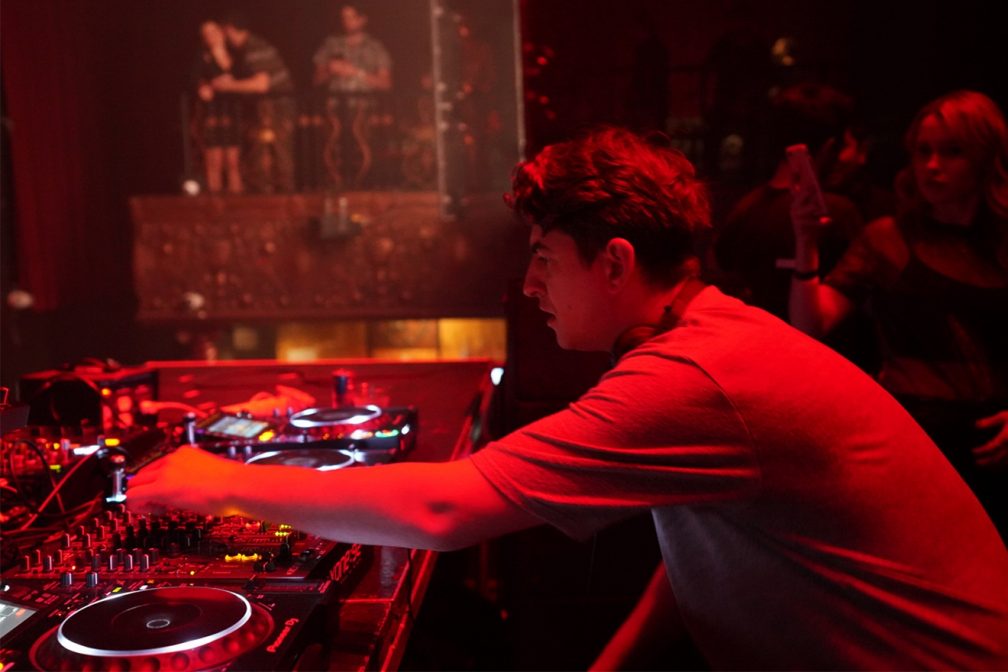 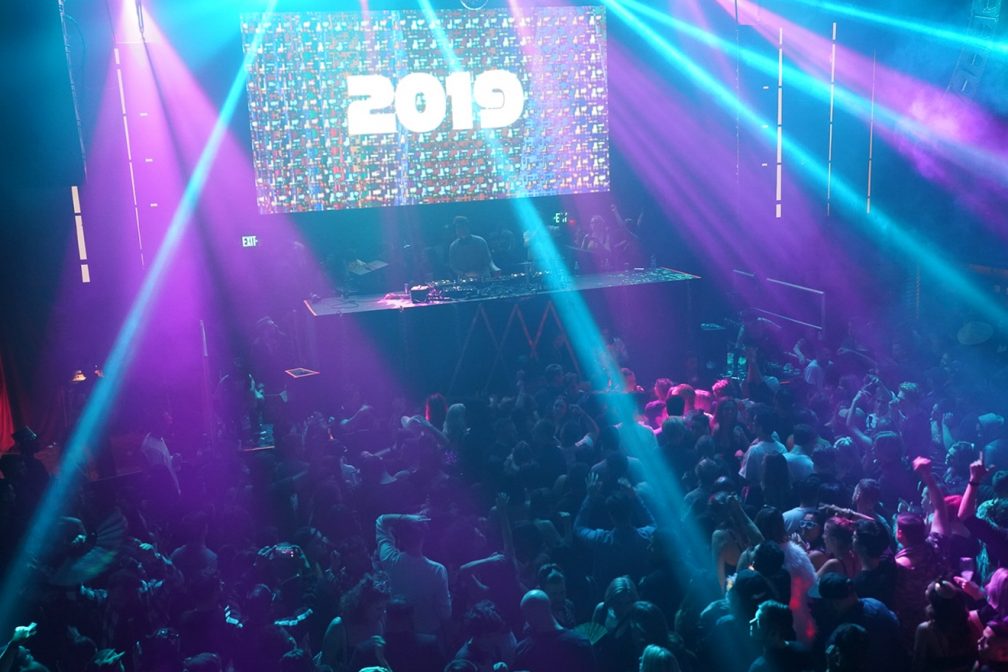 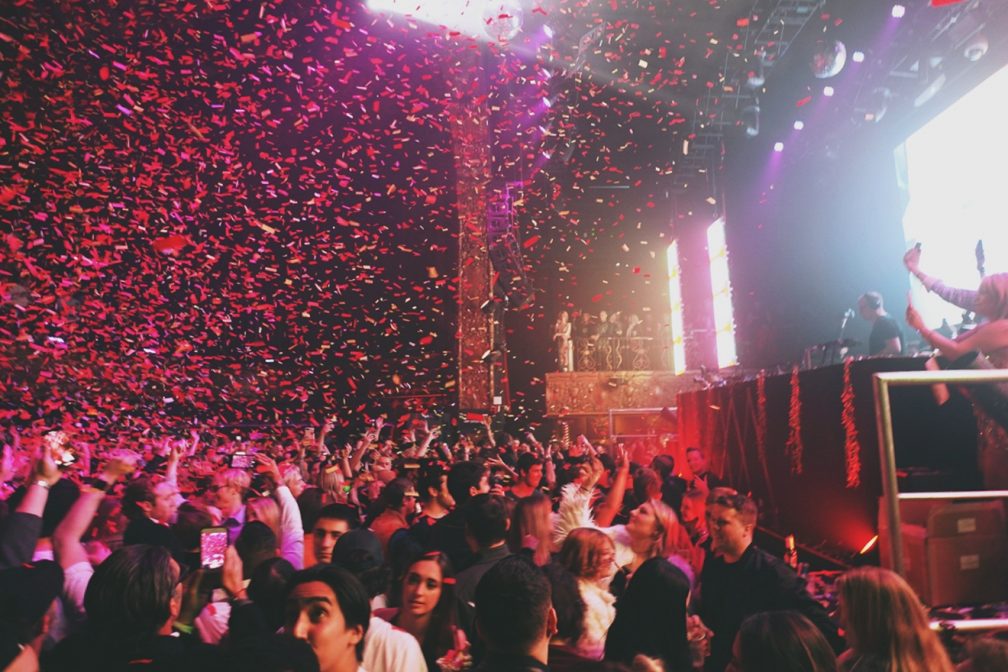 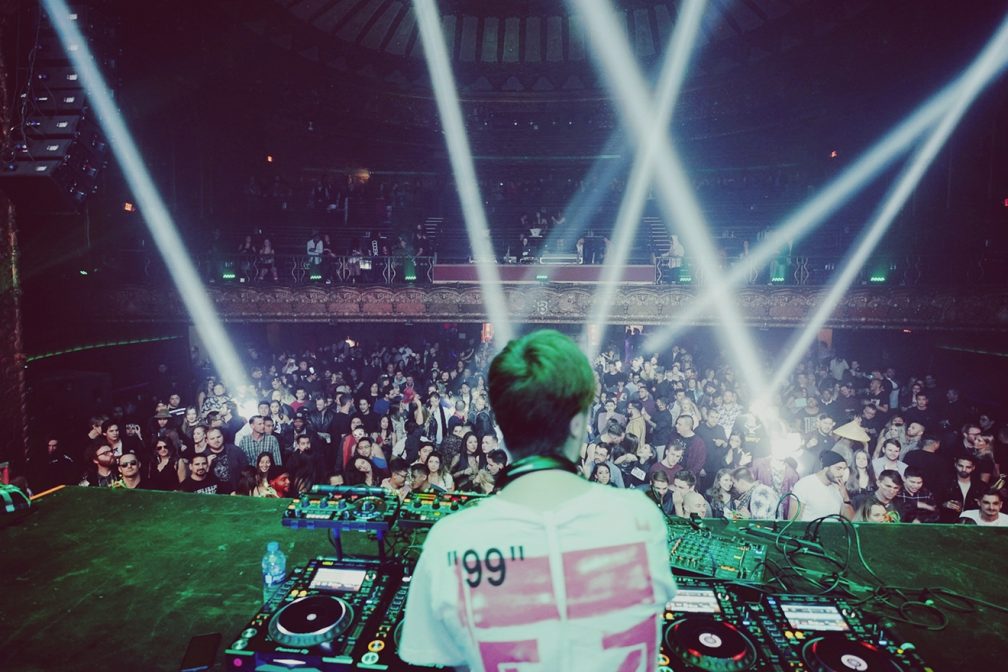 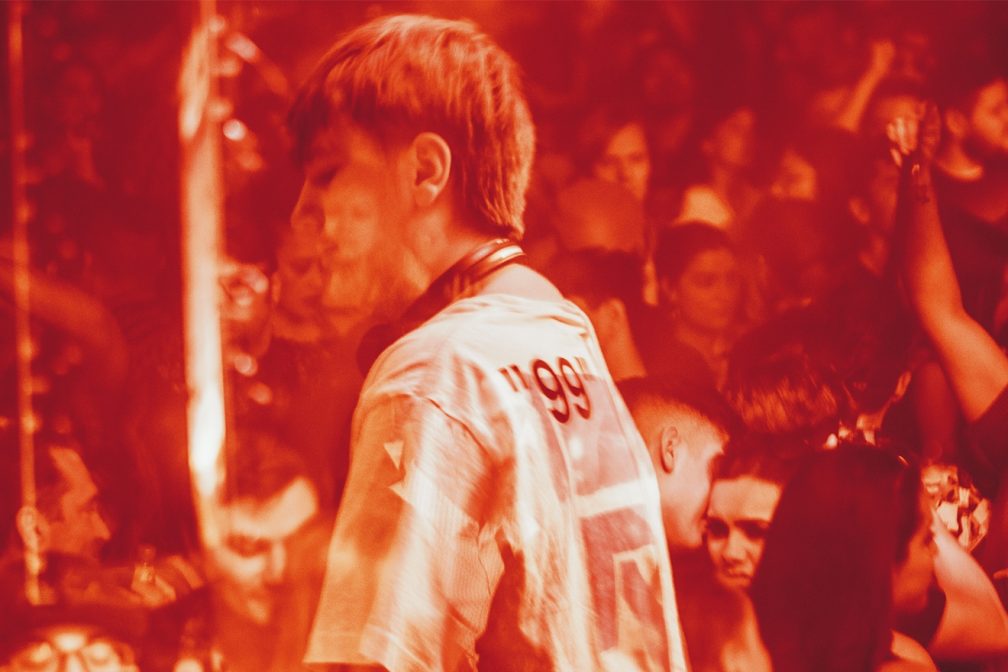 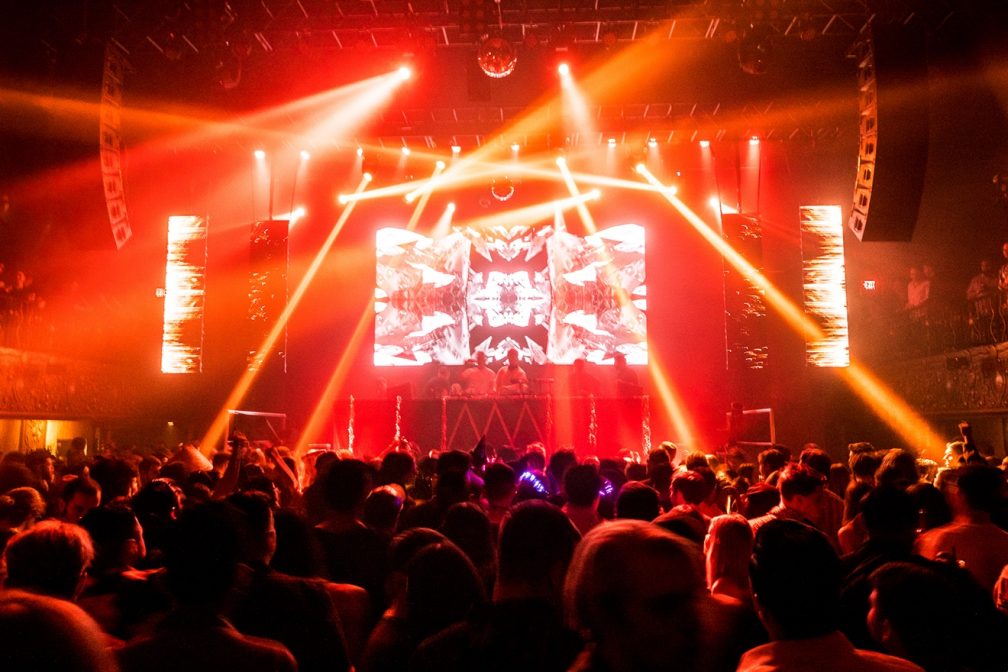 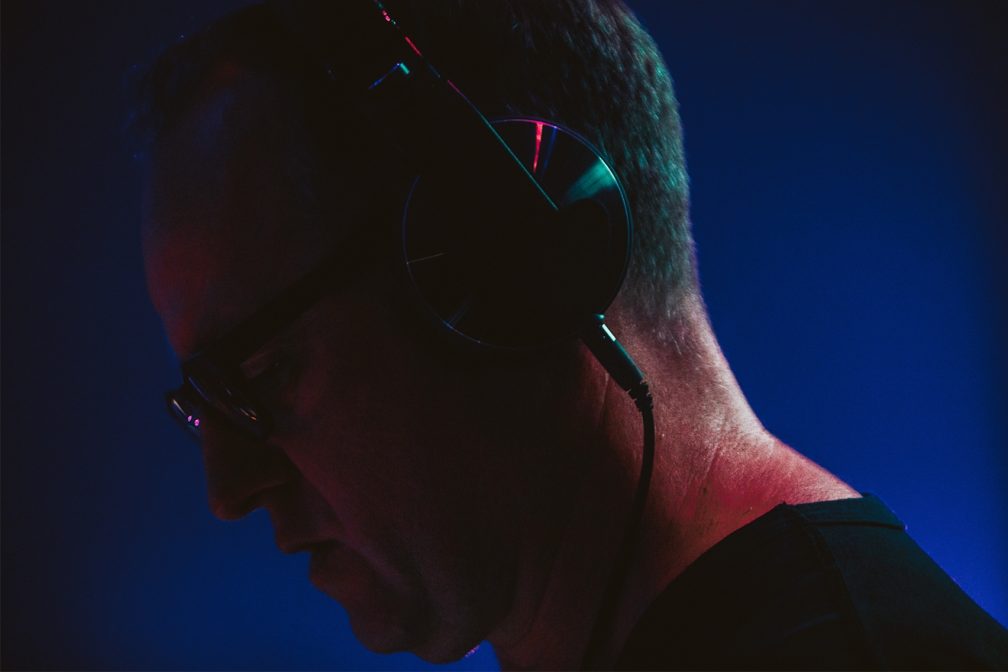 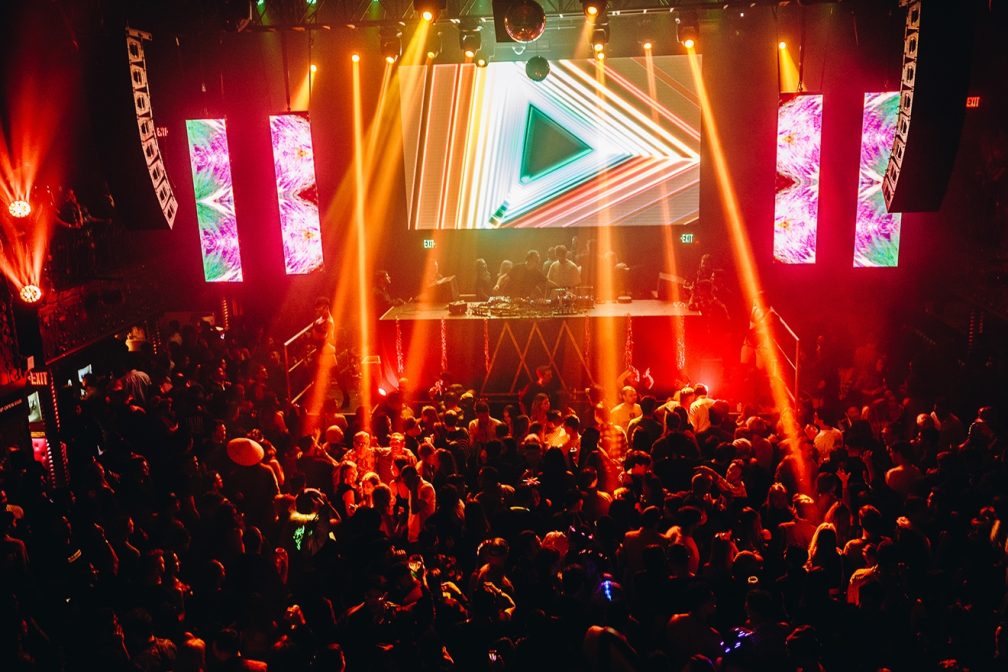 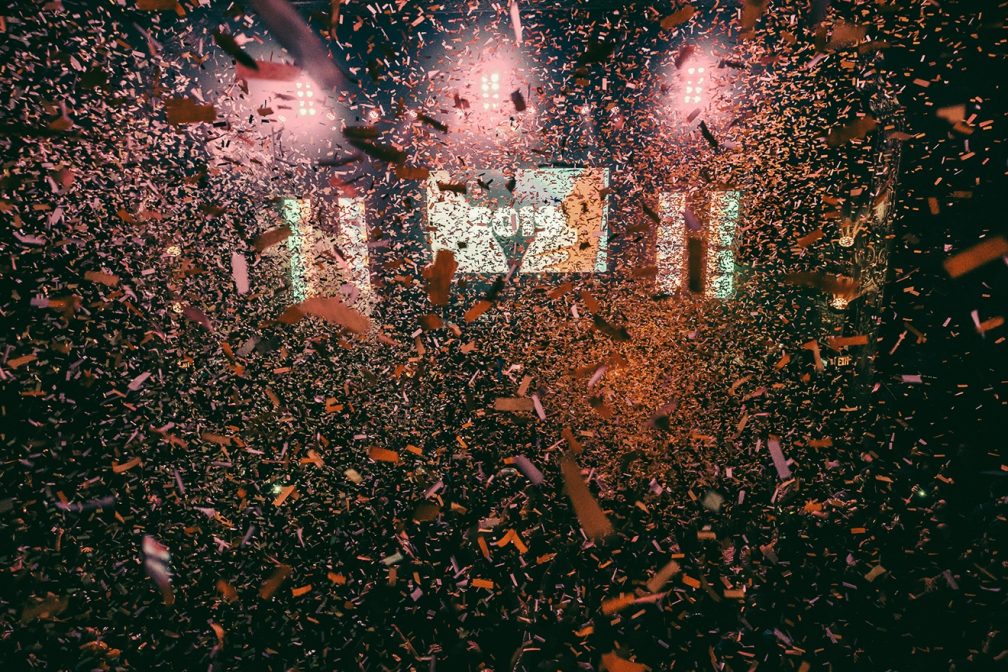 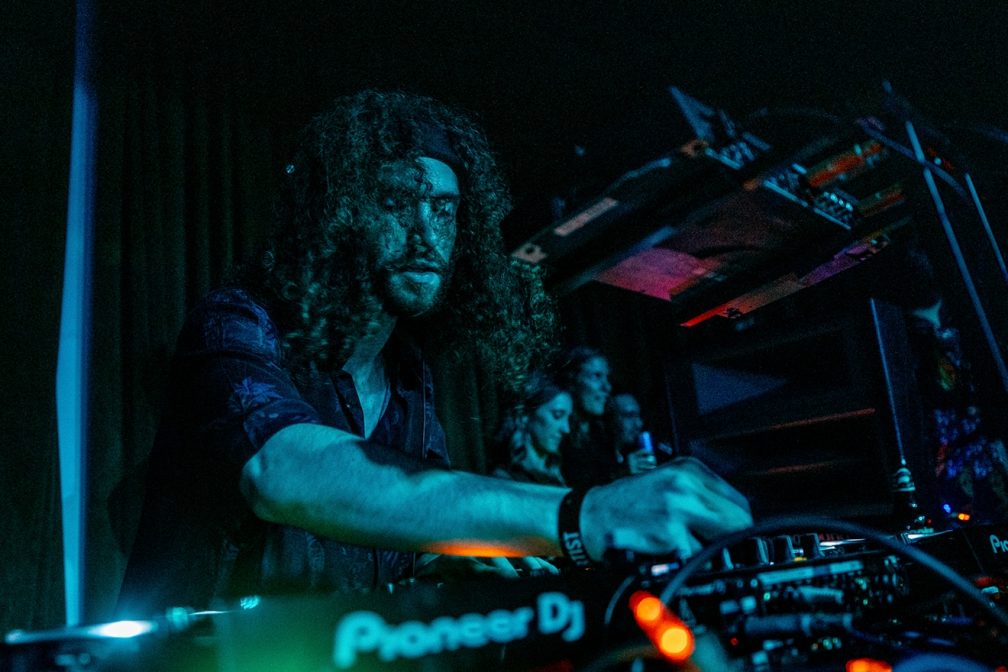 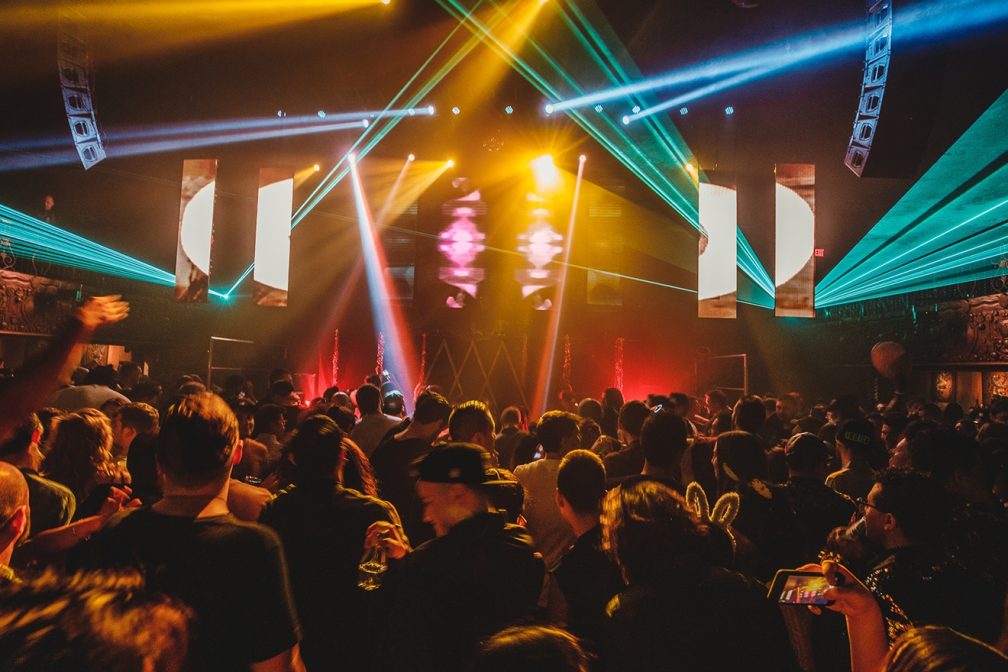 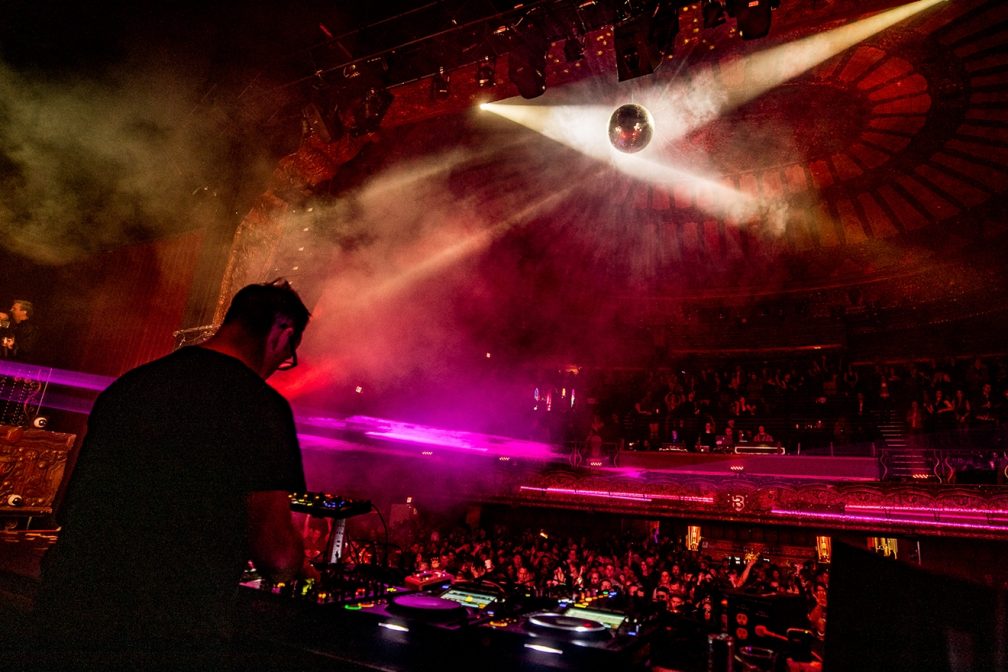 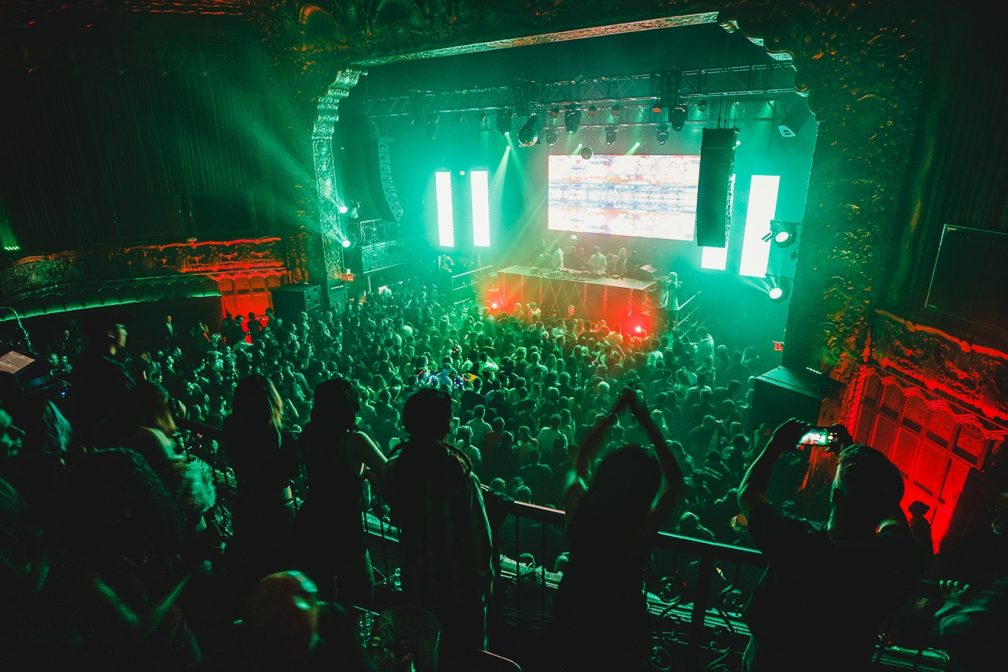