Guts, glory and dance music - the inaugural soccer competition Copa Del Rave has come to a close with some of LA's finest music industry leaders and DJs proving themselves as worthy competitors on the field.

PR and management companies, labels and radio stations alike faced off at the indoor soccer arena Evolve Project LA to raise money for charity and compete against one-another to bring a disco ball trophy back to their office. Hailing from institutions such as Insomniac, Red Light Management, Astralwerks, Mad Decent, Liaison Artists, INFAMOUS and 2+2 Management, Wax Motif’s Wax Ham United, Involved Management and Dublab, these music professionals donned custom kits donated by Adidas and prepared for a aggressive competition.

A handful of well-known DJs - sporting custom jerseys donated to them by LA Galaxy - signed up to play as well, including Diplo, Sam Blacky and Chris Lorenzo who joined Wax Motif's Wax Ham United team, Dirtybird star Ardalan on the side of LIAMOUS (INFAMOUS/Liaison Artists/2+2 Management) and Drew Taggart of the Chainsmokers stepping in for Astralwerks.

Competition was fierce throughout, full of highlights like an injury time golden goal winner that put LIAMOUS into the final over Insomniac. Leaving it all out on the field, Red Light Management won out and took home the now coveted disco ball trophy.

All the proceeds from the event have been donated to Copa del Rave’s founding charity partner, VH1 Save The Music, and Give A Beat, the social justice and music charity chosen by the winning team, Red Light Management.

"It was an amazing afternoon", said executive producers Alastair Duncan, Ardalan and Jonathan McDonald. "Egos and bragging rights were at stake, and it showed on the field! We're so pleased to have had such an enthusiastic reaction from the community, and we raised thousands for worthy causes. Stay tuned for information on the next Copa del Rave".

Check out 15 photos of the 2019 Copa Del Rave tournament below. 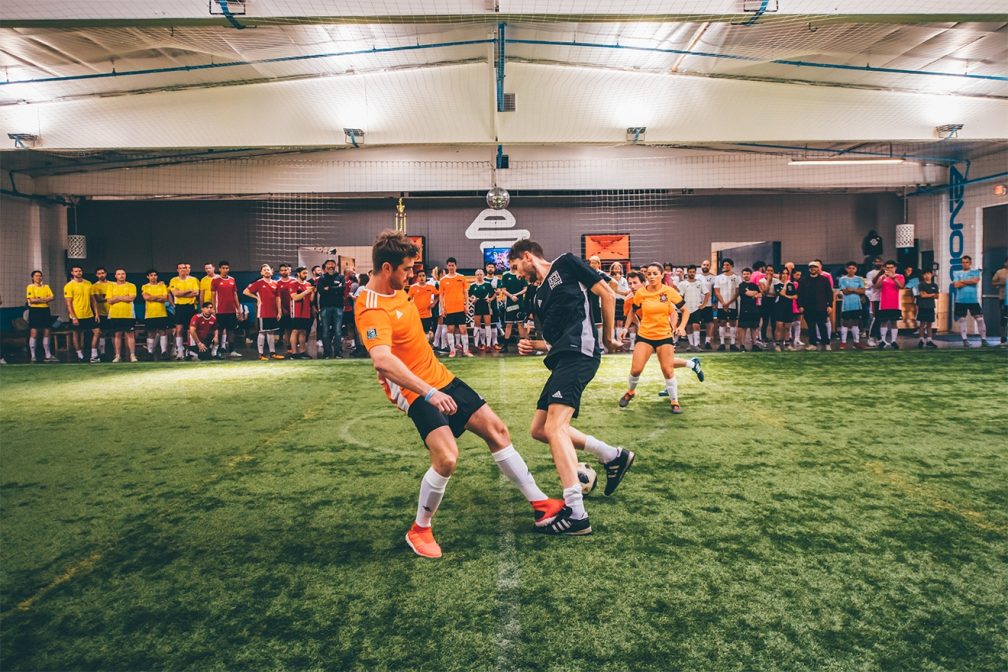 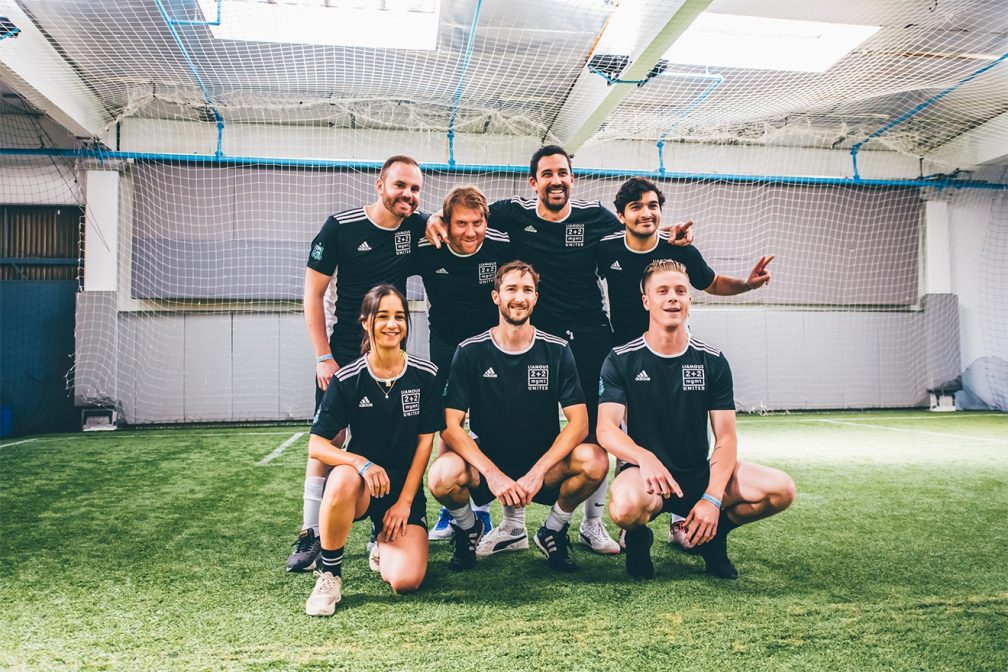 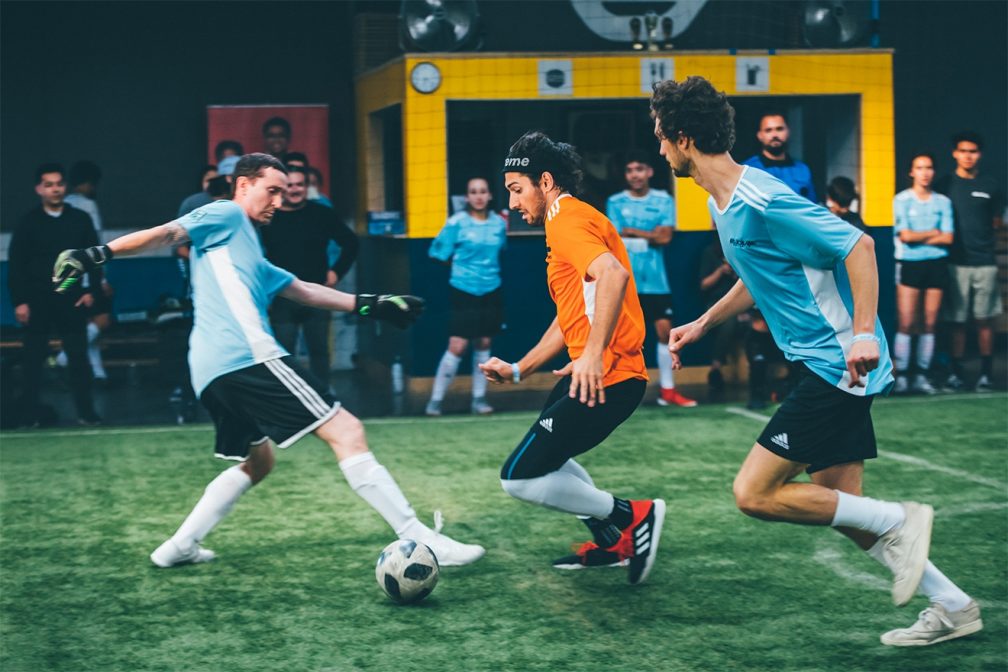 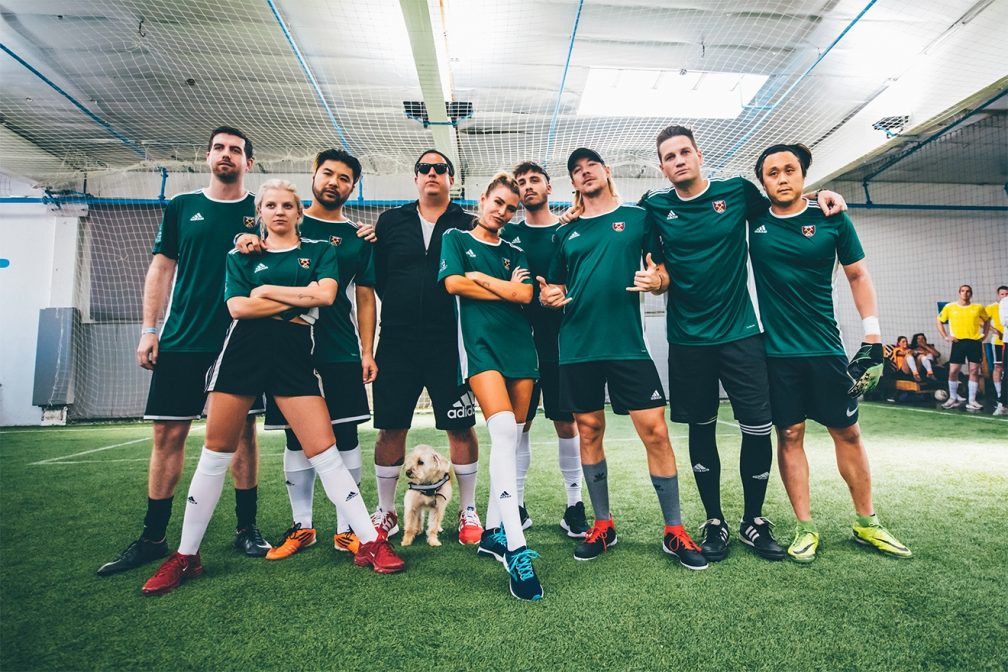 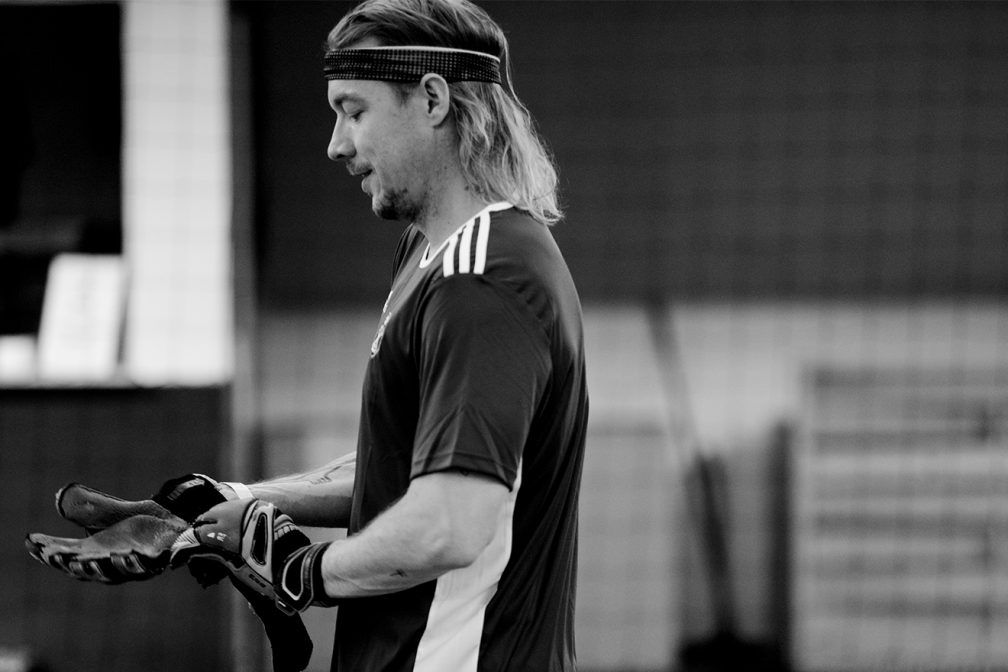 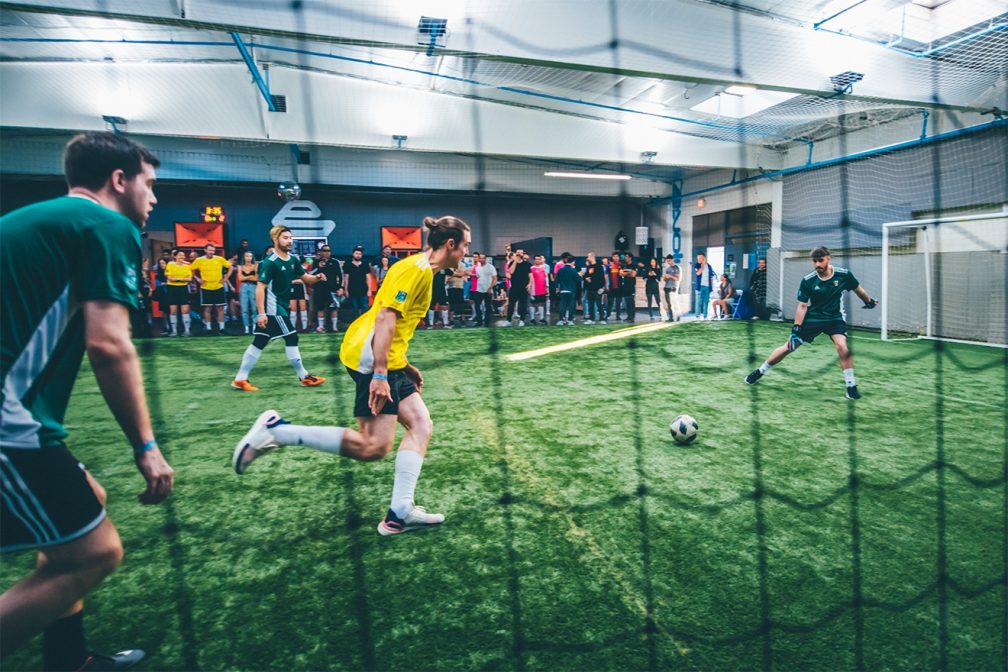 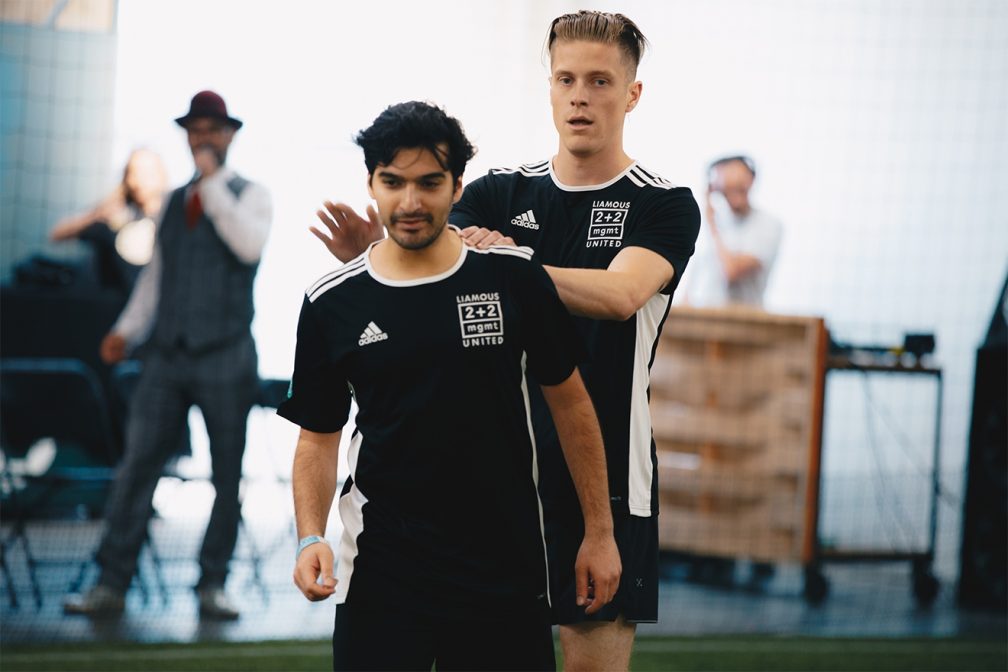 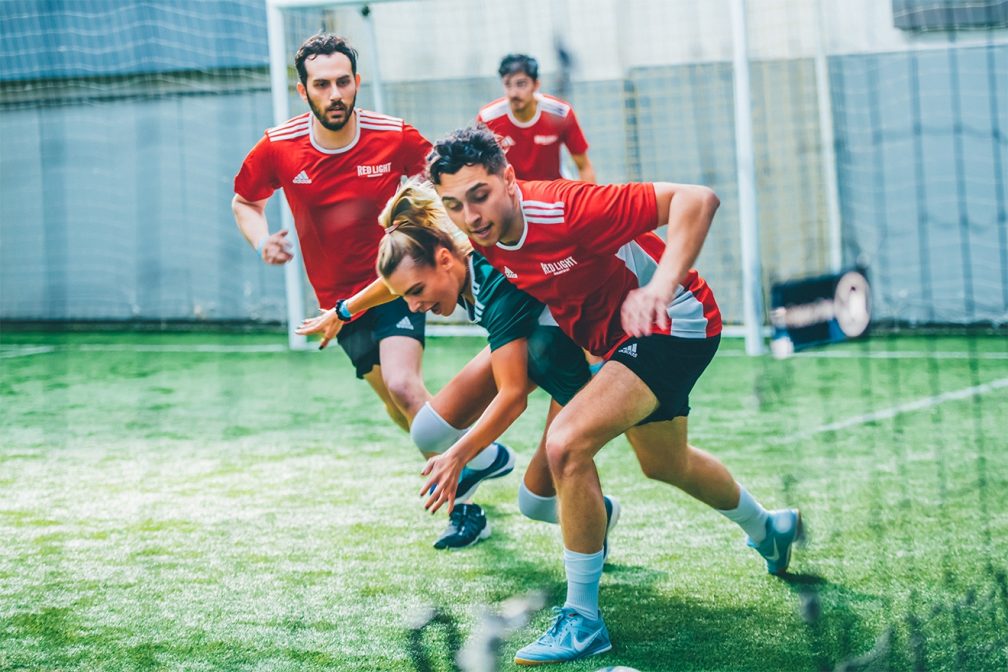 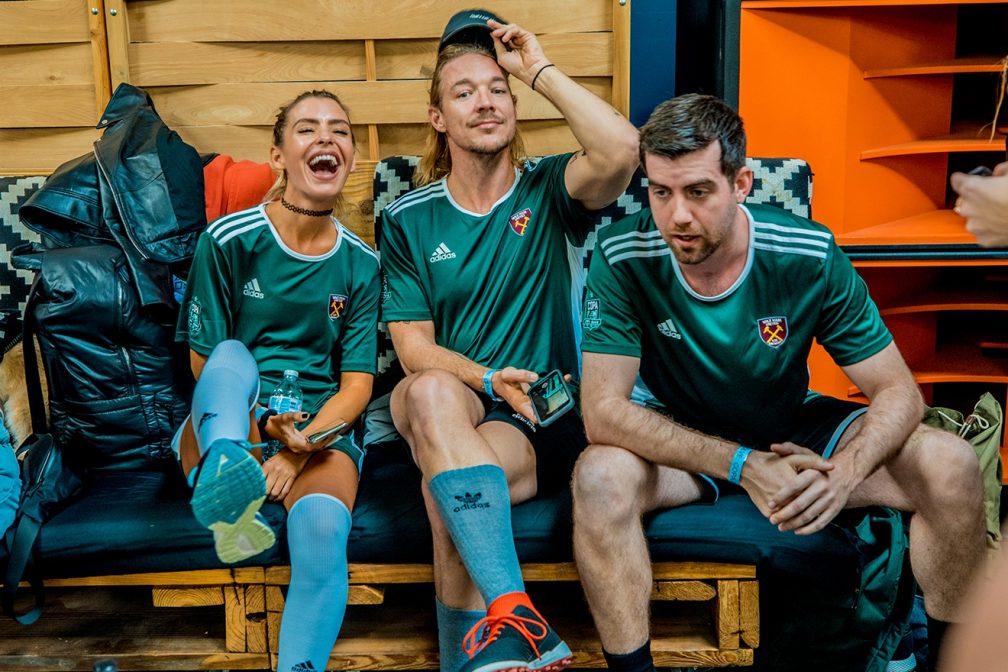 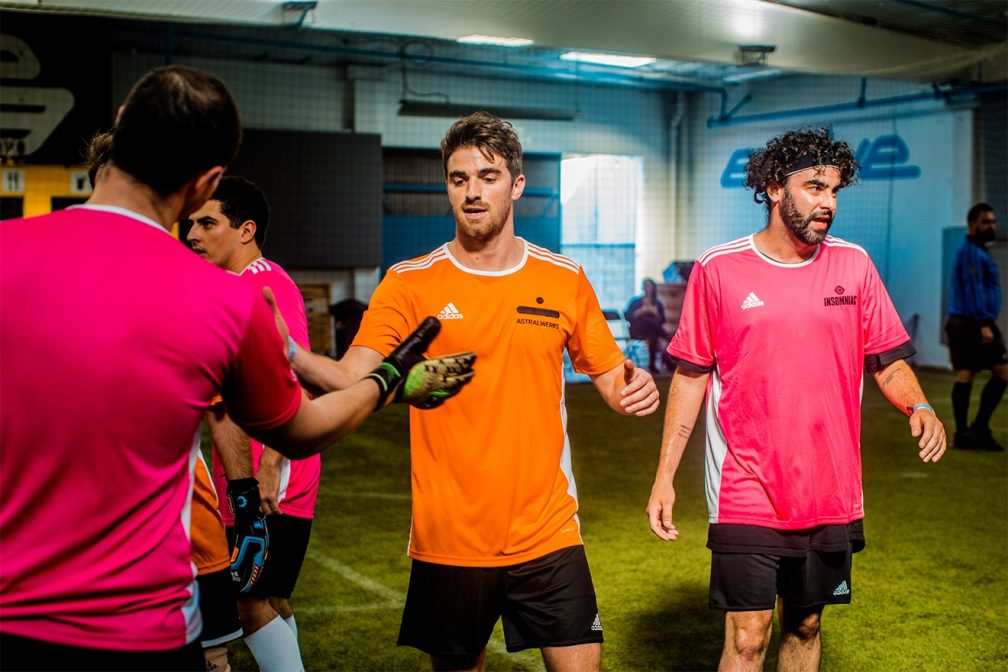 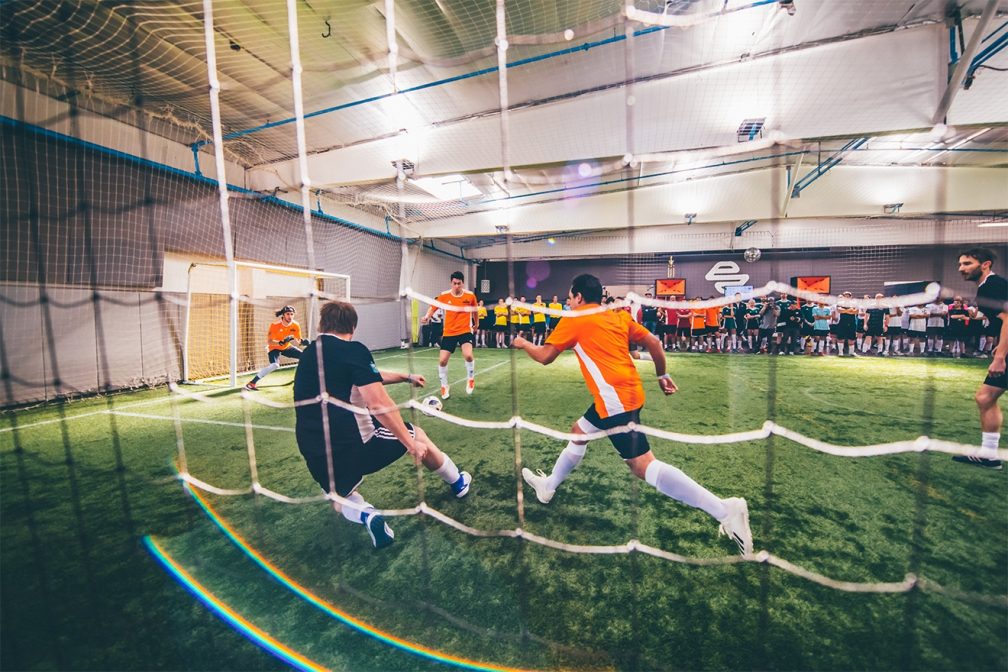 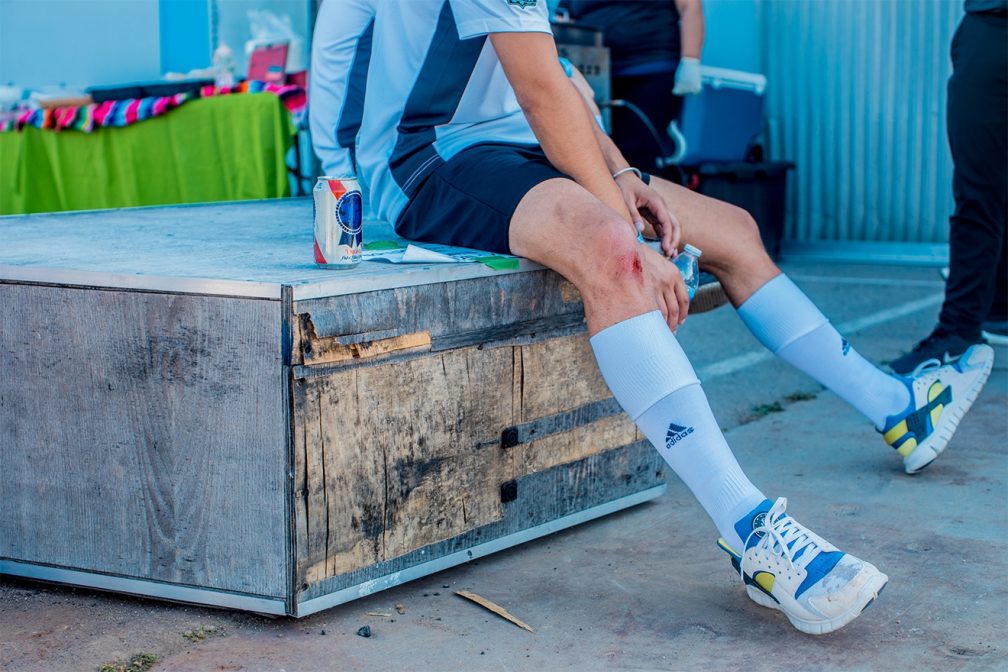 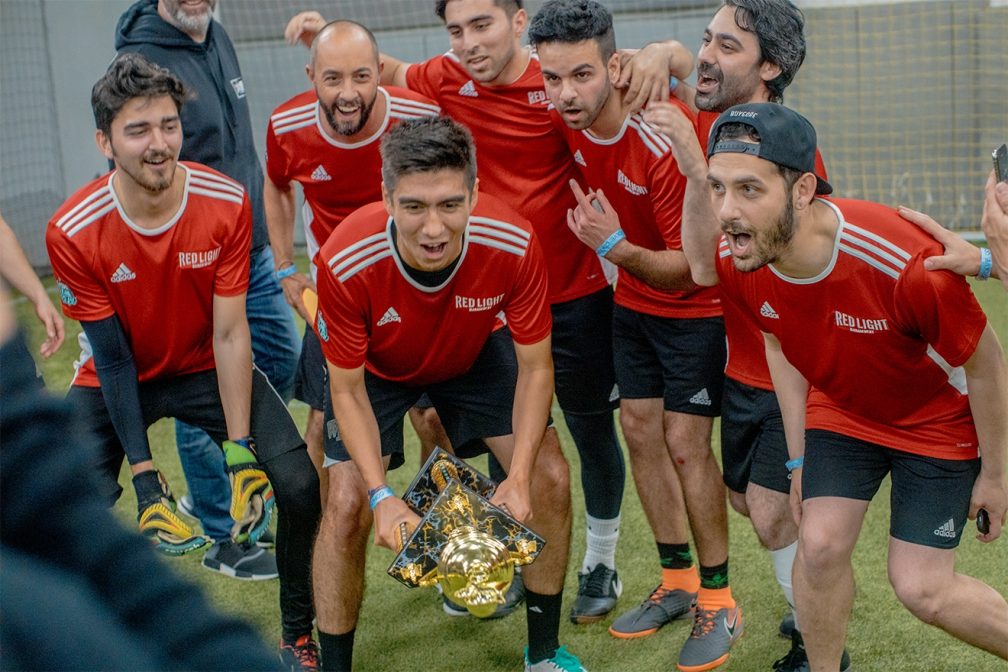 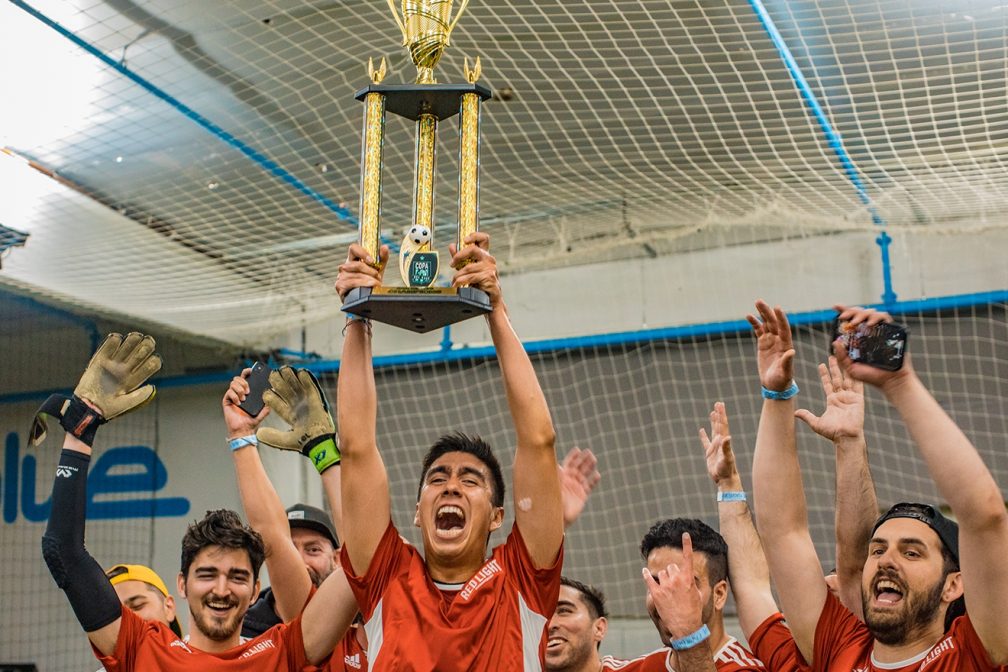 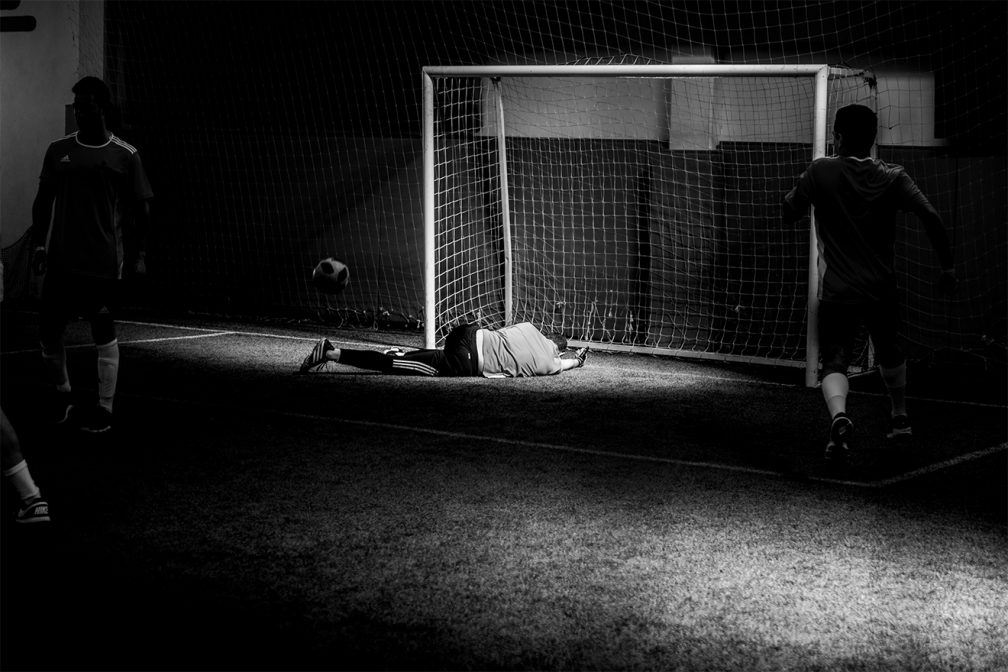