We're celebrating the last 10 years of dance and electronic music with the Label Of The Decade poll. Here, Patrick Hinton charts the most influential techno imprints of 2007-2017

The last decade in dance music has been very special, seeing the rise of an exciting array of new approaches and styles. Innovation in techno, one of the scene's oldest genres, has also fired forward, with a host of prominent labels cutting records that assert there's more to techno than repetitive 4/4 foundations and booming kick drums. Check out our pick of 15 of the most influential imprints below. 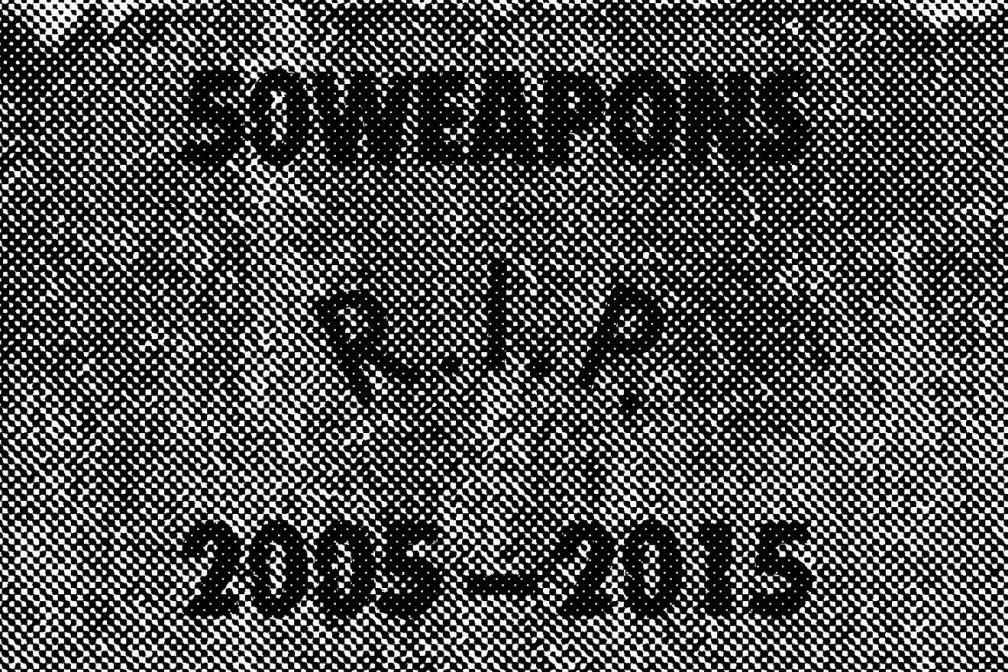 One night while in Manchester in 2005 Modeselektor had the drunken idea to start a label that would release 50 bootlegs of rapper 50 Cent. A self-described “100% concept.” It’s an unconventional starting point for a techno label, but after kicking off with a ‘Just A Lil Bit’ edit in 2006, the label spent the next decade unleashing a devastating catalogue of storming techno from the likes of Cosmin TRG, Shed and Marcel Dettmann. Modeselektor called time on the label upon its 50th release in 2016, and it now stands as set-in-time reference point for some of the most exciting sounds of the past decade. Drunken ideas are rarely so successful.

Vote for 50Weapons in our Label Of The Decade Poll here