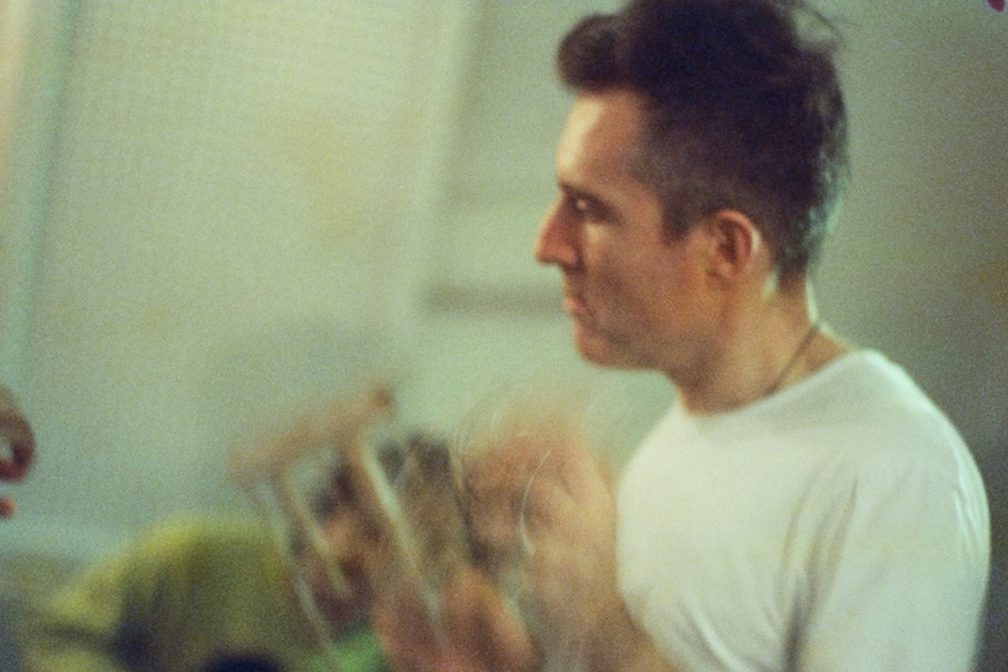 The things Burial is influenced by, basically pirate radio music, are also my main influences, they are where I come from. Equally there's so much emotion in Burial's music, so much loneliness, that's what I relate to most. For me it's the sound of empty clubs, the day after, the vibes in the walls, and I'm deeply interested in that. I always was but ‘Untrue’ expressed it beautifully.

I was starting to work on ‘I'm New Here’ in 2007 and listening to Burial a lot; I wasn't conscious of it at the time but it influenced my production of that record. Whilst you can hear Burials influences when you listen to ‘Untrue’, by creating a more sort of dusty and fragile version of 2-step garage he made something totally original. Kind of what British music has always done best: take some existing elements and make something totally new and a bit wonky and fucked up with it.

I also want to say I've loved everything Burial has done since, I'm basically a total fan of him and his music, and I think it will last forever and will always be discovered and listened to, because it’s such honest and timeless music, and he is a beautiful soul and you can hear that in his productions.