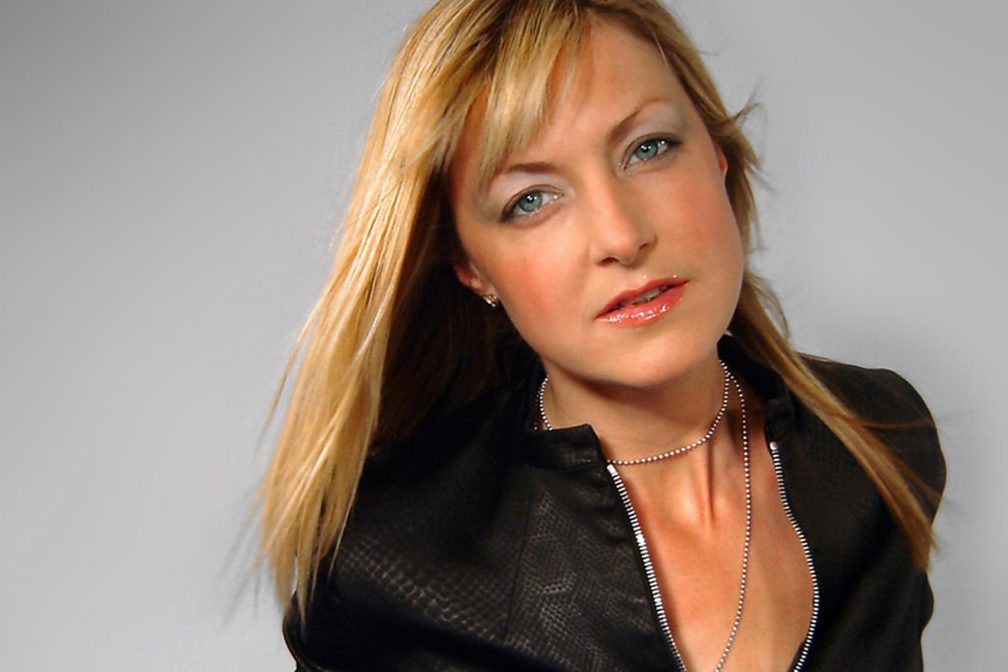 It was Kode 9 who first introduced me to Burial. He played a Burial dub as the final track in his set for my Radio 1 special 'Dubstep Warz'. I remember the magic of Burial's sound touching me in that moment and I've been captivated ever since.

Will (Burial) is genuinely one of the most reclusive humans I have ever known. At the club nights DMZ and FWD>> around 2005-2006 he would very occasionally materialise. Only a handful of us knew what he looked like, and it was fascinating to see him move so freely and anonymously in clubs where everybody knew his name.

Burial's music mirrors what I know of his character, in its purity. I think he captures an atmosphere that resonates with so many of us, because we know that feeling - somewhere between the spaces in which we are truly lost on a dancefloor, and poetry of the ravers' dawn. As lovers of electronic music, we inhabit that place physically and cerebrally. A million fragments of that narrative abide in Burial's music, and nobody has ever transposed them into sound as beautifully.

‘Untrue’ abides in my life as a place of refuge against what David Bowie described as 'the tyranny of the mainstream'. A record that soars in terms of creative realisation, so far above most other albums that have had this degree of commercial success. ‘Untrue’ is endlessly inspiring and intimate; the beautiful fragmented details in sound are still revealing themselves, even now. Avant-garde, timeless, a modern classic.