Germany has a knack for creating brilliant labels that seem to exist solely within their own ecosystem and musical universe. And following in the footsteps of Kompakt or Osgut Ton, Hamburg's Smallville Records has built a global reputation for consistently putting out quality releases and creating that thing that so many labels strive for: their own sound.

Warm, deep, enveloping and soulful, you don't know exactly what you'll get from a Smallville release but you know it'll be good. The label began when Julius Steinhoff struck up a friendship with Peter Kersten (aka Lawrence) in the mid-00s and the two bemoaned the lack of a decent record shop in Hamburg. 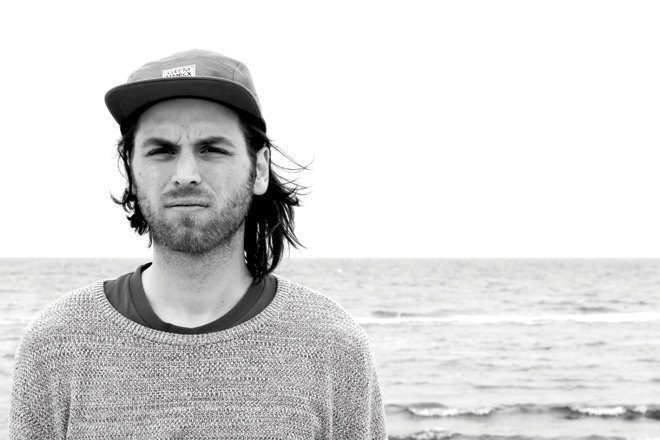 Soon they had opened the Smallville shop, and within a year they had put out their first track, a joint release between Julius, Lawrence and DJ Swap. Since then they've put records out by everyone from Move D to Christopher Rau and taken over clubs across the world with their label nights, including Corsica Studios and Panorama Bar in Berlin.

We spoke to the label's co-founder Julius Steinhoff to get a more in-depth insight into the imprint and we also found out his top ten defining tracks. Time to get deep.

How did the label begin?

I used to go to a Hamburg club called Golden Pudel; that's where I met Peter Kersten and Stella Plazonja who I'd go on to open the store with. I was 10 years younger than them so I was the young rave kid! Nowhere sold the records we wanted to buy so we opened our own shop. Then we realised how relatively easy it was to put out a record so within a year we had our own release.

How did the record shop come to be?

There was a big club in Hamburg called Click where all the big names came to play and it was a good time for music but that had to shut down and created a vacuum, except for the Golden Pudel where we would spend most our nights and I was always there for the Changing Weather parties. I was excited to get to know Peter and Stella and at some point we were talking about the lack of a good record store in Hamburg. Eventually after hanging out for a while we just thought, why don't we start it? We wanted to just start a small space. Pete was friends with all the Kompakt guys so we had a good network of people around us to help out. It was Stella, Pete and me and it worked really well.

Smallville's become known for a certain sound, but what were you into back then?

I remember the first Omar S white labels coming out back then so things like that. We were very Detroit-influenced at the time. Then minimal came along and we sold and played a little bit of that, but it was always the deeper house music we were really into.

Were there other labels you looked to for inspiration when starting out?

There was the Isoleé record 'We Are Monster' on Playhouse which Stefan Marx did the art for. We listened to it a lot and eventually Stefan designed our logo and has done most of our artwork since. That and the Tobias Thomas comp, 'Smallville' on Kompakt, which gave us the name for the label and the store. 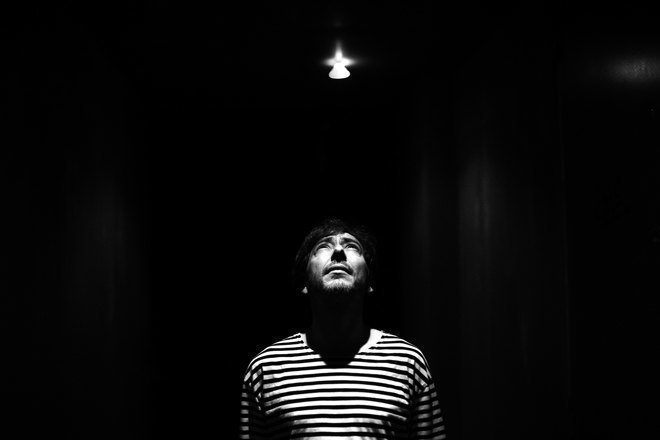