The biggest trend of Ibiza 2016 was the generalised shift towards outdoor daytime clubbing, as Ibiza Rocks boss Andy McKay explains: “I feel the island is probably going through shrinkage in the post-midnight clubs area. The entertainment economy continues to shift towards the day, with the pre-midnight Ushuaïa, Ibiza Rocks slot and the pool party afternoons and beach clubs becoming more popular.”

With more outdoor daytime pool party venues on the island than ever before, expect venues like Ushuaïa, Destino, Ibiza Rocks, Hard Rock and Ocean Beach to become even more popular in 2017, as more and more clubbers opt to party alfresco. 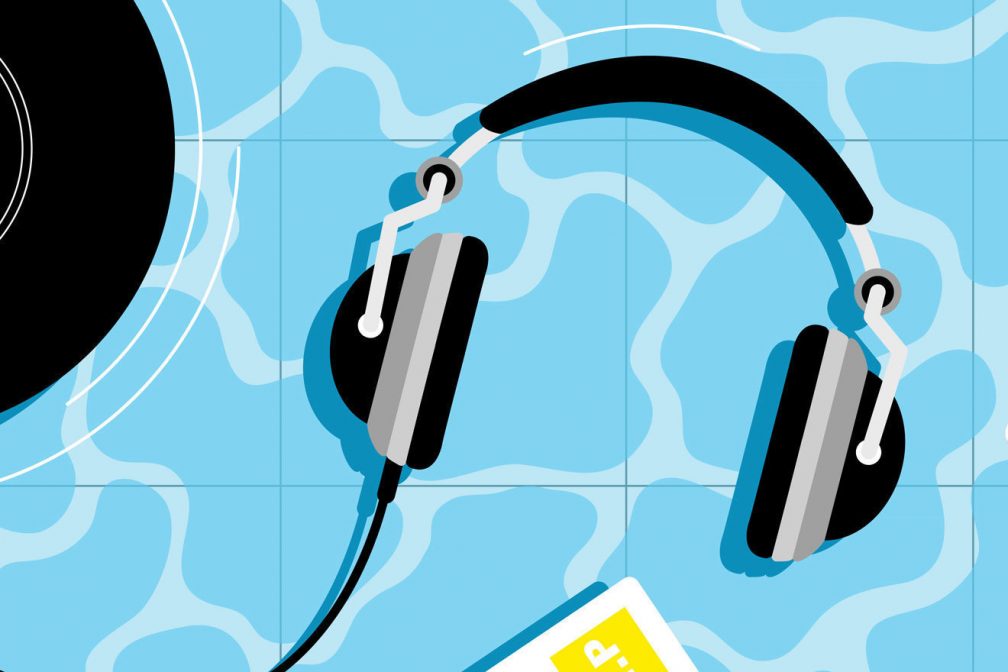 2 Silent Nights in San An

The continuing decimation of the post-midnight clubbing scene in San Antonio was another significant theme of Ibiza 2016. The gradual decline in popularity of San Antonio’s traditional superclub venues, Eden and Es Paradis, was hastened by the opening of Sankeys and Ushuaïa in Playa d’en Bossa back in 2011. Overnight, clubbers had two far cooler clubbing options to choose from and the two least popular venues on the island suffered most of all. To compensate, Eden and Es Paradis are now restructuring their business models, offering free entry and cut price drinks on selected nights. But will it be enough?