Louisville, Kentucky’s Forecastle Festival has its own non-profit dedicated to activism. The Forecastle Foundation raises money, awareness, and recruits volunteers for projects both domestic and abroad. Current projects include supporting the Guayaki Foundation’s efforts to regenerate ecosystems and empowering local indigenous communities across Latin America, as well as working with the Kentucky Natural Lands Trust to protect and restore the wildlands of Pine Mountain, a vital migratory and ecological corridor for hundreds of animal and plant species.

Festivals are also joining, supporting and forming critical trade associations and alliances – harnessing the collective power of event organizers, music industry stakeholders, journalists, researchers and more to respond to pivotal subjects such as drug policy, sustainability and sexual assault. Such organizations include the Association for Electronic Music, A Greener Festival, the Drug Policy Alliance, the Association of Independent Festivals, and Yourope.

Taking a Stand Against Sexual Assault 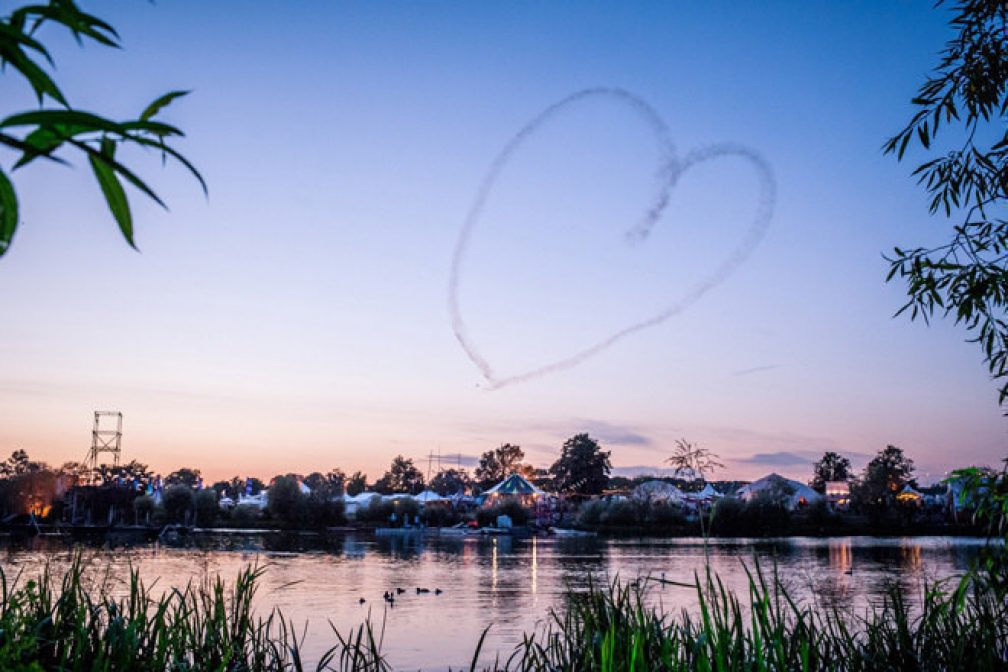 Earlier this month, over 25 UK festivals took part in the ‘Safer Spaces’ campaign, blacking out their websites for 24 hours and sharing a short animation over social media with the hashtag #saferspacesatfestivals. The animation encouraged festival attendees to take a more active role in preventing sexual assault, pleading the following messages: Zero Tolerance to Sexual Assault, Hands Off Unless Consent, and Don’t Be a Bystander.

The campaign was complimented by over 60 UK festivals joining together in signing a Charter of Best Practices outlining measures to be taken to prevent sexual assault. The measures included a zero tolerance policy, confidential welfare services, training on issues related to sexual violence and pledging to take a “victim-led approach to sexual assault incidents.” The Association of Independent Festivals, who mobilized these campaigns, counts festivals like Secret Garden Party, Bestival, and Parklife amongst its members.

Festivals such as Electric Forest, Shambhala, ARISE, Bass Coast, Rainbow Serpent, Fusion Fest, and more are already manifesting these principles by integrating dedicated camp-sites and safe spaces for those who identify as women to take refuge when needed, while also making it plain that “consent is sexy.”