Towards the end of November every year, people in the United States are encouraged (through a few days of vacation and the promise of a knockout meal ahead) to round up their blessings and think about what they're most thankful for in life. Mixmag rallied the global offices to get in the spirit, remembering some of the most incredible moments our staffers have experienced all around the world and in every corner of the electronic music sphere in 2017.

Read on for a list of the reasons we're thankful this year...

Glastonbury, for being as brilliant as ever 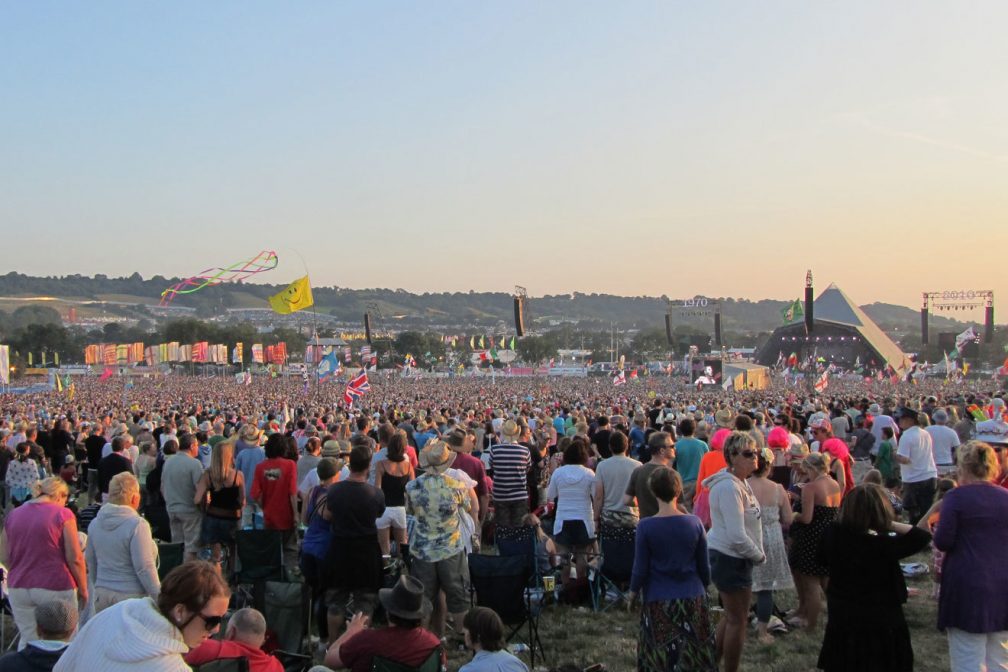 Glastonbury is not just my favourite festival in the world, it's the best festival in the world, period. A massive adventure playground for people of all ages, races and sensibilities, anything and everything goes and this year was a particularly special one for me. I DJed there for the first time at the Beat Hotel and managed to turn a slightly dazed group of revellers at 2pm into a full crowd of chanting dancers by 4pm. It's not like any other place I've played before, it's special and I don't care if that sounds lame. Add to that seeing Radiohead on the Pyramid Stage and escorting another member of Mixmag staff to the toilet at around 10am by the Stone Circle and I've got a festival and experience I'm truly thankful for. Wouldn't swap it for anything. - Funster, Digital Editor 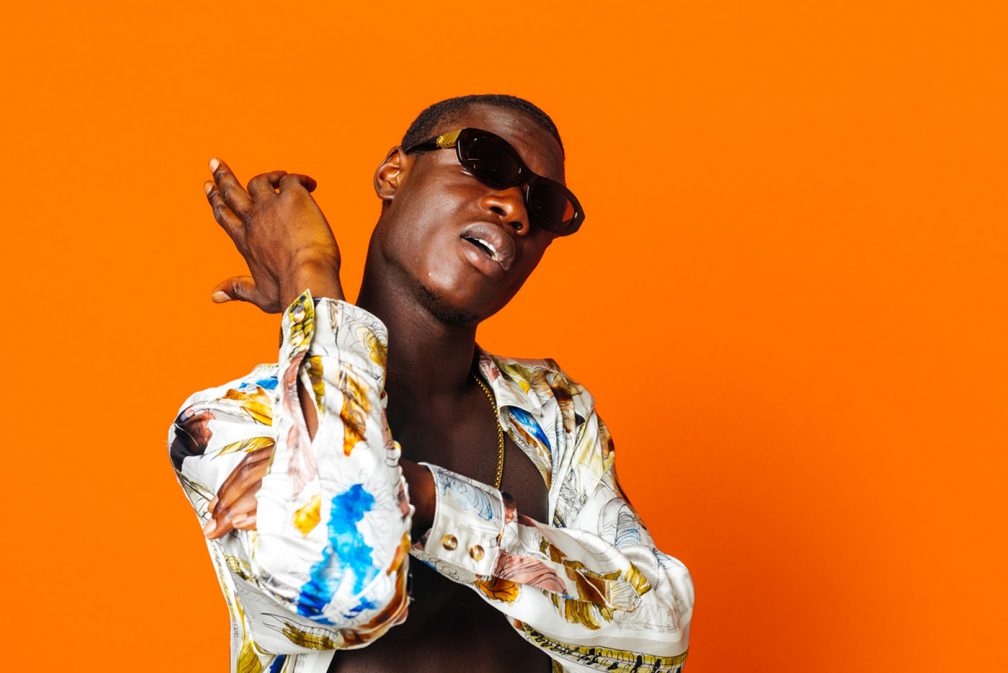 There was a soundtrack filtering through the air of London this year, blasting through the gaps of rolled down car windows. No matter where you journeyed in the vast city - north, east, south, west - it was the same: colourful Afrobeat and dancehall indebted production, rap bars about black Mercedes-Benzes and white ones. J Hus’ debut album ‘Common Sense’ became a point of obsession for many inhabitants of the city, barely taken off rotation months on from its release. Falling deep into the J Hus wormhole was a life giving aspect of 2017: endless listens to the infectious music, the shared passion with friends - to the point where for a time my conversational skills degraded to the levels of a juvenile only able to blither on about one topic. It was fun to fully embrace the fanboy status. And in a year that’s been politically bleak, what better escape than allowing yourself to be consumed by the most vibrant record of 2017? - Patrick Hinton, Digital Staff Writer