Today Elon Musk announced at the International Astronautical Congress in Australia his updated plan on the mission to bring the human race to Mars.

Nine years after his corporation SpaceX almost went bankrupt, the internationally famous innovator broke news that he projects to land at least two ships on Mars within the next five years to build power, mining and life-supporting systems to prepare for inhabitance.

Mixmag has always been highly intrigued by outer space, with a passion for electronic artists inspired by the great beyond. There is the dark, intergalactic, twisting drum and quiet, lonesome buzz of cross-genre techno, backdropped by and blending with the vast, opulent beauty of our universe.


Here are 10 tracks to indulge in as you get lost in stunning images of space, envisioning our journey to the Red Planet. 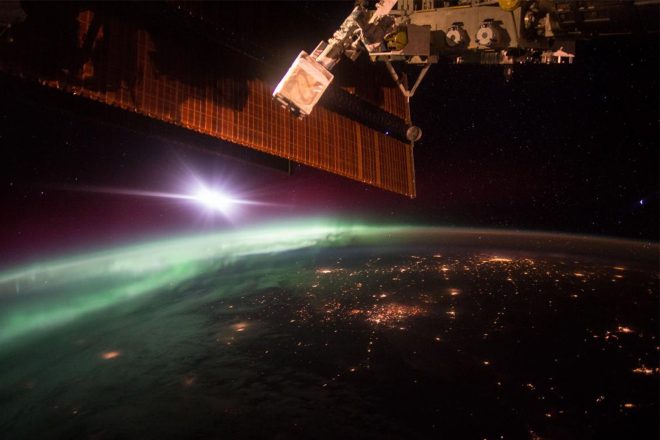 The hopeful, ethereal commencement of the journey starts with a stunning original by Stimming, filling the infinite silence of outer space with uplifting, aqueous chords.

Extrawelt 'Dark Side Of My Room'

It's time to get dark, real dark. Here is Extrawelt's 'Dark Side Of My Room', released in the 2008 album 'Schone neue Extrawelt'.

Vibrating with glooming layers and a climbing repeating hook, the rotating techno beat follows as your eyes bounce between clusters speckled across the galaxy.