It's so often hard to tell whether it's a joke or just plain delusional on their part, but artists have always been eager to sell their fans some odd stuff. Either it's Evian Christ trying to flog boxers with his name on, which he'd accidentally ordered, or it's Mr Scruff brewing up his own brand of tea. Whatever it is we never cease to be amazed by what people are willing to use their name to sell next. In honour of this we have gathered the weirdest merchandise you can currently get on the market. 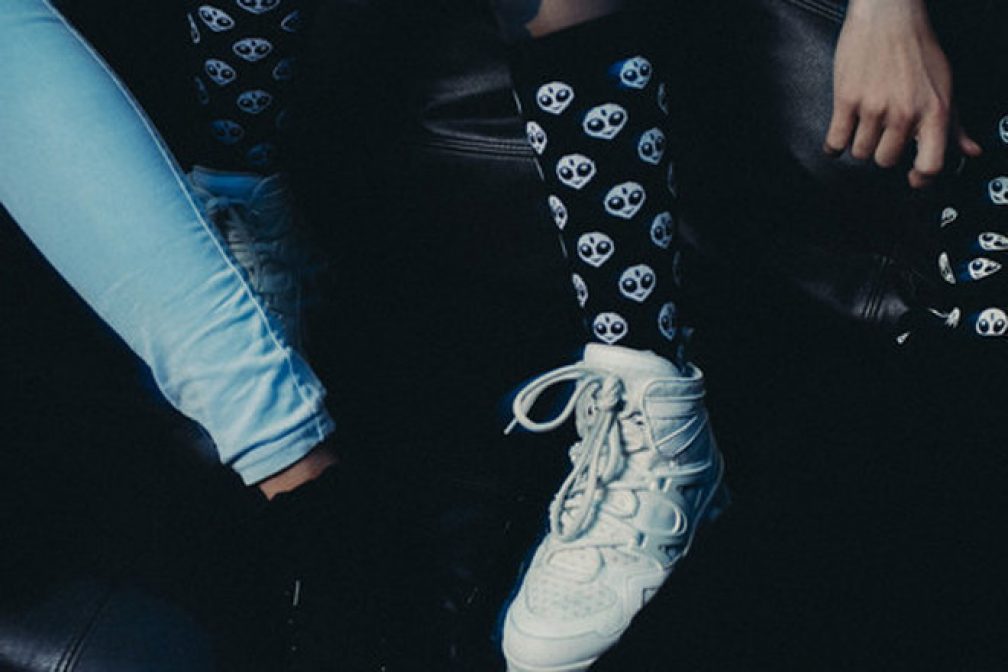 For anyone whose sock drawer doesn't mysteriously re-stock itself once a year maybe this isn't such a strange item, but there is something peculiar about purchasing socks from a DJ rather than skipping to the local M&S when all yours have got holes in. Of all things to purchase with your favourite artist's logo emblazoned across it, amongst t-shirts, hoodies and caps, this might just be a little too subtle for our tastes. 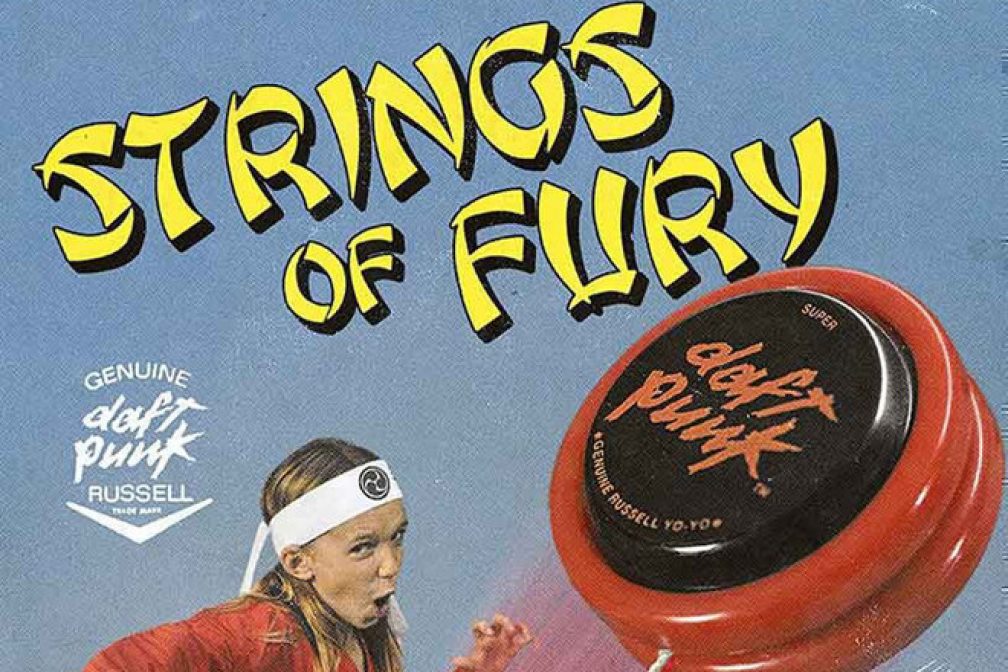 The French duo have never been afraid to shy away from the obscure, Daft Punk are currently sizing themselves up for action figures to be released next year, but this might easily be the best thing they have on offer. Made with the help of the original Russell Yo-Yo company, with the express aim of tapping into the vintage 80s model, this makes us want to rock the baby to 'Robot Rock' without smashing a light bulb or two in the process.