The Vitra Design Museum in the town of Weil am Rhein, Germany, has recently opened up a nightclub exhibit, titled “Night Fever: Designing Club Culture 1960 – Today”. According to the museum’s website, the show is the first exhibition to give “a comprehensive overview of the design history of the nightclub, examining its cultural context.”

The core of the show revolves around the design of seminal, groundbreaking clubbing destinations in New York City - such as Studio 54, The Palladium, Cerebrum, Xenon and The Electric Circus - but also offers a collection of various European club artifacts such as a scale model of Berghain and a piece of the dancefloor from the iconic British club, Haçienda.

Other offerings from the exhibit include a mirrored sound installation where visitors can listen to disco and techno playlists on headphones, displays of zany avant-garde nightclub fashion and psychedelic 360-degree projections.

In an interview with The New York Times, Jochen Eisenbrand - the exhibition’s chief curator - said: “There’s an existing canon of which clubs are important, but we also tried to show the different aspects that clubs can be important for.”

In other nightclub related news, The Frankfurt of Modern Electronic Music announced that they would be opening their doors sometime this year. Learn more here

Check out 11 photos of this amazing exhibit below. 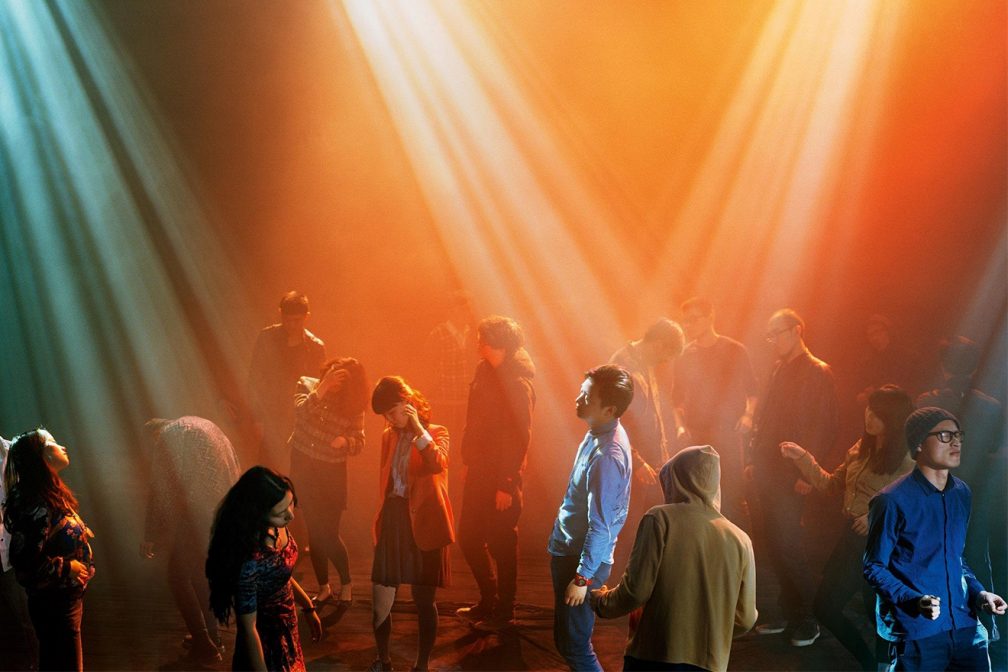 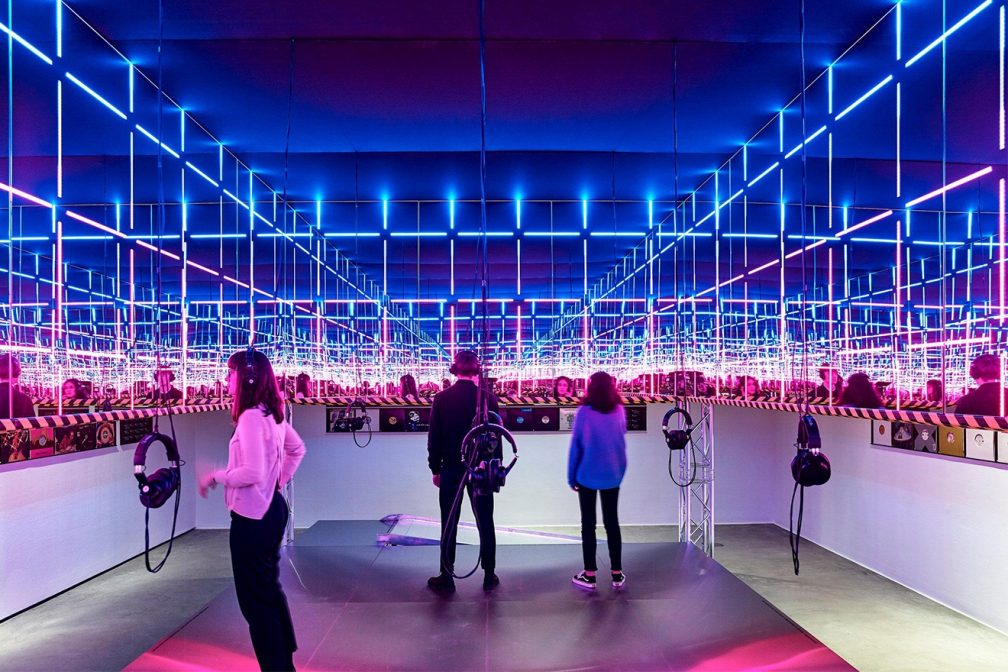