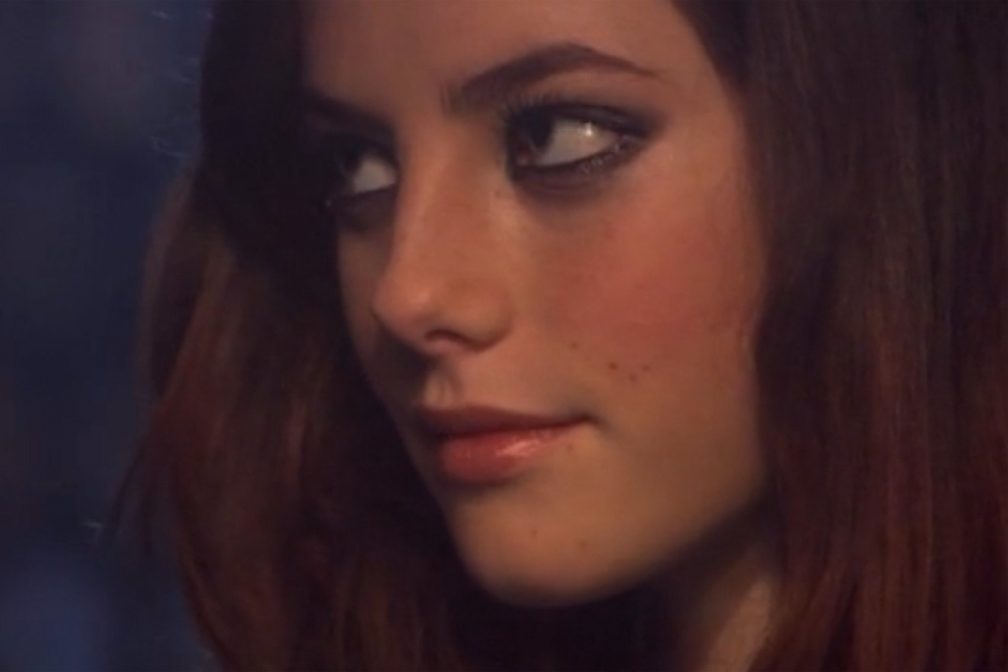 Having his music on Effy's 'Skins' episode

Anyone that was a teenager in the late-00s will know all about Skins. The Channel 4 drama following sixth form students in Bristol was rife with partying and debauchery which meant it needed a killer soundtrack to accompany it. A remix of Gossip's 'Standing In The Way Of Control' is the track most would think of when it comes to the show, but other artists' music played include DJ Shadow, Roots Manuva, Tricky, Bloc Party and Yeah Yeah Yeahs. Skream made the cut in S01E08, focusing on the antics of Effy. 'Skream!' album tracks 'Angry' and 'Colourful' both feature, as well as two exclusive mixes according to the episode's tracklist. Some sources even claim it was the first time dubstep was played on television.