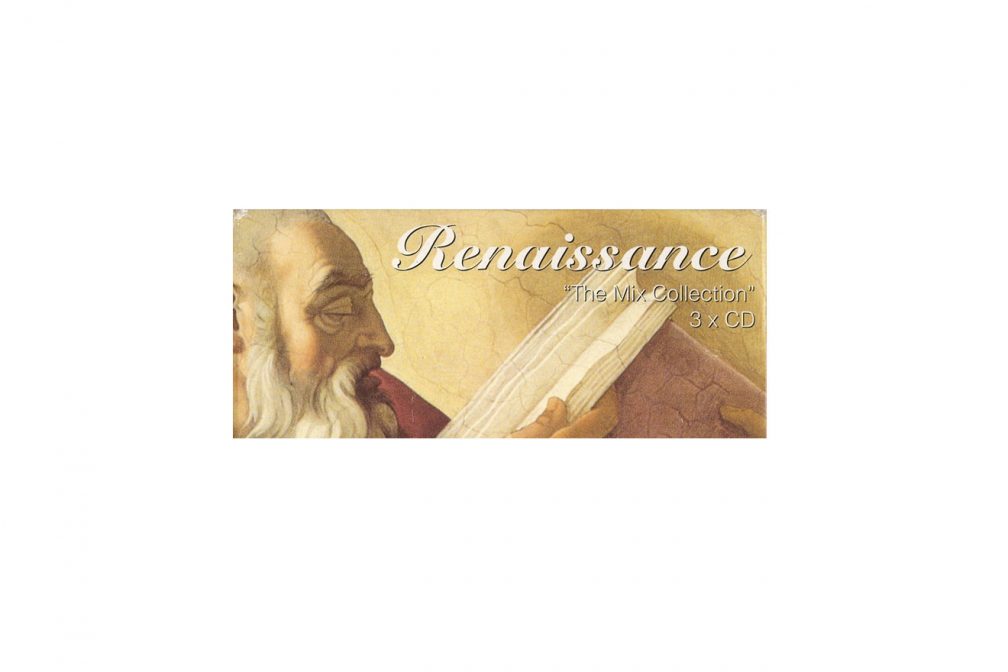 Sasha and John Digweed: a partnership of dreams. The treasured Renaissance club in 1993 was where it all began for the pair, hooking up behind the decks, and they were at the helm to kickstart Renaissance Records with 'Renaissance - The Mix Collection'. So highly rated, it hit number 26 in Mixmag's Best Dance Albums Of All Time and has been heralded as a classic mix album over and over again. No wonder with three versions of Leftfield's 'Song Of Life' and a rework of Moby's 'Go' among the three-CD collection. If it's a lesson in progressive house and trance you're after, lock into this for your schooling. DT