‘Can’t Leave You’ on Crosstown Rebels

This fine Maceo Plex moment is brought to you in part by Damian Lazarus’ seminal imprint Crosstown Rebels; a nine-minute track complete with a delicious guitar riff, crisp claps and a monstrous Reese synthesizer growl. Linking up with Lazarus when he moved to Spain in 2010, the record label served as a crucial launching pad for Estornel’s Maceo Plex project, releasing his debut LP ‘Life Index’ in 2011 along with a slew of other fantastic singles and EPs between 2010 - 2012.

‘Can’t Leave You’ is a profound example of Maceo Plex’s ability to create cutting-edge music (with a dash of pop-appeal) that is deep, soulful and accessible without losing sight of forward-thinking production habits. 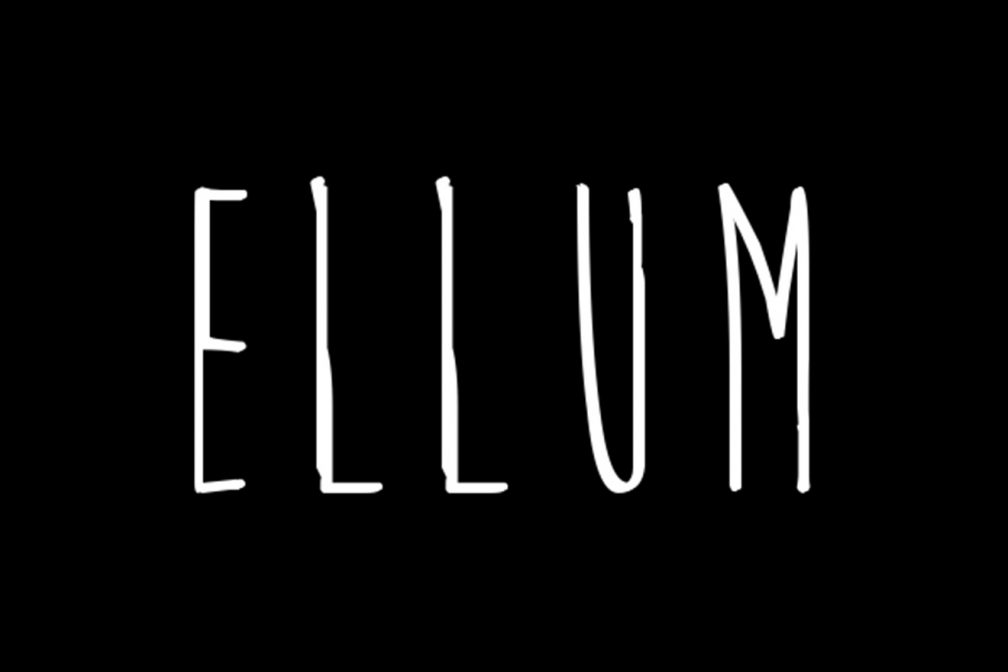 Described simply as “Maceo Plex’s music label for deep, dirty and beautiful music”, Ellum has been the home to numerous releases that have had a major impact on the global dance music community. Established in 2011, Ellum has graced us with singles and EPs from the likes of Shall Ocin, Agoria, WhoMadeWho, Maxxi Soundsystem, North Lake, Danny Daze and more. Ellum continues to roll out tunes that consistently put dents in the dance floors they meet.