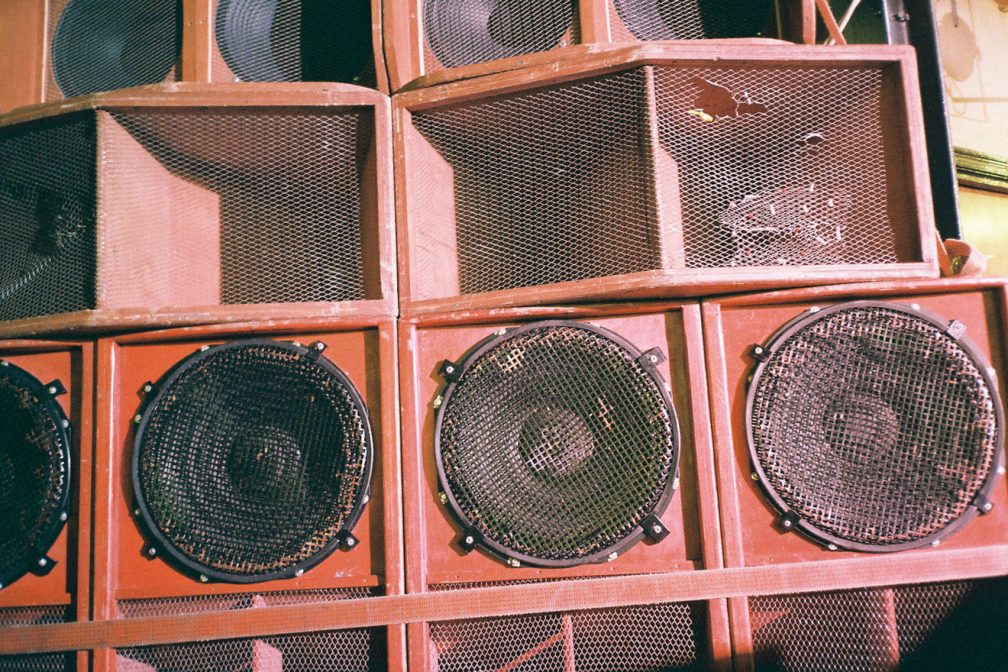 '89: the year of the Second Summer of Love and a shit load of tunes containing the unmistakable squelch of the Roland TB-303. Yep, acid house was taking over the UK, ecstasy was fuelling illegal parties up and down the country and monstrous soundsystems were riling up local residents of where the raves took place. Obviously these systems had to go to Glastonbury and they went there in style. Acid house beats reigned and the volume was said to rival that of some of the main stages. Maybe that was a problem that led them to being banned these days. DT