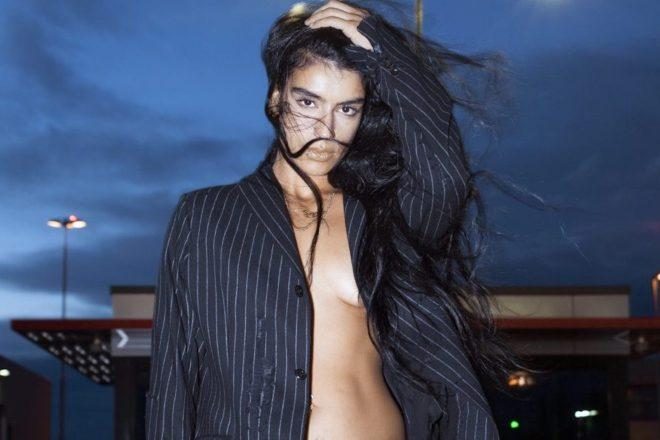 Currently based in the Netherlands, SEVDALIZA immigrated from her hometown of Tehran, Iran when she was 16 thanks to her skills on the basketball court. She has since blossomed into a leading innovator in the realm of electronic R&B and her debut album, titled ‘Bebin’, has been highly praised since its release at the tail end of January 2017. Listen to the album’s title track below.