It's that time of year again. Sónar Barcelona is back and boasting a line-up brimming with talent. Up and comers mingle with legends of the game alike across three days and two nights of some of music's most exciting, experimental and avant-garde acts.

Without further ado, here are 10 of the artists we recommend checking out. 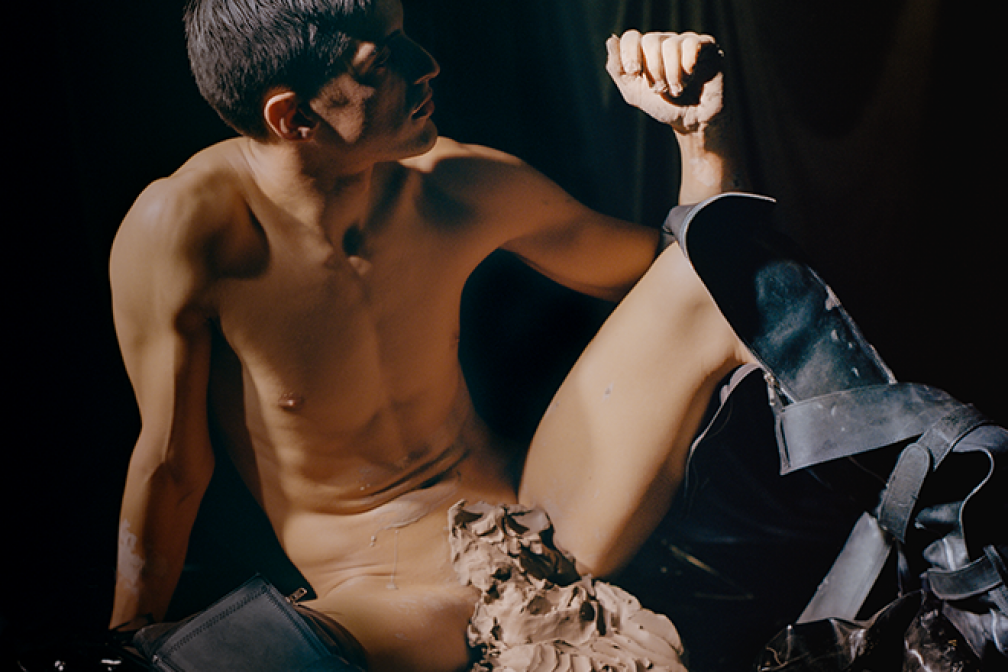 Since releasing his self-titled third studio album earlier this year, Arca has once again been scorching the brains of music intellectuals with his atmospheric compositions and soaring vocals. When we saw him at the Roundhouse a few weeks ago he was simply peerless, commanding his runway stage with all the elegance and drama of his stunning videos. A big part of this is thanks to his collaborator Jesse Kanda, director of his videos and taking on AV duty for the live show. The visual artist released his debut EP on Hyperdub earlier this year and has helped define Arca’s (and FKA Twigs’) visual aesthetic to a tee. Don’t miss.