Tis the season and Clock Strikes 13 is back with a second series of forward-thinking parties to take us through the winter.

Armed with an uncompromising vision for the future of electronic music, this year’s schedule features influential artists, esteemed labels and London's best venues, all spanning two months of partying.

In all, nearly 100 acts will feature across nine clubs starting this weekend and running until late November. The Institute of Contemporary Arts, the Bussey Building and LN-CC are just some of the venues that will host labels like R & S, Planet Mu and nights featuring the NAAFI, Night Slugs and Fade To Mind crews. 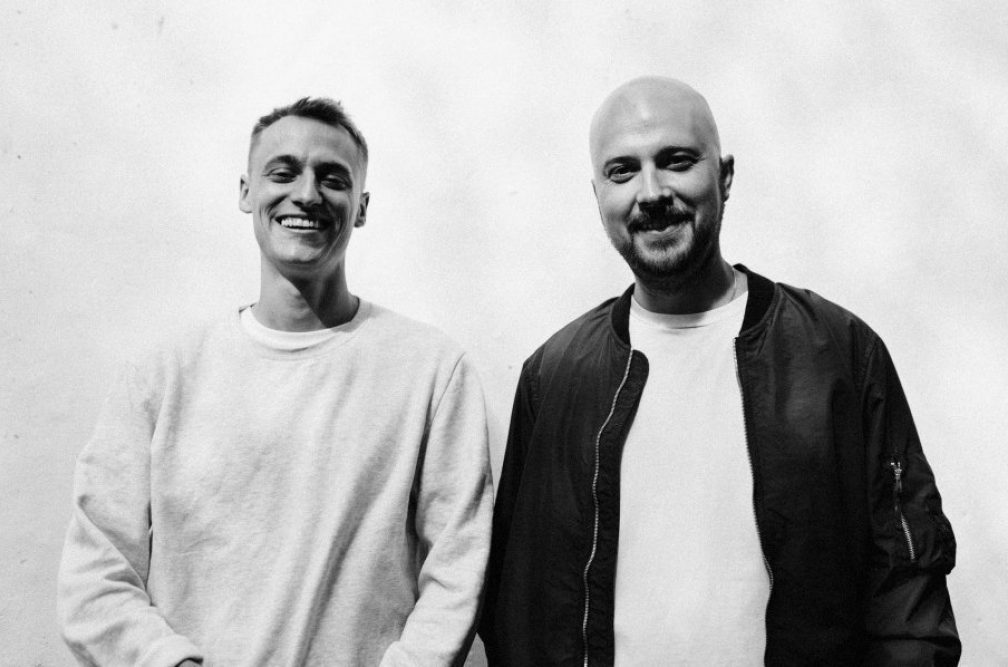 Brothers Ed and Tom Russell, aka Tessela and Truss, will be make their debut as Overmono with a live show at the very vibey LN-CC, a hip fashion spot during the day that transforms it’s basement into a moody club. 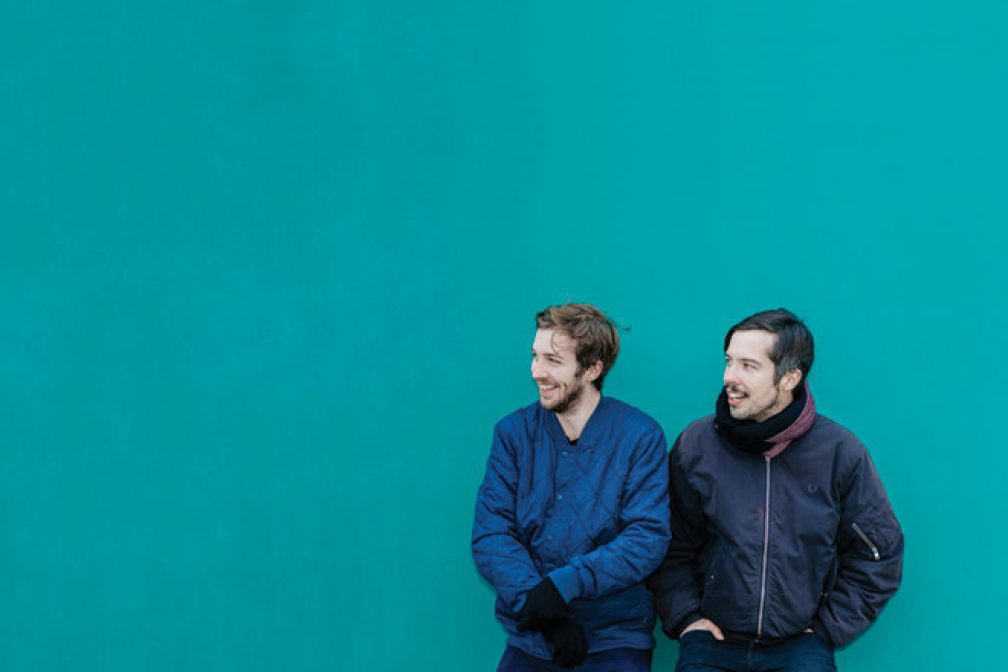